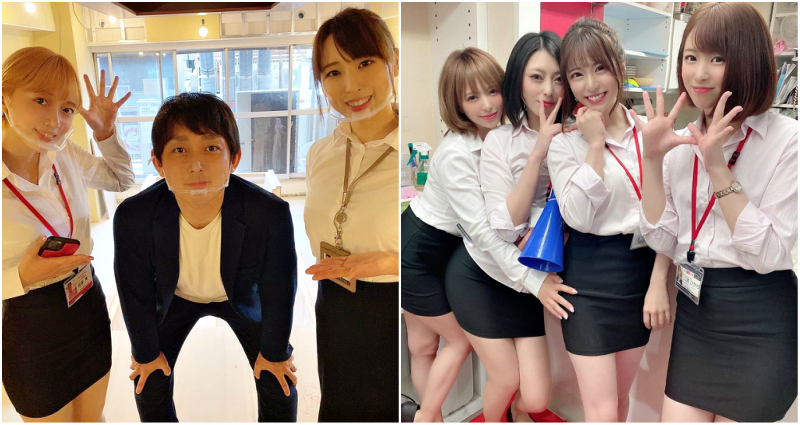 Japan has just opened an “Adult Theme Park” in Tokyo

The Japanese are well known for their quirky attitude to life. While on one hand they’re seen as some of – if not the – most polite people on the planet, they’re also seen as some of the kinkiest. Yeah, nah, we don’t want to say they’re perverted, but the general rule of thumb is that they straddle that line between kinky and perverted with eight tentacles and a pixelated d*ck. Anyway, as the headline says, they now have an ‘adult theme park’.

It’s been opened by Japanese p*rn maker Soft on Demand, which seems like an unfortunate name for a company in their line of business. Apparently, it’s a five-storey theme park that looks more like a building, and it’s called SOD Land. And, again, we’re still not sure the Acronym is particularly enticing. 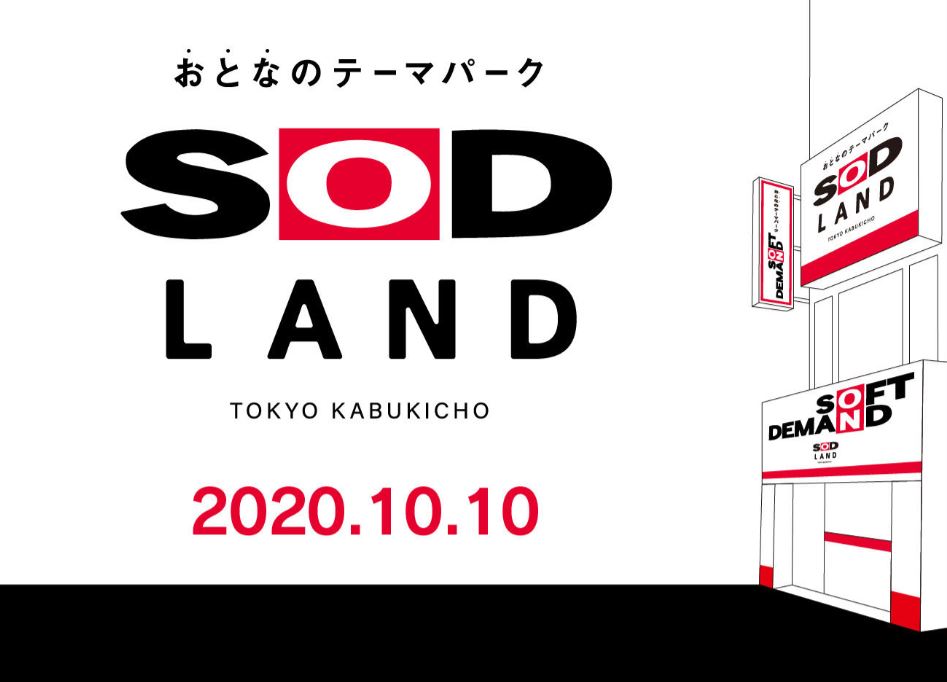 Anyway, according to Vice, the joint is “geared to sell alcohol, food and adult videos.” The Japanese media, though, is reporting that the park’s basement is staffed by the company’s newest performers.

At this stage, there’s no suggestion that shady s**t goes down, well, not that sort of shady s**t. But, all theme parks need rides, and the place comes complete with capsules where you can watch Soft on Demand movies and, well, you can use your imagination, we’re sure you don’t need a hand with that. 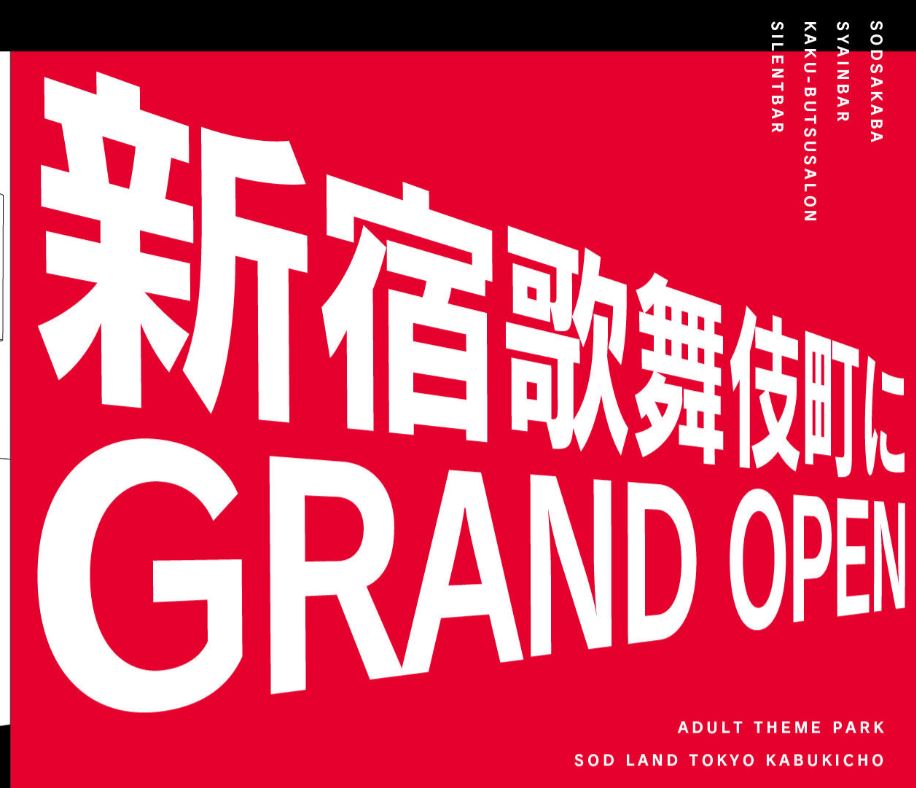 There are also reports that the upstairs floors feature bars where drinks are served by ‘famous SOD actresses’, including a Silent Bar where a ‘sexy bartender in a swimsuit’ serves drinks without exchanging conversation.

As you can imagine, though, the joint’s copping a bit of backlash. Some are saying it’s bound to be a catalyst for Coronavirus, but the company claims they’ll have staff behind plastic barriers, and mask-wearing will be obligatory.

Final thought: Yeah, this is a pretty interesting one, and it seems like a massive gamble on the company’s part. Still, let us know what you reckon. Is this the sort of thing society needs? ‘Theme parks’ with wank capsules? Have your say in the Facebook comments section.