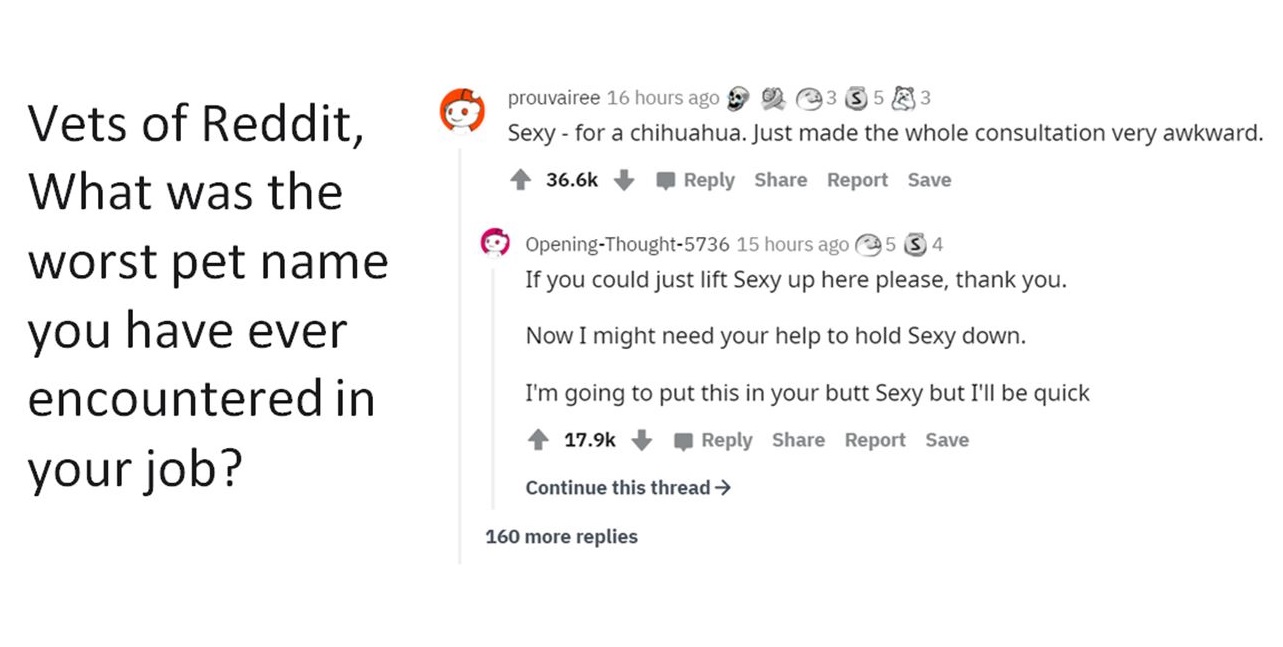 One of the best things about getting a new pet is coming up with a name for the little critter. But, if we’re honest, we reckon it’s not as easy as it’s always made out to be. Sometimes your pet’s gonna be around for a bloody lifetime. That’s why it’s not a decision you should take lightly. Yeah, nah, coming up with a good strong name that makes sense for your pet is a serious decision. According to the vets of Reddit, though, not everyone gets it.

In a recent question posted to the Ask Reddit subreddit, vets were asked what the worse pet names they’d ever come across were, and you’d better believe there were some proper f**ken doozies.

My cat’s name is Soup. The vet jokes we ought to start calling him Stew if he keeps getting wet food since he’s a little chunky – LSDMTCupcake 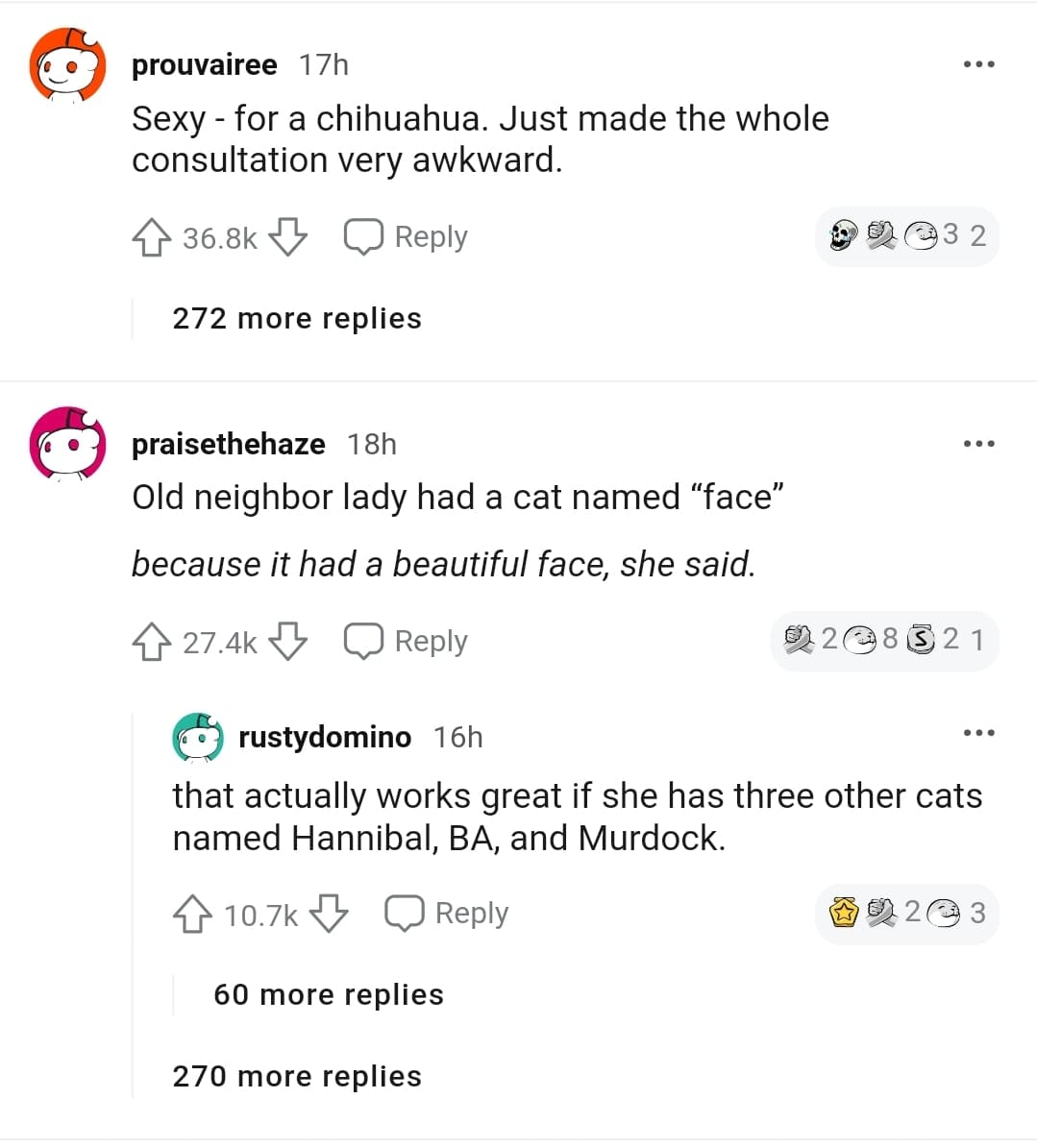 Of course, we all know people who don’t know how to name their pets and come up with incredibly s**t attempts. And we’re not talking about the classic ‘bad’ pet names like Deefer Dog here. We’re talking about the really s**t ones. One of our mates used to just call his dog Dog. And we wish we were joking. 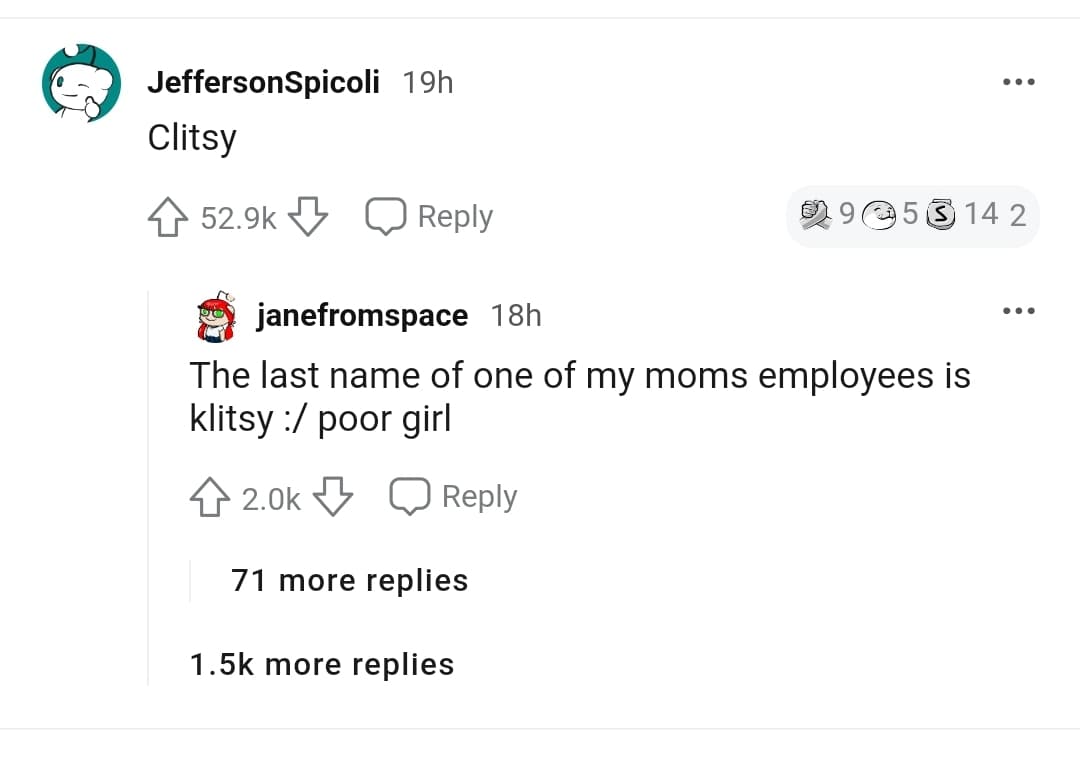 Sexy – for a chihuahua. Just made the whole consultation very awkward. – prouvairee

And, really, it’s not that hard to come up with a good pet name. It’s totally fine to use a bit of humour—especially a pun—and there are f**ken tonnes of options. You can name them after your favourite characters from books and movies; you can name them after famous animals, historical figures, actors, musicians, etc. S**t, you can even make up a name that sounds cool. 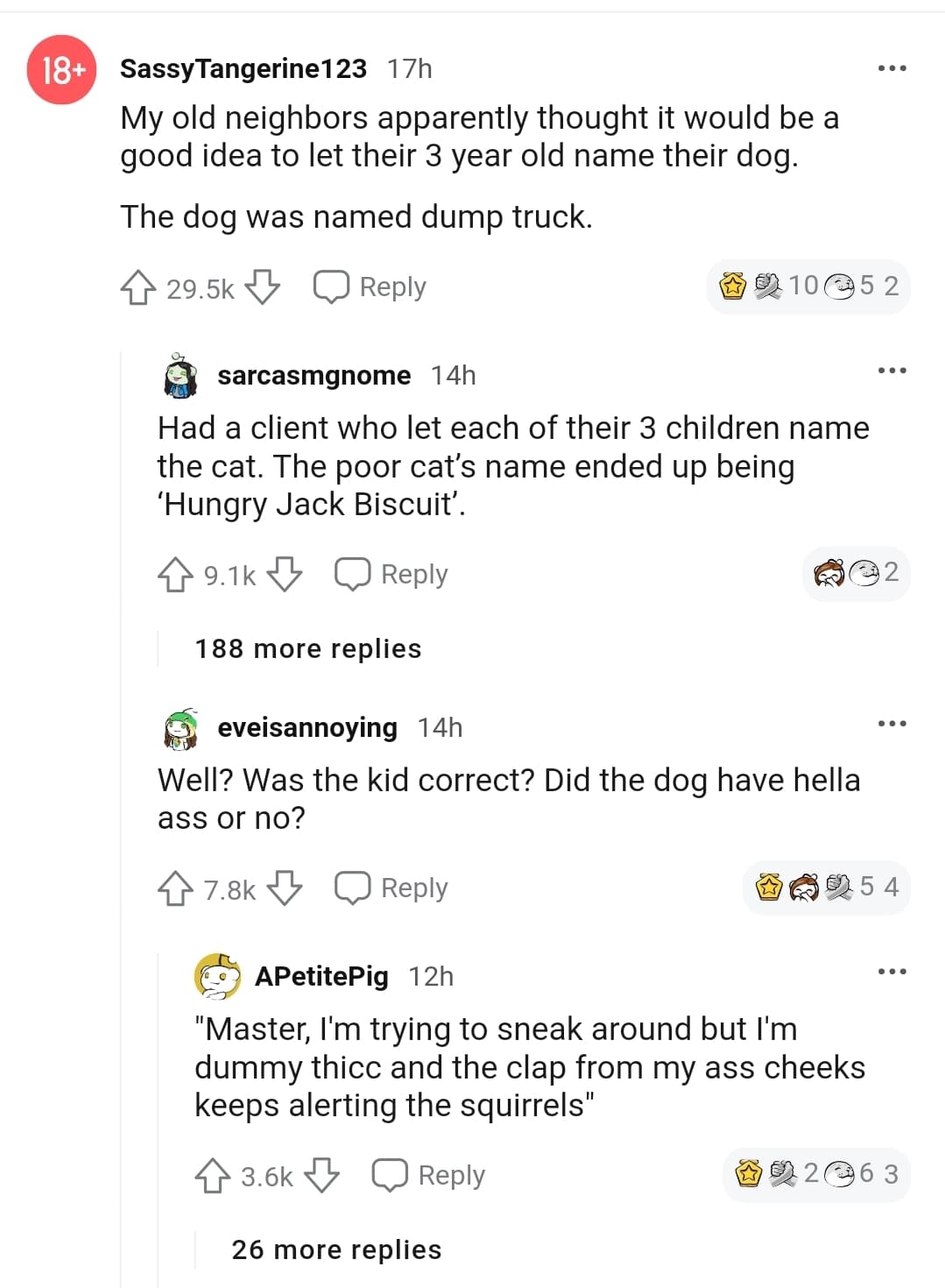 One of my boys wanted to name one of our dogs Meat Stack. (My son was 6 when we adopted the puppy). Same kid wanted to name his brother Turtle Flower when he was born. Needless to say he is not in charge of naming things in our household. – Retina99

because it had a beautiful face, she said. – Praisethehaze

Still, reading through this list, you can see just how bad at naming pets some people are. Have a read through, and try not to shake your head in wonder. 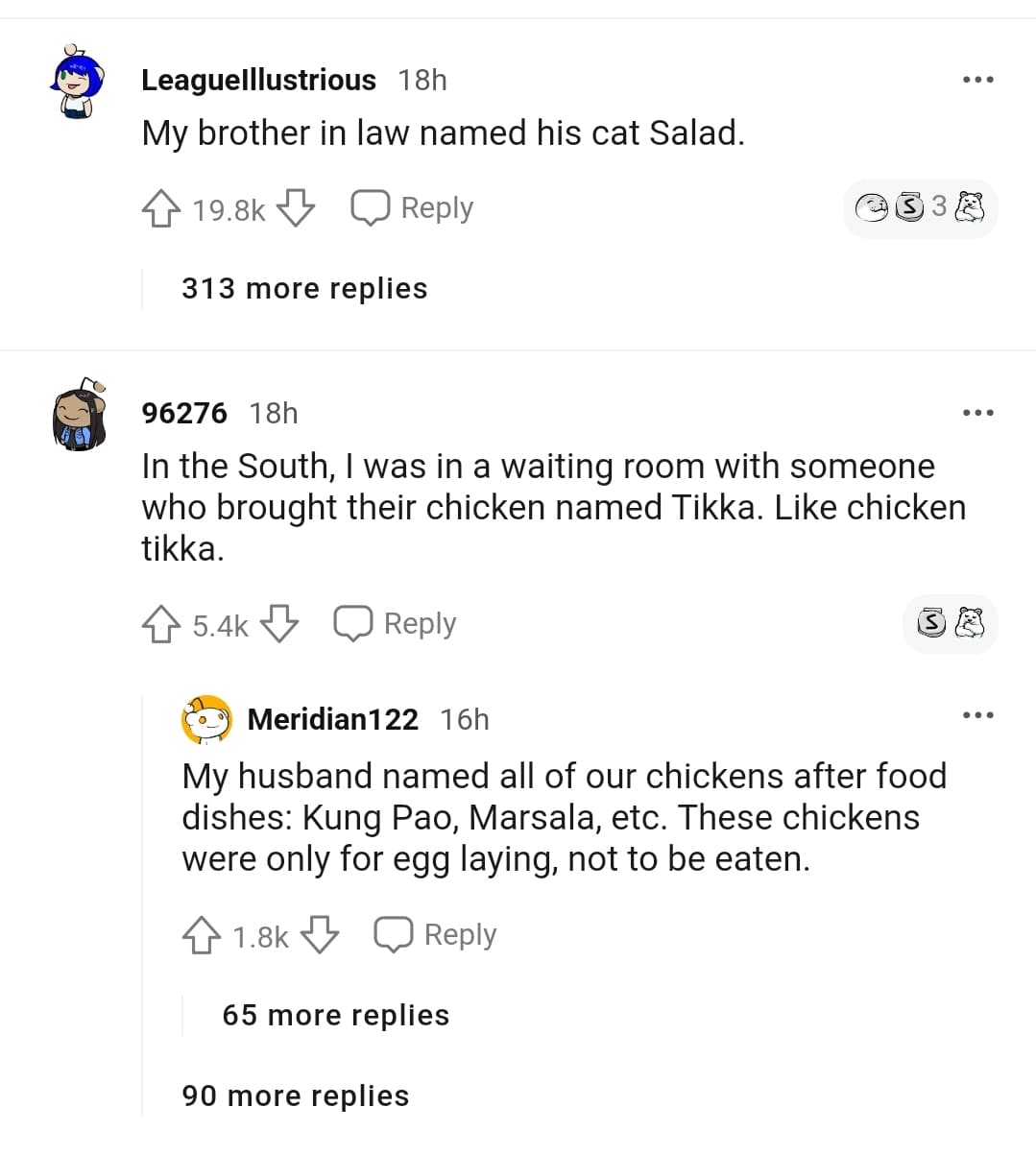 Final thought: Of course, this is one of those classics we’re gonna bring back to our comment section. If you know someone who’s given their pet a crap name, tag ‘em in the comment section and ask them to please explain!