We’ll be f**ked if this story doesn’t get a bloody big CRIKEY, but over in China, a woman has given birth to twins – from two different fathers. Obviously, we all know the basic ins and outs of baby-making revolve around the bloke jamming his ham in the sheila’s clam, but this twins s**t seems a little more complex. We fair dinkum thought twins happened when two little sperms couldn’t break the deadlock and raced into the egg so closely together that not even a photo-finish could separate them.

Yeah, nah, but, we were f**ken wrong. It turns out that if your sheila’s getting her meat muffin marinated by another fella, two little sperms from two fellas can fertilise two eggs. It’s even got a proper name: heteropaternal superfecundation. Stick that s**t in your vocabulary and verbalise it. 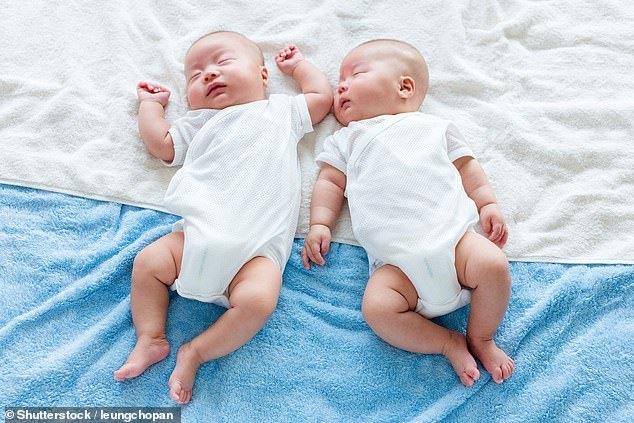 To get back to the story – which is why we’re talking about it in the first place – a Chinese bloke, who goes by the pseudonym of Xiaolong was pretty f**ken sketchy on his missus when he decided that one of his twins didn’t look like him. 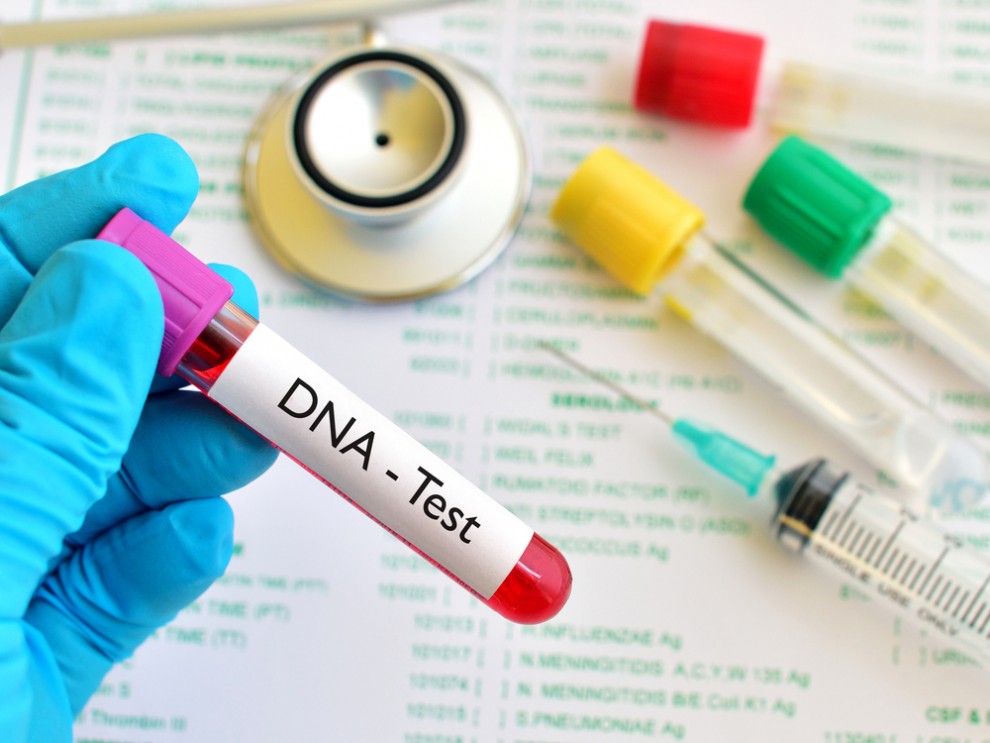 Now, apparently, in China, you can’t register your kiddlywinks until you’ve had a paternity test. Obviously, the sheila, who’d been lying about her side-fella, who we presume is named Xiaolonger, was busted at this point.

The bloke was understandably distraught. And it seems like he had every right to be. Apparently, to have twins in this way, the sheila has to offer up the sloppy seconds to someone else within twenty-four hours or so.

We don’t know who was stirring whose porridge, but we do know that Xiaolong has put his foot down. He said he was happy to raise the one that was his. As for the other one, we’re not sure what happens there, but you have to admit it’d make some compelling reality television. 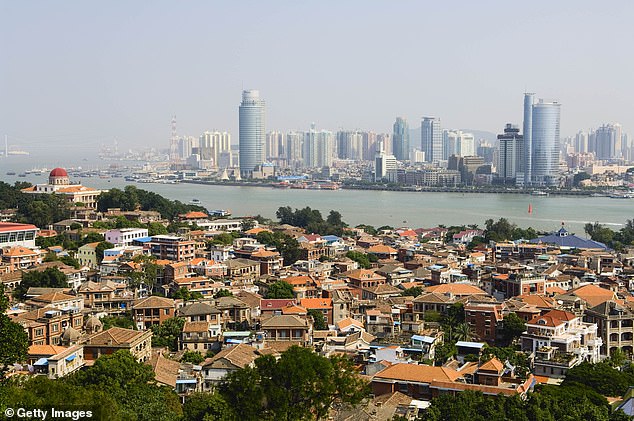 The couple were from Xiamen in China. Credit: Getty Images

Final thought: Aside from the fact, this is probably a pretty f**ken hurtful s**tuation, you have to admit that nature has once again shown its unpredictability. Bloody good on ya, Nature. You keep it up, ya big bloody legend.