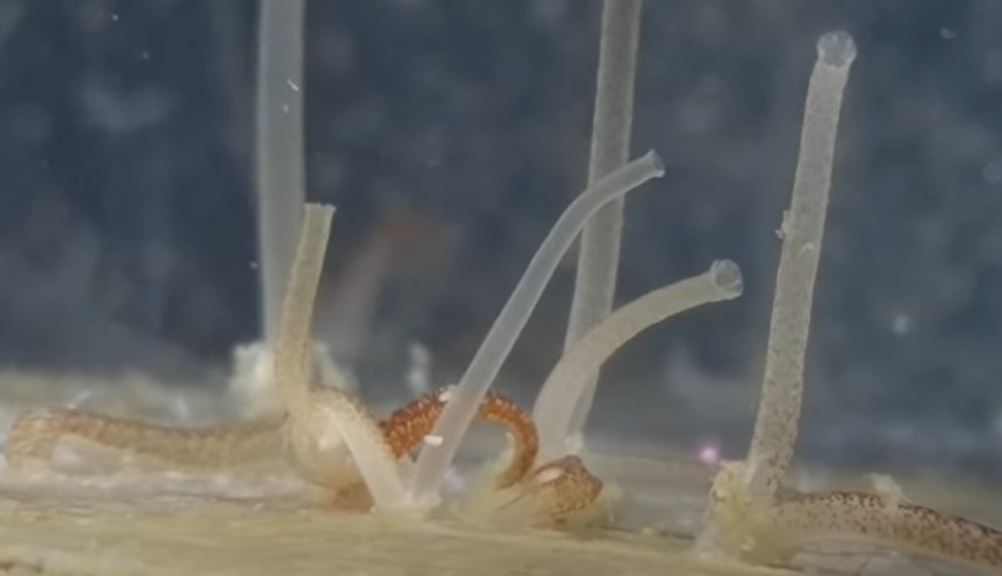 Rule 34. We’re going to assume that most of you know what this one is, but just in case you don’t, it suggests that if you can think of a concept, the internet has p*rn for it. In this case, those of you who were curiously wondering what a shipworm g-ngbang might look like are in luck. Although, if we’re honest, this doesn’t count as p*rn because it’s science. So, er, remember that when your missus busts you having one off the wrist: it’s science.

Anyway, it turns out that ‘science’ has discovered the humble shipworm is a freaky deaky little mollusc. Yeah, nah, not only do they spend most of their time chowing down wood, they also have a pretty wild s*x-life.

A new paper published in Biology Letters the other day has detailed some of the practices. The paper’s aptly-named lead author, Reuben Shipway, a marine biologist at the University of Portsmouth, is focused on describing the tiny creatures’ reproductive behaviour in hopes that it’ll lead to greater understanding of their role in nature.

Shipway says, “On an ecological level, these animals are simply amazing. They’re processing all this carbon through their guts. In terms of the ecosystem, it is massively beneficial. If we don’t understand how they reproduce, we don’t understand that process.”

Shipway, presumably while rubbing his hands together and refusing to stand up from behind his desk, said, “Whether or not it meant to do that, or whether it was being clumsy, I don’t know. But it’s intriguing.” 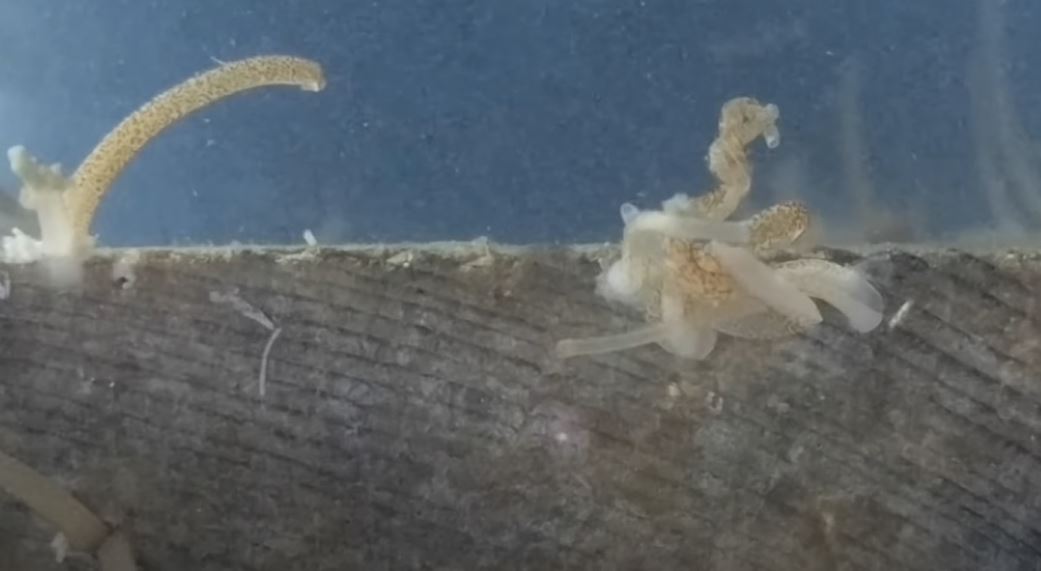 Along the way, these little hermaphroditic buggers can trade sperm, fit as many males as possible into a larger female’s ‘pocket’, and generally have the time of their life.

Considering that when they’re born, they’re just left to float in the ocean until they haphazardly bump into floating debris, it’s hard to blame them for having fun while they can. 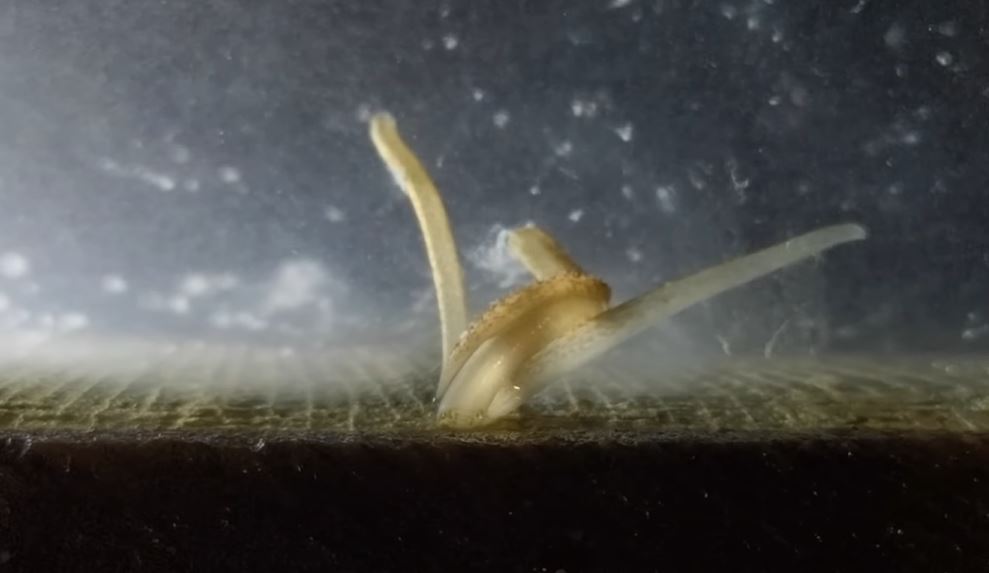 Watch a video of them down below.

Final thought: There’s really not much more to say here. Just go have a shower, cool off, and try not to get too excited. Till next time, ya legends.