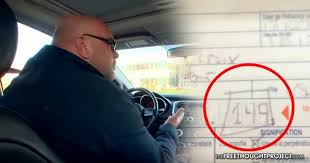 This Canadian Bloke Was Fined For Singing Too Loudly While Driving

We all know someone whose ‘singing’ could probably be used for cruel and bloody unusual punishments. For me, it’s the chick at work who puts on her earphones and busts out the Nickelback lyrics at high volume in the office. I wish I could say she’s being ironic, but I really don’t think she is. She just really likes Nickelback and there’s nothing wrong with that. Honest.

For my girl, the person with the voice that could murder a bull elephant is me. I’m a really sh** singer and she constantly reminds me of that fact, but that’s OK too. At least I haven’t been fined for it. Not like the bloke in this story that’s doing the internet rounds today. 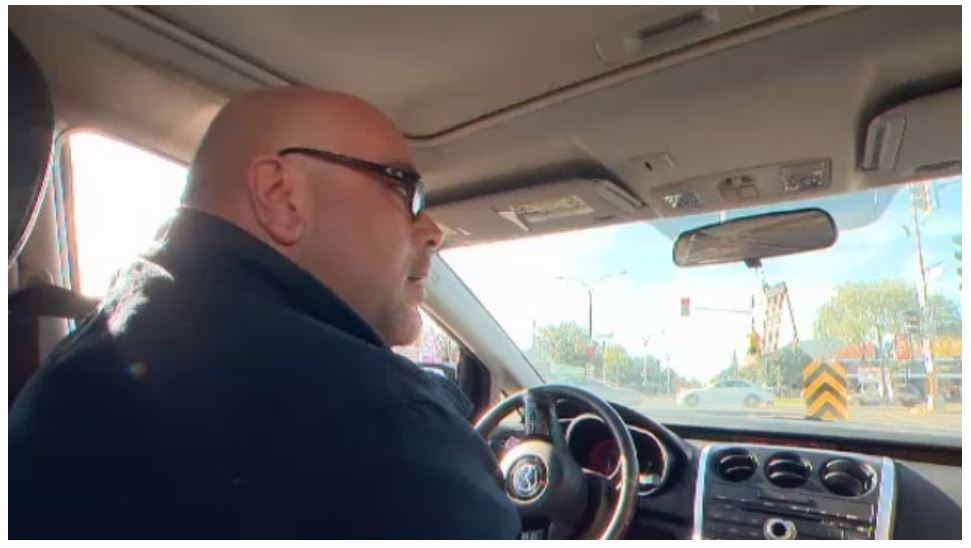 “Yeah, nah, the tune’s a banger. The fine was worth it.” Credit: CTV News.

Taoufik Moalla is a man who loves him some C+C music Factory. He hears that sh** and he just loses himself in the music.  He’s at one with those solid 90s beats and he is gonna belt it out like he’s an animated character at the end of a Pixar movie.

Unfortunately for him his criminally bad singing has landed him in trouble with authorities. On his way to buy a bottle of water, C+C Music Factory’s Gonna Make You Sweat (Everybody Dance Now) fired out of the speakers and Moalla entered karaoke mode. 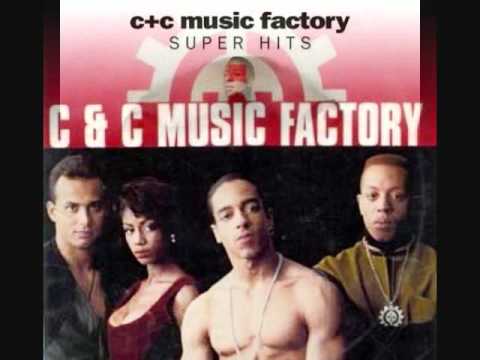 Ah, the 90s. Still the best decade though, so eat a dick, haters. Credit: YouTube

And then he heard the police siren.

Here’s how he tells it:

“I was thinking they wanted to pass, but they called on the speaker ‘Please go to the right side,’” said Moalla. “I stopped and four police came, two on each side, and checked the inside of the car. Then they asked me if I screamed. I said no, I was just singing.”

And then they told him he shouldn’t be screaming in his car and fined him $149. 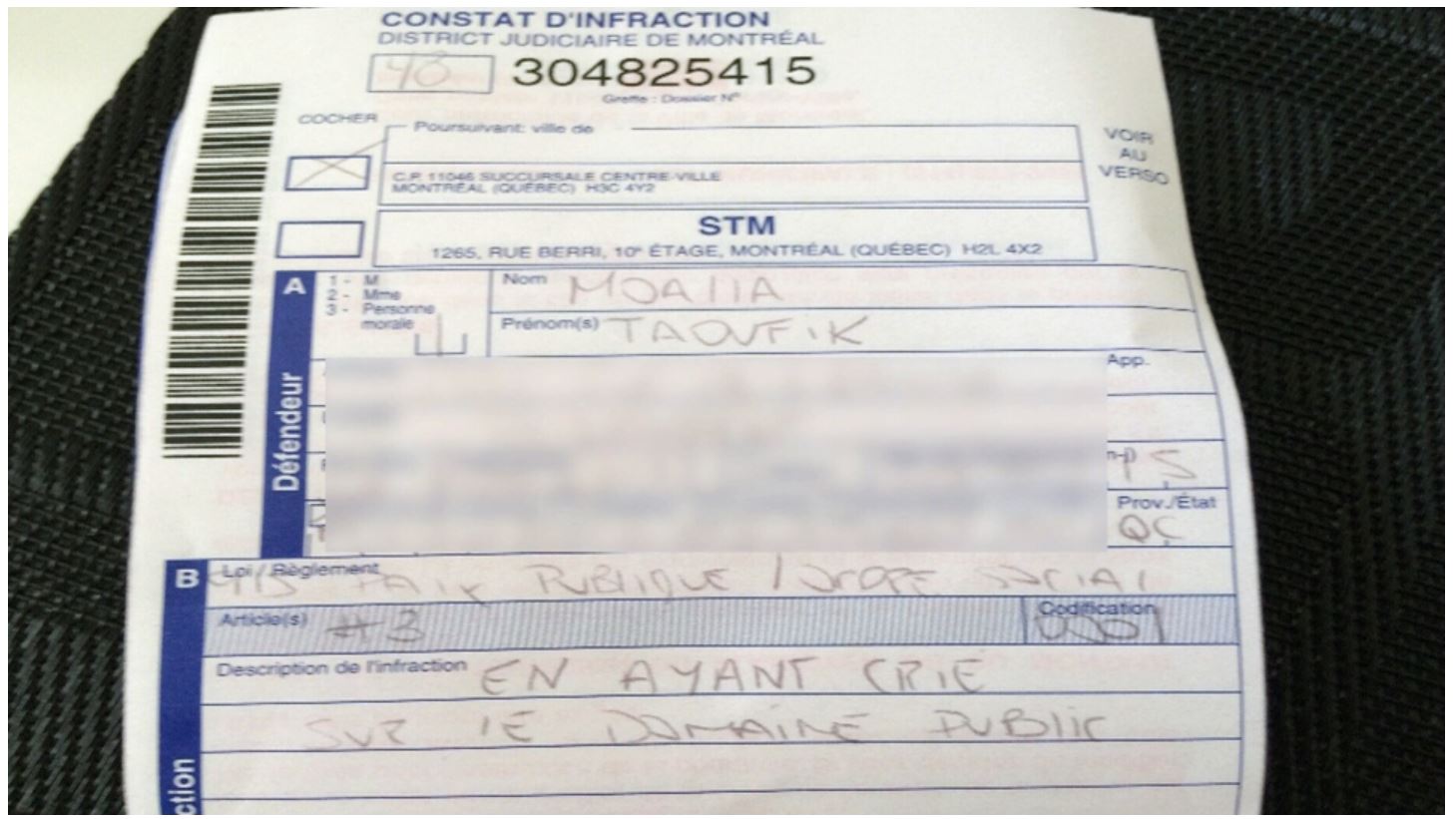 “I don’t know if my voice was very bad and that’s why I got the ticket,” he said. “But I was very shocked. I understand if they are doing their job, they are allowed to check if everything’s okay, if I kidnapped someone or if there’s danger inside but I would never expect they would give me a ticket for that.”

On the flip-side, Moalla’s wife was totally not surprised. Her final thought:

Bloke in relationship with his car even roots it

Straight up, we reckon that love is love here at Ozzy Man Reviews. Yeah, nah, deadset, we really do. On top of that, we reckon that people should do what makes them happy. If they’re not hurting anyone, we don’t mind ...