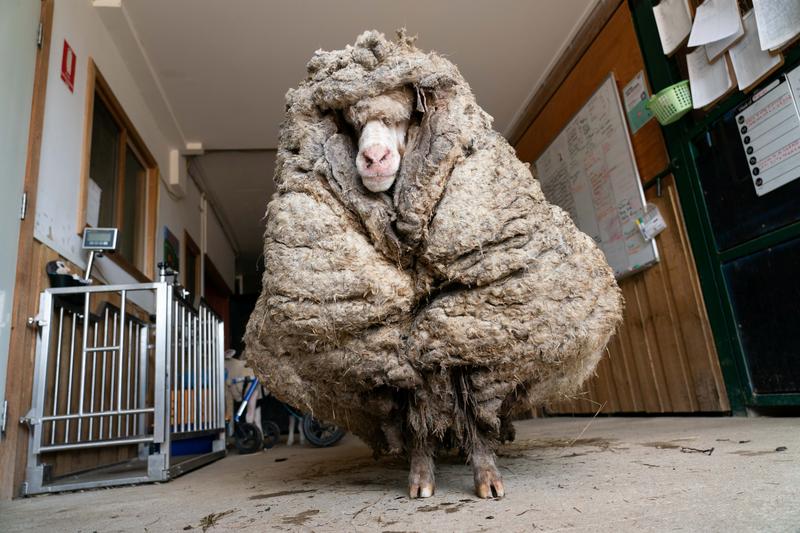 Mate, when it comes to sheep, there’s really not much funnier than finding one that’s gone a little too long without a good trim. Yeah, nah, the hipster look is in right now, but when sheep get a bit too shaggy, they’re in for all sorts of trouble. Their wool, especially when left unwashed, can get pretty f**ken heavy. That brings us to Baarack, an escaped sheep who was being smothered by his own coat…

Let’s get things started by meeting Baarack. Basically, Baarack was found wandering the forests of Victoria. After he was found by a member of the public, Edgar’s Mission Farm Sanctuary, 60km north of Melbourne, were alerted to the poor bugger’s state. 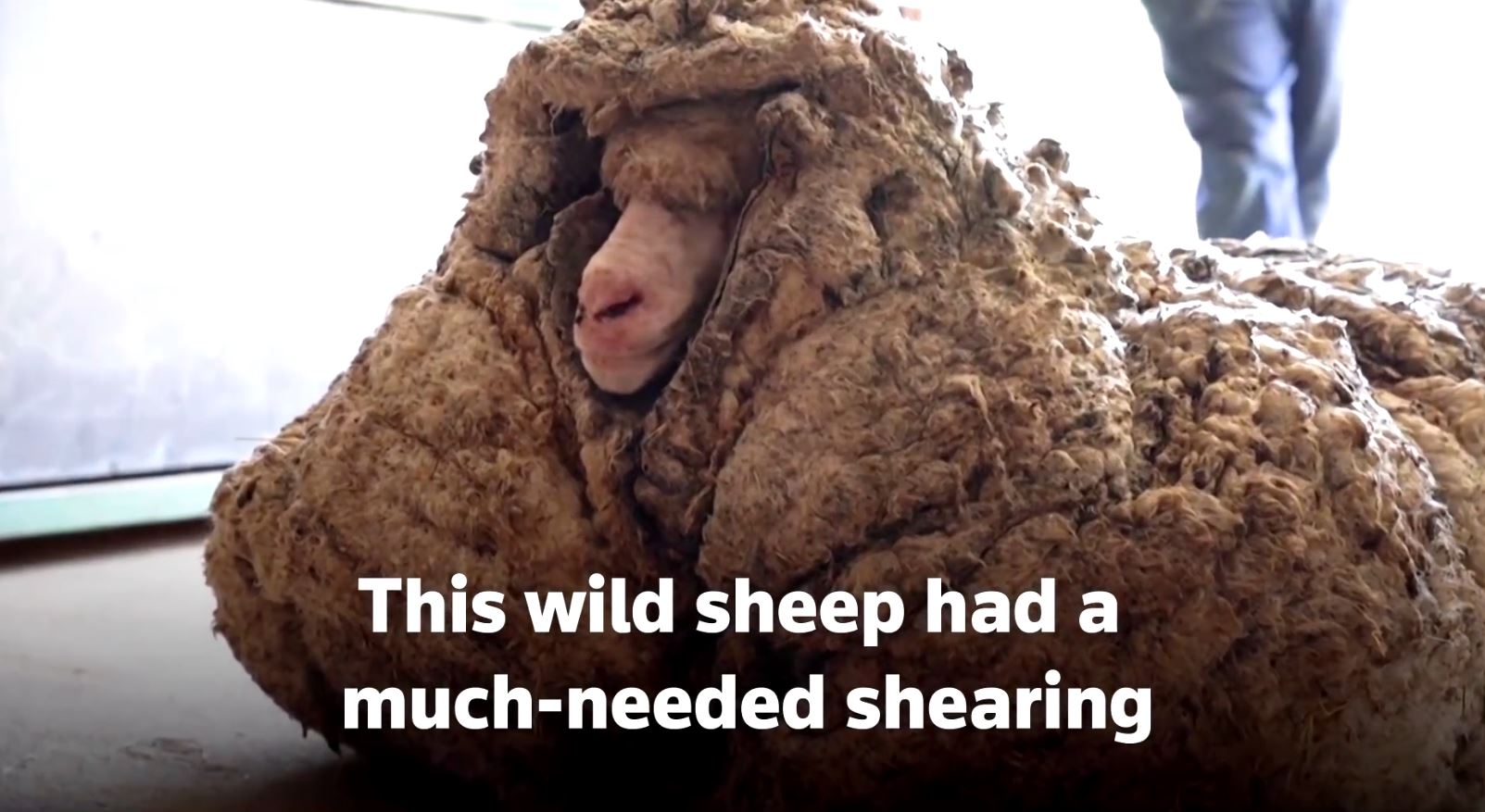 By all accounts, his hooves were in pretty good nick, but he could barely see and was a bit too skinny for his own good – once you got past the fleece… 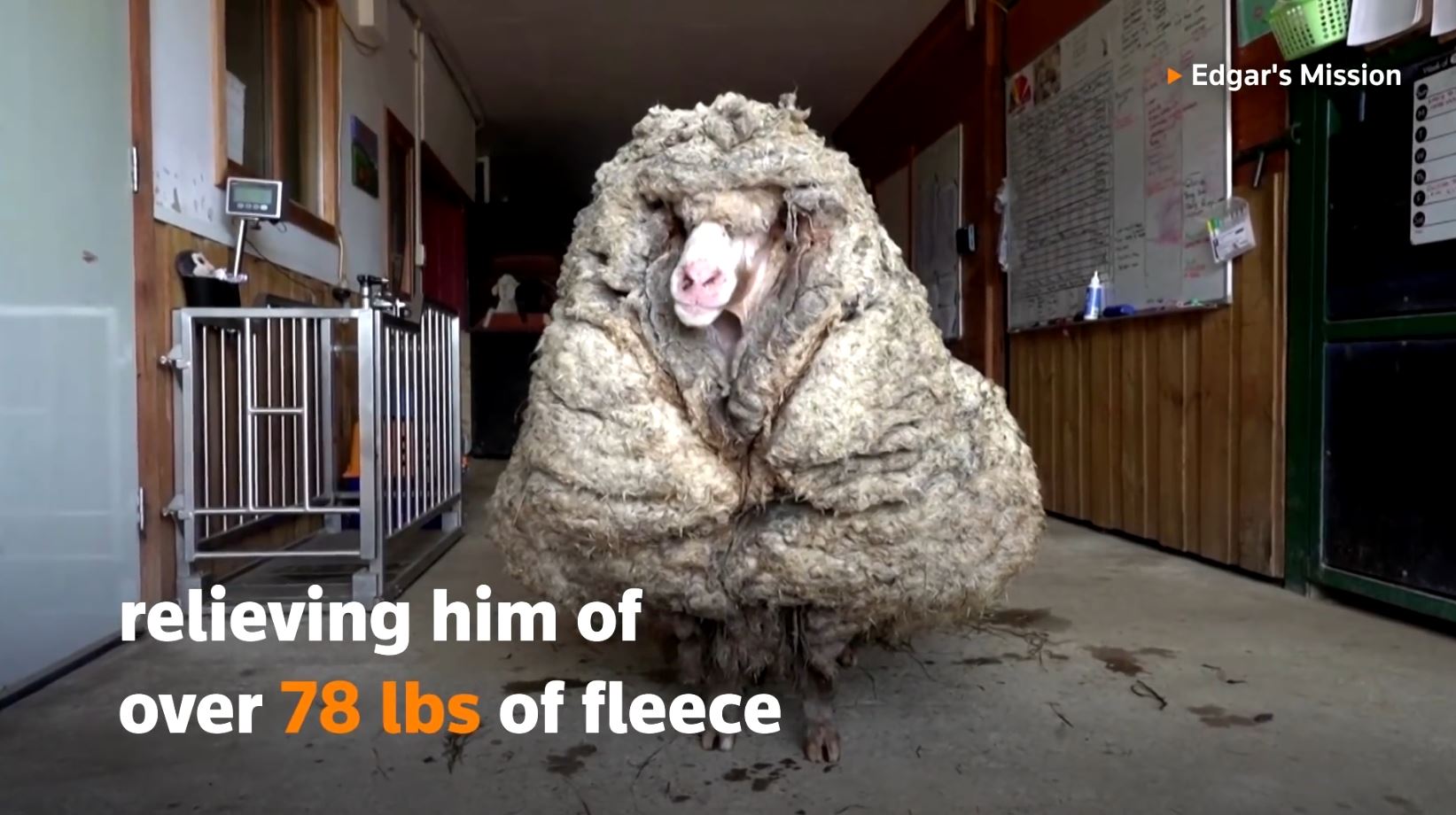 Kyle Behrend, a spokesperson for the group, reckons Baarack used to be a domestic sheep, but had, at some stage, run away. “It would appear Baarack was once an owned sheep,” said Behrend, “he had at one time been ear-tagged, however these appear to have been torn out by the thick matted fleece around his face. Sheep need to be shorn at least annually otherwise the fleece continues to grow and grow, as happened here.” 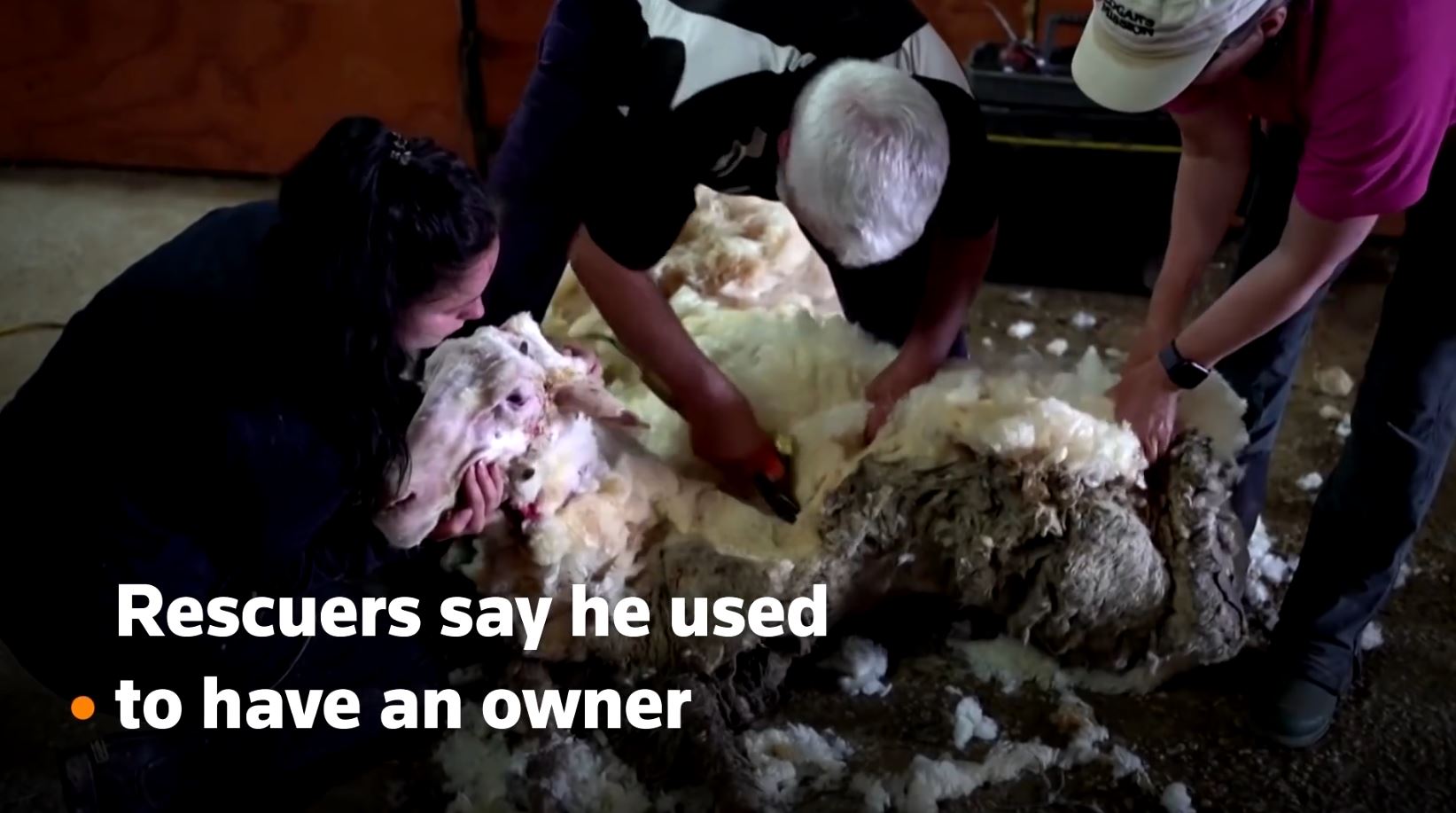 Apparently, once the pros had come in to give the underweight sheep a bit of a touch-up, his fleece weighed thirty-five kilos! 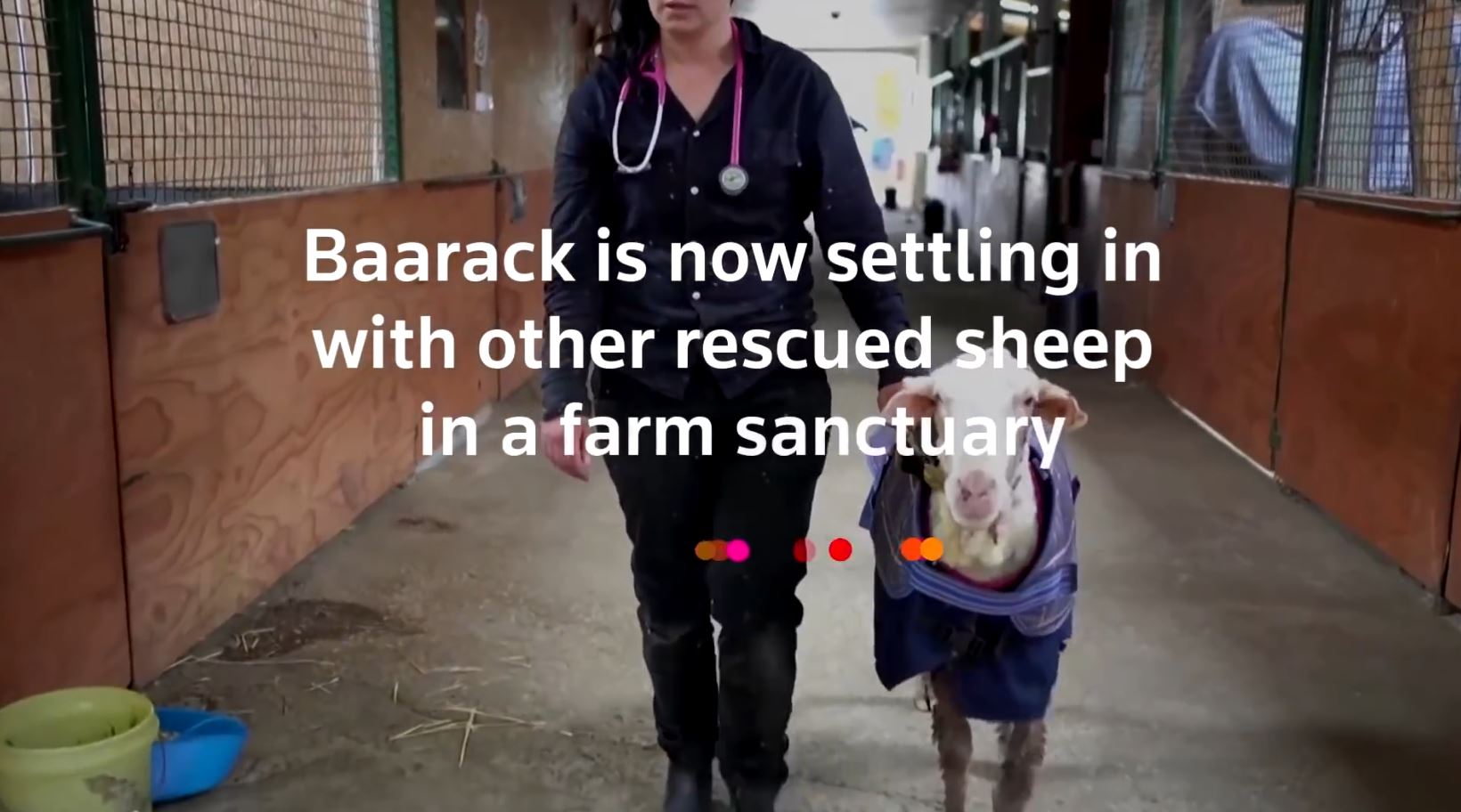 Since his rescue – and clean-up – he’s settled in with the other sheep at Edgar’s Mission Farm Sanctuary. 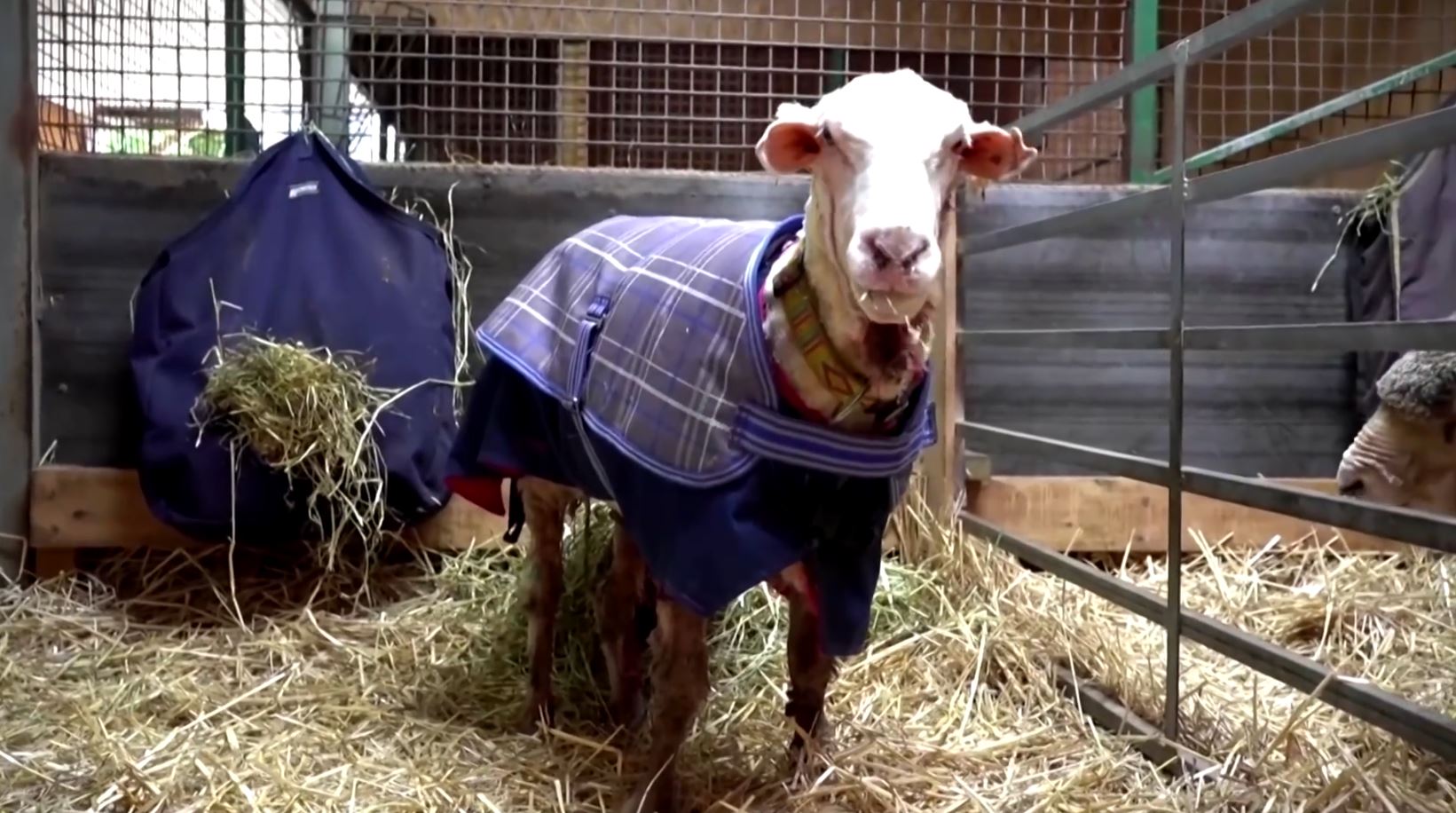 Final thought: Yeah, nah, we feel you, Baarack. Sometimes we just wanna run into the forest and never groom ourselves again too. Yeah, nah, it’s certainly got some appeal. Don’t you reckon?

Just in case you missed it, here’s one of Ozzy’s latest commentary videos…Ozzy Man Reviews: Australian Government Vs Facebook