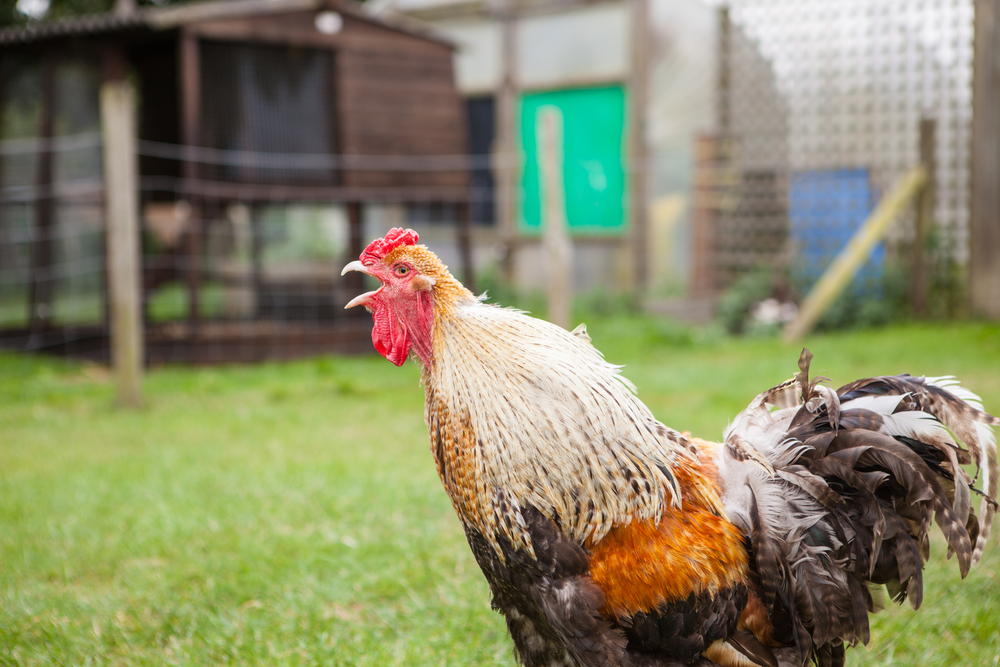 Look, we don’t want to crow about it, but we all know that roosters are total cocks. Deadset, when it comes to being aggressive little b**tards, these blokes are far from chicken. And, unfortunately, that’s led to the unfortunate death of an elderly woman from South Australia. Also, just to be sure, that’s where the puns end. In the aftermath, experts have warned that the elderly need to be aware of the dangers small domestic animals pose…

In particular, experts are saying that old blokes and sheilas with varicose veins need to get them treated with a simple operation, because over the years, more than a few oldies have met their demise after animals have broken their varicose veins, causing them to bleed to death.

That, unfortunately, is exactly how the South Australian woman was killed by her rooster. She was collecting eggs from the coop when the prick attacked. If you’ve ever been confronted by one, you’ll know that their beak and claws are bloody sharp. As you can imagine, with a punctured vein, the risk of bleeding out is severe.

Professor Byard, an Adelaide University forensic expert, says, “People with varicose veins…are especially vulnerable. It is not just to animal attack, because we have done studies that show people have just been around their homes and bled to death by knocking their leg and the vein on something.” 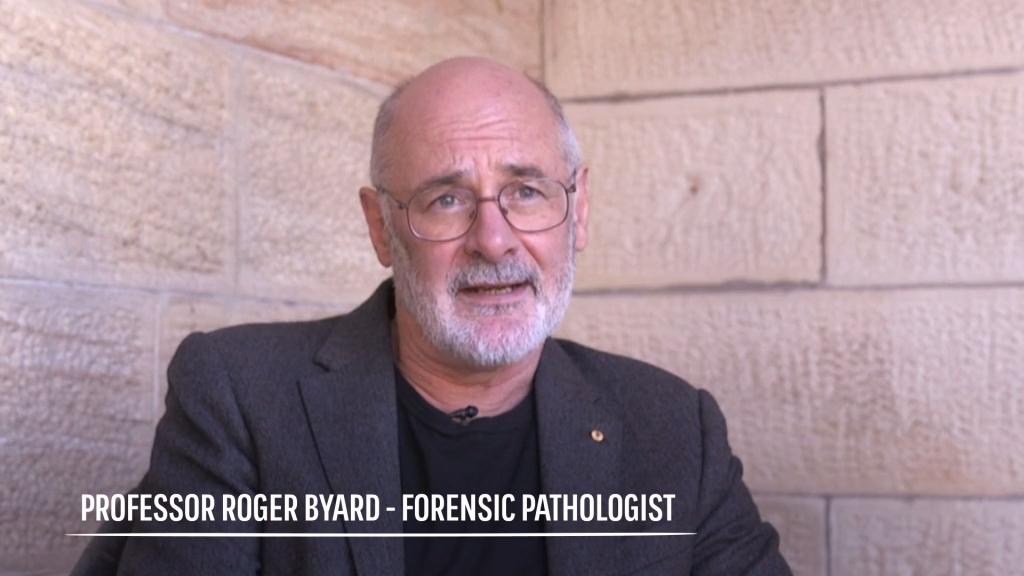 The professor goes on to explain that the threats can even come from friendly domesticated animals, like cats. “For example cats are a very common tripping hazard for the elderly around the house that they may never think of. Cats like to rub against ankles and legs, as well as sit behind people and commonly lead to tripping injuries in the elderly.” 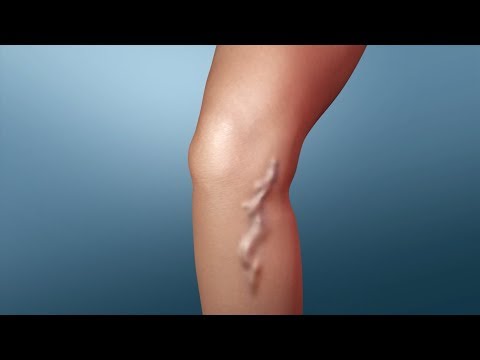 Final thought: Honestly, this is probably the kind of thing that most people would never consider. We can’t imagine what the family of the victim is going through, but we wish them all the best. If you know other oldies whom you reckon might be at risk, give ‘em a heads up and let them know just how dangerous even a small knock can be if they’ve got varicose veins.