Sometimes the world of fiction can’t come up with a headline that’s crazy enough. Yeah, nah, sometimes you’ve got to rely on a real world story to demonstrate to the world the real definition of ‘off the f**ken hook’. If you don’t believe us, check out this story from Mandan, Dakota, in the States. It would abso-f**Ken-lutely be at home in a DBC Pierre or Irvine Welsh novel.

So, as said above, we’re strapping in for a long-haul flight to Mandan in Dakota for this one. Hopefully you’ve got your reading material sorted and you’re ready for things to get f**ken wild. Because with Zachary Burdick leading the charge, there’s every chance they will. 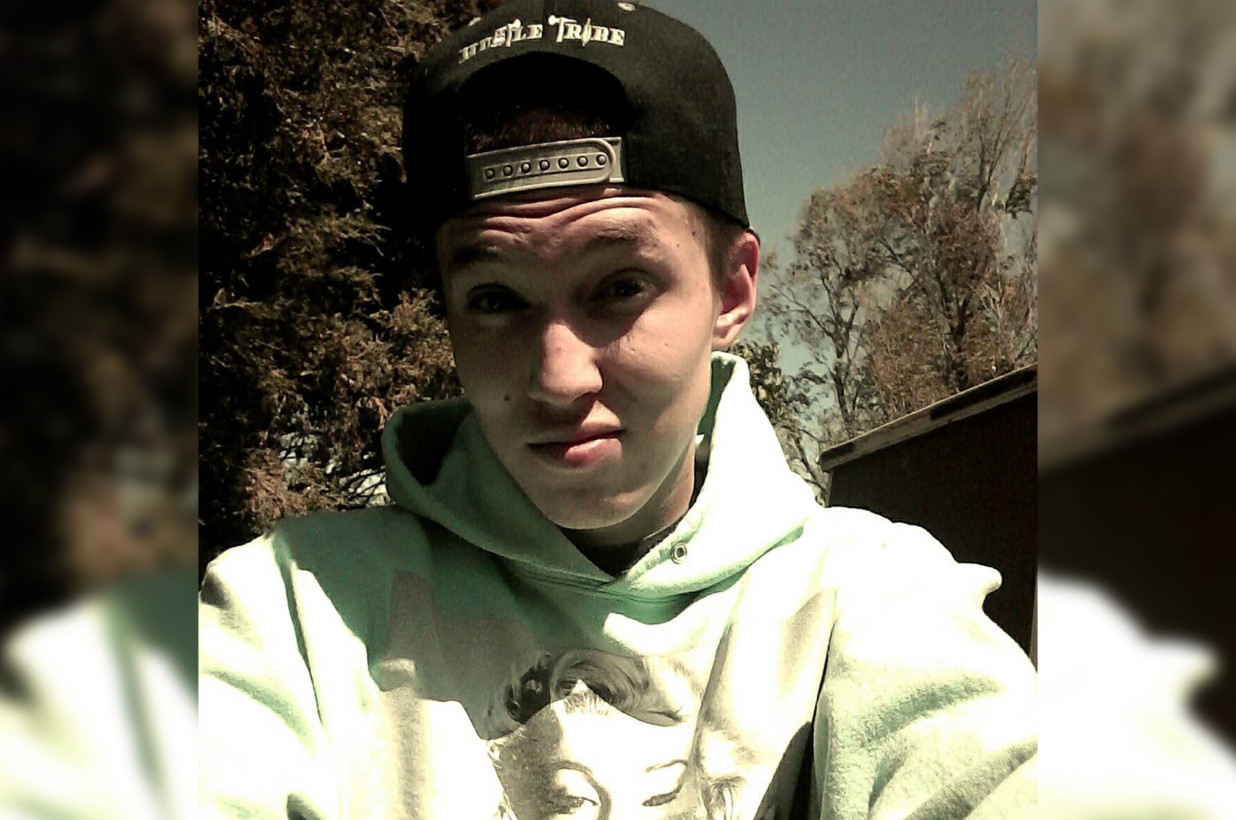 The man himself. Credit: Zachary Burdick/Facebook

This loose f**ken cannon entered the Mandan Roman Catholic Church and showed them exactly why they named him Zachary Bur-dick. Yeah, the randy bugger got his kit off then began strutting towards the aisle while he flogged his log – in front of 75 church-goers. Crikey!

From there, made his way to the holy water and plonked his ass-cheeks in it, splashing around like a bird in a bird-bath. But wait, there’s still more. Somewhere on his personage, young Zachary hid the the book of Mormon. He proceeded to bust it out and tried to convert the heathens. 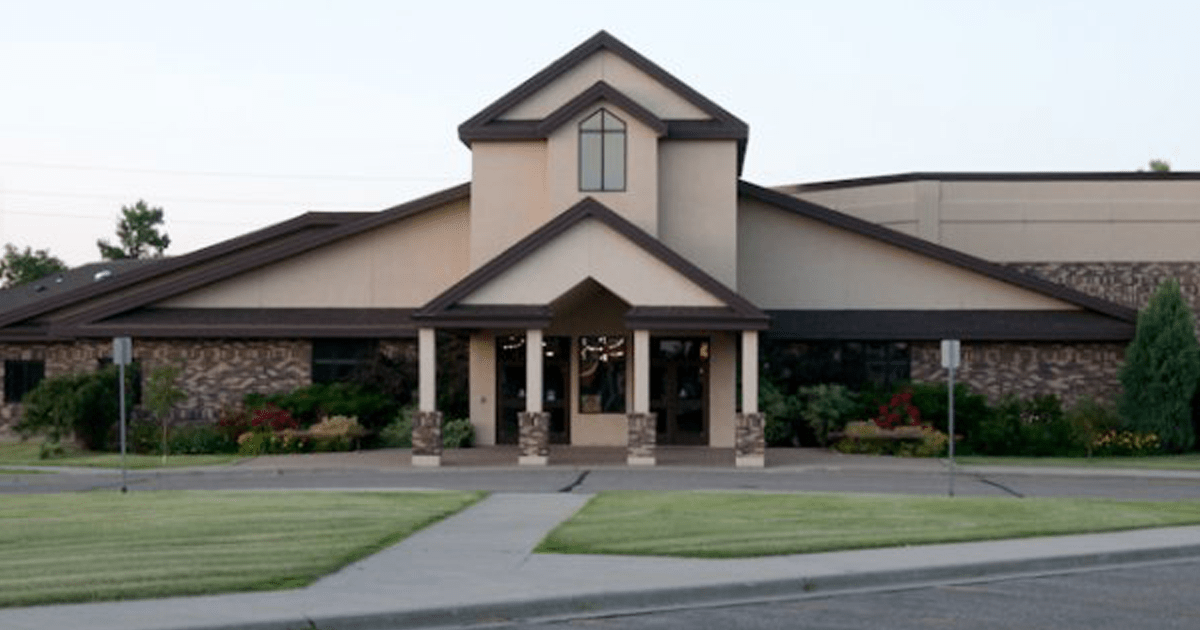 He was arrested for criminal mischief, indecent exposure and ingestion of a controlled substance other than marijuana. His bond was set for $5000 and he has to attend a drug rehabilitation program.

Final thought: In the famous words of Mr Mackie, drugs are bad mmmkay.