It’s no secret that dads love to keep a prank going. Deadset, we reckon that most of you can think of at least a few lines of bullcrap your old man kept on about for years before you had to break the news to him. Obviously, this is nothing new. History’s full of great pranks, but one of the best ones might just be one that American bloke Tony Signorini played on the whole town of Tampa Bay. 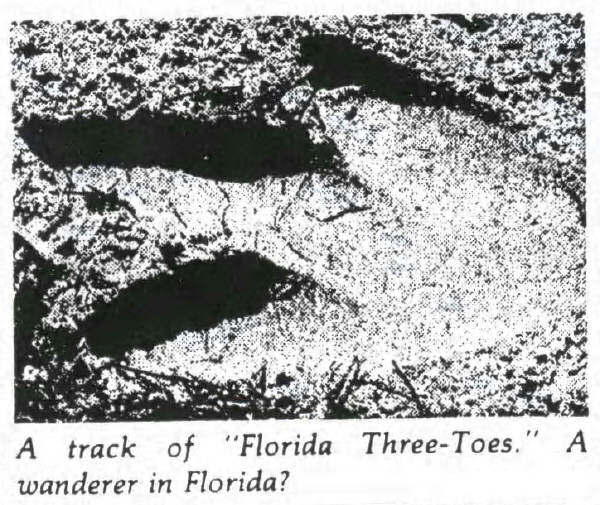 Credit: Fair UseIn the world of pranks, there are a few chestnuts that just never seem to go out of fashion.

Obviously, one of the biggies is the ‘strange animal’ or ‘cryptid’ trick, and a classic way of getting that across is to don a costume and some fancy footwear before leaving ‘evidence’ of the monster’s existence in a public place. 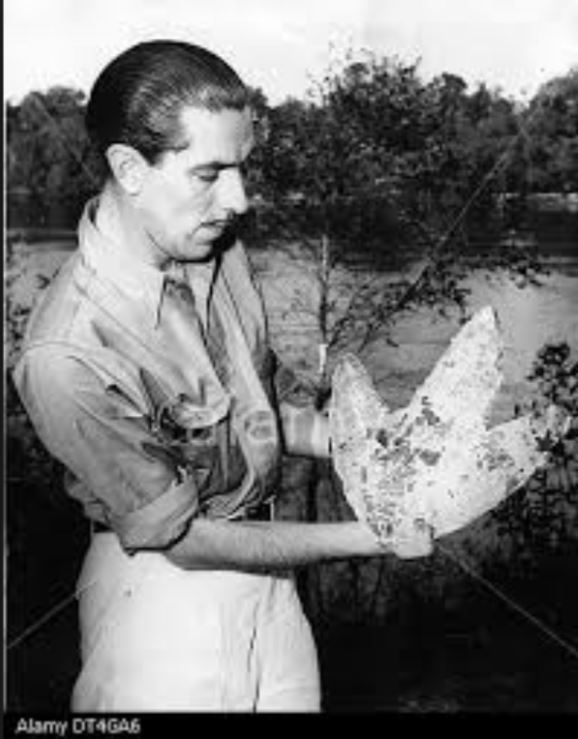 That’s pretty much exactly what Signorini did. The cheeky bugger made himself some cast iron ‘feet’ that featured three toes and went for a two-mile stroll along a stretch of Tampa Bay beach. You can read the whole story yourself here, but the dude had everyone going, including one ‘expert’ who insisted there was no way it could be a hoax. It even got a name: The Clearwater Monster! 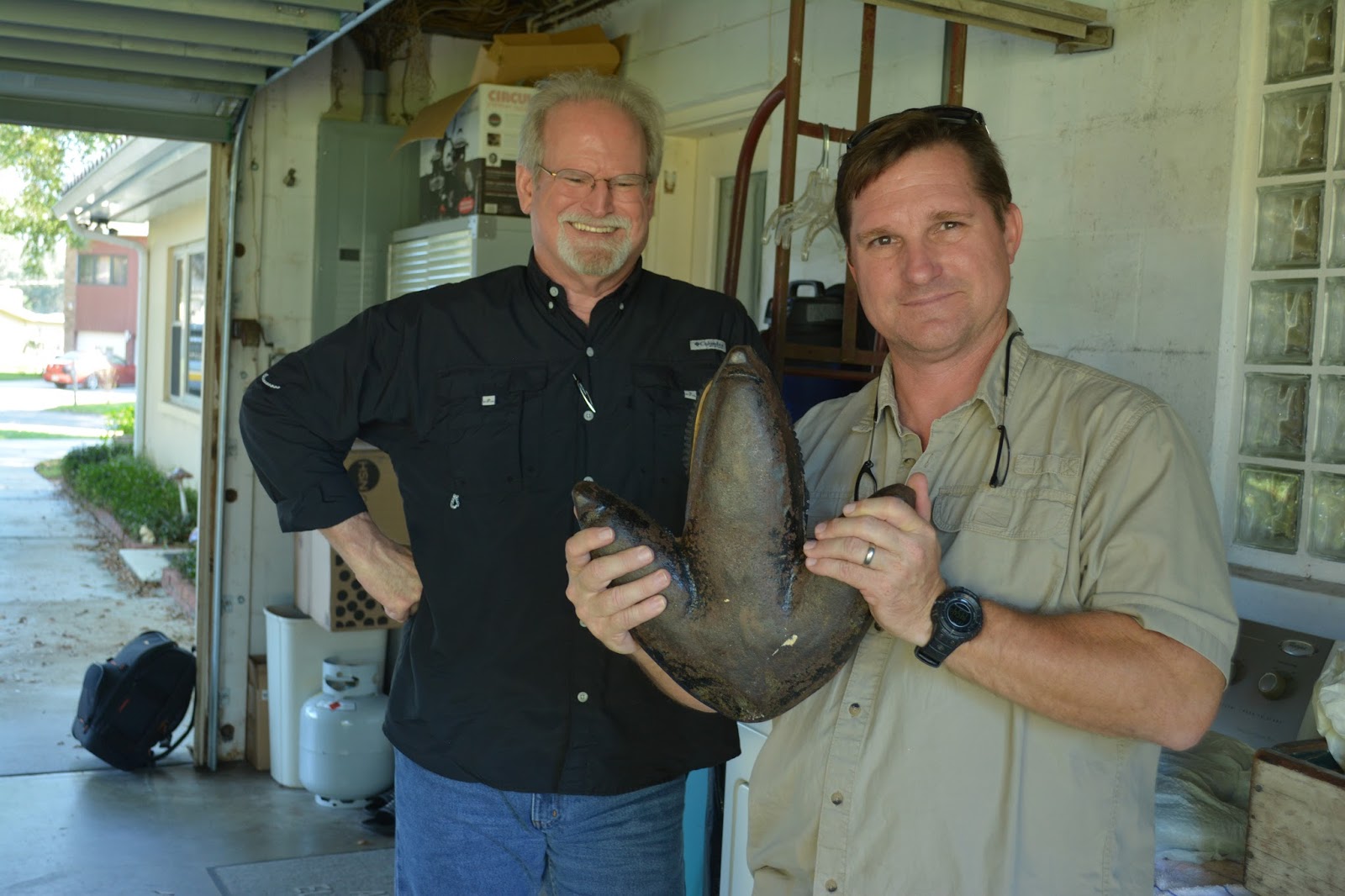 To make matters worse, that same bloke, Ivan Sanderson, even claimed to have seen the Clearwater Monster. He claimed the creature was a 15-foot penguin. For the next ten years, the footprints were found on a few more occasions, but after 1958, no one saw them again.

Of course, the whole thing was a load of shite. Before his death, Signorini, the man responsible, sent Ivan Sanderson’s followers into denial when he announced that the footprints were made by his ‘Dinny the Dinosaur’ shoes. 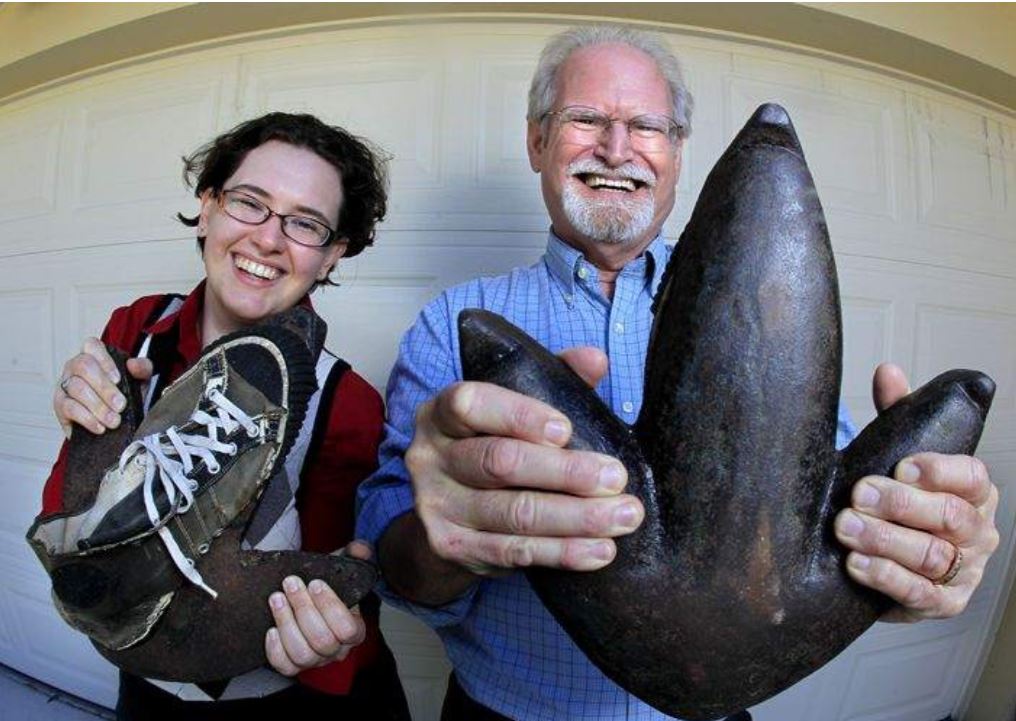 He reckoned that he and his old boss saw some photos of dinosaur footprints in an old magazine and decided to have some fun. He would walk in shallow water and create a four to six foot stride by swinging one leg to build momentum and jumping as far as he could. 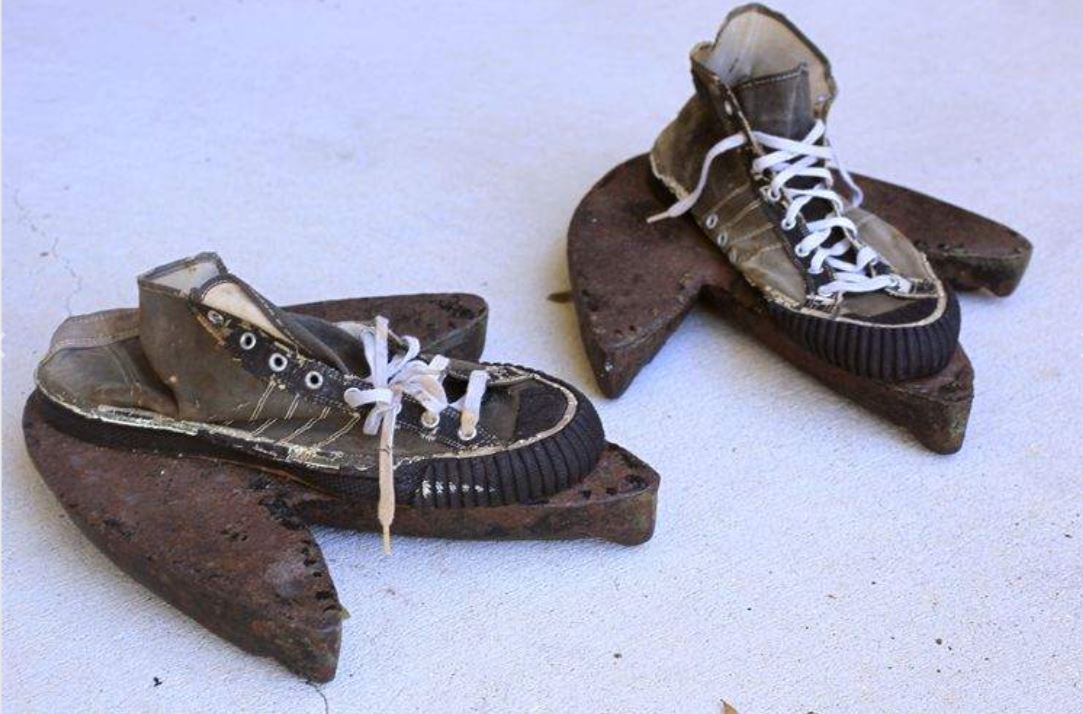 When the old fella kicked the bucket, his family made sure his obituary included the line, “Tony was famous for being ‘The Clearwater Monster,’ a hoax that made national news.”

Final thought: Talk about a classic Dad stunt. You’ve gotta love a good prank like this. No one gets hurt, and some of the bulls**t spinners who try to make a buck off of it end up looking like fools. Just imagine how hard old Tony was laughing every time he saw that dude talking it up on television.