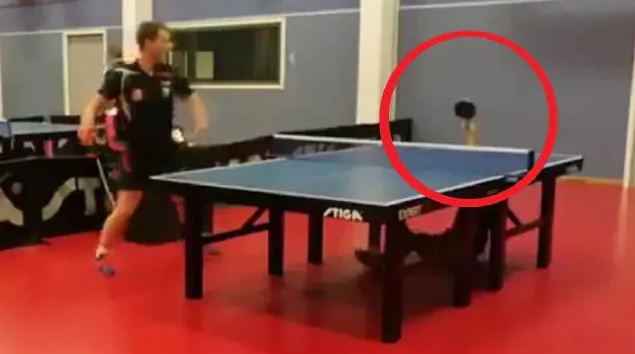 Despite its seemingly simple set-up, anyone who’s played even the most casual game of table tennis knows it’s a pretty f**ken intense game. Deadset, whether you’re playing one of the beer-pong varieties, competing with the lads in a casual game, or playing for keeps in a proper competitive match-up, it’s guaranteed to get the adrenaline pumping and the blood up. Occasionally, that brings out a moment of magic that could only happen in the spur of the moment. If you’ve seen the fifteen year-old kid whose epic return has gone viral, you’ll know what we’re talking about… 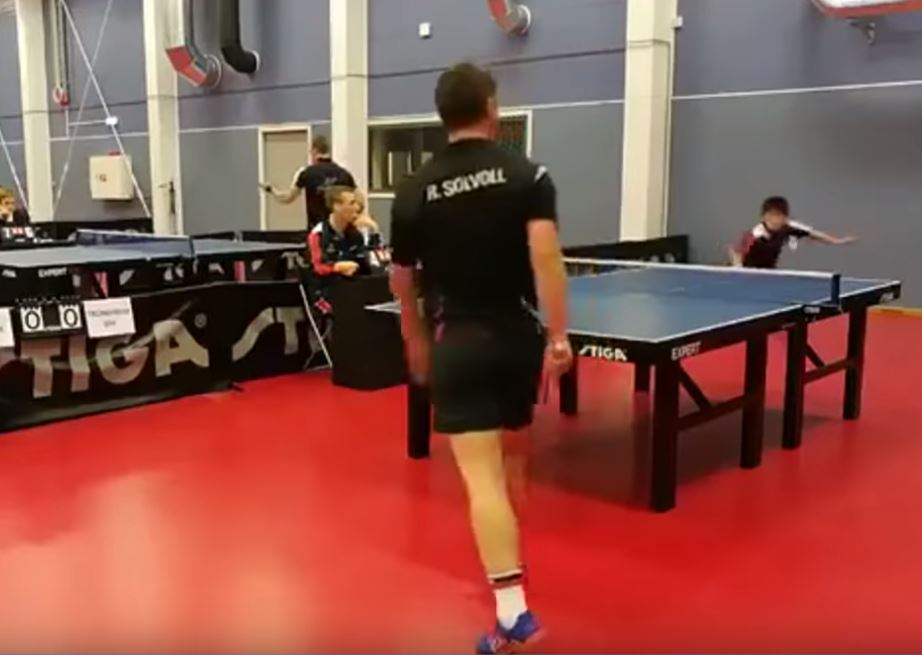 So, let’s get the technicalities out of the way. You know that we love Chopper Reid’s idea you shouldn’t let the truth get in the way of a good yarn, but some of the more literal folks out there are guaranteed to light up the Facebook comments with an, ‘Actually, Ozzy, it wasn’t that epic. There was a hand-on table violation in there…” and you know what? There f**ken was. Big deal though. This return is bloody shit-hot regardless of the ‘rules of the game’. 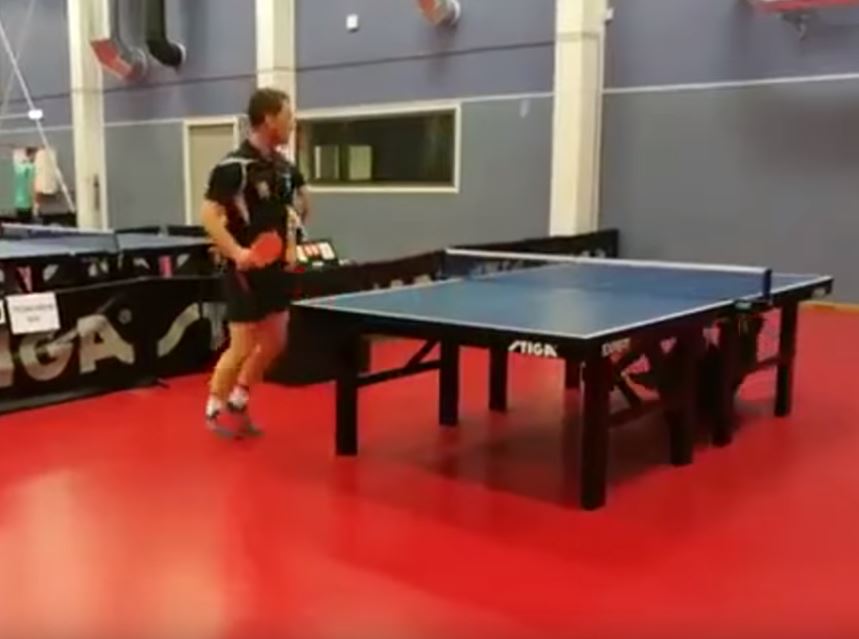 Joining the video, the serve is played and the rally is on. The big bloke seems to be making short work of little Christopher Chen (who might just be Winnie the Pooh’s Asian friend). He’s overpowering him, he’s got him stretching, he’s played a cheeky little drop shot, and little Chen has fallen for it! He’s gone to ground and now there’s no way out of trouble… 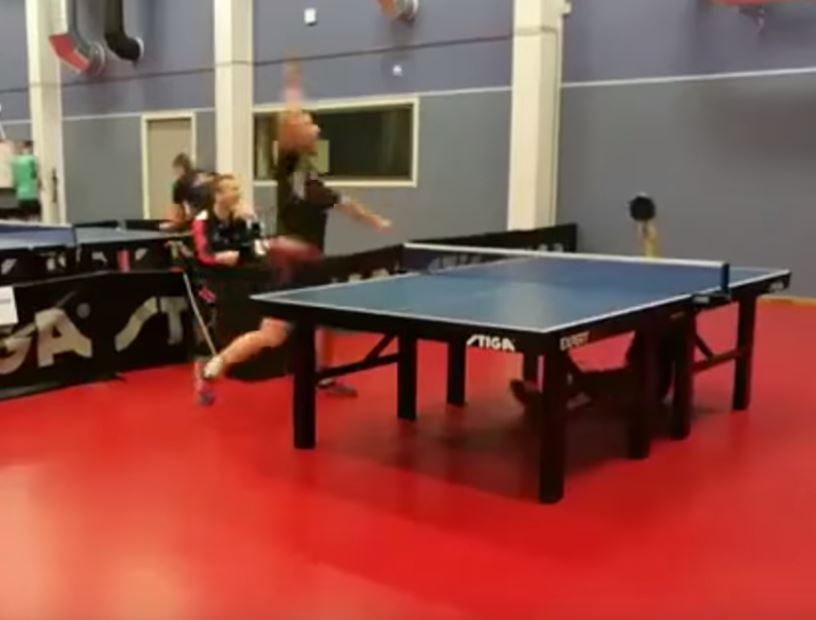 All the big bloke has to do is return the shot with a bit of pace and Chen is up sh*t creek in a barbed-wire canoe. Hang on though…what’s this cheeky little bat we see poking up from where Chen should be? Yeah, nah, nice try dude, but there’s no way the law of physics, let alone your opponent is gonna put the ball right on that when they’ve got a whole table to play. 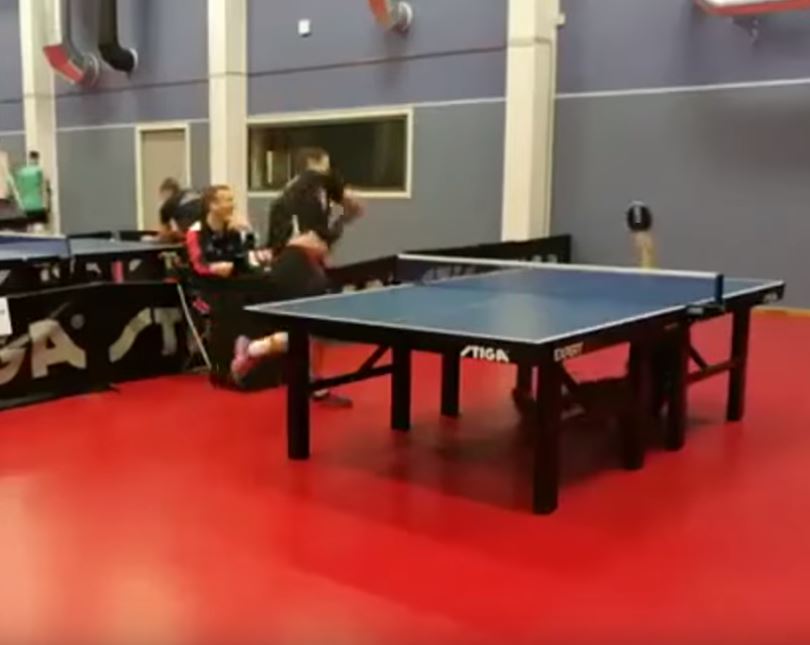 What. The. F**k! You’ve gotta be kidding. Not only has he hit the bloody bat, the return is f**ken sweet. It’s gone high and then landed right on the side of the table where it can pick up some epic spin. Can the big fella get it back? Yeah, nah, he’s f**ked it.

F**ken Chen with the best – although it was actually not a legit return – table tennis return ever!

Table tennis rules forbid players from touching the playing surface or net configuration with any part of their hands before making a return. But I say f**k it, that was bloody epic. 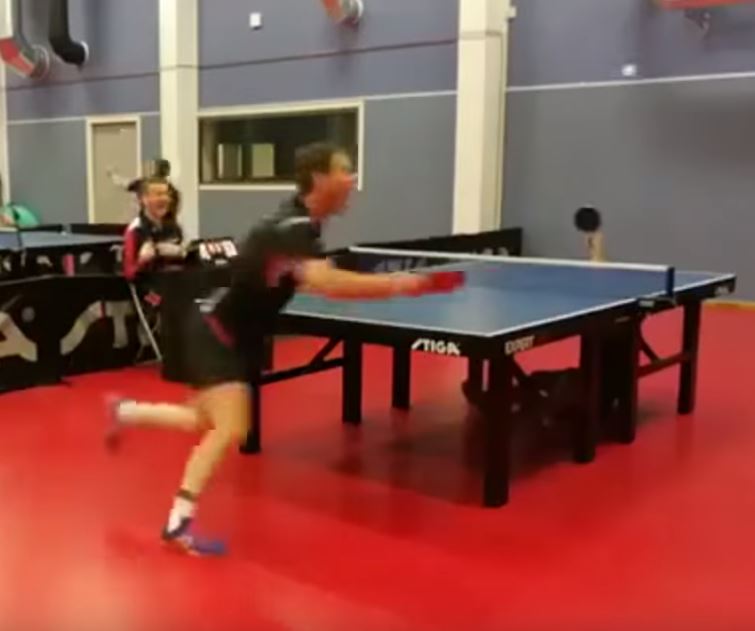 Final thought: From what we’ve read, it seems Chen wasn’t awarded the point, but a return like that should still earn him his share of kudos. After all, what are the f**ken chances?

Yeah, look, we know that cycling’s good for the environment and all that, but we f**ken love it when road cyclists take a trip to Destination F**ked. When that s**t happens on camera during the world’s biggest cycling...

This world cup has definitely been one to remember for many sets of fans. Sure, some blokes and blokettes might rather forget a few things, but on the whole, it’s been bloody grouse. One group of fans, perhaps more th...