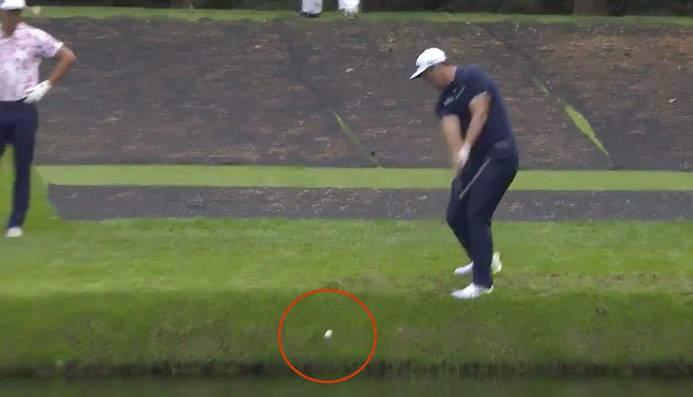 Golf’s a funny bloody sport. On the one hand, it’s boring as f**k. On the other, you can drink while you play, drive a buggy, and smash the f**k out of a little white ball, so, really, it’s all right. Yeah, nah, golf’s all right. Anyway, the reason we’re talking about it is this bloody awesome hole in one from world number two, Jon Rahm. Give it a bloody gander…

All right, we know there are probably tonnes of you out there who are all over this, but for the uninitiated, Golf’s Masters are on, and one of the traditions is for golfers to have a crack at skimming their ball across the water on the sixteenth hole.

His second in two days, Jon Rahm skips his way to a hole-in-one at No. 16 – on his birthday, no less. #themasters pic.twitter.com/rtefAN5XtH

Rahm, who’s hoping to become Spain’s fourth winner of the Masters, didn’t just skim the ball across the water, he f**ken skimmed it all the way to a hole in one. Give it a bloody squiz, because we’re not even that good at golf, and we reckon words don’t do this justice.

Better yet, he even did it on his birthday. Afterwards, he tweeted, “Two hole-in-ones in two days – Happy Birthday to me!”

After the feat, he spoke about how much he’d love to win his first Masters. “It would mean a lot,” he reckons. “It’s a special event for everybody who comes and competes at the Masters, and I would say there’s such Spanish history of champions here, with three great champions and three idols of mine, that I would love to be able to add my name to that list.” 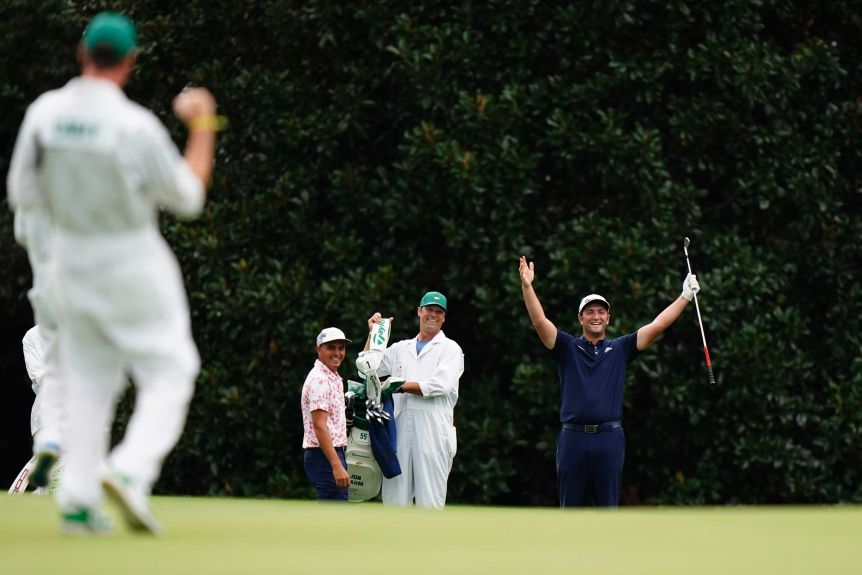 If he can keep pulling off shots like that, there’s no reason why he can’t!

Final thought: Whether you’re into golf or not, sometimes you’ve just gotta take your hat off and go ‘yeah, nah, that was pretty bloody sick.’ Give it a watch and let us know what you reckon in the Facebook comments. See you there!