F**k yes, people, f**k yes, sports, f**k yes, legendary feel-good moments. F**k yes! Deadset, we all know there’s nothing like an underdog story to get the heart pumping, the tears streaming and the warm fuzzies cranking. Think of the Mighty Ducks, think of Cool Runnings, think of f**ken Dodgeball. Every single one of those films is a bloody cracker, but none can hold a candle to the true story of Japan’s newest sumo wrestling champion, Tokushoryu.

Yeah, nah, while we all love an underdog story, there’s a reason it mostly happens in movies: when you’re a kid getting flogged in your local sports team every weekend, it’s nice to live vicariously and see a bunch of other plucky buggers come good. 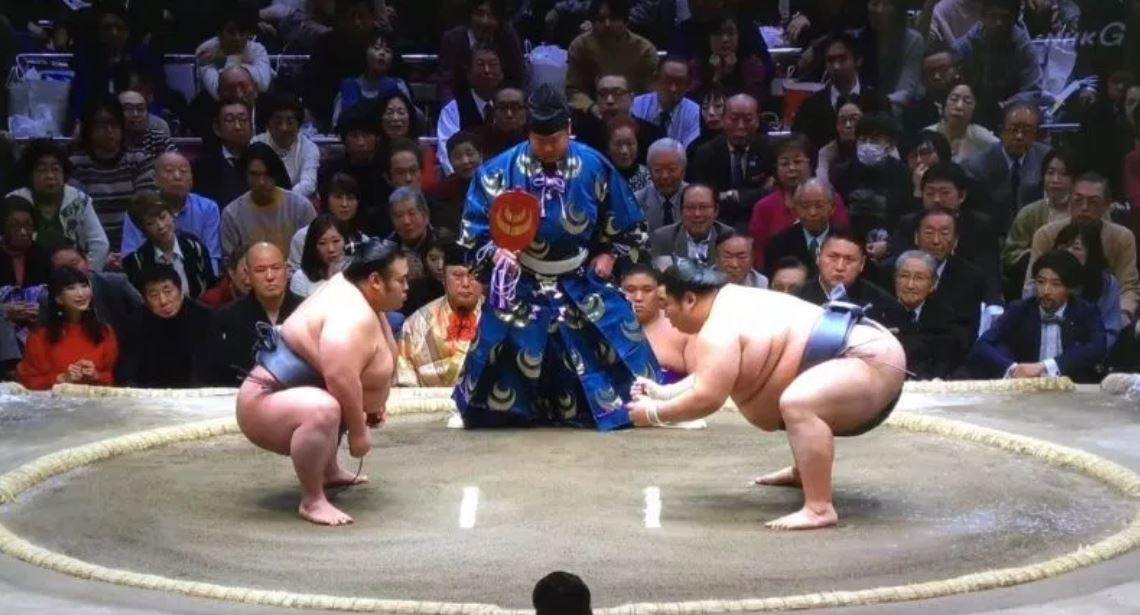 Of course, it’s not always a pipedream. At the end of the day, all of the current champions were new blood at one point. When they first emerged, they had to be the underdog, so when Tokushoryu made his way up from the second division, no one expected him to get far. 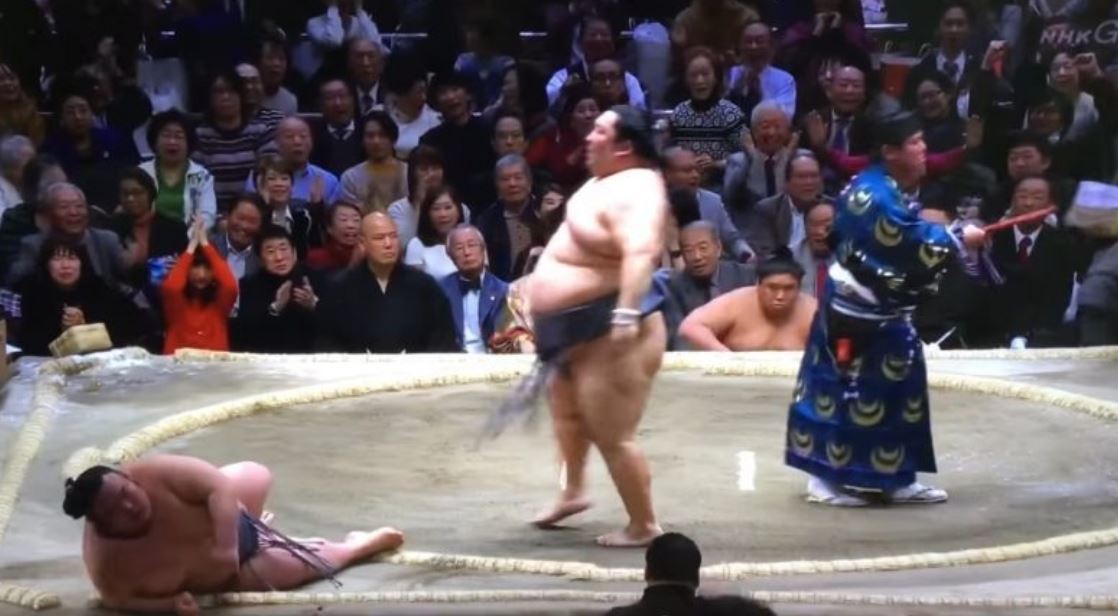 Well, it turns out they should have taken the big-hearted champ seriously. Coming from seeming obscurity, he shocked everyone, wrestled his way to a 14-1 record and earned the coveted Emperor Cup. Considering he was literally the lowest-ranked wrestler in the comp, that’s a big feat and you can’t blame the bloke for breaking down in tears. 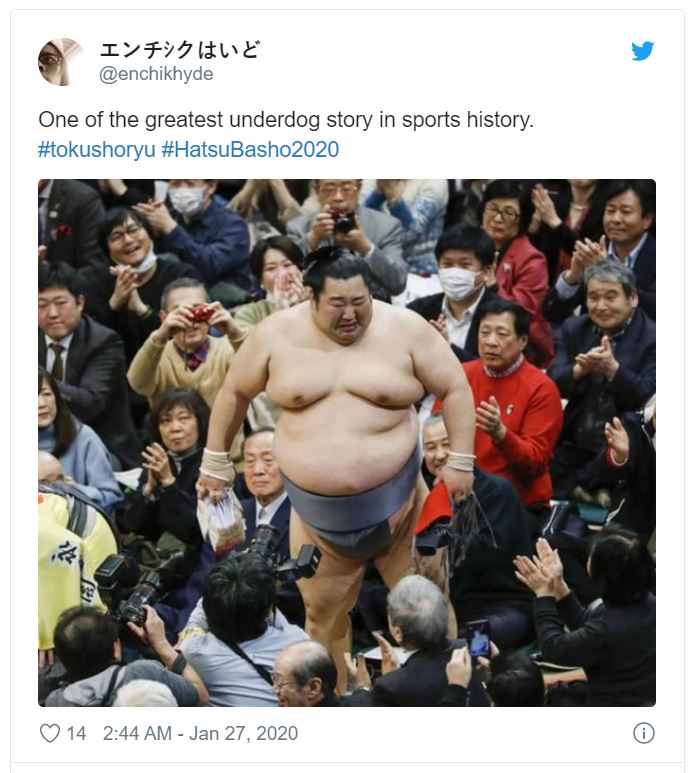 Making it more special, when his mentor and coach, Katsuhito Ito, died last week, he decided he should win it for the fallen sensei. “This is amazing. What I have done,” he says. “I might have cried too much, but at that moment I felt relieved from all the pressure. It feels like a dream. I don’t feel like myself. I feel like I’m walking on clouds.” 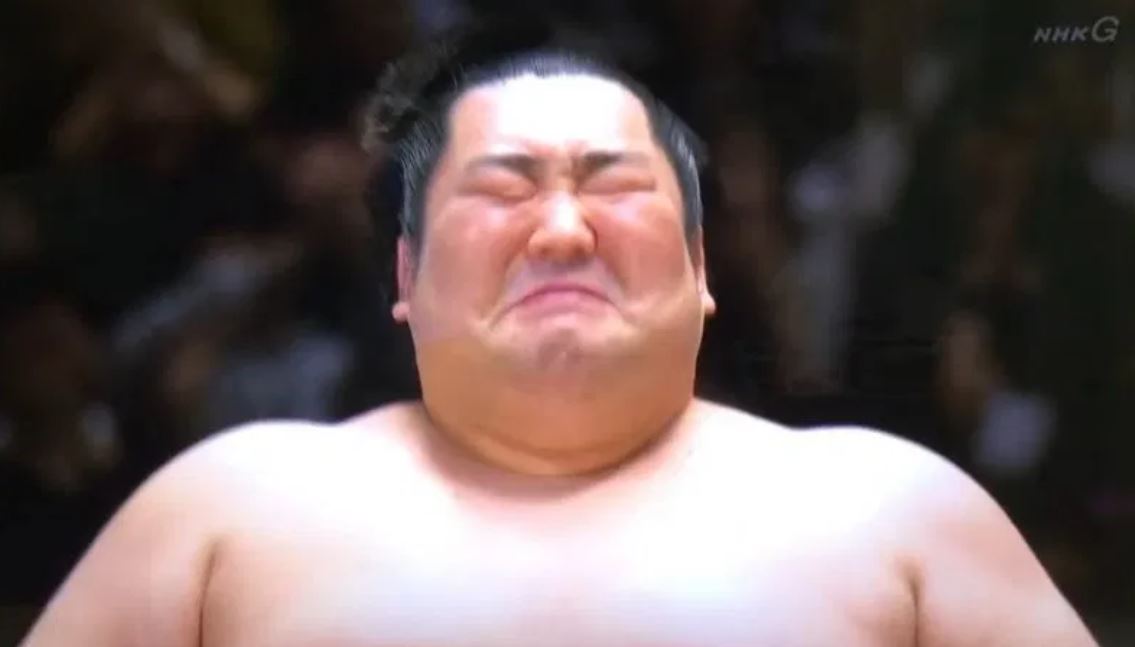 Knowing he had nothing to lose, tonnes to gain, and one shot at honouring Ito, he f**ken smashed all-comers thanks to what he says was his intense focus. “Deep down I’m feeling like, ‘Is it okay for me to win the championship?’ I was the lowest-ranking fighter, I had nothing to fear. I just had to give it everything I had.” 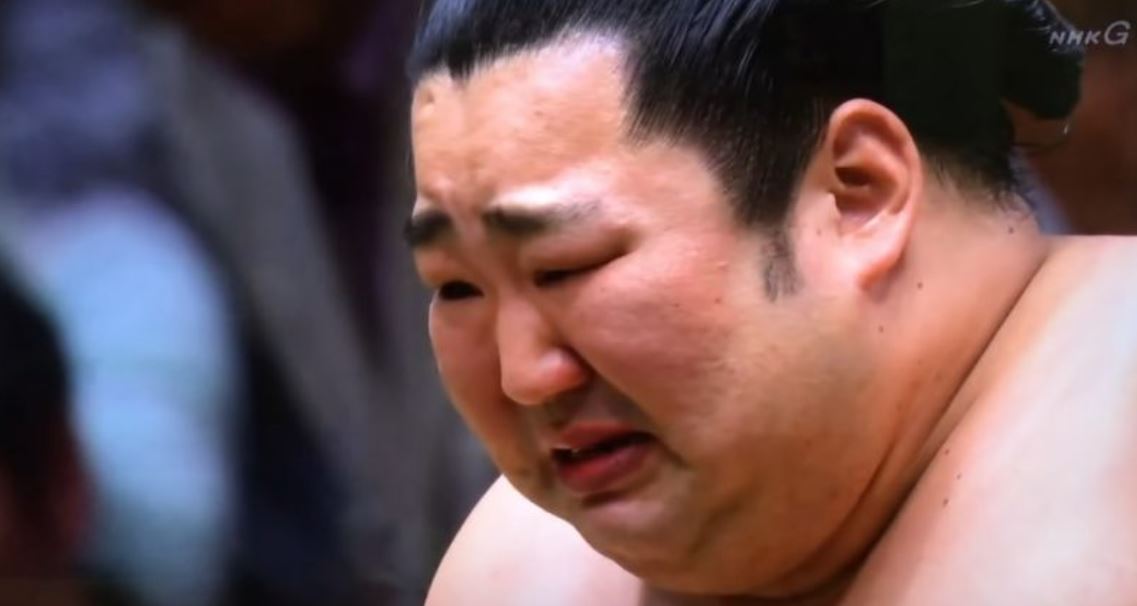 Final thought: We love a bloody inspirational story, and they don’t come much better than this. Yeah, nah, this one’s a cracker. Hopefully the movie comes out sooner rather than later. We’d watch the s**t out of it. Wouldn’t you?