Love it or hate it, you can’t deny that professional wrestling is, at its best, a wildly entertaining proposition. Yeah, nah, we can get behind that train of thought. It’s obviously not real, and to be honest, claiming it is just supports the idea that wrestling’s fakery counts against it. The reality is that in many ways, that s**t just makes it even more bombastic and fun. Still, that’s not why we’re here today. We’re here to talk about one wrestler’s entry into the squared circle. To say this one was a bit different is one of the understatements of the year…

The wrestler in question is Grado, a former ICW champion, and even though we don’t know much more about him, even we can see that he’s a bit of a legend. All of that stems from his entry routine that – although a bit old – still shows how much fun pro wrestling can be. 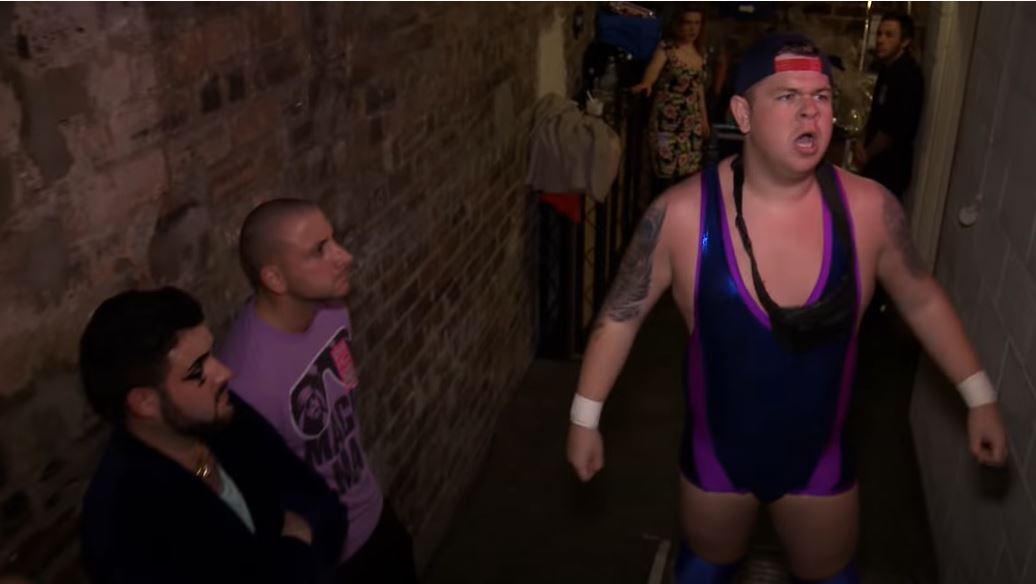 If you know anything about wrestling, it’s probably that despite its tomfoolery and clownery, it’s a testosterone-fuelled environment that usually sees competitors entering the ring to beefed-up tunes as they beat their chests. 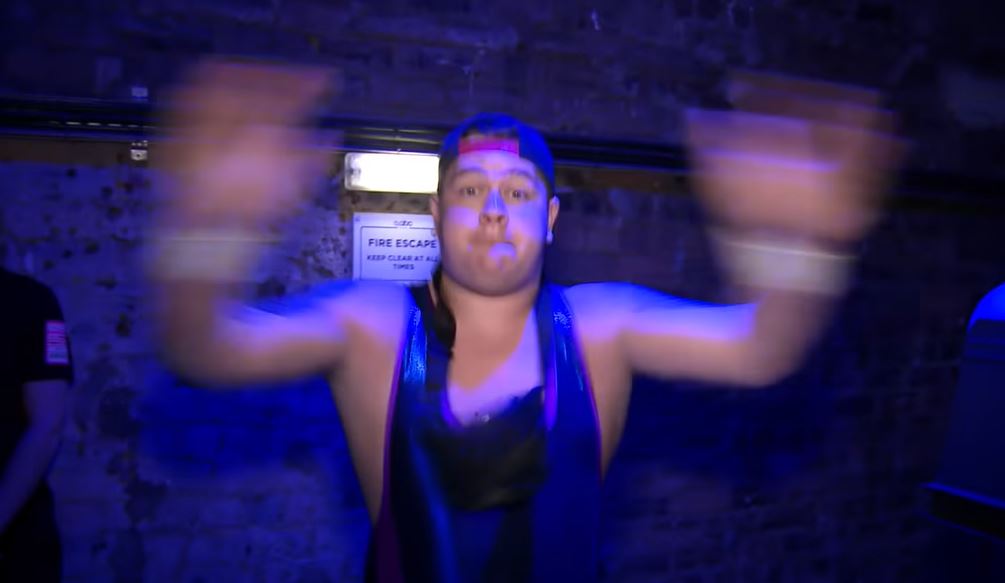 Bloody Grado, though, he gives that idea the big ‘yeah, nah, get nicked’. Although there’s a bit of a mash-up going on, his entry tune is the classic Madonna hit Like a Prayer.

This is where it gets even better! You might expect the audience to be a bit confused, but as the wrestler gyrates and dances his way to the ring, they’re bloody loving it. 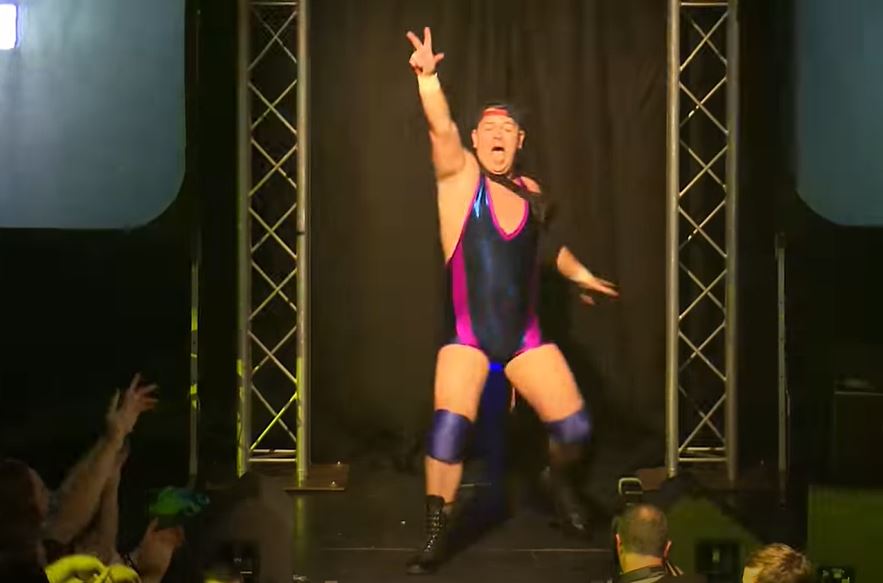 Deadset, have a squiz at him. He’s rocking it, Madonna’s rocking it, the fans are loving it, and the night seems like a wild bloody success. Yeah, nah, whether he won the bout or not doesn’t matter. He was the real winner on the night. 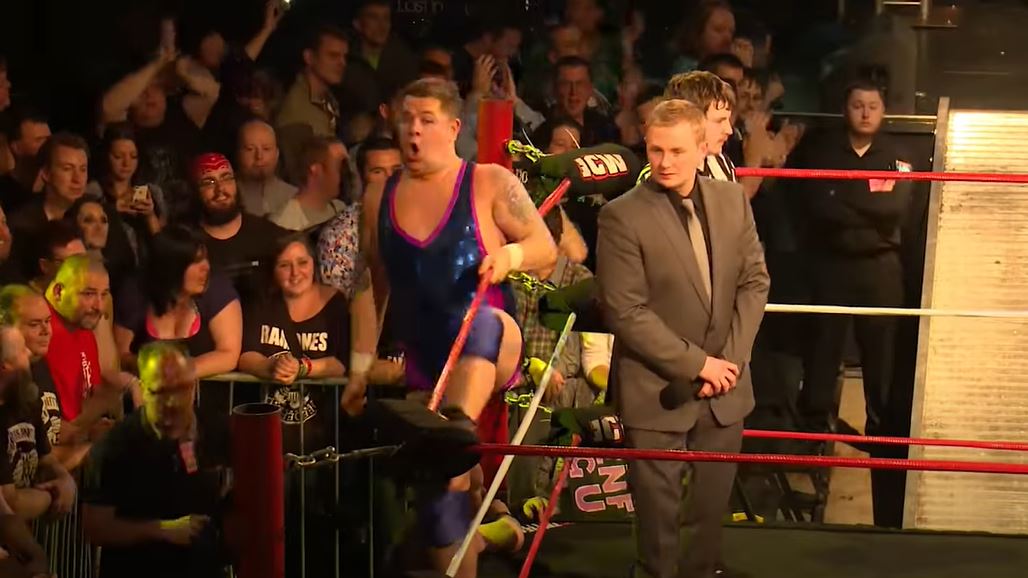 Final thought: As we said above, pro wrestling comes in for some criticism, but for those of you out there who embrace it for what it is, we’re with you. When it’s done well, it’s a s**tload of fun – and that’s what we want from our entertainment, right?