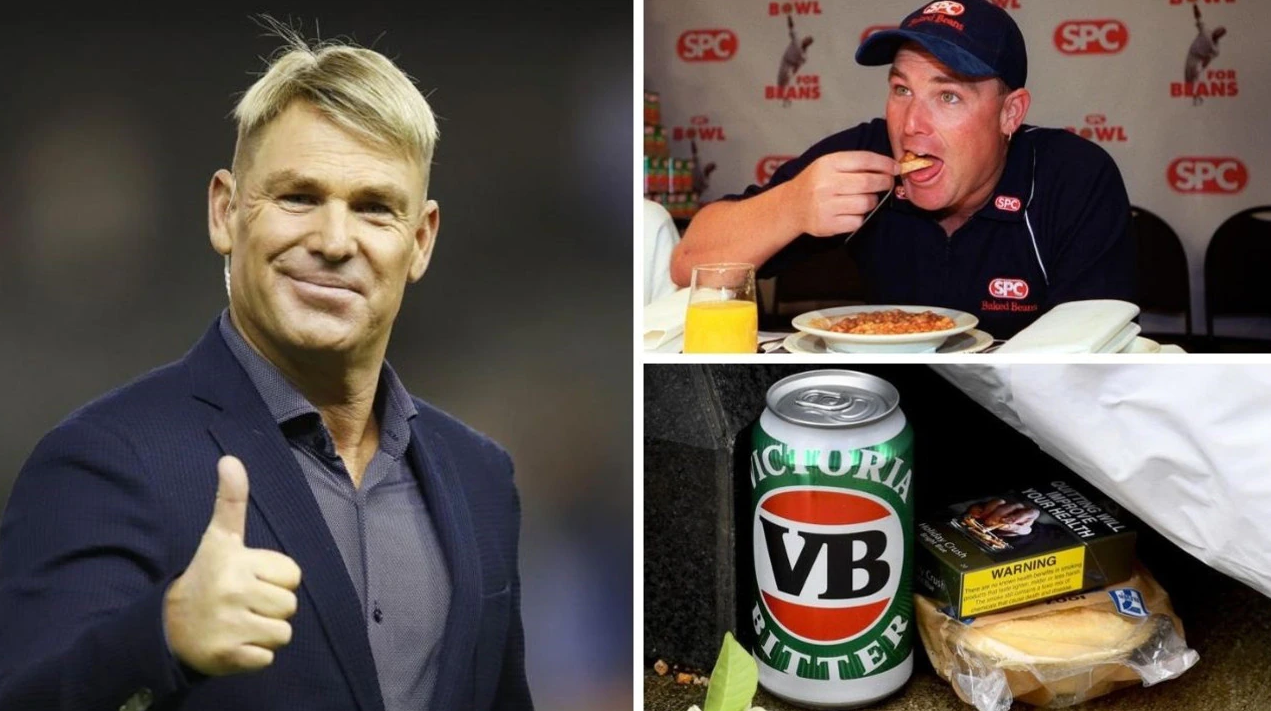 Here in Ozzyland, we’re all a bit f**ken bummed at the news about Shane Warne’s death over the weekend, and it’s probably gonna take us a while to get over it. Make no mistake, Warne’s reputation suggested he was a bit of a larrikin, but we f**ken loved him here, and while tributes will no doubt continue to pour in for the cricketing hero, word about his last meal has just gotten out, and it’s classic Australia.

If you know anything about Warney, it’s that even in the height of his fame, he was as Ozzy as a Hills Hoist washing line; as Ocker as they come. He loved his sport, he loved his beer, and he loved his Australian tucker.

That’s what makes us smile about his last meal. 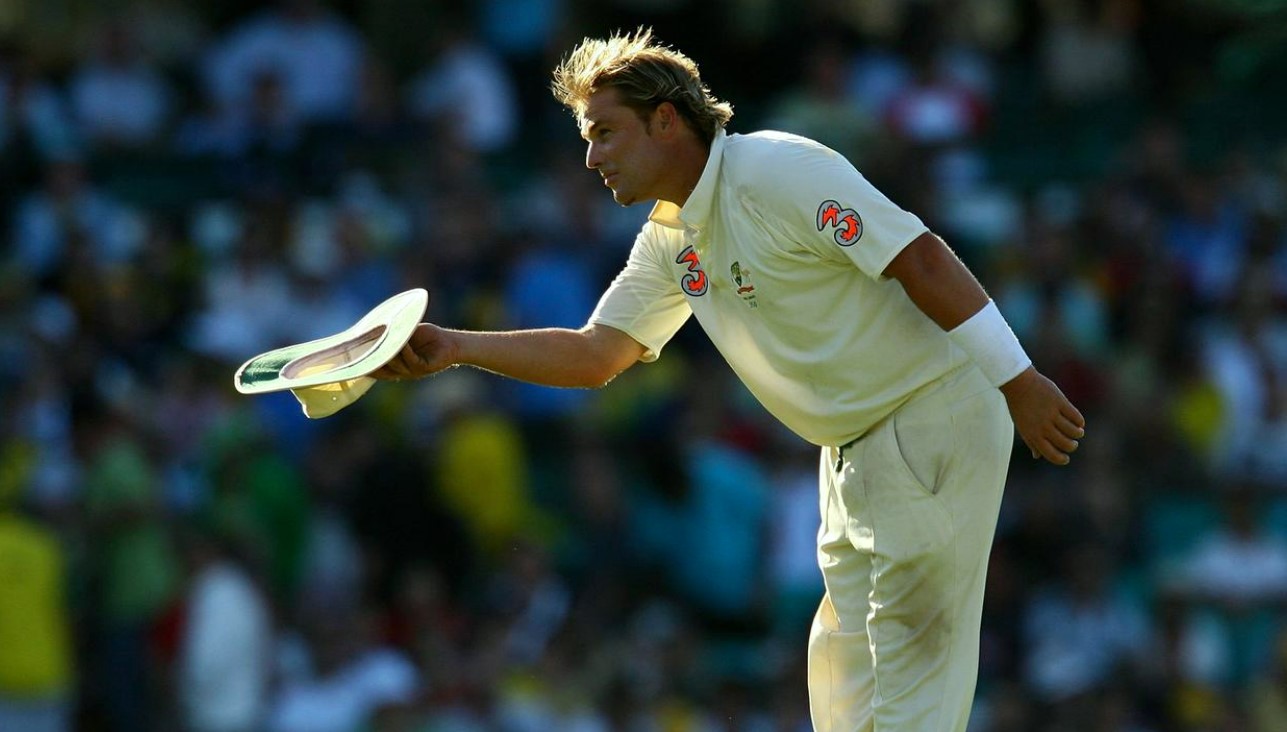 Given that he was holidaying in Thailand with mates when he suffered what’s thought to have been a fatal heart attack, you’d be forgiven for thinking the bloody champ was chowing down on fancy curries, sticky rice, or a nice pad Thai.

According to the mates he was holidaying with, nothing could be further from the truth. Yeah, nah, Warney’s last meal was, apparently, vegemite on toast, and that’s a fitting bloody meal for a man who might be the greatest Australian cricketer of the modern era. 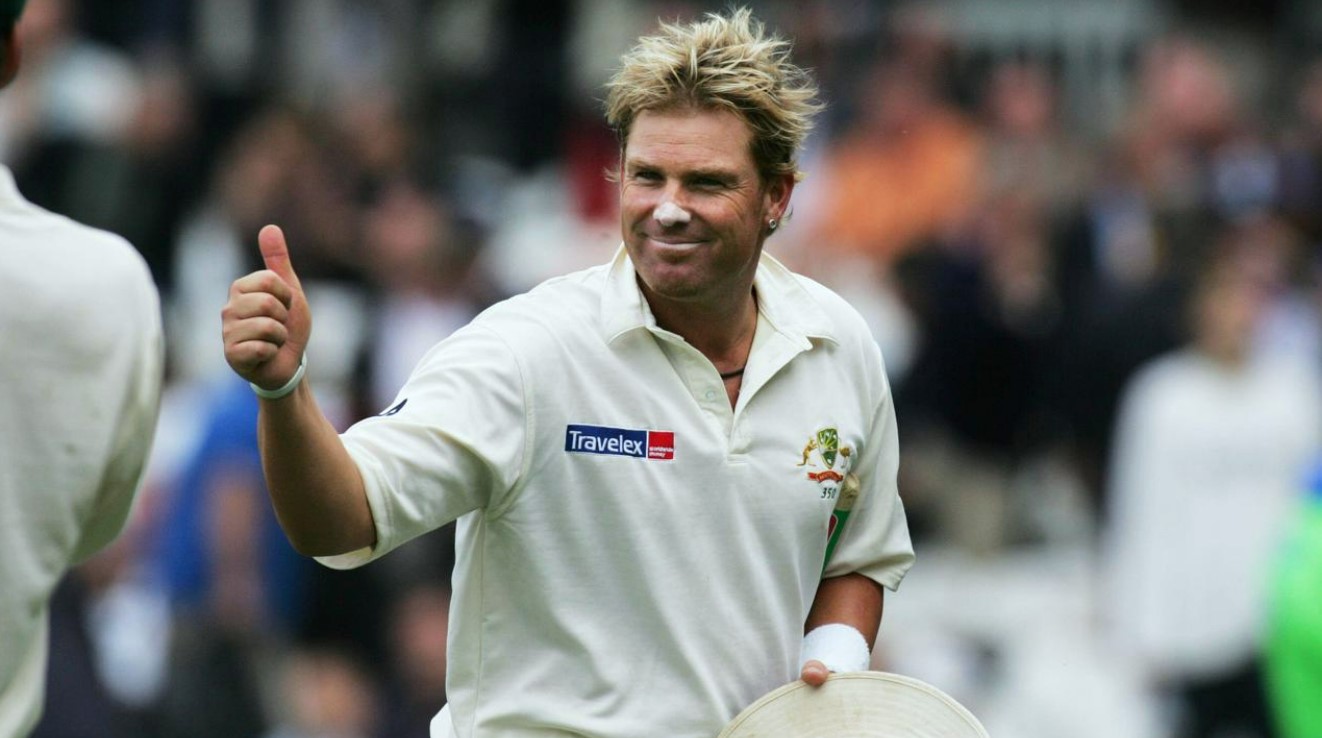 Tom Hall, CEO of The Sporting News, and one of the blokes holidaying with Shane in Koh Samui, shared a tribute with the site. In it, he said, “I have dined with Shane in many fine establishments, but rather than sample some of the local Thai fare, we tucked into a plate of Vegemite on toast.” 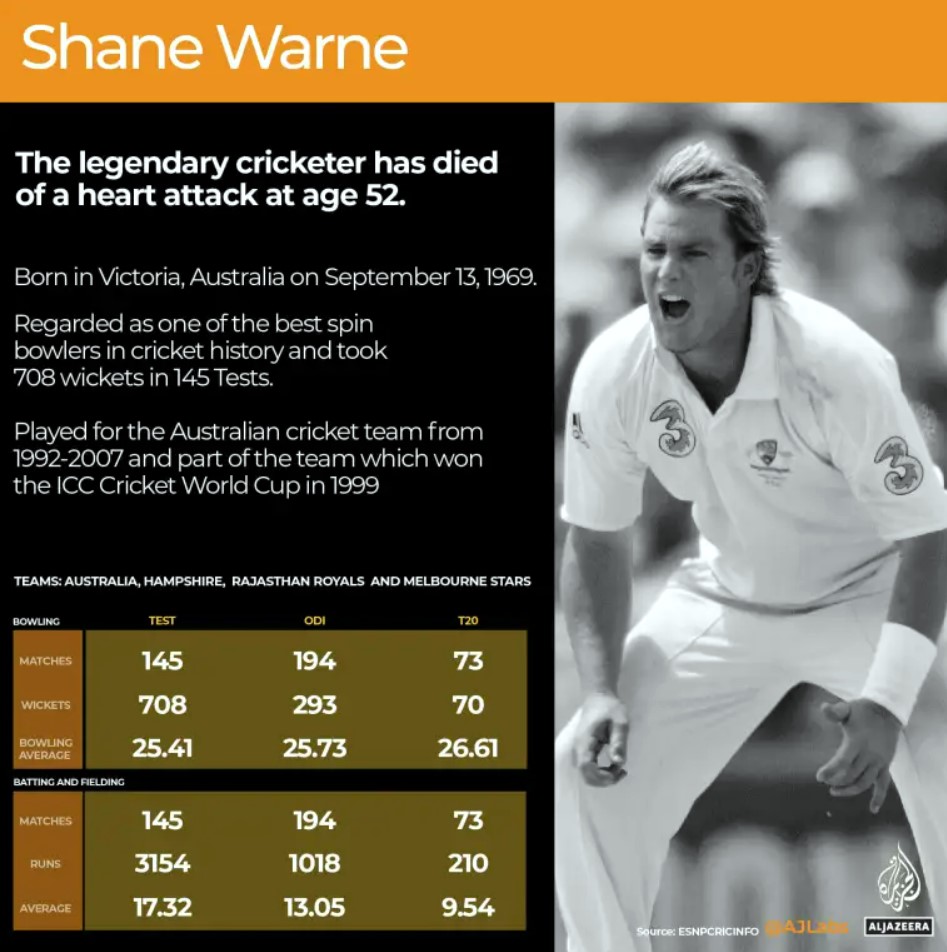 He reckons that as Shane was ‘chomping away, he said, “Geez, you can’t beat Vegemite with some butter, always great wherever you are in the world.”

Final thought: Yeah, look, we’ll probably be revisiting some of Shane’s finest moments over the next few days and weeks, but for now, we reckon we should all go to the cupboard, chuck on some toast, and then smother it in vegemite. That’s the kinda tribute Warney would love. F**k yes, mates, do it for Warney!