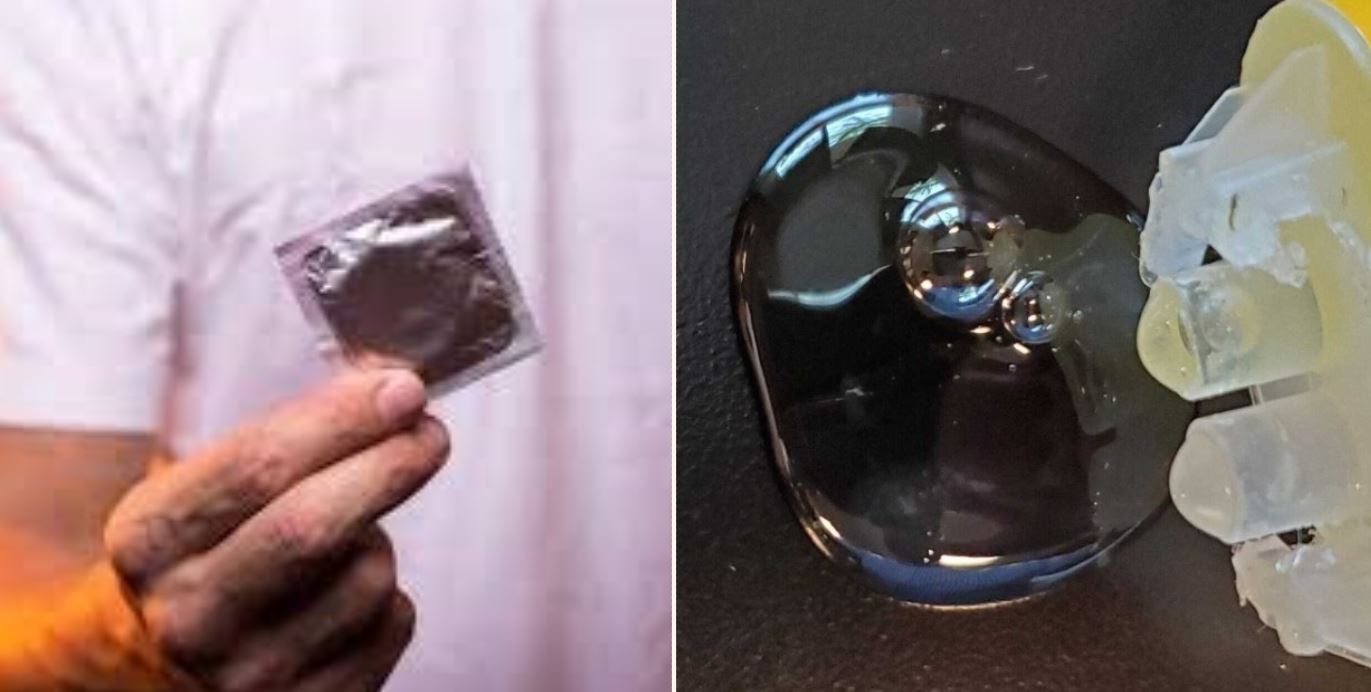 Whether you call ‘em frangers, rubber Johnnys, or sheaths, you should bloody well know that if you don’t have one on, you ought to be real careful where you shove your gigglestick. Yeah, nah, in some circles, the old adage that if it’s not on it’s not on still applies. Naturally, some of the Maguyvers among you might try the old workaround, but if this story from India’s anything to go by, that’s not a good idea. Yeah, nah, you might f**ken die!

And, deadset, we know that sounds a bit extreme. No s**t, imagine your local health professional saying that to you. We don’t doubt that you’d call bulls**t, but from what we can tell, this tale is fair dinkum.

I’ve been glued to this story. https://t.co/hF7PyF4RFU

Basically, A 25-year-old Indian bloke and his missus went for a root, and, upon finding out they didn’t have the right paraphernalia, they decided to wing it. Old mate grabbed some high-powered epoxy resin and, from what we can tell, stuck some in his dickhole to plug himself up.

A senior police official, said, “Several witnesses said that Mirza, along with his former fiancée, both of whom were addicted to drugs, had gone to a hotel in Juhapura. There, they applied an epoxy adhesive on his private parts as they were not carrying any protection.”

He was just trying to seal the deal

Obviously, that’s a pretty over-the-top life decision. So over-the-top in fact, that it turned out to be the last one he ever made. According to the Times of India, his mate “Discovered him lying unconscious in shrubs near an apartment complex and took him home.”

In the days to follow, he kicked the bucket. Police have reported that he died due to organ failure caused by the ‘contraceptive’. Fark!

Sticky situation, that one

Final thought: Yeah, nah, deadset, if you’re in a pickle and you don’t have a cover for your dickhole, just f**ken give it a miss. Yeah, nah, don’t glue yourself together. You’ll f**ken die!