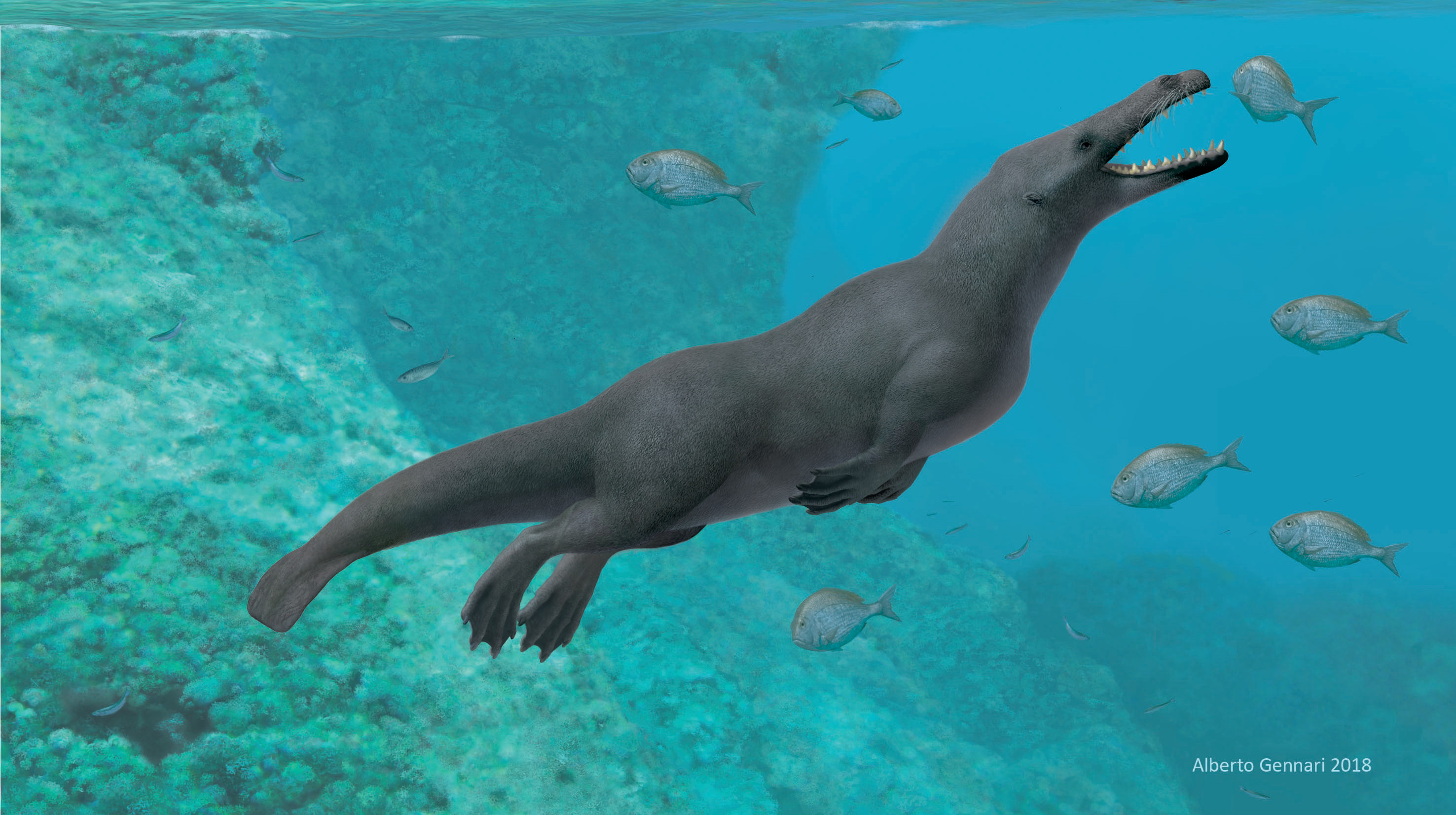 Here in Ozzy Land, we bloody love our whales. We reckon they’re grouse as f**k and despite the fact we love the Japanese, we reckon they need to leave the bloody whales alone. Still, despite that, that’s not quite why we’re here today. Yeah, nah, although we’re talking about dead whales, we’re talking about ones that have been fossilised for f**ken yonks. In particular, we’re talking about an awesome fossilised whale discovery in Peru. This whale, Peregocetus pacificus, had four legs and looked like the baby you’d get if a crocodiliac f**ked an otter. Check it out…

So, let’s give you f**kers some of that context you all love so much. Scientists have known that the earliest ancestors of the whales lived on land for a while. Specifically, it’s always been thought that they were four-limbed hoofed mammals living in south Asia about 50 million years ago. They were then thought to have f**ked off to North America, but this new find places South America as their first port of call. 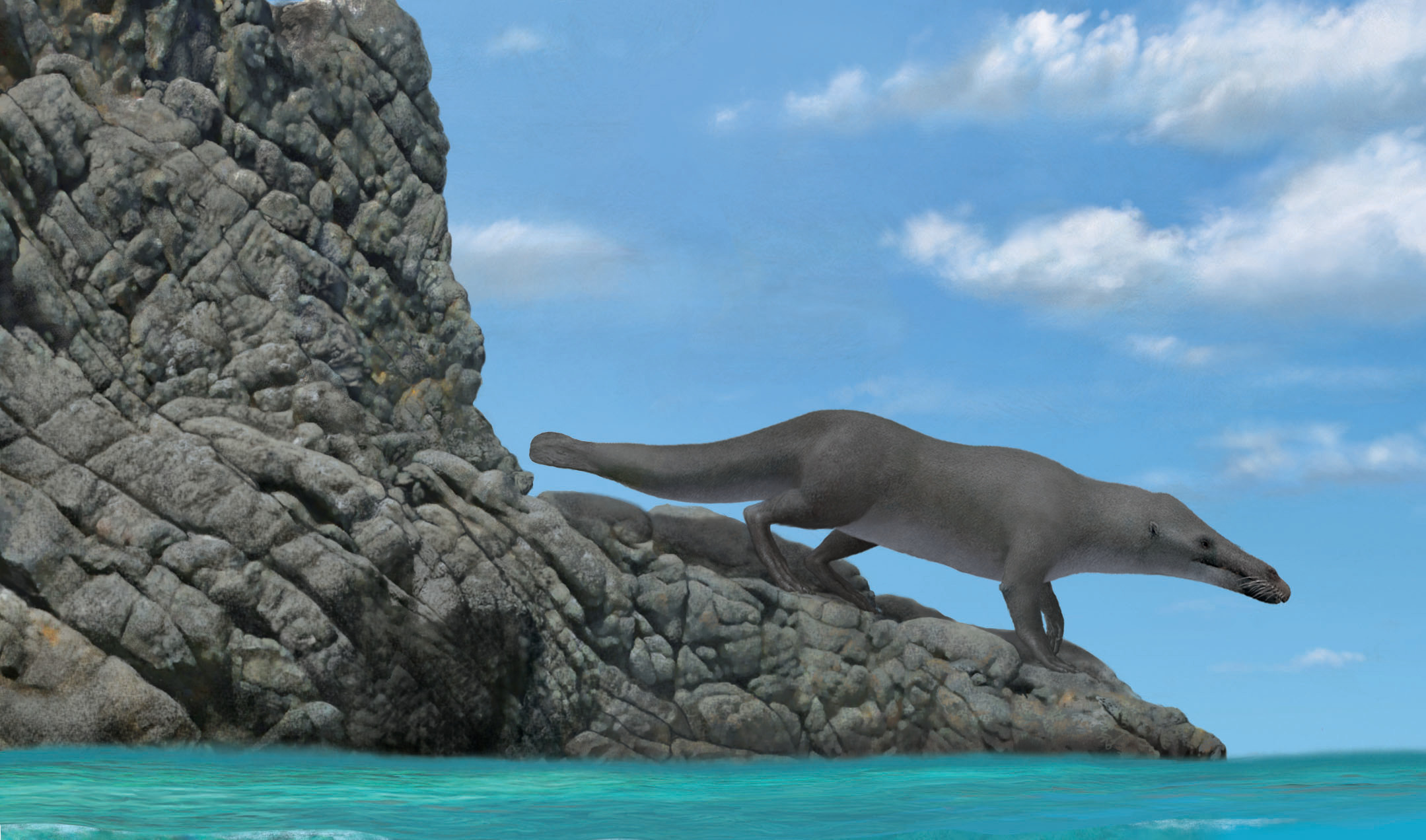 It’s worth noting that although it was discovered not far from the coastline in Peru back in 2011, details of the discovery were just published in Current Biology, and this whale came as a pretty close to complete fossil specimen.

Olivier Lambert, the lead author of the study, said, “This is the first indisputable record of a quadrupedal whale skeleton for the whole Pacific Ocean, probably the oldest for the Americas, and the most complete outside India and Pakistan.” 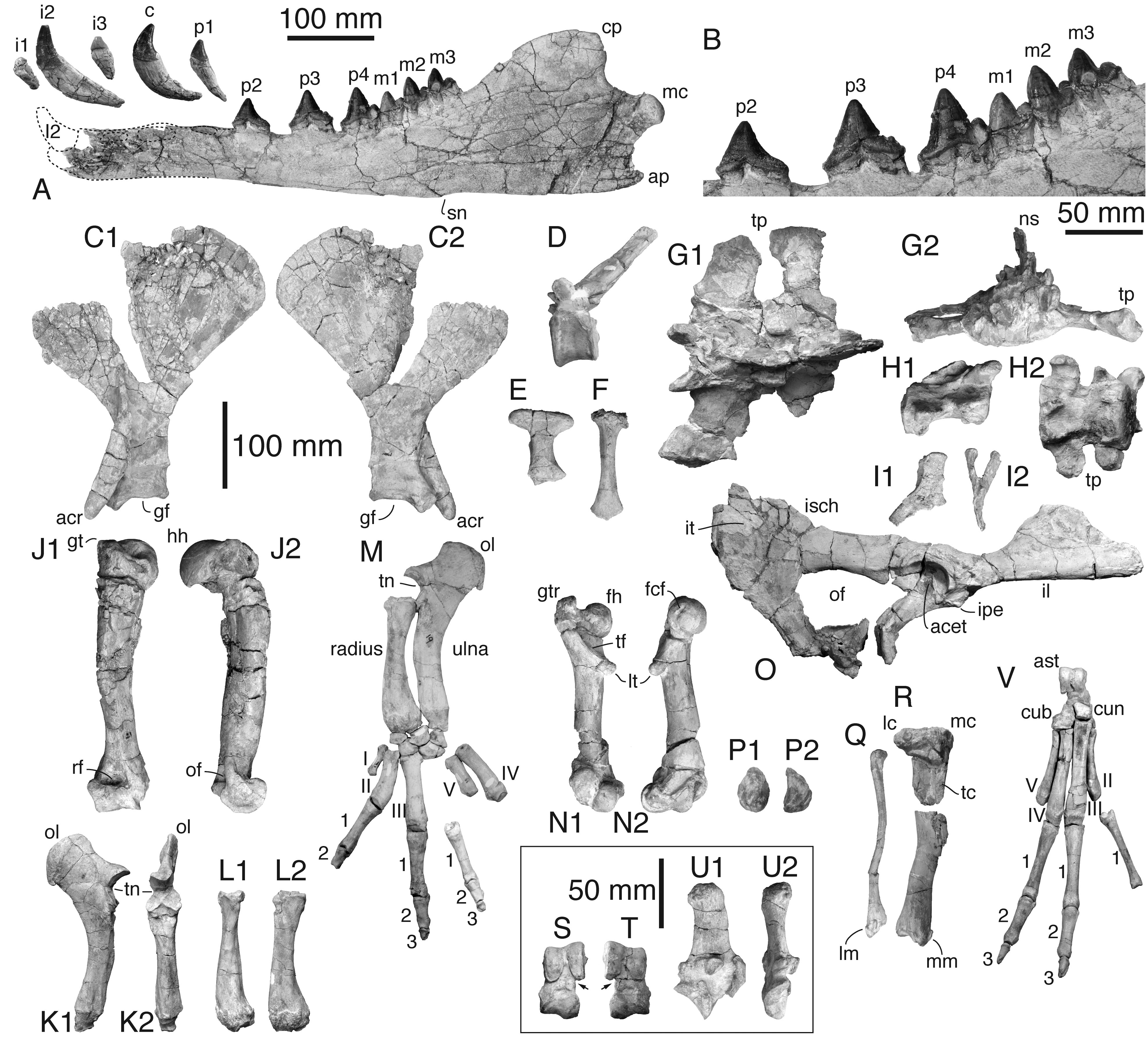 Speaking about the physiology of Peregocetus pacificus, Lambert said, “I think they were not very good at walking, and certainly not at running.” The creature had a long snout like a crocodile and its legs seem to be pretty close to an otter’s, which is why we told you it looked like a crocodile had slipped an otter one.

Anyway, Lambert reckons it spent most of its time in the water. Pretty f**ken cool when you think about it. 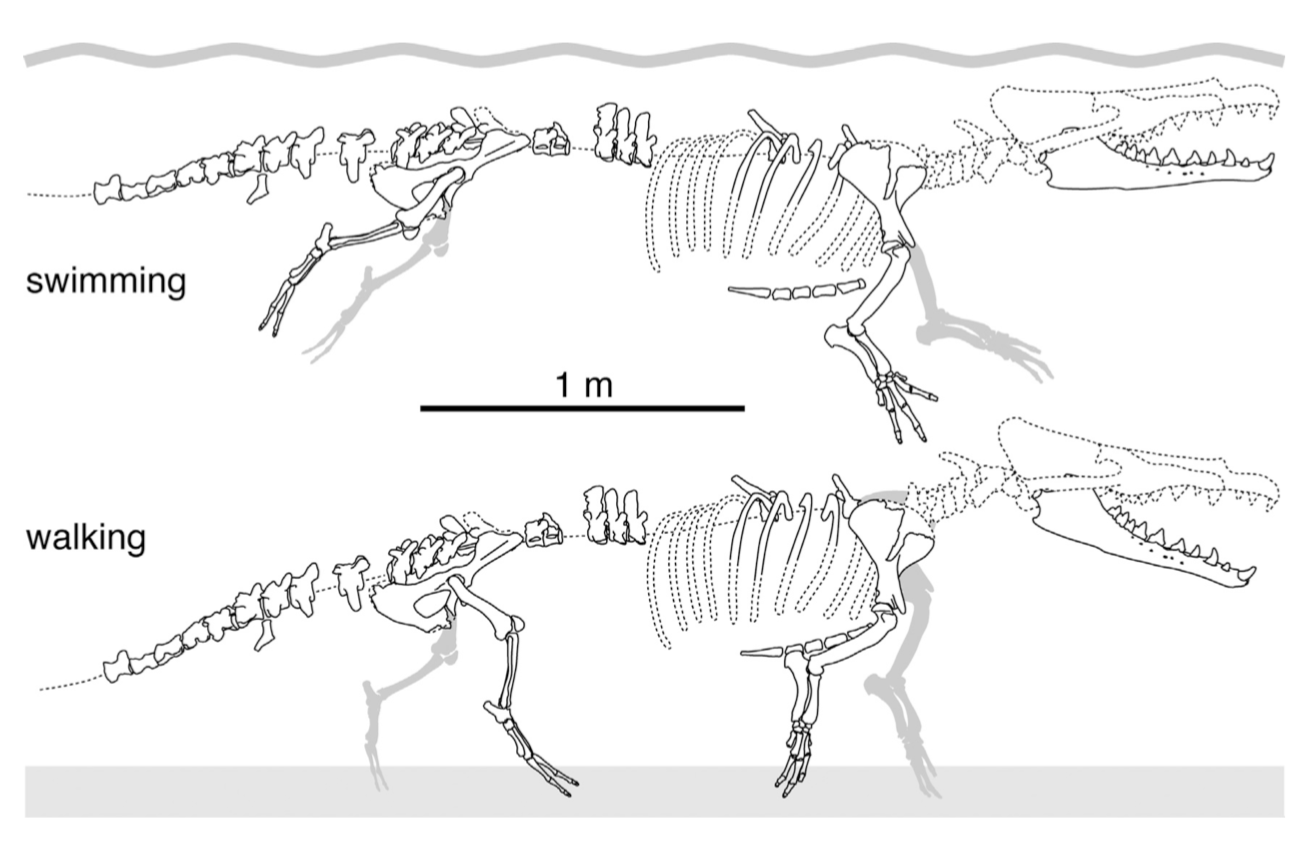 Final thought: Once again, nature’s a bloody bewdiful place. Imagine if these things had continued into the present day and that bloody legend Steve Irwin could have wrestled one. Now that would have been grouse.