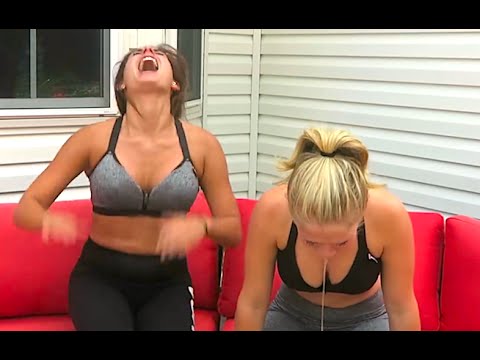 Where is this bloody year going!?

I know that’s a cliche thing to say, but oi nah you know it’s true ey. August is done and we are into September 2016. How terrifying. Meh, I can always choose not to live by time and space and consider each moment as it’s own timeless entity or fragment of existence. I’m talking crap.

The olympics mainly dominated August. We all know I like to search for the obscure things that happen in the world too. Of course, there’s always plenty of obscure things going on alongside the mainstream events such as the olympics.

We saw a lot of scrutiny towards YouTube’s new Terms of Service late in August. I’m gonna try not to panic over the demonetisation towards “excessive swearing”. Ultimately, ads still need to be served in front of what is popular if they’re going to be seen. Almost every freakin’ YouTuber would be infringing on these strict new terms so if YouTube cracks down on all of them… No content… No ads… Nothing left.

We’ll grab a nice cold pint and wait for all of this to blow over.

Anyhow, below is my review of WTF Happened in August!

I hope ya got a cheeky chuckle out of those shenanigans.

If you wanna revisit them or you never had a chance to see them before the IOC (International Olympic Committee) issued takedowns on ’em then I’ve embedded the links below for ya!

Hopefully they will stay up for eternity now that Rio 2016 has wrapped up and broadcasting contracts come to a close.

I’m looking forward to the AFL (Australian Football League) finals this month. Might need to whip up some commentaries on the thrilling moments that will soon occur.

Anyhow, I’m off to grab a beer and some dinner.