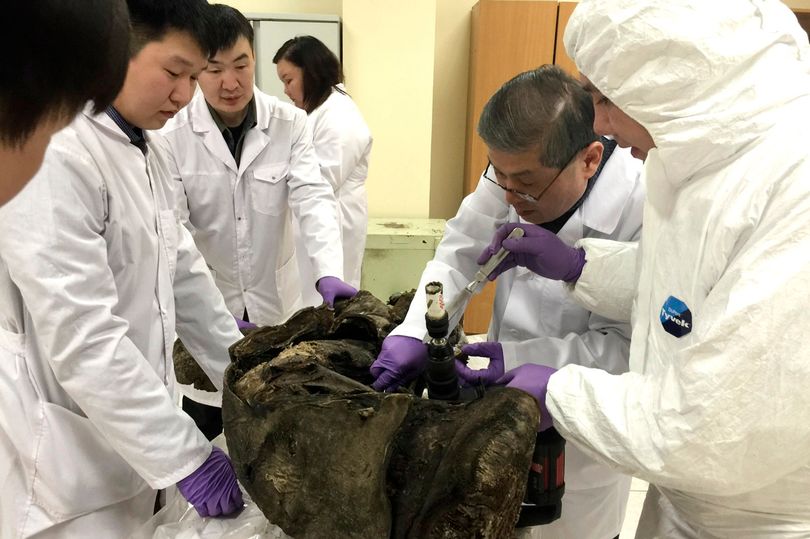 OK, ladies and gentlemen, rightio, sheilas and wankers, it’s time we set the record straight. We hear that it’s a bad idea to revive long-extinct species too bloody often. We’re told that what’s dead should stay dead too bloody frequently. We’re told that playing with the DNA of ancient species will revive some sort of super bacteria too regularly. It’s time we manned up, womaned up, and non-binary gendered up to face the facts. Bringing ancient creatures back from the dead would be f**ken grouse!

You may have seen on the news that a team of Russian and South Korean scientists are working on reconstructing prehistoric creatures in a brand new 5.9 million dollar lab set to be built in the Siberian city of Yakutsk. As usual, people are worried this will only speed up our untimely demise. What a bunch of naysayers! 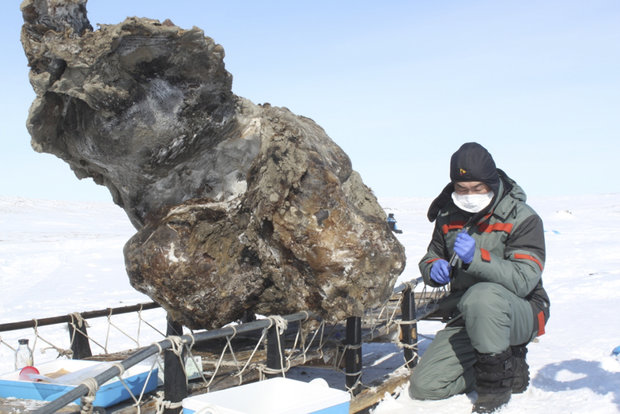 Deadset, we shouldn’t be the chickensh*t guys in the white hats acting like Russia is going to bring on the end of the world because they’re doing something awesome. F**k, if I could bring ancient creatures back from the dead, I’d have a pet sabre-toothed tiger in no time. I’d be like, “Dudes, come check out me sabre-toothed tiger. It’s f**ken rad!” 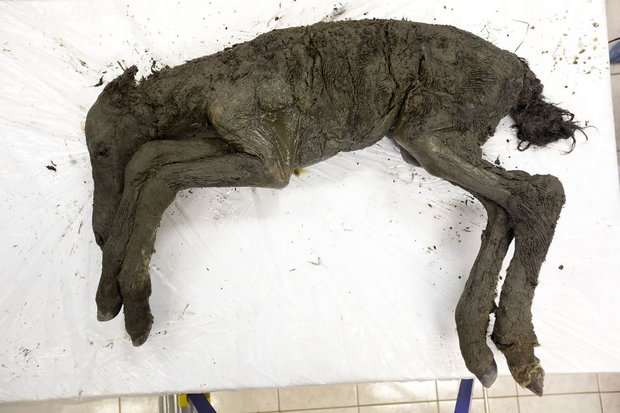 So while we’re all running scared because, for some reason, people act like Putin and his cronies exhuming ancient DNA from the Siberian permafrost might go awry, it’s time we gave the Russkies – and their South-Korean sidekicks – some respect. 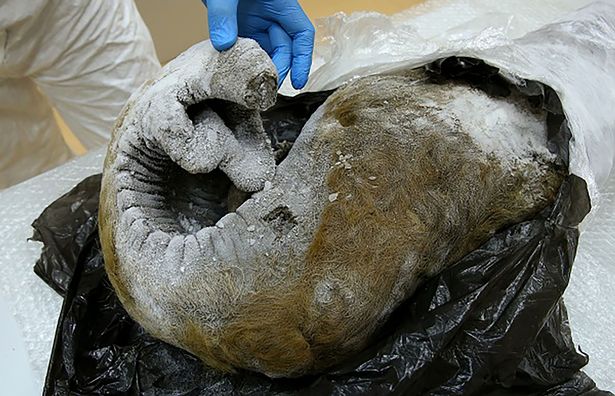 Not only could you freeze your balls off in a landscape eerily reminiscent of those found in completely not horrifying works of literature like At The Mountains of Madness or The Thing, you could see real-life prehistoric creatures in the here and now.

Blokes and blokettes, stop being scared of tampering with the natural order, of playing God, of tempting fate with our scientific nous. It’s time we brought some cool sh*t back from the dead with the mighty power of DNA manipulation. After all, what’s the worst that could happen?

Final thought: Just in case this sh*t does go tits up, now is the time to invest in elephant guns, kiss our loved ones goodbye, announce our regrets and complete our bucket-lists. It was nice knowing you legends while it lasted.