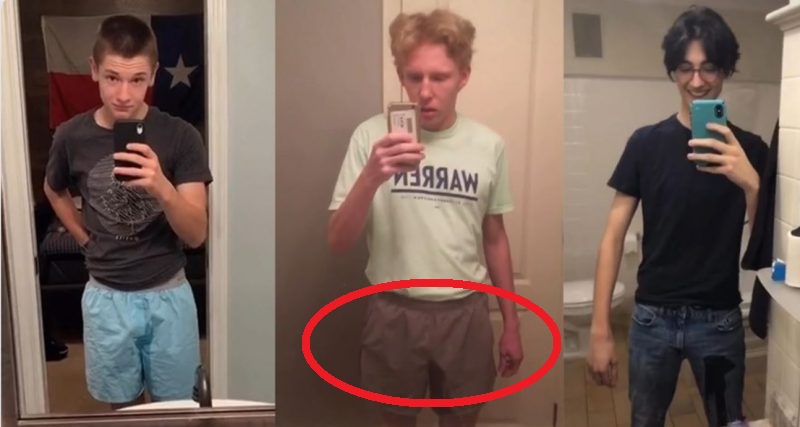 Obviously, we all love to talk about movies and TV shows that have ‘predicted’ the future. Yeah, nah, apparently The Simpsons basically gives us a play by play at this point, but it turns out that it’s Adam Sandler’s Billy Madison that’s predicted the future this time. No, dumbasses everywhere aren’t going back to school. Instead, peeing your pants is now the coolest!

Look, that’s obviously bulls**t. Still, it doesn’t change the fact that the ‘Pee Your Pants’ challenge on TikTok is racking up more and more views. We’ll be honest, watching grown men piss themselves isn’t something we’re into, but in the name of science, we had to check this s**t out, and it’s… well, look, it’s uncomfortable viewing.

The fella to blame for it all is a 19-year-old bloke from Kansas in the States. And, no, we’re not s**ting you: his name is Liam Weyer. This bloody legend posted the video online back on April 21, and since then, the s**t’s gone viral.

In typical fashion, it didn’t take long for people to start replicating the weird flex, and the hashtag #peeyourpantschallenge has more than three million views. Weyer, though, reckons it was all a parody and it wasn’t supposed to catch on. 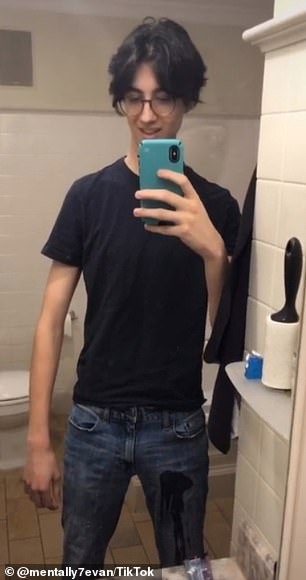 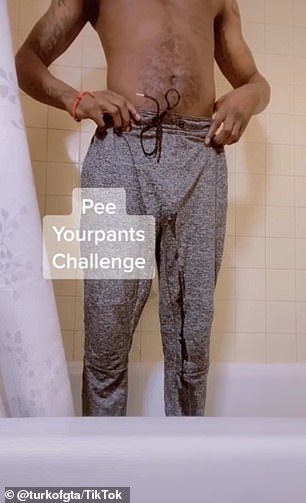 Final thought: To be honest, we’re not surprised. We don’t know whether it’s the quarantine that’s getting to people or not, but when you consider some of the other s**t people have done because it was an ‘online challenge’, it’s hard to be shocked by this.