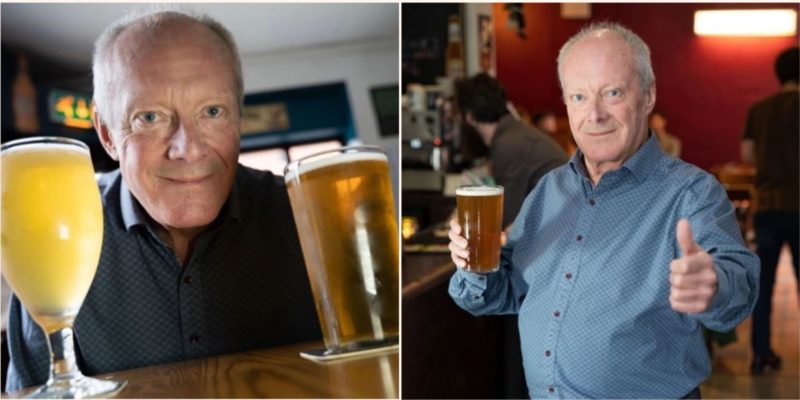 For some people, beer is life. Here in Ozzyland, we can respect that. After all, nothing goes down better than a nice cold pint after a hard day’s work. And, yeah, we know the stereotype is that you bloody Pommy b**tards like your beer warm, but whatever tickles your titties; a beer’s a beer after all. Of course, some people see beer as more of a life than others. One of these blokes is Bruce Masters, a 74-year-old bloke from England who’s been on a pub crawl since he was 15… 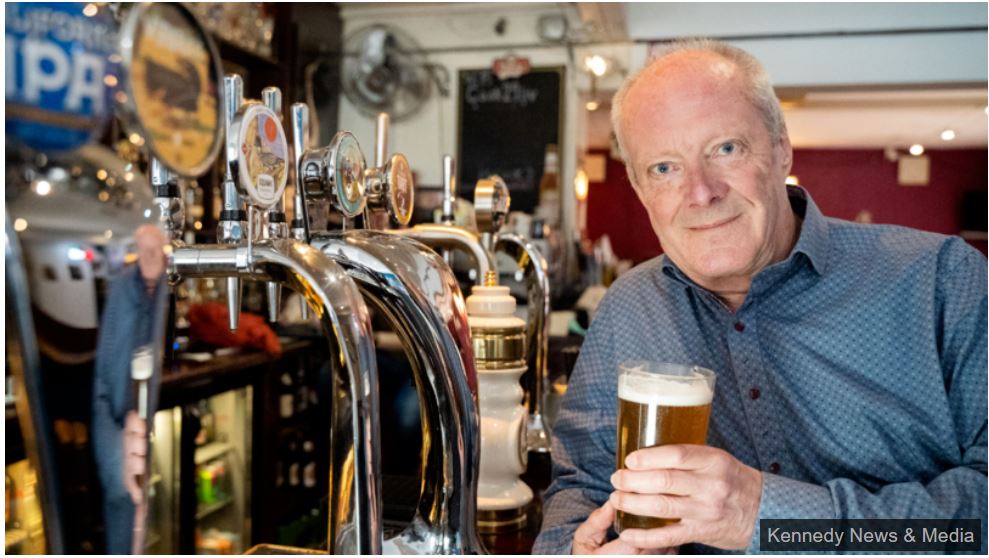 First of all, that’s a f**ken monumental effort.

Keeping that in mind, we’re gonna have to tip a glass to this fella before we go any further, and if his theory that beer is the nectar of youth is right, we might have to join him.

He reckons that, “when I ask people how old they think I am they’re always about 14 years out. It must be the good effect of beer – the preservatives.”

The obvious question on our minds – and presumably yours – is just how the f**k do you decide to embark on a bloody crawl this comprehensive? “The idea occurred to me when, funnily enough, I was sitting in a pub. I decided that would be my hobby there and then – not many girls are attracted to steam engines, after all.

I was working for British Rail and after work I’d go and blitz a few areas of London.

Being in London, where there are around 6,000 pubs, I decided I wanted to try them all.” 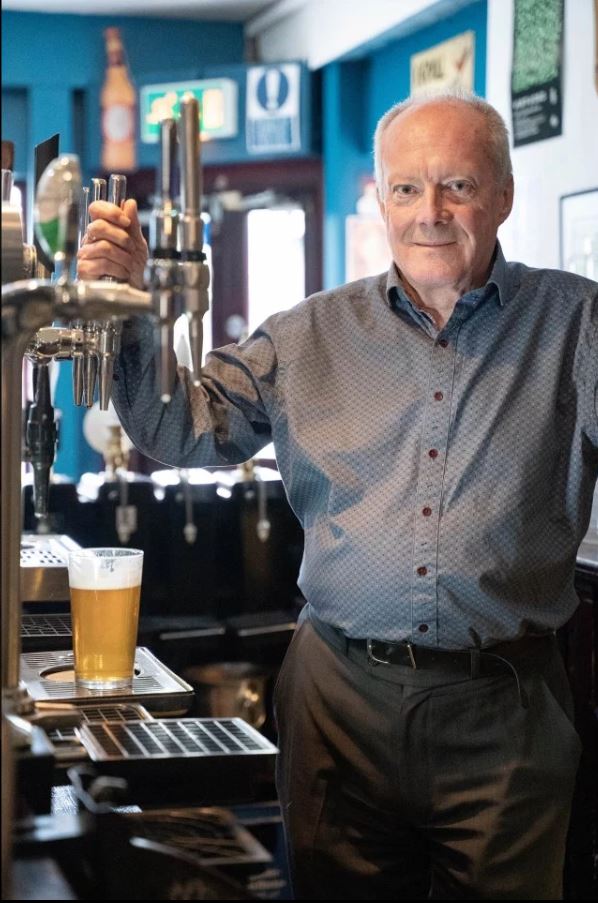 About twenty years ago, Masters was made redundant and decided it was high time he made a proper fist of this pub crawl thing and he’s been on “pub finding missions ever since.”

It’s not always easy, though, and Bruce reckons his daughters wish he’d slow down. “My daughters do nag me sometimes and say ‘Dad, don’t you think it’s time you slowed down a bit!’ I say ‘no way!’ I plan to just keep going forever – who knows what number I could get up to.”

Looking at his current goals, it looks like the legend could easily put another few thousand onto that number. “I’m planning to be a centenarian anyway so I can’t imagine how many pubs I’ll have visited by then – I’m hoping to never stop. Some people my age aren’t able to get around as much, but I walk quite a lot when I’m out and about so that keeps me active too.”

If that’s the case, his daughters will just have to console themselves to the fact Bruce only has a half-pint in each pub. As far as they know! Of course, having your old man in the Guinness Book of World Records has to count for something too, right? 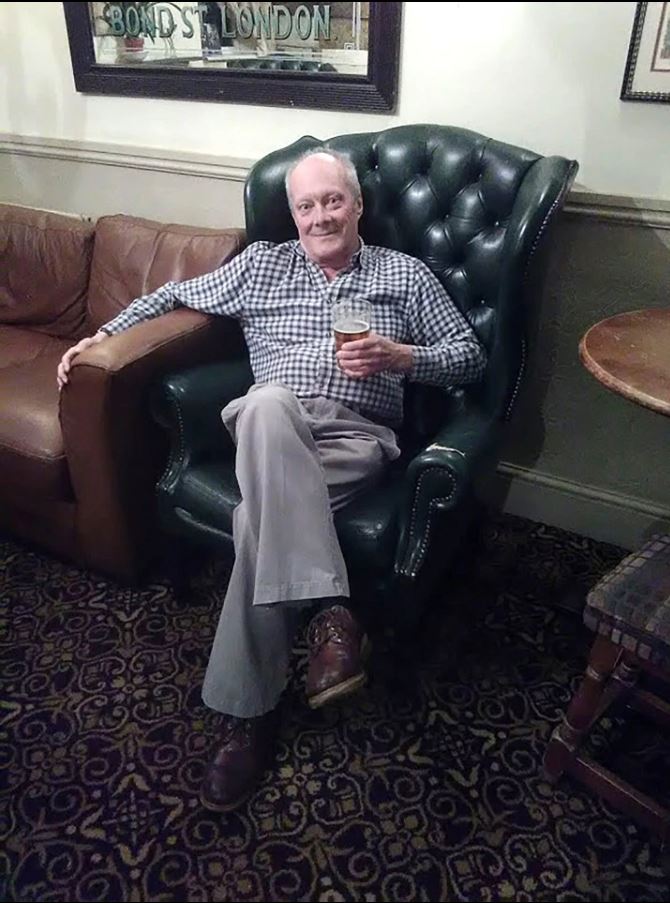 Final thought: We say this a fair bit here on Ozzy Man Reviews, but mad props go out to anyone who has the dedication to live their dreams and achieve their goals. Bruce, mate, this next beer’s for you. F**ken bottom’s up, ya legend!