As you’re no doubt aware, the US has a long tradition of flexing on Middle Eastern countries. We’re not gonna go into the details of who did what, who started who, and the boofheaded nature of all that, but we are gonna point out that when that happens, you usually get fed a load of s**t about the other country, in this case, Iran. Often it focuses on the strength of their army or their unconventional ways of fighting. One that caught our eye was this, “Iran May Have a Fleet of Communist Killer Dolphins!”

The article comes from Military.com, and we were convinced it was satire at first. It’s just that, it’s not. The site is a legit site catering to military families, veterans, and members, and honestly, it’s hard to know where to start. 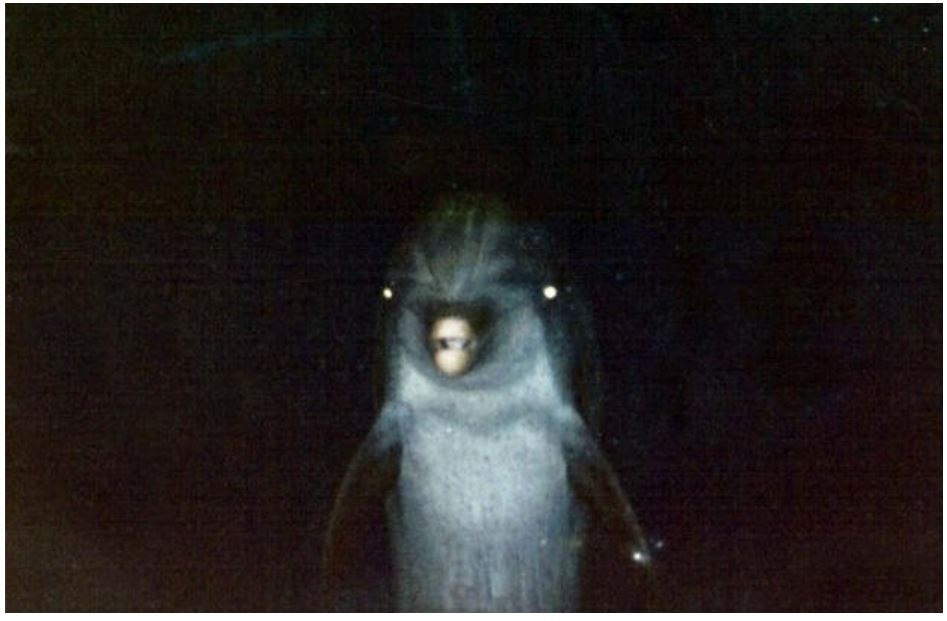 We haven’t even talked about their use of images. Look at this intimidating sight and quail!

The article says that, “In 2000, the Islamic Republic acquired a number of dolphins from Russia, ones specially trained to attack enemy ships, according to the BBC. The dolphins had originally been trained by the Soviet Union.”

For what it’s worth, the idea of trained dolphins isn’t that far-fetched. The US has some of their own. You can read about them in an article titled, delightfully, Licenced to Krill from the Guardian.

According to the article, the ‘highly trained dolphins “were trained to attack enemy frogmen using harpoons mounted on their backs. They would also swim at enemy ships in Kamikaze attacks while carrying explosive sea mines, as they were able to distinguish between Russian and American submarines by the sounds their propulsion systems make underwater.” 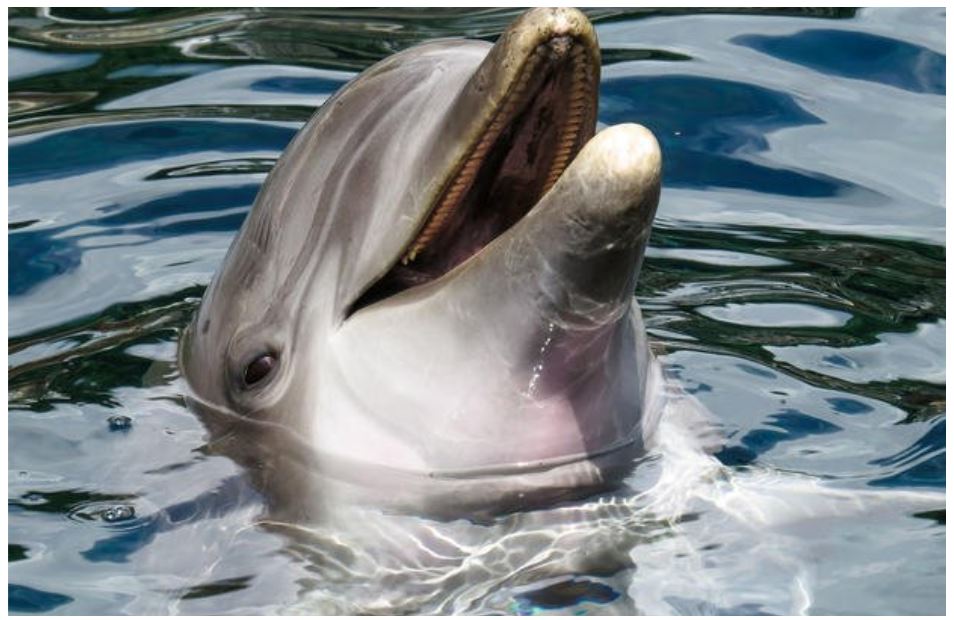 They captioned this one with ‘The Face of a Killer

“Depending on the types of dolphins used, the original animals could still be alive, as dolphins have a lifespan of 50 years or more. He (their trainer, Zhurid) could also have trained more killer dolphins for use against Western shipping.”

If you think that this might all be a bit far fetched (and it may well be) you can check out the video below.