It doesn’t take a f**ken rocket scientist to know that police forces across the world are far from perfect. They’re supposed to protect people, but sometimes things don’t work out that way. The video you’re about to see is a pretty solid example of that. Even though old mate is asking for it, the fact things escalate so quickly shows just why it’s so common for people to be hurt – and killed – by the people who’re supposed to protect them. 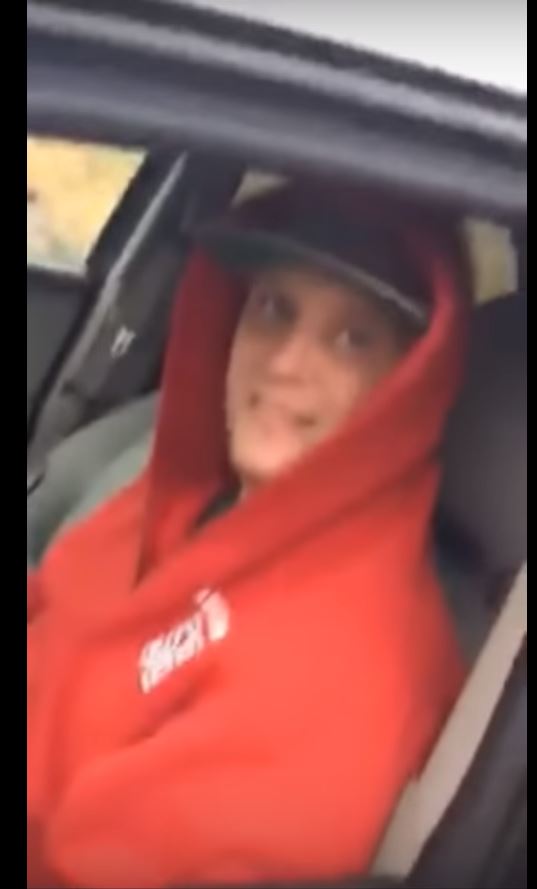 First up, let’s be good members of society and point out that at its core, the ‘f**k the police’ mentality is a bit of a sh*t one. At the end of the day, most people who work the job are just trying to do right by society and provide a service to people. It’s not their fault that real-life has a few grey areas where things aren’t that simple.

So let’s talk about this video and the guy filming it. We can say he also means well. He’s been teed up by a bloke he figures is an undercover cop to sell him some weed. Most people would probably run a f**ken mile at that point. Whether they sell weed or not. This guy though, he needs a helmet because he wants to be a bloody hero. He puts together a bag of flower buds and makes the exchange. 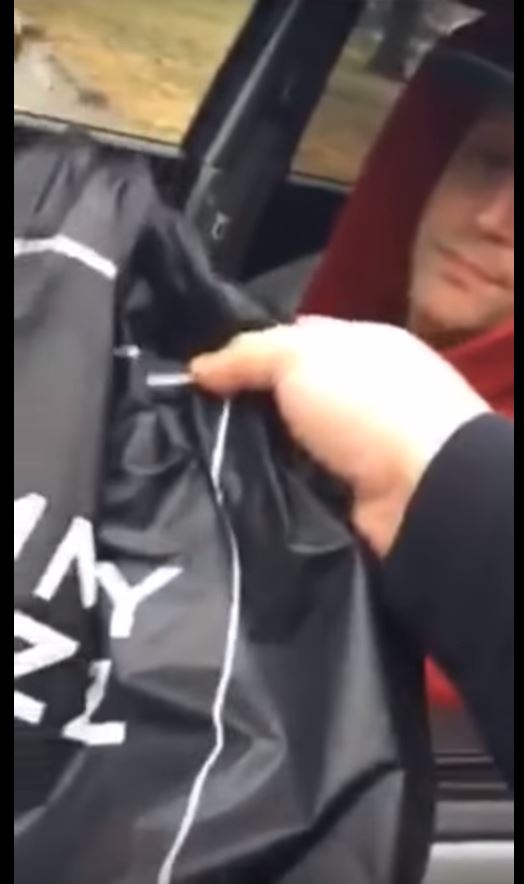 The Exchange of the flower buds. Credit: YouTube/John Doe

On the face of it, good onya. You f**ken showed them. On the other side of the coin, slap yourself in the dick. What the f**k are you thinking? As we see by the actions of the arresting cop at the end – who’s probably just watched you make an exchange with an undercover cop without any f**ken knowledge that you’re only pretending, cops f**ken shoot c**ts in the US.

With all that in mind, yeah, we can look at the undercover cop and figure that he’s not real good at his job. We can say that the cops are pretty f**ked in the way one tells him to put his hands up and the other tells him to put them low – while he’s got a gun trained on him. Pick the wrong option and he’s f**ken f**ked.

Yeah, nah, he’s lucky he didn’t get f**ken shot whether he’s selling flower buds or not. 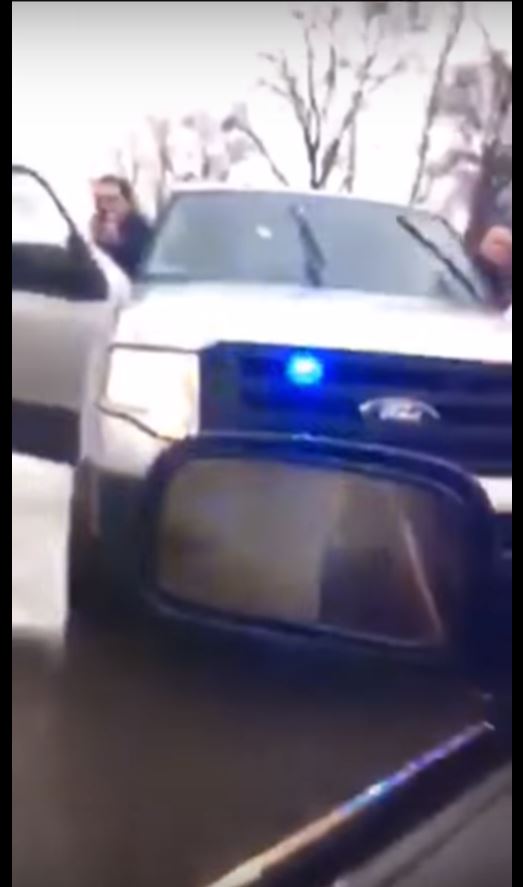 Final thought: At the end of the day, this whole shemozzle gets out of hand way too quickly. He should know better than to try to be a clever c**t with cops in the States. Those pricks have a track-record and it’s not good.