Anyone with half a heart would probably tell you they love a good rags to riches story. And when we say probably, we mean definitely. People definitely love rags to riches stories. Honestly, have you ever heard anyone say they hate it when an underdog comes good? Yeah, nah, no one worth listening to ever says stuff like that, and that’s why people are stoked for Sheehy Giuseppi, a kid who lied his way into the NFL after he scored what we’re told is a pretty gun touchdown.

Look, we’re gonna try not to reveal ourselves as a country who knows very little about NFL here, and if we bugger that up, you’re just gonna have to deal. We’ve got real sports to worry about here in Australia. Like cricket. And AFL. And kangaroo-punching. 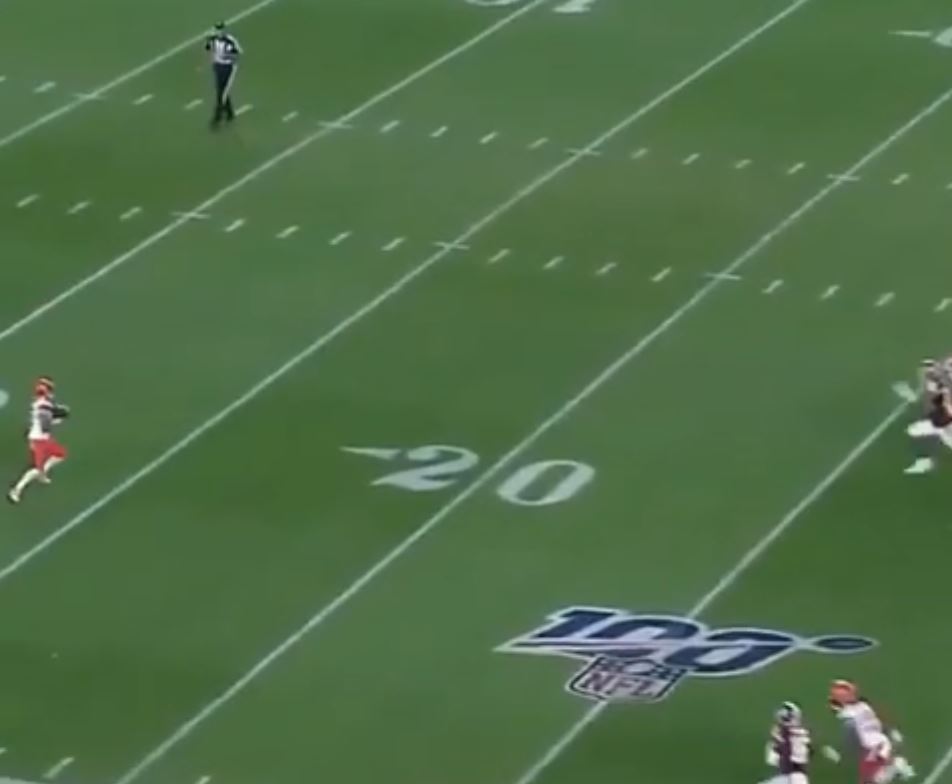 Anyway, one man who’s probably never punched a kangaroo is Sheehy Giuseppi. This young bloke is first and foremost a cheeky prick – and we mean that in the best possible way. This loveable larrikin’s journey to the NFL has been a pretty unusual one. 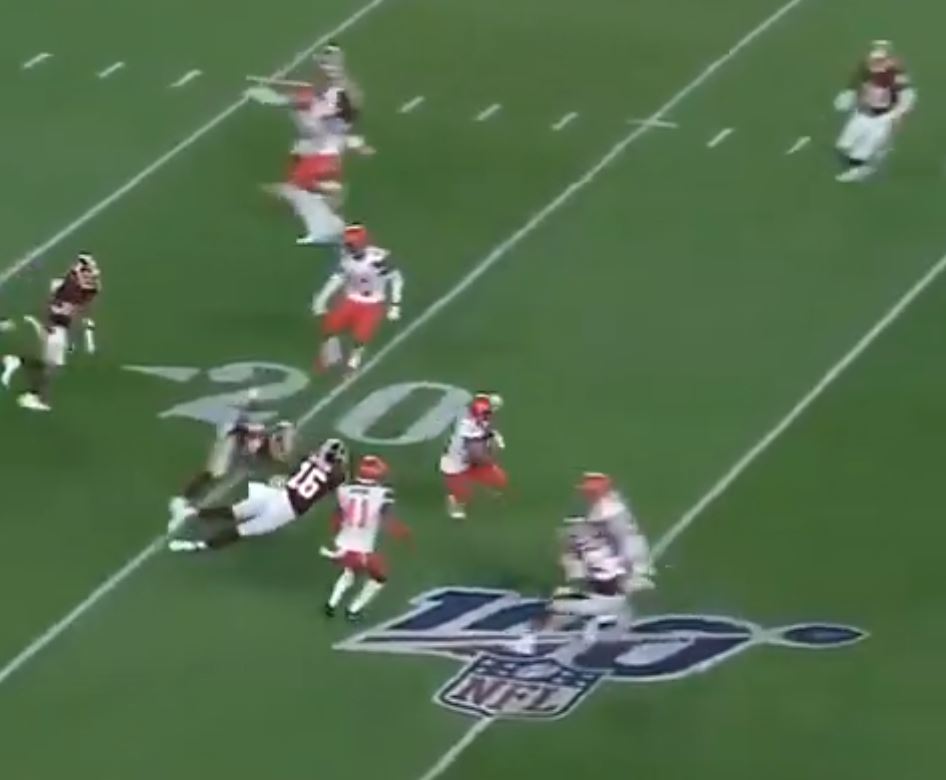 Reminiscent of something you’d see in an Adam Sandler movie, he showed up to a trial he wasn’t invited to and spun a yarn that saw him trick the doorman into believing he was personal friends with the Browns Vice President of player personnel, Alonzo Highsmith. Once he was in the door, he kept talking and convinced the guys to let him run.

Clearly, he took that opportunity and kicked it right in the dick. Deadset, he showed the coaches that not only does he have the required amount of arse to get himself through the door; he’s got the class to get onto the pitch too. 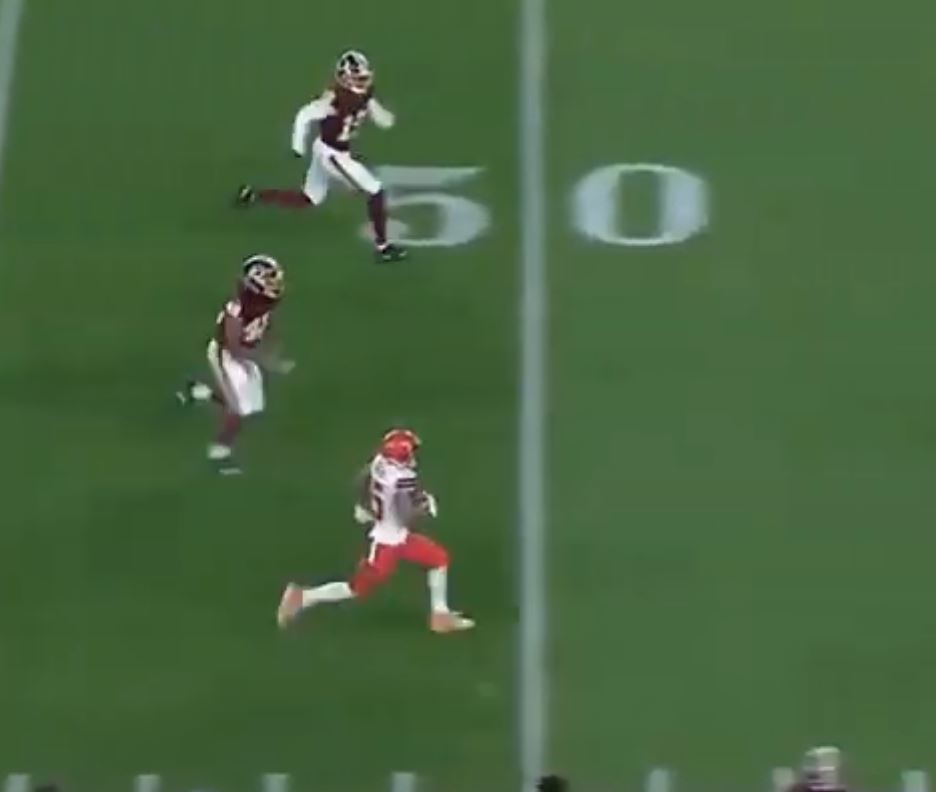 Fast forward to his first game. The cheeky prick returned an 86-yard punt to score a touchdown. Have a bloody gander at him. He takes the ball, turns the afterburners on, racks up the points and gets swamped by his teammates. What a bloody champ. 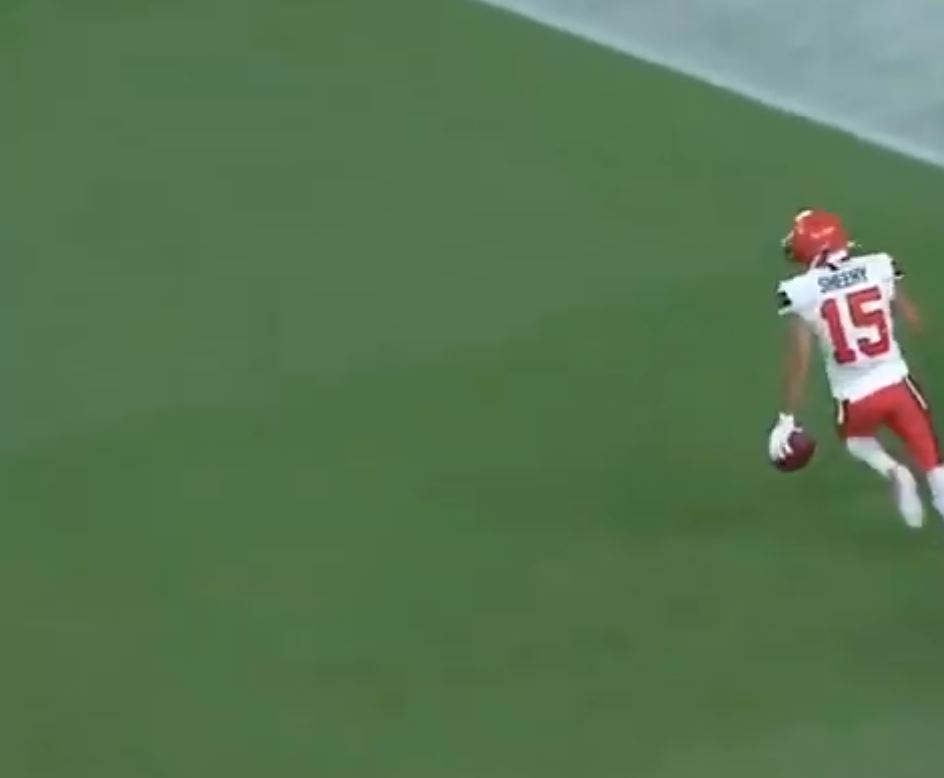 “I’m just blessed to be healthy and be in the position that I am,” Sheehy-Guiseppi said. “I just try to stay in the moment and just think about what’s to come next. I’m super proud to be able to take advantage of moments like that.”

Highsmith, obviously, was pretty stoked. “Incredible. To be out of football as long as he’s been out, and still have that type of speed? That means he’s fast. And now he’s eating three square meals a day, sleeping in his own bed. The sky’s the limit for him.” 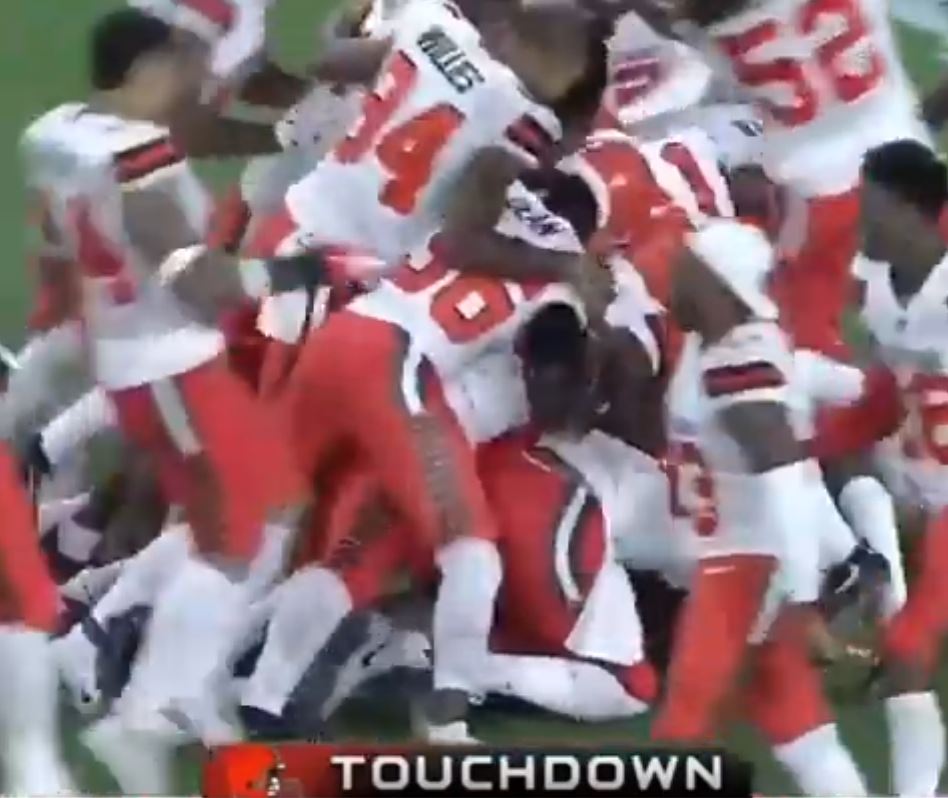 Final thought: As we said above, you’ve gotta love an underdog story, and if that one doesn’t do it for you, you might need to get your heart checked. Anyway, let’s run with the theme. When have you weaved a web of lies to get yourself into a top situation? Let us know in the Facebook comments.