If we can be serious for a minute, we’ve gotta be honest and say that animal-testing is pretty s**t. Yeah, nah, we don’t even reckon that’s a controversial statement. Straight up, animal testing sucks – and that’s why plenty of places have banned it. Unfortunately, plenty of places still haven’t, and now the Humane Society has joined forced with some top-notch celebs to create an awesome little film about it…

All right, so the film itself, Save Ralph, is free to view online, and it’s bloody heartbreaking. Yeah, nah, we won’t give you the big spiel, though. We’ll quote Taika Waititi, who plays the voice of Ralph, the HSI’s new mascot. 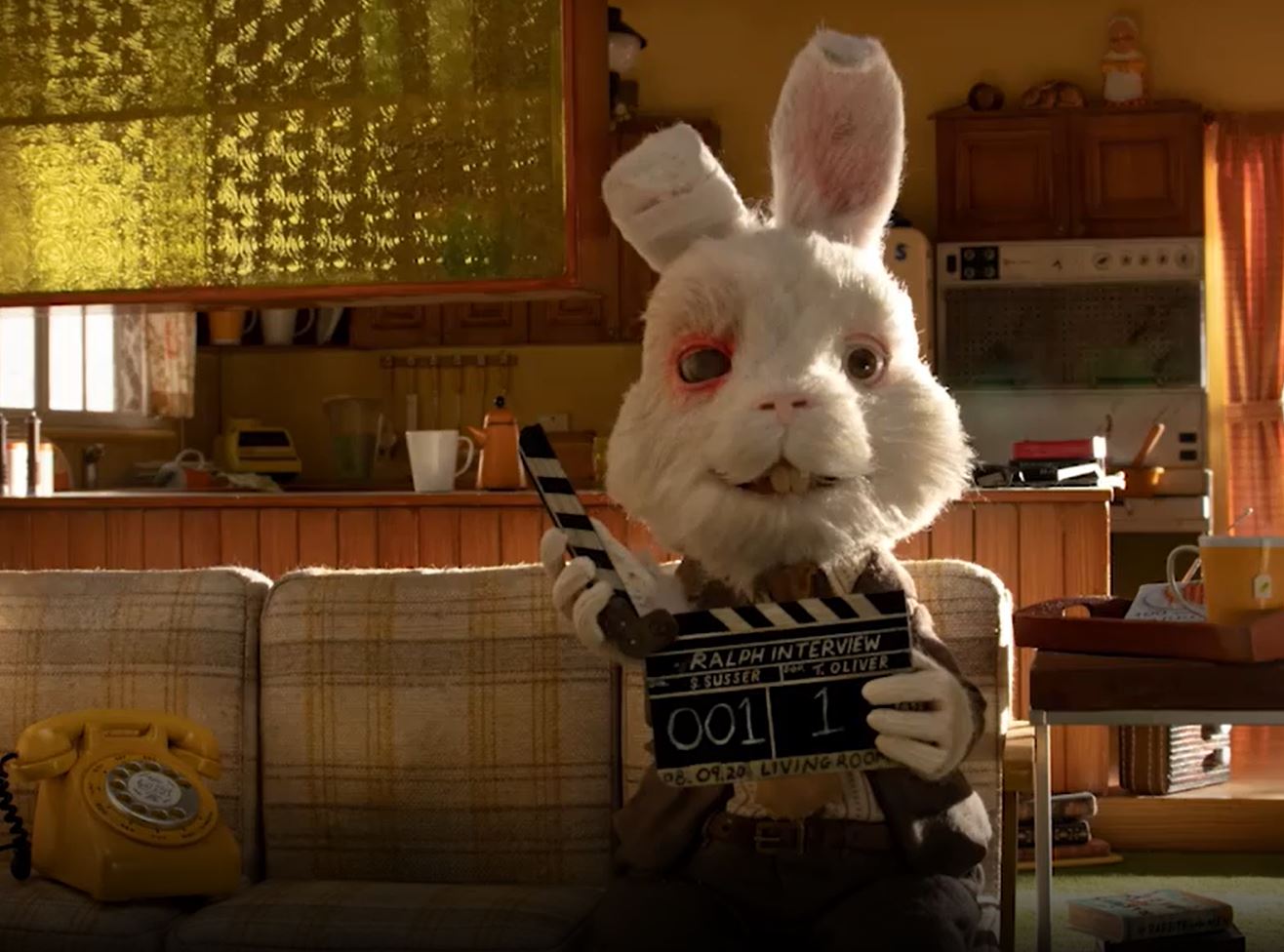 “I helped out on this beautiful and heart breaking short film by the wonderful @spencersusser, featuring @rickygervais, @oliviamunn, @pom.klementieff and @zacefron. Meet Ralph. His job is to have cosmetics tested on him – a practice that’s gross, archaic, and needs to stop. Let’s work to save animals like Ralph by signing @hsiglobal’s petition to stop animal testing. Please watch this film and let me know if you feel anything. If you don’t feel anything you might be dead. No judgment though!” 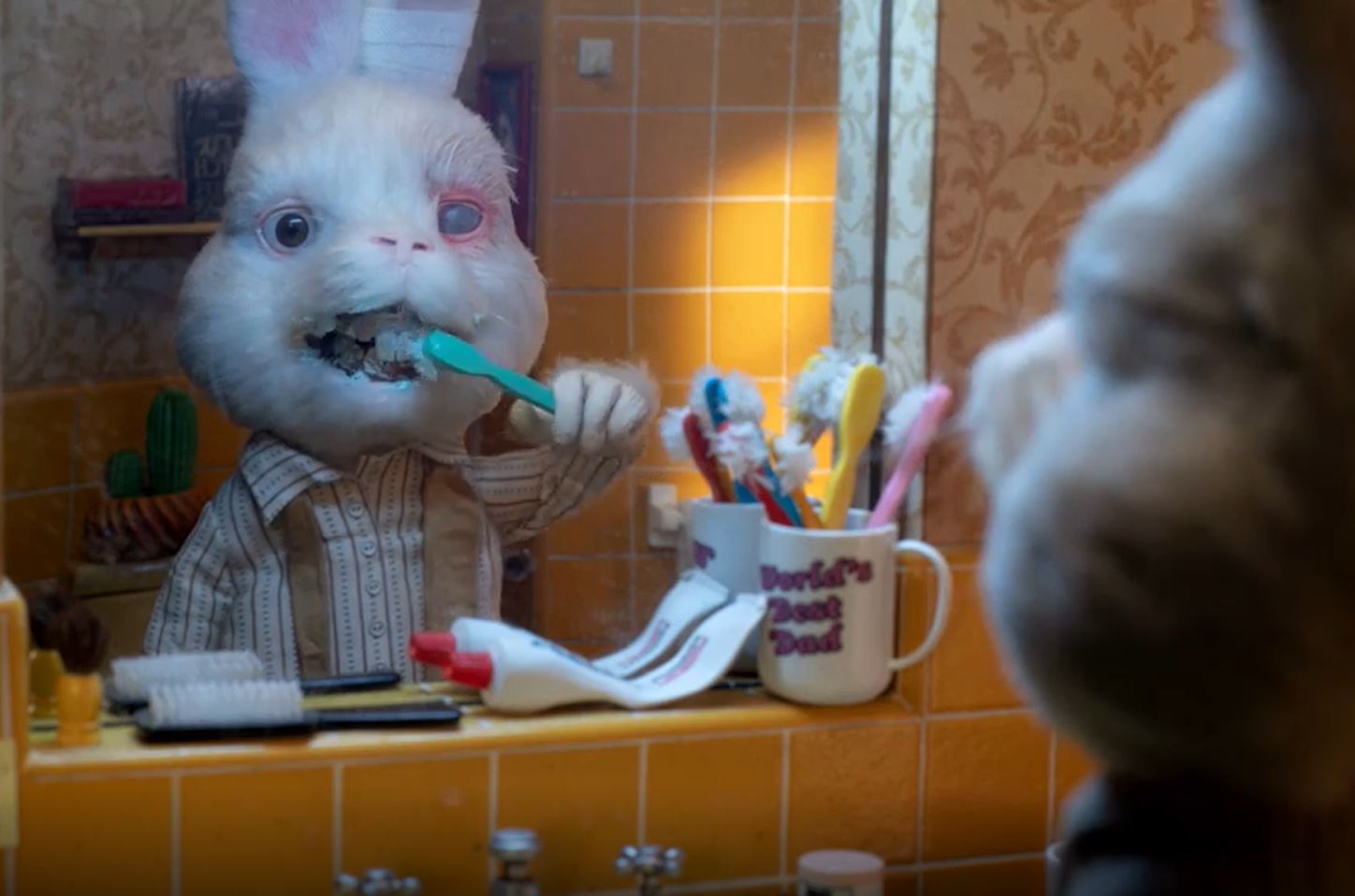 The film features Ralph being interviewed for a documentary as he endures some of the horrors common to animal-testing facilities. The short film gives viewers an inside look at what they might not know about animal testing – basically, it’s not just pigs wearing lipstick. Yeah, nah, the truth is far more horrifying. 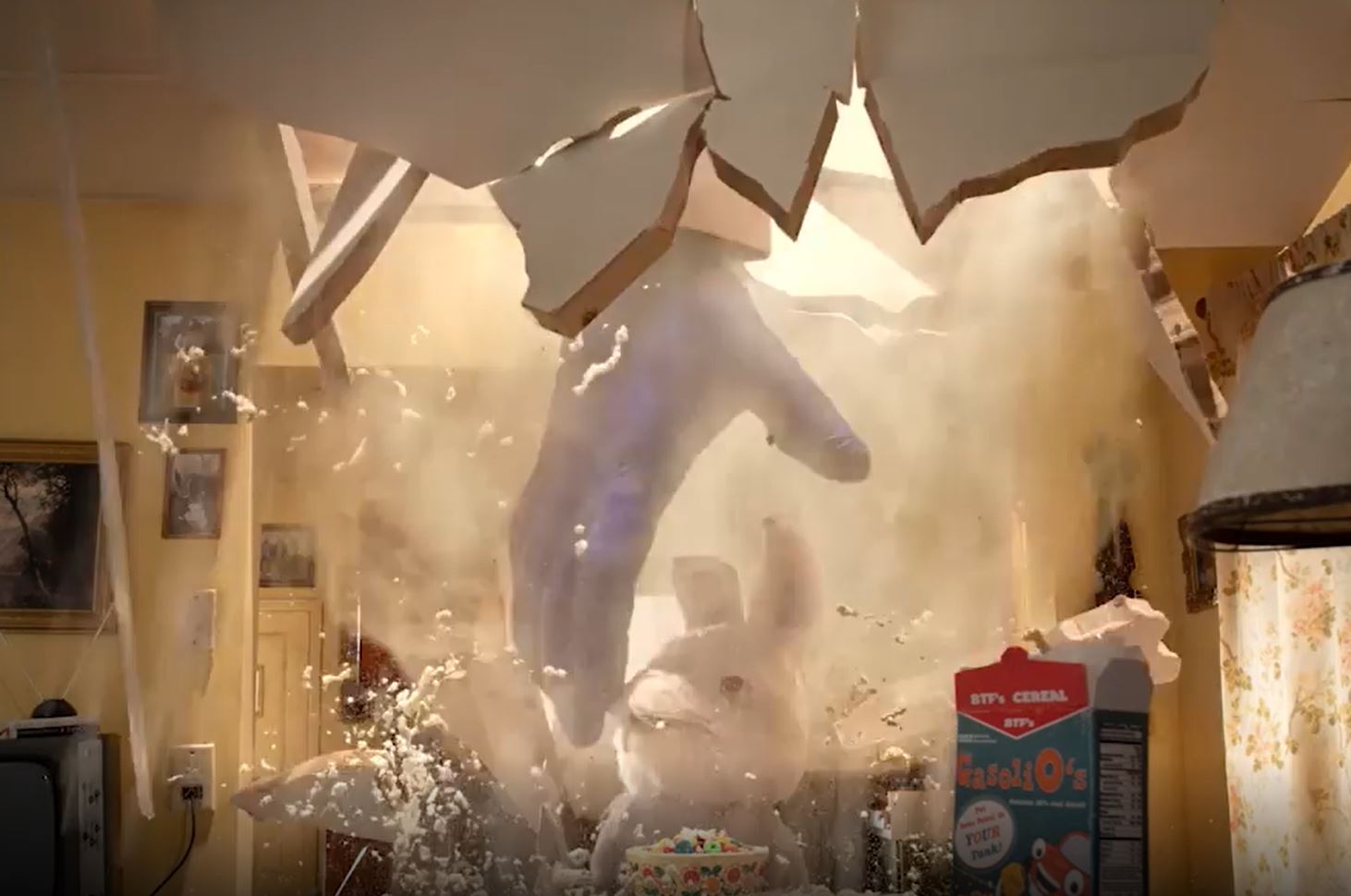 According to HSI, “While Ralph is animated, the miseries he endures in the short film are far from made up. As Spencer Susser, the director of Save Ralph, says, “It’s so important that Ralph feels real because he represents countless real animals who suffer every day.” 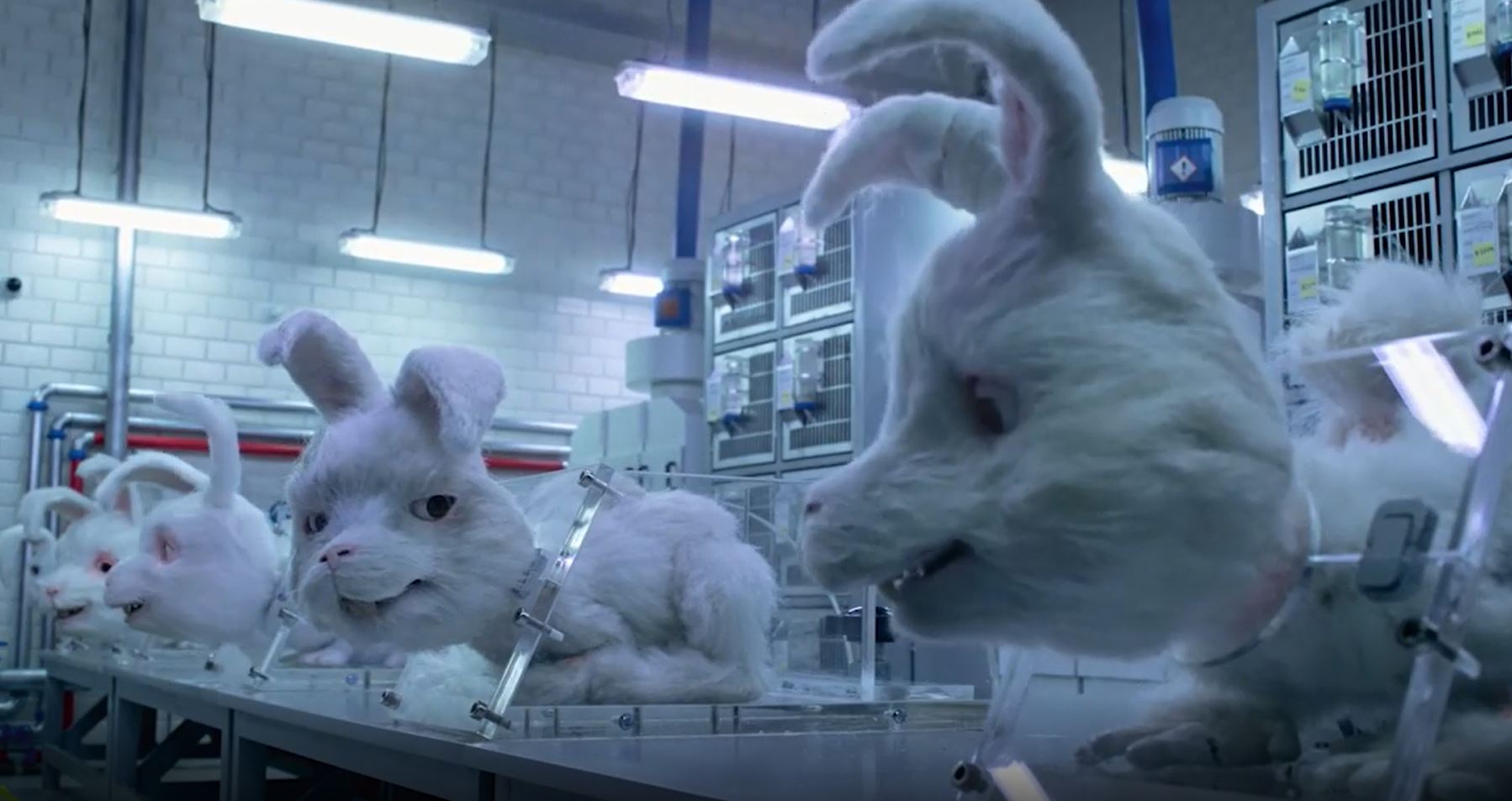 Give it a bloody squiz down below, and if you’re moved by it, sign the pledge here and say no to cosmetics animal testing in your country and worldwide.

Final thought: Yeah, nah, we reckon animal testing is bloody s**t, and if you feel the same as us, you can get behind this one. It’s pretty f**ken reasonable to expect countries around the world to outlaw this horrible reality for countless animals like Ralph.

Video Link: The Humane Society of the United States