Yeah, look, we’re gonna let this be known. This one’s pretty gross, so if you’re squeamish, consider yourself warned. So, if you’re anything like us, you hear the phrase ‘you’ll not believe where this was found’ and you’ll probably come up with a few options. If you’ve got a filthy mind, you might have just predicted this one…so, er, yeah, in case you want the TLDR version, it was up a dude’s ass. If that’s all you need to know, thanks for coming. If not, let’s do this s**t…

If you’re still with us, we’re going to assume you’ve heard stories about those blokes who are so f**ked up their pranks and banter have no discernible boundaries and are, pretty much, as horrible as you can imagine.

So, when some blokes in China were having a laugh with a dude that we can only assume was passed-out drunk at the time, they took a live eel and jammed it up his cloaca. 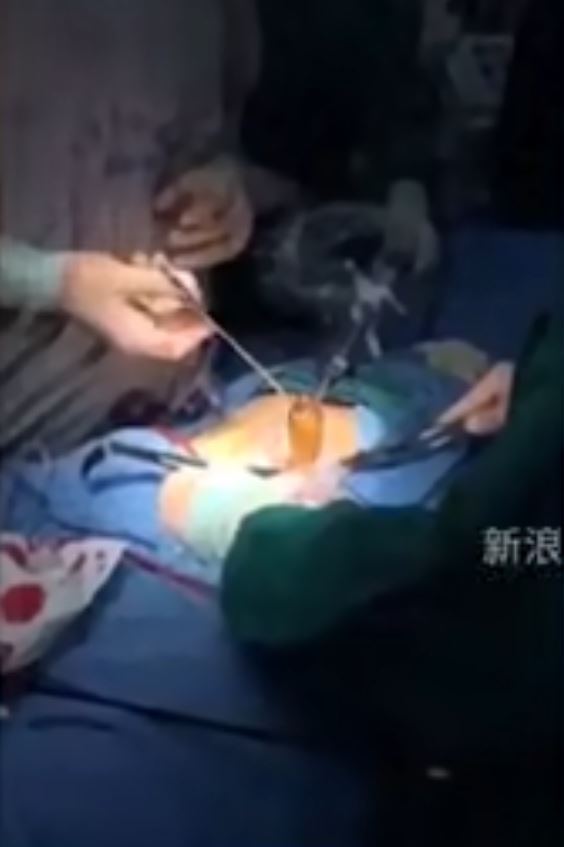 As for whether or not this is a legit story, we don’t know. We’re gonna run with it, but like so much on the net, you need to take it with a pinch of salt.

Anyway, if you know eels, you’ll know they’re pretty slimy little buggers. From what we can gather, the blokes thought it’d be really funny, but when they couldn’t hold onto the Asian swamp eel and it slithered up old mate’s fudge-tunnel and disappeared, they realised they’d f**ked up. 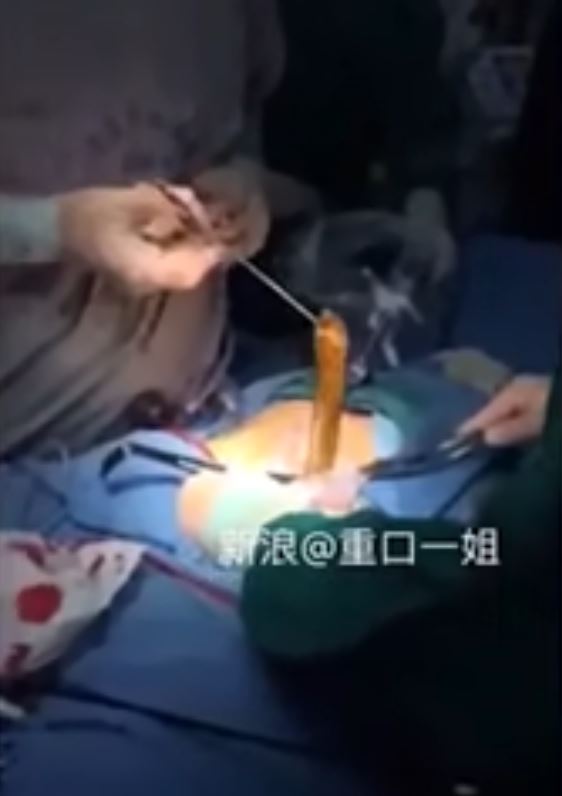 Obviously, if you’re a Mighty Boosh fan, you’re already thinking about eels finding an entrance where they can, and boring through your mind, through your tummy, through your anus. That’s exactly what happened.

Well, after this one ‘disappeared’ doctors had to get it out. They cut old mate open and grab the unfortunate eel with forceps. It, and this grosses us the f**k out, appears to still be alive. The nurses and doctors present were said to be astonished. No s**t. 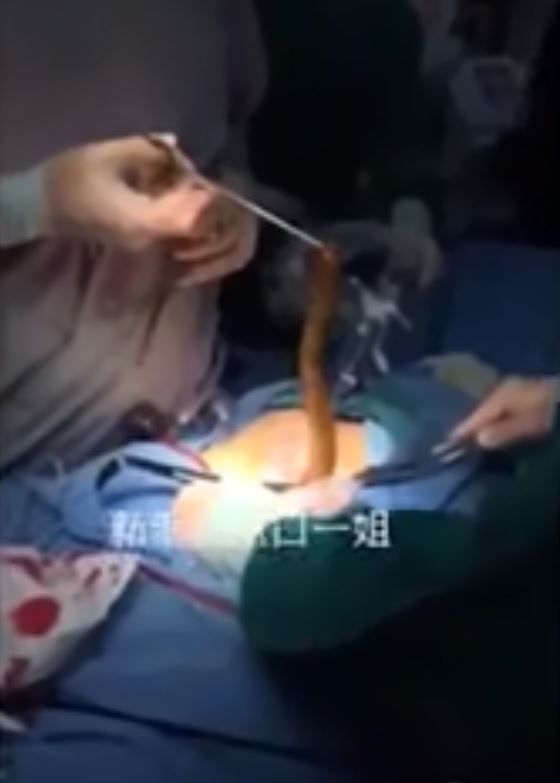 Fortunately, the dude recovered just fine and is not expected to suffer any long-term injuries as a result of the ‘prank’.

Final thought: Look, if this is real, it’s so f**ked. So f**ked. Seriously, dudes, we know you do dumb s**t to each other when you’re on the piss. What you should know is that non-consensual butt-play isn’t cool. Sticking animals up there is definitely not cool. Just calm the f**k down and stick to your pre-approved standards: shave eyebrows, draw dicks on faces and cupcake the f**k out of each other, but don’t go jamming eels in places they don’t belong.

Just in case you missed it, here’s one of Ozzy’s latest commentary videos…Ozzy Man Reviews: Interviews GOT Actors (final time)