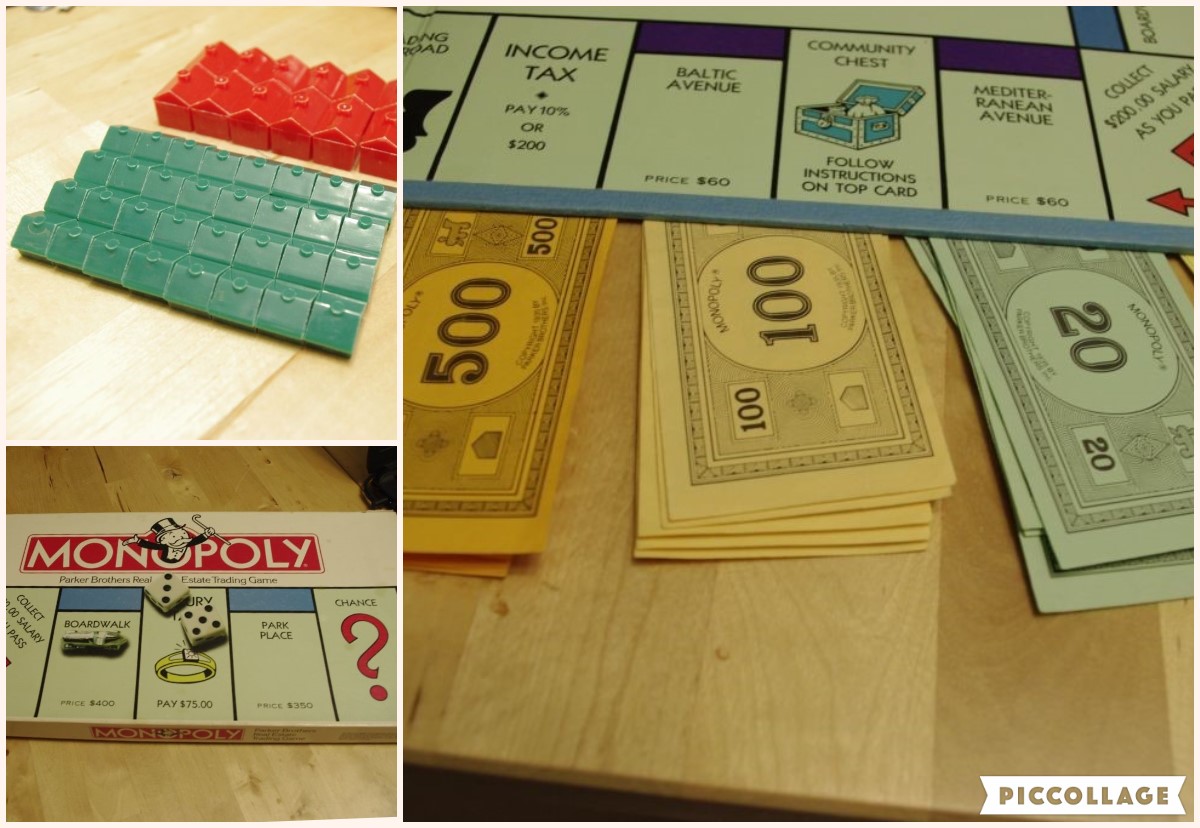 Thanks to a huge range of clever and creative new titles on the market, board-games are cooler than they’ve ever been. Whether you’re playing a shiny new game or an old classic like Monopoly, one thing hasn’t changed. The best way to win is simply to play like a deadest f***wit.

A recent post on Reddit, explores something called The Elfer Technique. Now, the Elfer Technique is designed specifically for Monopoly and it essentially teaches players to play the game like a greedy capitalist douchebag. The technique takes advantage of the classic family game’s purpose for existing: to show everyone that capitalism is bad and will lead to you destroying your friends and family in the quest for money. 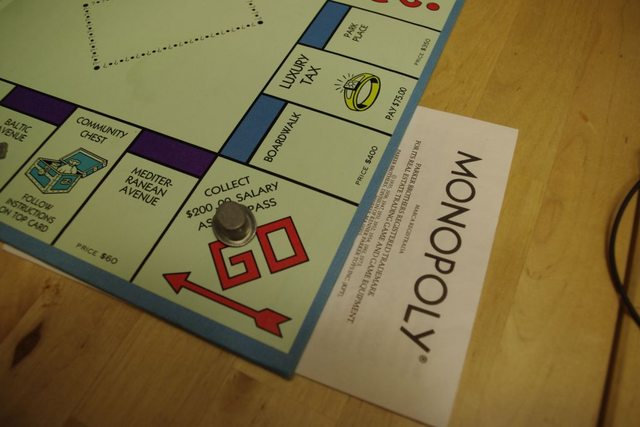 Follow these techniques to upgrade that hat with a few pimp feathers. Credit: Reddit/Imgur

Basically, when you use the Elfer technique, you just buy up all the houses – and nothing else.  There’s a little more to it, but that’s the basic gist. It’s kind of a cock-block. As there are only 32 houses in the game – and the rulebook states that you shouldn’t substitute other items in to expand that number – having all the houses stops other people from having them. Without houses people can’t build hotels, and in turn that means they have to give you all their bloody money while you sit back and scoff at them through your monocle.

There’s a little more to it, but you can read all the fine details yourself here in a post titled The Secret Way to Win at Monopoly and Infuriate Your Friends Every Time. If you are the kind of person who still plays Monopoly and hates people you’ll love it.

If you happen to play more modern, and let’s be honest, better games the essence of this rule still applies: cock-block the f*** out of everyone who plays and destroy the spirit of the game. If your game is Carcassonne do everything you can to box in your opponents farmers, turn roads into dead ends and make their cities unfinishable. Your friends will love you for it. You’ll impede their ability to score points and you’ll be able to use and reuse your own meeple to keep stacking up points of your own. 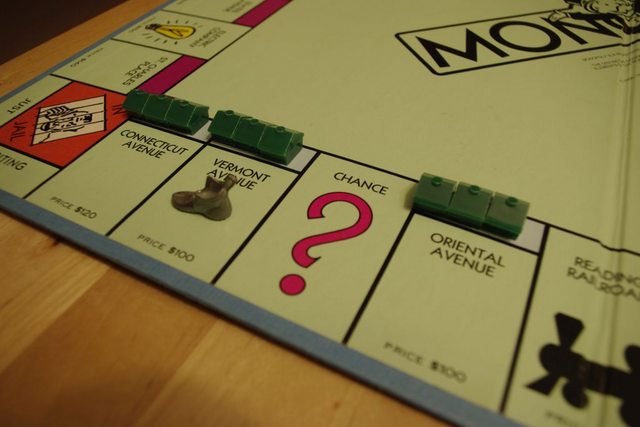 With 9 houses out of the game, you’re well and truly on the way to ruining the ‘fun’. Credit: Reddit/Imgur

If, as the Urbo article explains, you’re a Ticket to Ride player, choke off their railways and ignore the train line cards as much as you can.  Again, it’s not about playing the game to share joy and competition, it’s about f***ing the other guys as hard as you can and ensuring you win.

With that in mind, here’s the 8-step process behind the Elfer Technique. 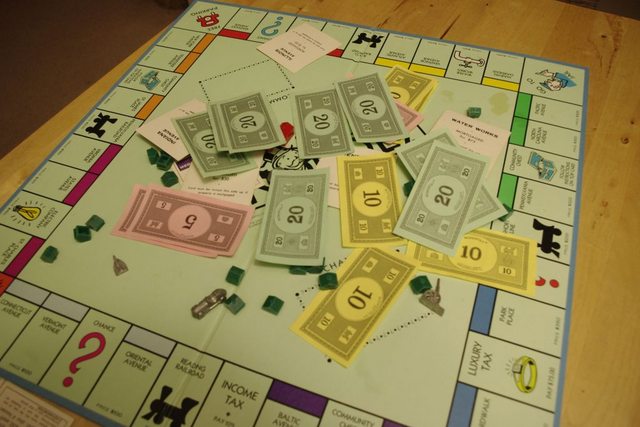 Play the game using the Elfer Technique and you’ll be able to roll, naked, in your winnings. Credit: Reddit/Imgur

As stated above, you can get the full lowdown on the technique here. Just be warned, your friends will hate you, you’ll suck the joy out of games night and you’ll be a total f***-knuckle.

If you own any kind of console, you’ll be all-too familiar with the idea that video games are f**ken expensive. For most of us, it’s a fact of life. And, for those of us old enough to remember, it’s kind of always bee...

If there’s one thing in life that we all bloody love to see, it’s people getting their well-deserved comeuppance. If that comeuppance happens right after the deserving subject has just shot themselves in the foot, the...