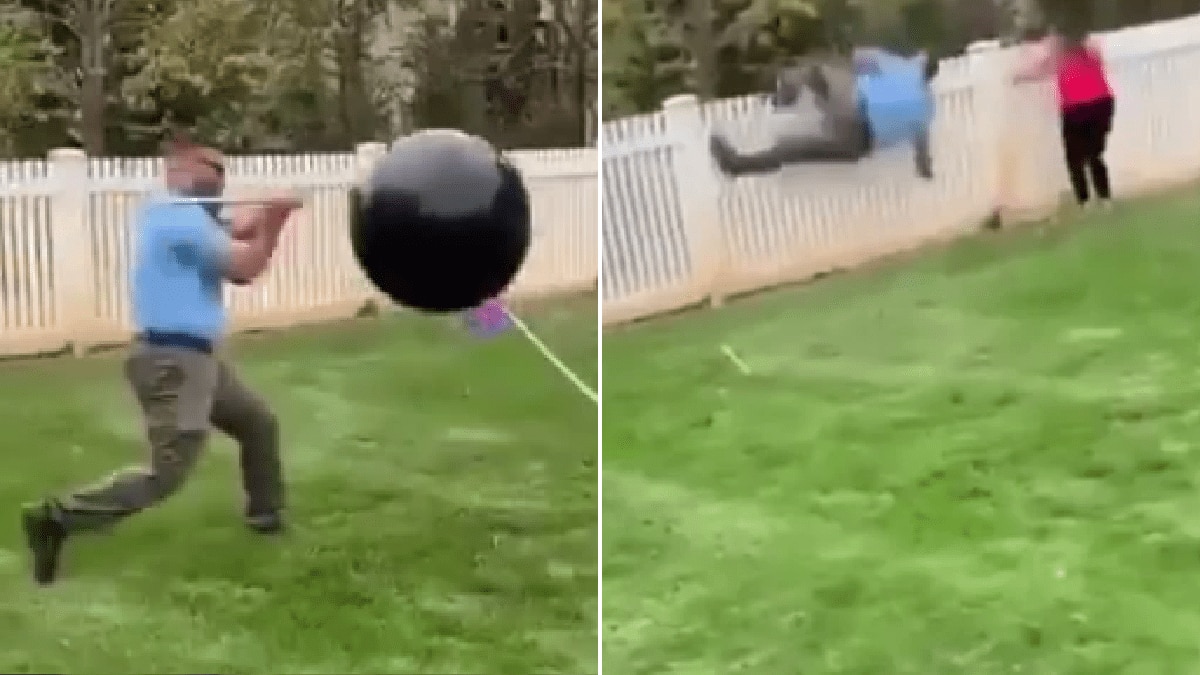 This attempted gender reveal turned into a bloody hilarious nightmare

In this day and age, everything’s got to be a big bloody display. Take the idea of the gender reveal for example. Don’t get us wrong, we reckon celebrating as much as you can is a bloody good thing. After all, who doesn’t love to celebrate and what makes for a better celebration than the announcement of a kid – or its gender? Of course, the law of averages states that some people just have to have a shocker, and you’d better believe the people in this video really botch the job.

Ok, first things first, we know that in some quarters the idea of the ‘gender reveal’ is an antiquated signifier of traditional values, and we get that this video has been used as a kind-of ‘f**k gender’ meme.

That’s all right. To each their own. We just want to enjoy this video for what it is: bloody funny. If you want to take more out of it, we’ll let you, we don’t care. 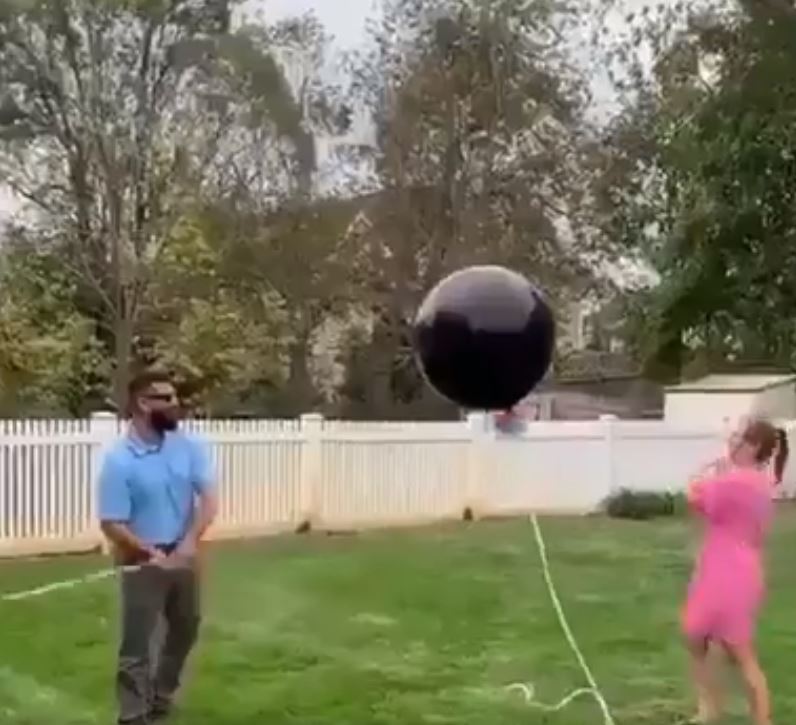 Right, let’s get to it. The dad in the video is really going to town on the big black balloon that – we hope – contains the piece of paper with the baby’s gender in it. The only problem is that it’s a balloon and with nothing to provide resistance, his every thwack just sends the balloon away without much harm done. 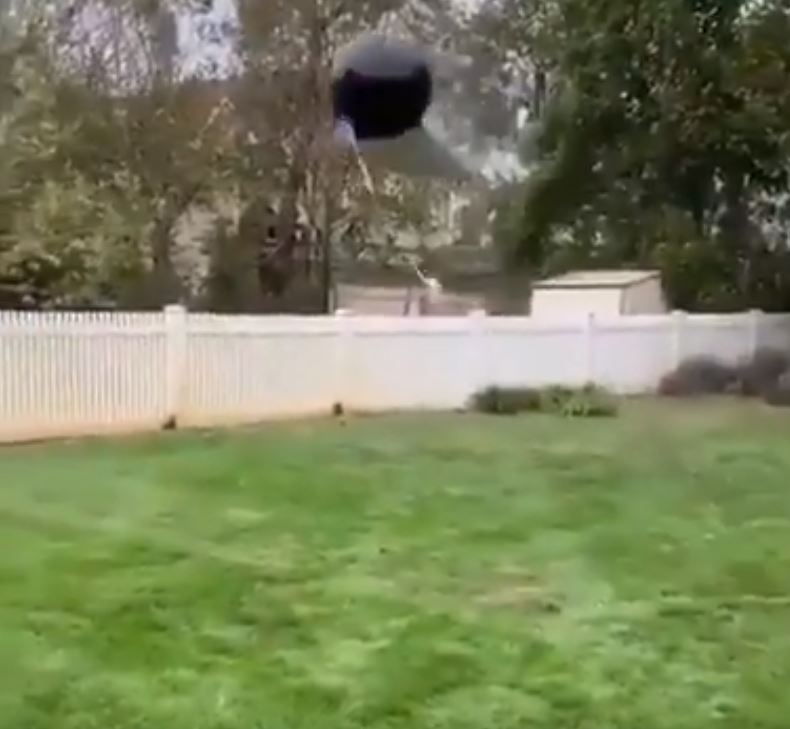 We’ll just pause here to make sure you take notice of whoever’s filming. They’re having a bloody good laugh and they make this whole thing even funnier. Deadset, when the string comes loose and the balloon goes bloody AWOL, old mate is pissing up.

And that leads us to the best bit. Bloody Dad’s off like a rocket trying to catch it. He’s running with the futile desperation of someone who knows it’s all to no avail but is determined to fix things anyway. He leaps the fence. 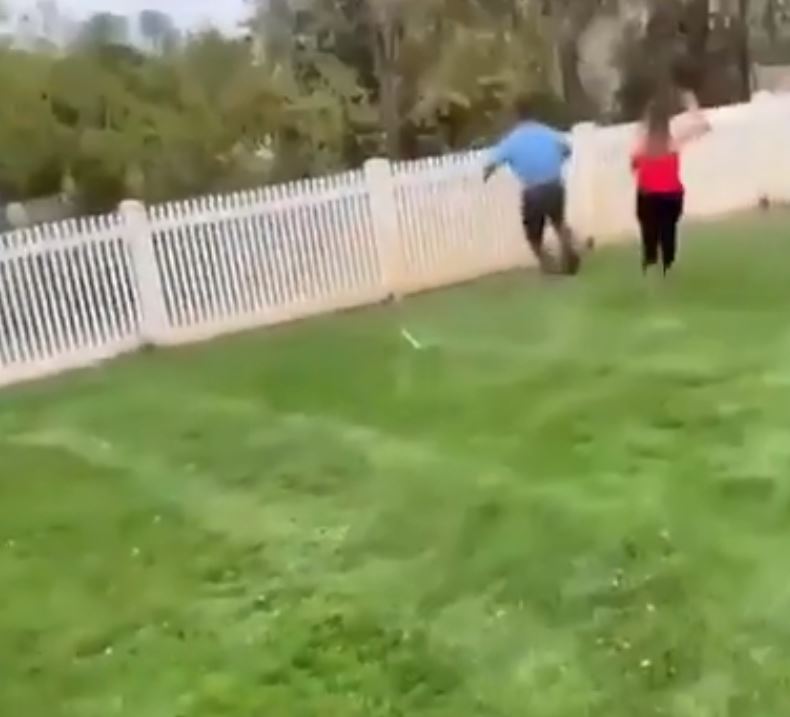 Oh, s**t. No, no he doesn’t. He stacks it. He bloody stacks it and falls back in the yard, defeated. Mum shakes her fists at the sky. The cameraman laughs so f**king hard, he’s gonna have sore ribs for days. 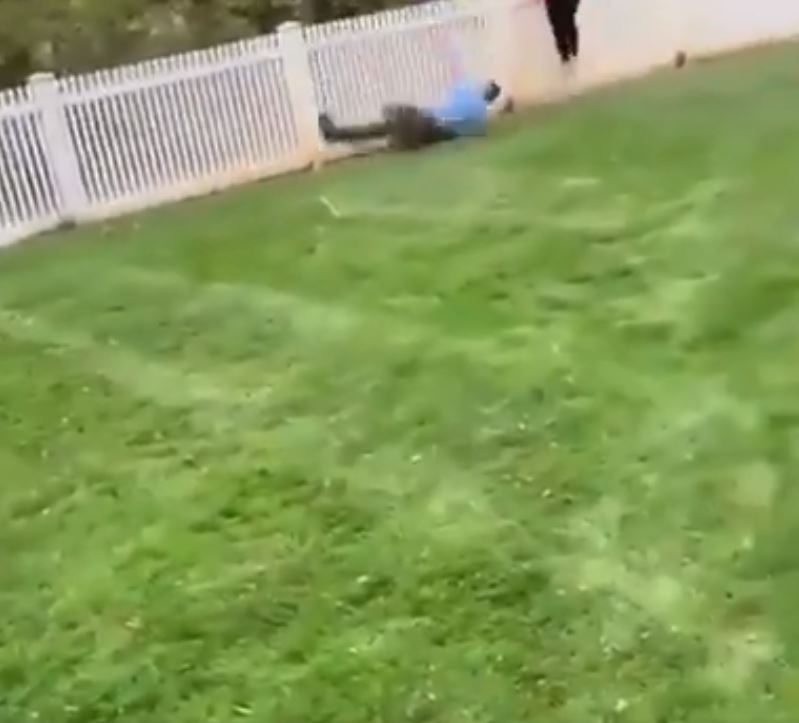 Final thought: Let this be a lesson to you, parents of the future. Someone’s got to tie the bloody balloon down. It’s not rocket science. Or, you know, use a stick with a nail on the end. That might be smart also.

GENDER REVEAL FAIL! A couple's gender reveal completely backfired when the balloon they were trying to pop drifted away! 🤣🎈👶

You might remember a video we looked at on here a week or two ago where Malaysian comedian Uncle Roger reviewed TV-Chef Hersha Patel’s cooking technique. The video was an instant bloody classic that saw Roger, aka Nig...

Here in Ozzyland, we’re well-known for enjoying a f**ken good swear. Deadset, we’re renowned for it. Fortunately, though, even we have bloody boundaries. Yeah, nah, we don’t do that s**t before dinner, and we definite...