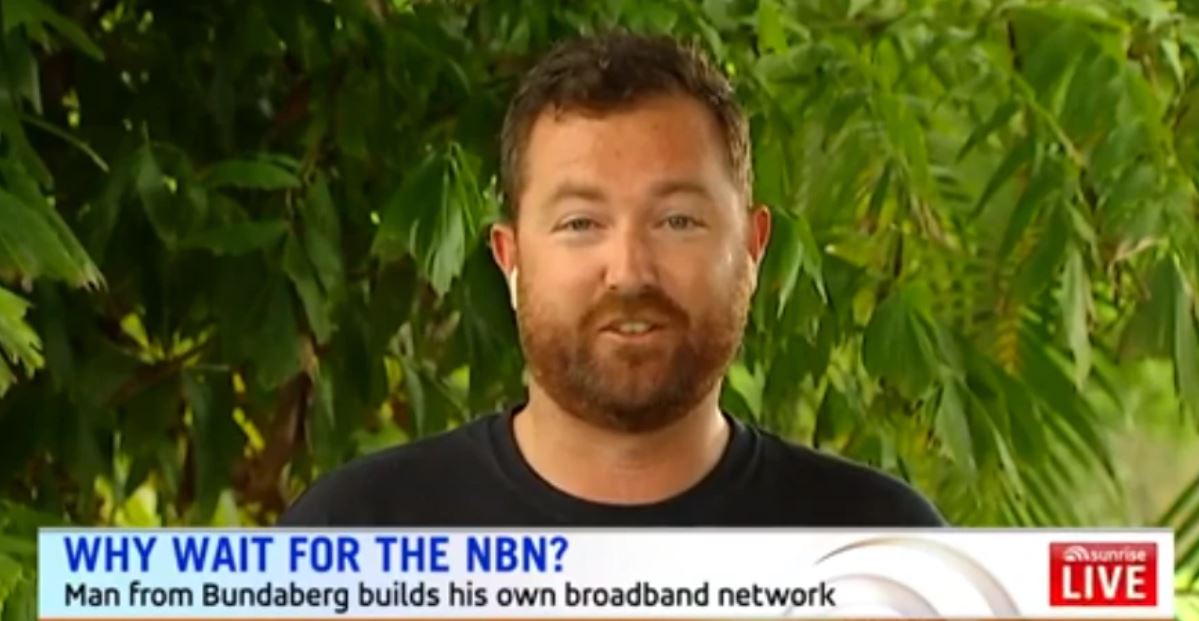 Bloke Gets Sick Of Australian NBN Internet, Builds His Own Broadband Network Instead

I don’t think I’m saying anything controversial when I mention that Ozzyland’s internet speeds leave a lot to be desired (that’s a polite way of saying they’re fair dinkum f***ed). If you’ve travelled anywhere overseas, you know this. If you live anywhere outside of a select few regional areas, cable internet is just a pipedream and waiting for the Government’s National Broadband Network (NBN) to roll out has been slower than downloading songs from Napster in the nineties.

Yep, it’s bloody well documented. Our internet speeds are up shit creek, they’re piss-poor and they’re slower than a three-legged tortoise. That’s exactly why top Bundaberg bloke Luke Baker has gotten the shits and just built his own broadband network. Talk about a bit of derring-do, a bit of up-and-at-‘em, a bit of f*** you guys, I’ll do it meself. 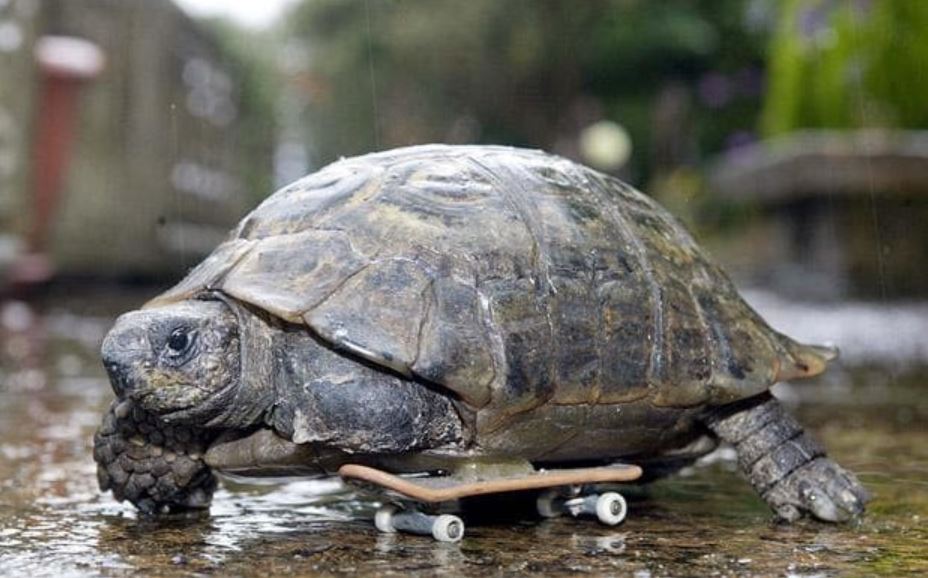 This three-legged tortoise on a tech-deck would kick our internet’s arse in a race. Credit: Richard Austin.

You see the problem for poor old Luke is that he lives in Bundaberg. It’s a regional town, but it’s not exactly Wolf Creek.  With a population of 70,000 people desperate for good quality internet and all the instant gratification that brings with it (in more ways than one), the joint should have cable internet. Mind you, I don’t have it and I’m in Brisbane.

I’d like to say ‘sort it out, Straya,’ but I’m told they’re on the case.  The thing is, they’ve been on the case for years now, and as Luke points out, replacing the phone lines that were laid across our great southern land over a hundred years ago is a big f***ing job. 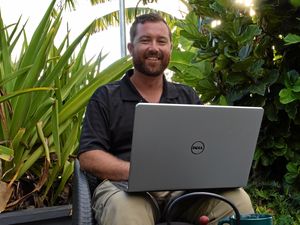 Is that a massive laptop or is Luke tiny? Credit: Eliza Goetze

This is why Luke took things into his own hands.

“I was trying to run my communication business out of home and the internet was so bad some nights I couldn’t even send an email,” Mr Baker told Weekend Sunrise.

“I thought with my extensive network of contacts in the communications industry I’d be able to find someone to solve it but when I investigated that it didn’t look like anyone was going to be able to solve it. So the only way was to do it ourselves.

“So you find yourself some really smart people and try to team up with them.  That’s what I did.”

Luke reckons he’s the pretty face of the organisation, which kinda makes you wonder how ugly the rest of these broadband-building bastards are, but he’s not the brains.  He’s working with a bunch of blokes and blokettes who run the gamut of network engineers and ‘guys with patents across the world in routing technologies’. 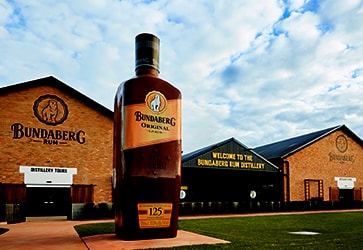 Their rum bottles are this big in Bundy. Looks probably don’t matter that much. Credit: Bundabergrum.com

Thanks to his willingness to get off his arse, stop having a cry about it and actually f***ing built something, Luke’s now rocking an internet speed double the NBN’s best offering and is planning on expanding the business.

F***ing good on ya, Luke. You’re a top bloke. I for one can’t wait until the rum-drinking denizens of Bundaberg discover YouTube comments and start firing off some of their own!

Bloody legends use digger to save dog from drowning

F**ken dogs are right up there with the best creatures on the planet. Yeah, nah, deadset, they’re truly bloody awesome. That’s why we love people that love dogs. They’re bloody grouse. Dogs are grouse. And, when you t...