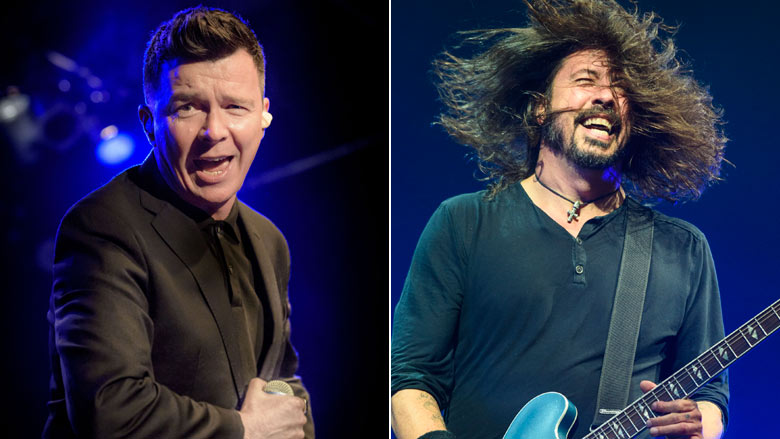 Remember the heady days of 2008? Britney Spears’ meltdown was big news, Heath Ledger was f***ing phenomenal in The Dark Night, Mario Kart Wii was a thing and rickrolling was the height of internet pranking.

You could even say 2008 was the year rickrolling reached its pinnacle.  That’s when YouTube rickrolled the living sh** out of everyone and redirected EVERY front page video to that classic Rick Astley jam. Yeah, you could say that… but you’d be more wrong than Shane Warne texting a video of his wrongun to your missus. 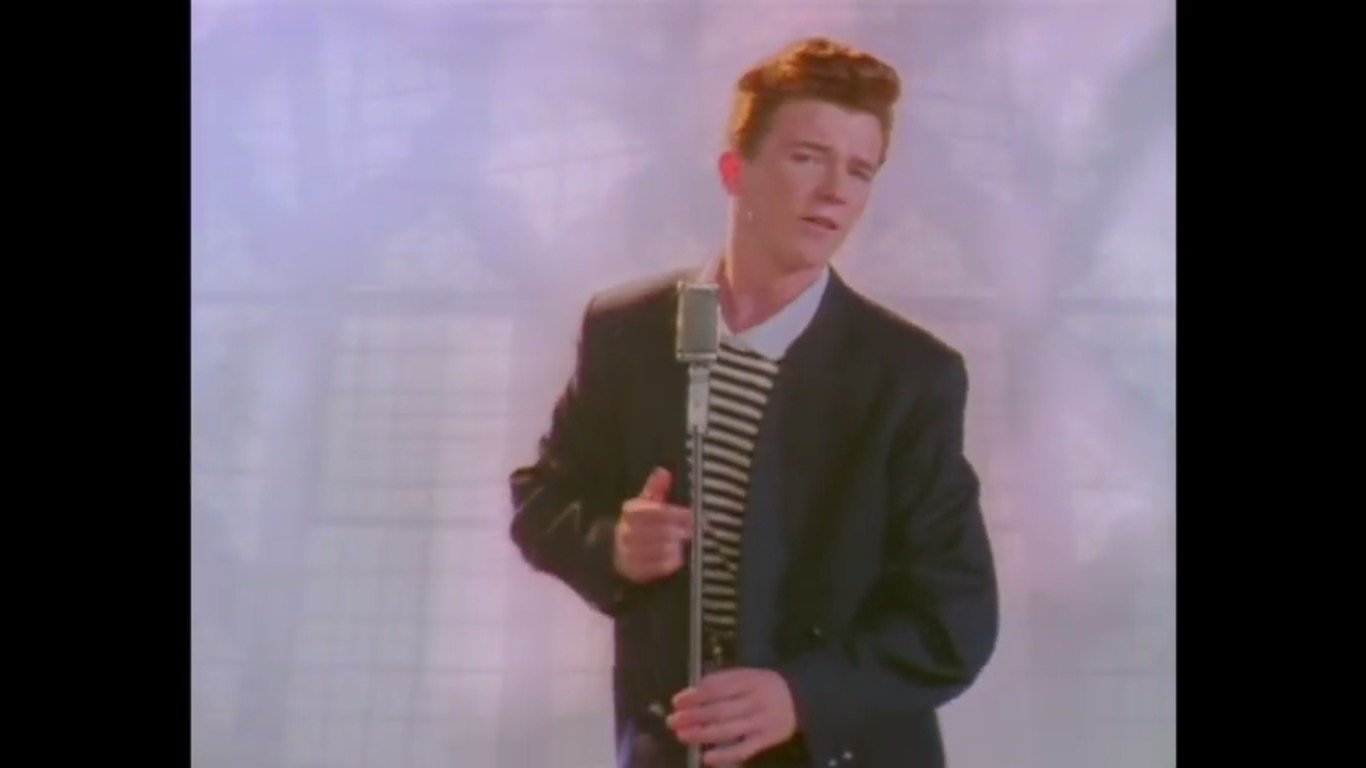 How many times did you fall for it? (Credit: Inquirer Entertainment)

That’s because the Foo Fighters just took the art of rickrolling to the next level!

During a live performance at Tokyo’s Summer Sonic Festival, they introduced Rick Astley and let the mayhem ensue. 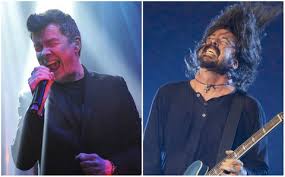 Astley and Grohl share their ‘O’ faces. (Credit: The Telegraph)

Astley was also on the festival and within two minutes of meeting Grohl, or so the story goes, the Fooeys had him onstage with them. The cheeky buggers then played something that sounded a bit like the opening riff to Nirvana’s seminal Smells Like Teen Spirit before pulling the old switcheroo and busting out a rock version of Never Gonna Give You Up!

Astley is clearly in the moment. “Come on you motherf***ers,” he screams at the crowd. Grohl slyly makes it sound like he can’t remember how to play his song and the rickroll is alive and kicking.

To be fair, their version of it has a certain appeal, especially if you’re taking the story that it’s off the cuff at face-value. One thing’s for sure though, a stunt like this is classic Grohl and one he undoubtedly loved every minute of. 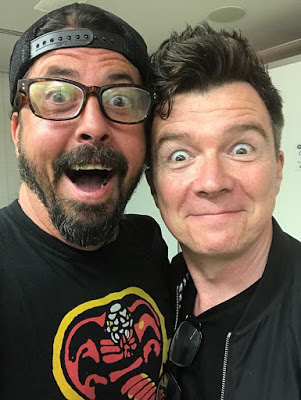 They even hung out afterwards. (Credit: Hennemusic)

Back in 2015, Grohl was in the news for rickrolling the Westboro Baptist Church from the back of the Foo Fighters tour truck. At the time he said, “We figured, you know what, why don’t we just f***ing rickroll their ass? Cause nothing says love like a little Rick Astley in your life, you know what I’m saying? Never gonna give his ass up!” You can catch that video here.

In the meantime, let’s hope Grohl never gives up rickrolling.  There’s something kinda special about a grown man still having this much fun.

Check out the Foo Fighters rick roll below: