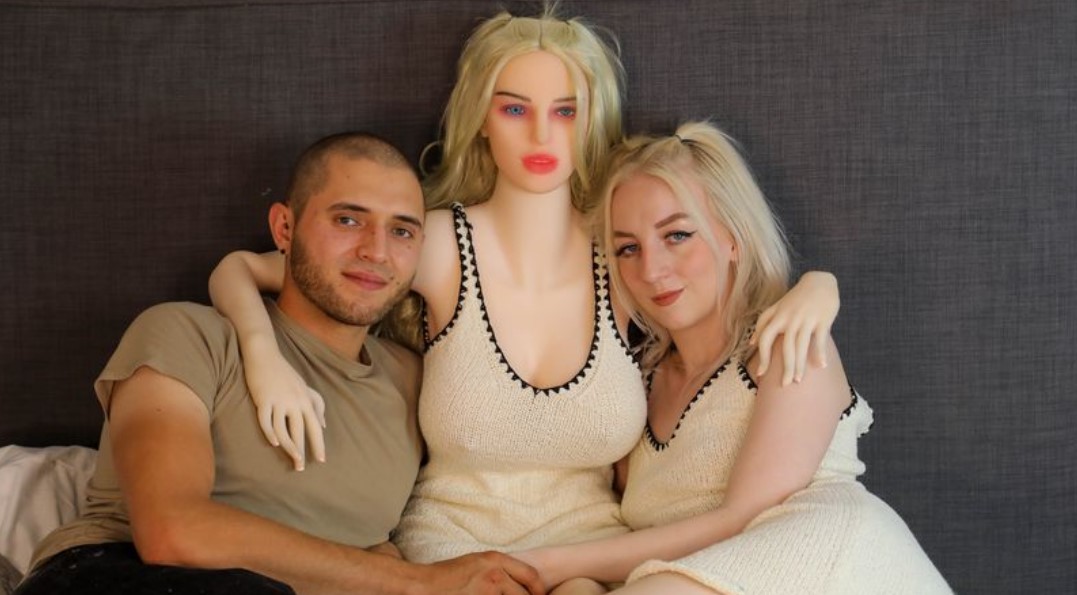 You know, we really seem to find ourselves talking about sex dolls more than we ever thought we would on this website. Yeah, nah, when we started up, we thought there’d be talk about the cricket, about animals, about Destination F**ked and about random bulls**t, but we didn’t expect sex dolls to feature as heavily as they have. Still, we’re not here to kink shame, we’re just here to share the weird news we know you love, and you guys – like the people in this story – seem to love sex dolls.

With that said, let’s kick on with the basic story. Essentially, you’ve got Callum and Char Grey. These two are husband and wife and they’ve spiced things up with a sex doll named Dee. Now, before we go on, it’s important to note that Dee looks a lot like Char. That’s deliberate. 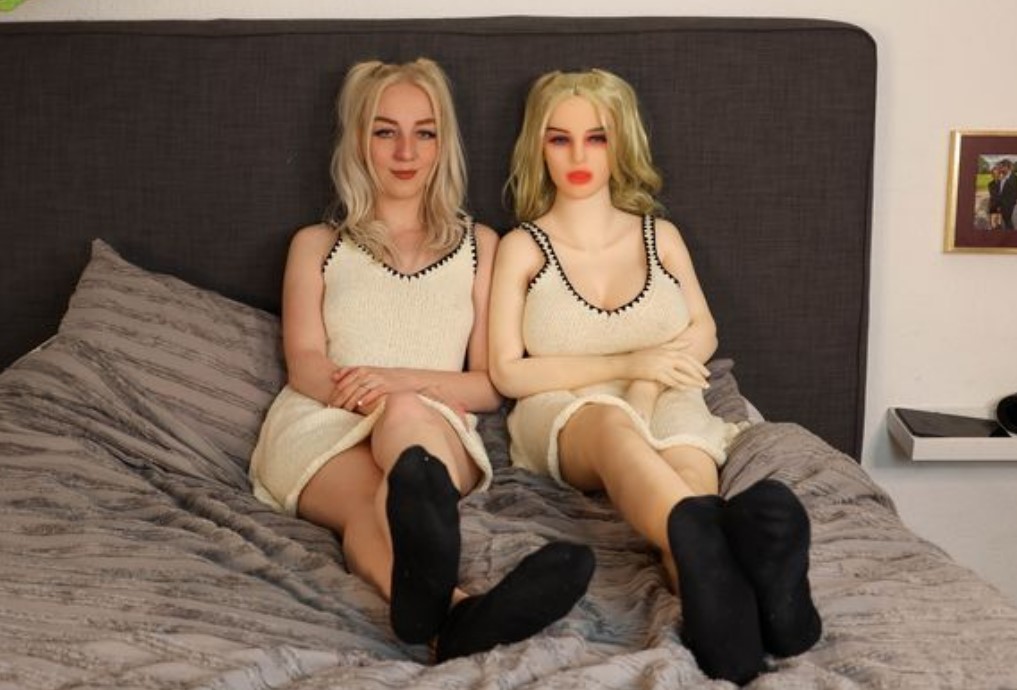 Apparently, Dee’s improved their sex life so much that they include her in their sessions now, and they’ve been inspired to start an Only Fans. Char reckons, “It’s great because Callum has a high sex drive and if I’m not in the mood he’s got Dee there. We both love experimenting with her – and she regularly joins our steamy sessions too. She’s not ‘just a doll’ – we’re really attached to her. She’s helped to strengthen our relationship – and set our sex lives on fire.” 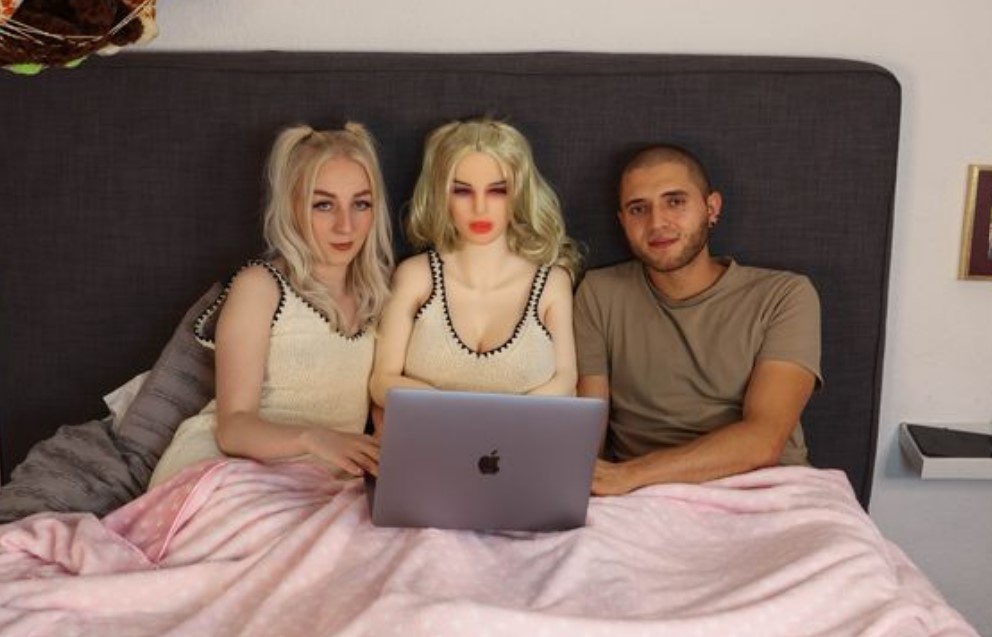 As we’re always saying, the world takes all sorts, and if this works for these guys, we reckon they should go for it. By the same token, it’s great to hear that Callum has an option B when Char’s not keen, and that Dee gets taken for a ride when they’re both feeling frisky.

What’s most important, though, is that Dee is treated with respect. Yeah, nah, she doesn’t just get chucked in the cupboard with the odd socks when they’re done; she’s got a studio to herself. Char says, “Dee has had a positive impact on us as a couple. If anything, she’s bought us closer together. We’d never put her away in a cupboard.” 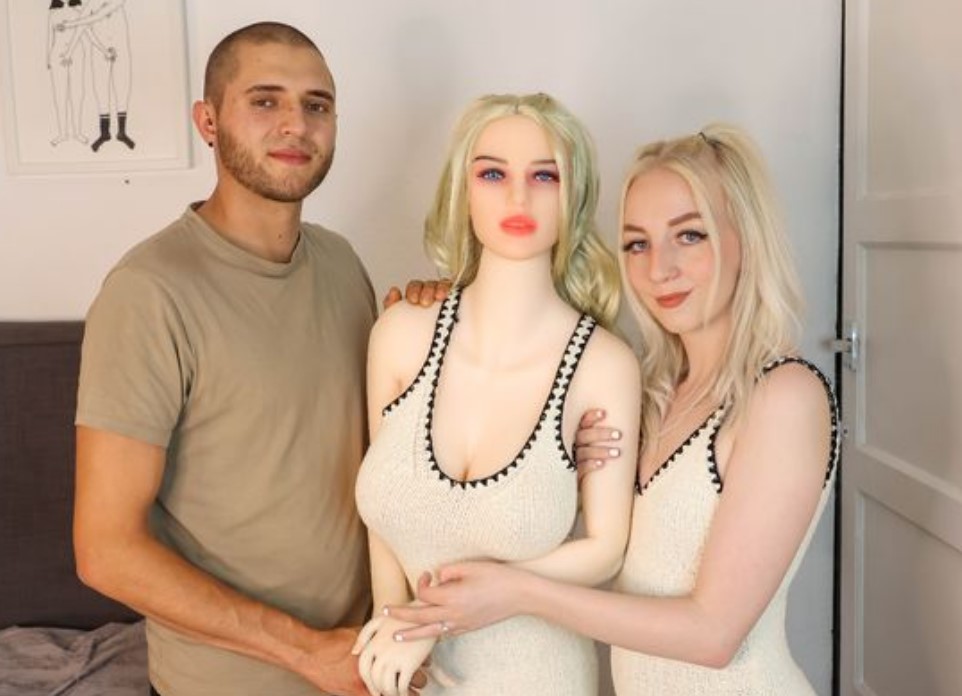 Final thought: All right, it’s probably fair to say this is a reasonably alternative lifestyle choice. We wanna know what you legends make of it, though. Could you see yourself doing this in your relationship? Let us know in the comments section.

Just in case you missed it, here’s one of Ozzy’s latest commentary videos…Elephants