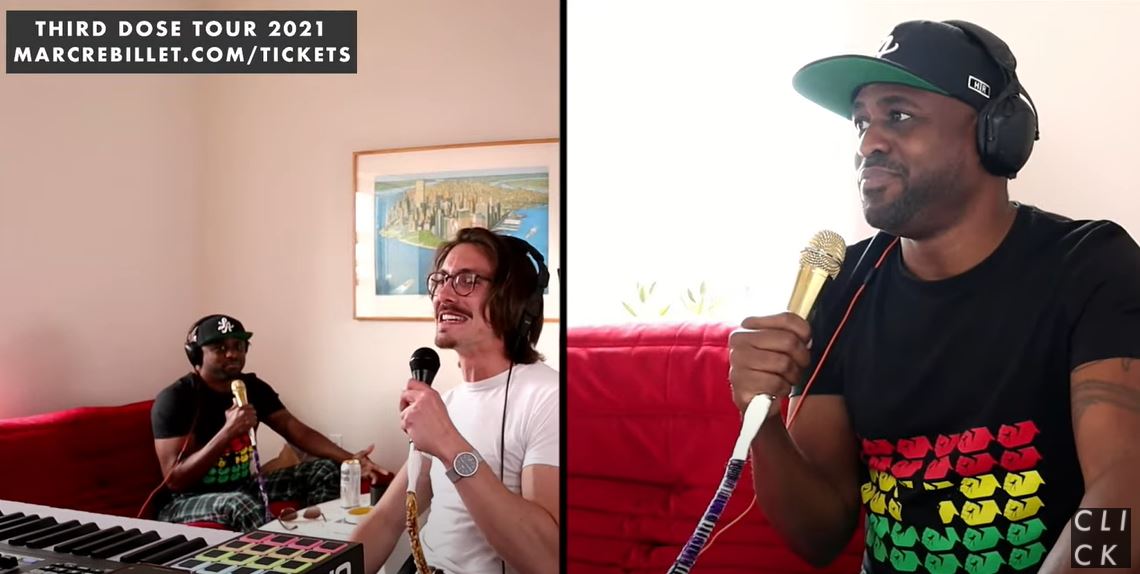 When it comes to the great cartoons of a generation, it’s pretty f**ken obvious, Teenage Mutant Ninja Turtles has to be in the discussion. No matter which iteration of the show you’re talking about, it’s beloved by kids – and adults – everywhere. The characters are iconic as f**k, and everyone has a favourite. It turns out that YouTubing muso Marc Rebillet and comedian Wayne Brady are no different.

Yeah, nah, like most people, these two have opinions about TMNT, and who can blame them? The shows are rad, the original comics were awesome, and even the movies hold a special place in plenty of people’s hearts. 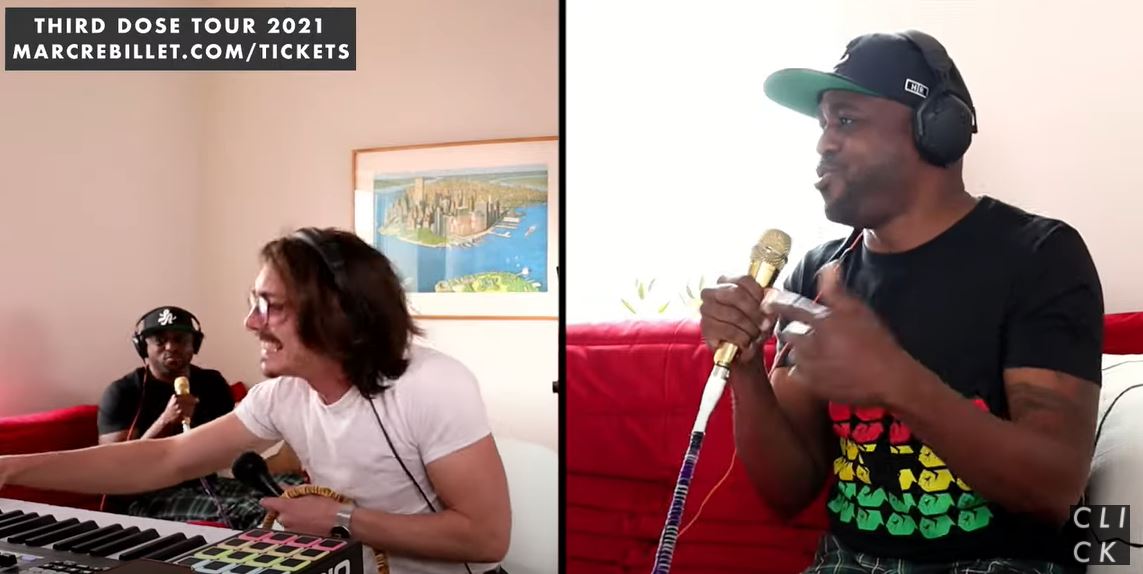 Anyway, if you don’t know anything about Rebillet, he’s a French-American YouTuber and electronic muso who loves to invite celebrity guests onto his YouTube channel to record freestyles. When Brady came on, people were pretty excited.

One Reddit commenter mentioned, “I knew Wayne Brady was about to smack a b*tch.”

Another mentioned they felt like, “Improv comedy and freestyle rap come from the same part of the brain.” 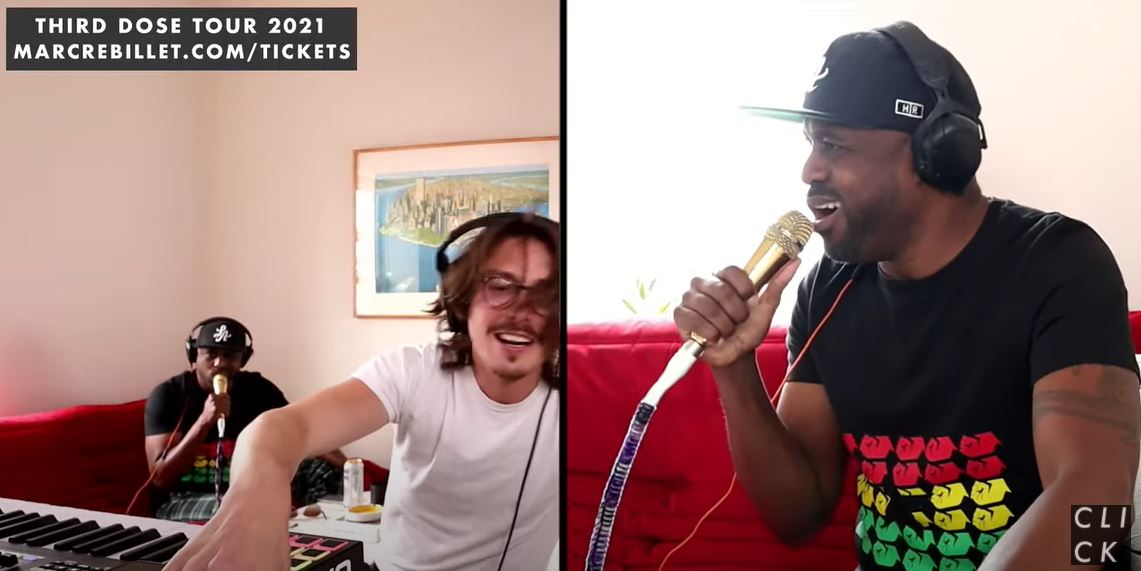 And after watching this, we’ve gotta say we’re pretty impressed that not only did they manage to discuss one of the great cartoon-related questions of our time, but that they managed to bust it out to rap.

Rebillet’s pretty quick to put forward the idea that Leonardo was number one, while Brady’s not so sure. He’s all about Donatello. He’s got a well-formulated argument, and he’s even got rhymes about the turtles’ love of pizza.

Anyway, we won’t spoil it for you. Give it a squiz.

Final thought: What we found most interesting about this is that they’re both wrong. The clear answer is Raphael. Yeah, nah, Raphael’s the man. At least in our opinion. It might not be yours, so f**ken let us know who you reckon was the boss once you’re done watching. See you in the comments section!

Just in case you missed it, here’s one of Ozzy’s latest commentary videos…Ozzy Man Reviews: Satisfaction

As you all know, bloody Photoshop is a thing that exists. It, in itself, isn’t inherently evil. Yeah, nah, it’s just a tool, but just like any tool, it can be used for good and not so good. One school in the US, Bartr...

When it comes to the really f**ken big questions, there are a few that are real brain-busters. Chief among them is whether or not cats can land on their feet in zero gravity? Yeah, nah, don’t pretend you haven’t wonde...