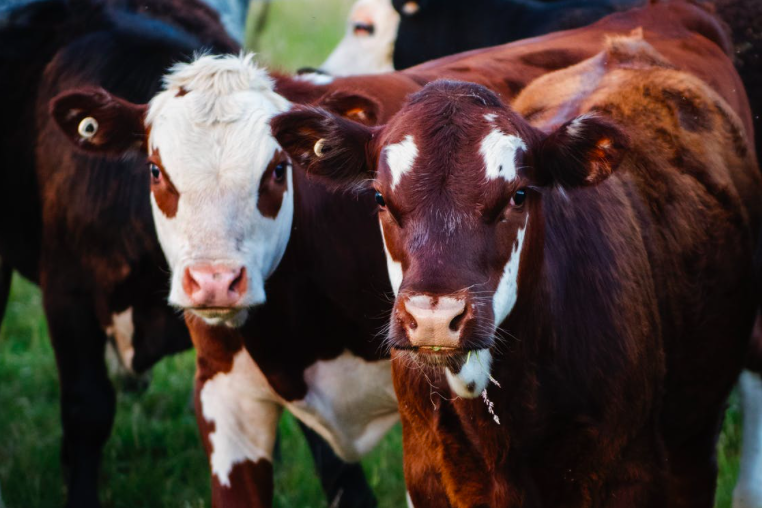 Most foreigners know that when you come to Australia, you might accidentally get killed. Any one of our unique wildlife members could have ya six-foot under if ya stupid enough to mess with ’em. Bloody snakes, crocs, spiders, jellyfish, sharks…. Even old Skippy will have a crack at ya if you get too close.

Understandably, it’s a risk that heaps of tourists are willing to take because Ozzy Land is bloody awesome and ya wanna come to see it anyway.

Now what they don’t say on the tourism ads, is that most native Ozzy’s are pretty cool with our animal mates. We grow up understanding the golden rule, that if you don’t f**k with them, they don’t f**k with you, and we all live in relative harmony apart from the occasional mishap and unsolicited drop-bear attack. 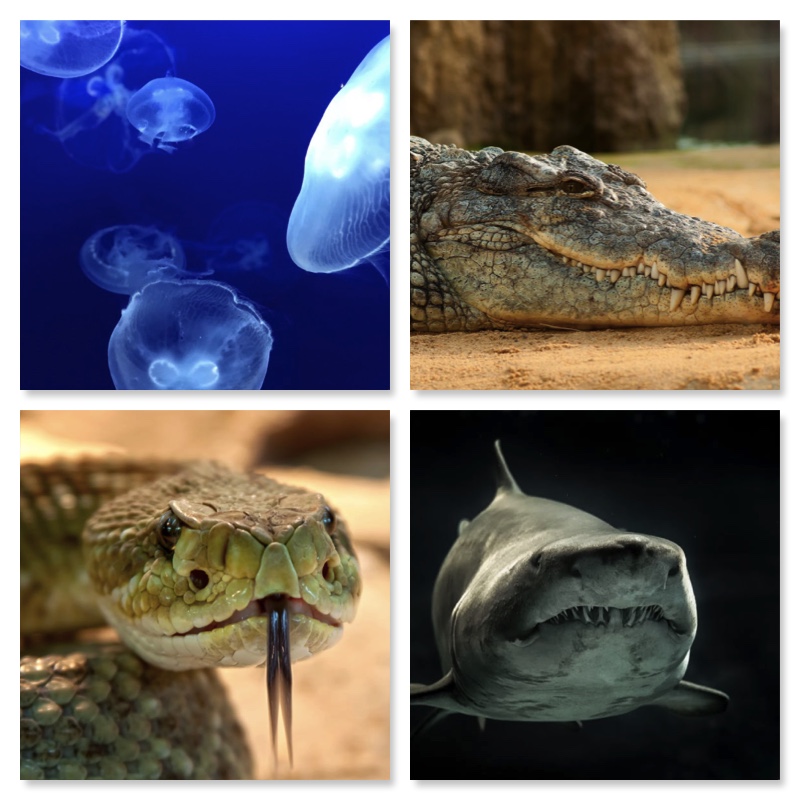 What I  didn’t learn as a young grasshopper, is that I have been cautious and weary of the wrong f**ken species for the majority of my bloody life.

It’s lucky I’m not cactus and can pass on this PSA to you blokes. Let me give ya some stats to set this up:

The Ozzy Bureau of Statistics reckons that from 2008 to 2017 – 17 people were chomped on by crocs; 23 kicked the bucket because of snakes and lizards, and 26 were snuffed out by sharks and other creatures of the deep blue.

Now that’s a total of 66 lost Ozzy souls, not beaut. Not beaut at all. On the upside, we can allocate at least one point to the humans, and for those pesky venomous spiders? F**ken zero hahaha 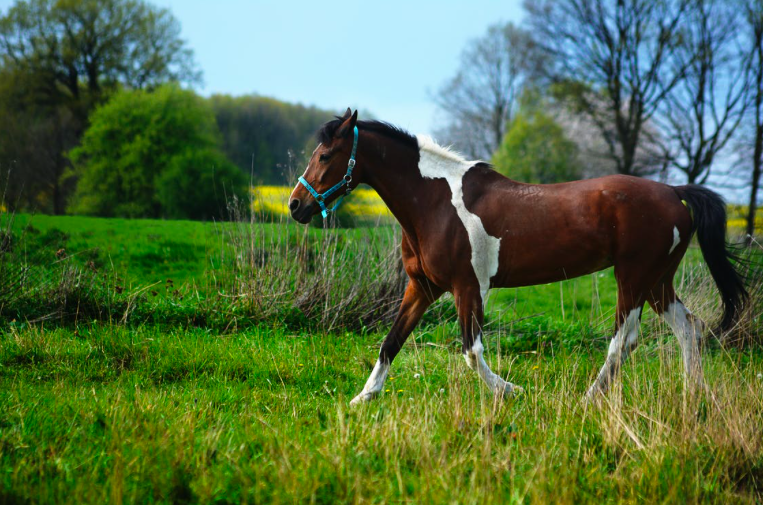 Cows and horses, on the other hand, were responsible for 77 deaths during the same period: more than crocs, snakes, and sharks combined. Holy. S**t. Who woulda thought? Most of the cow-related deaths were from crushing. Horse related deaths were mostly riders comin’ a croppa.

Seems these sneaky equine and bovine bastards have been flying under the radar like chubby ninja assassins of the farm world. 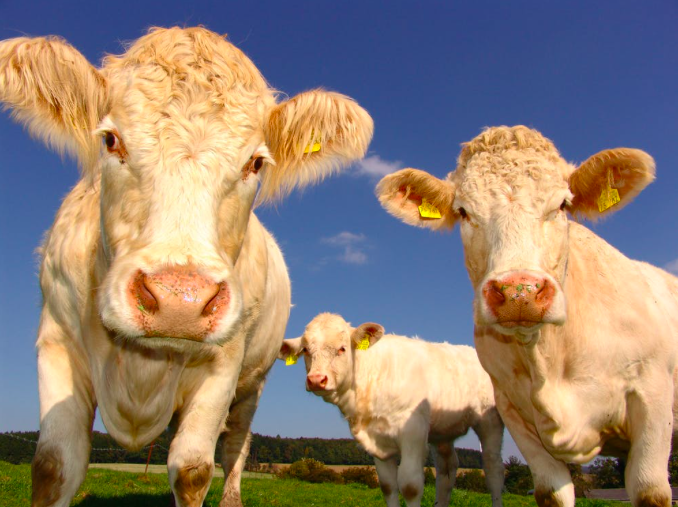 The National Farmers’ Federation reckons Ozzy Land has a “national herd” of nearly 27 million cattle. Last time I checked, our population is about 25 million. It doesn’t take a bloody scholar to realize that if the cows evolve and rise up against us, it’s Destination F**ked. Unless we can get the snakes, crocs, and spiders to fight on our side, might have a hope in hell.

While we’ve all be shitting bricks over crocs and snakes, it’s the killers of the equine and bovine variety that should have us all crappin’ our tracky dacks. Take a moment to think of the blokes and sheilas working with this motley crew on the daily… Just one more reason we should be supporting our local Farmers. Deadset legends and brave AF.

It’s certainly not gonna help the death toll if they keep screwin’ around with their genetics, check out this clip of bloody super cows below:

All Stock Images from Pexels