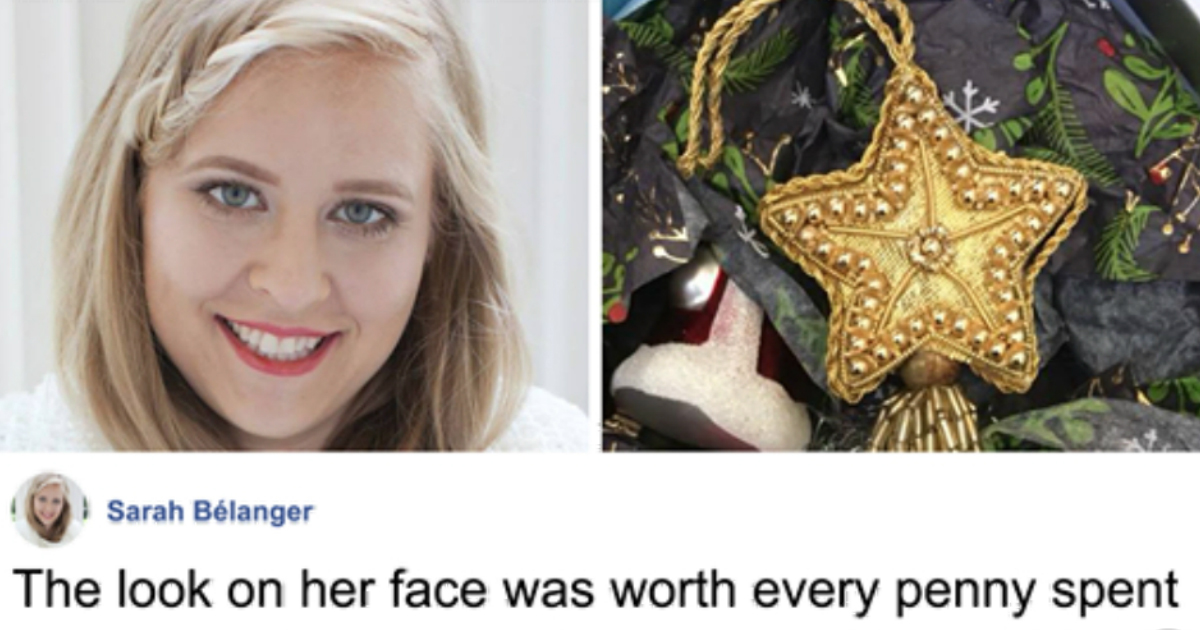 As Christmas draws closer, spare a thought for the retail workers out there. While you may have been traipsing through shopping centres and hating on the crowds, you probably haven’t experienced anywhere near as much stress and annoyance as the check-out-chicks who’ve had to put up with tonnes and tonnes of Christmas-induced bullsh*t. That’s why we’d like to take a chance to look at this awesome tale of Christmas pettiness. It’s f**ken gold. 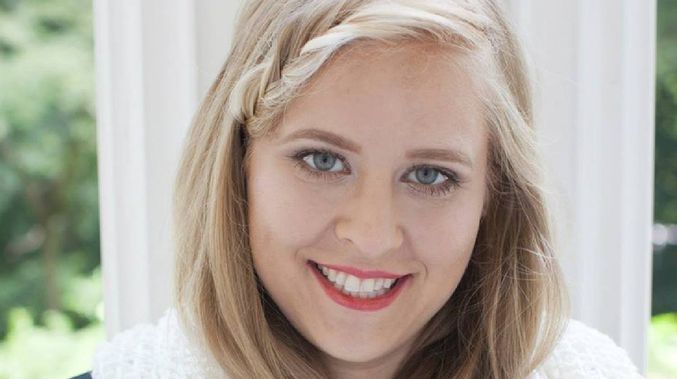 If this story is anything to go by, Sarah Belanger Demaneuf is the kind of person who won’t tolerate your inane bullsh*t. Yeah, nah, while we’ll stop short of saying she’d boil your bunny, she will still f**k your sh*t up and delight in the schadenfreude. We can respect that.

Here’s her story in full:

“I just can’t get into the holiday spirit until I post this. Have a vengeful Christmas y’all!!

The Star of Vengeance

This is my favorite Christmas ornament, but rather than symbolize peace and goodwill, as it should, it symbolizes vengeance and spite.

I was working at a local retail store after Christmas and all of our ornaments were reduced to 75% off. This little star was .50 cents. A terrible woman (dressed to the nines and driving a high-end Lexus, so pretty well off) came into the store and wanted 4 star ornaments, but wanted to only pay .25 cents a piece. 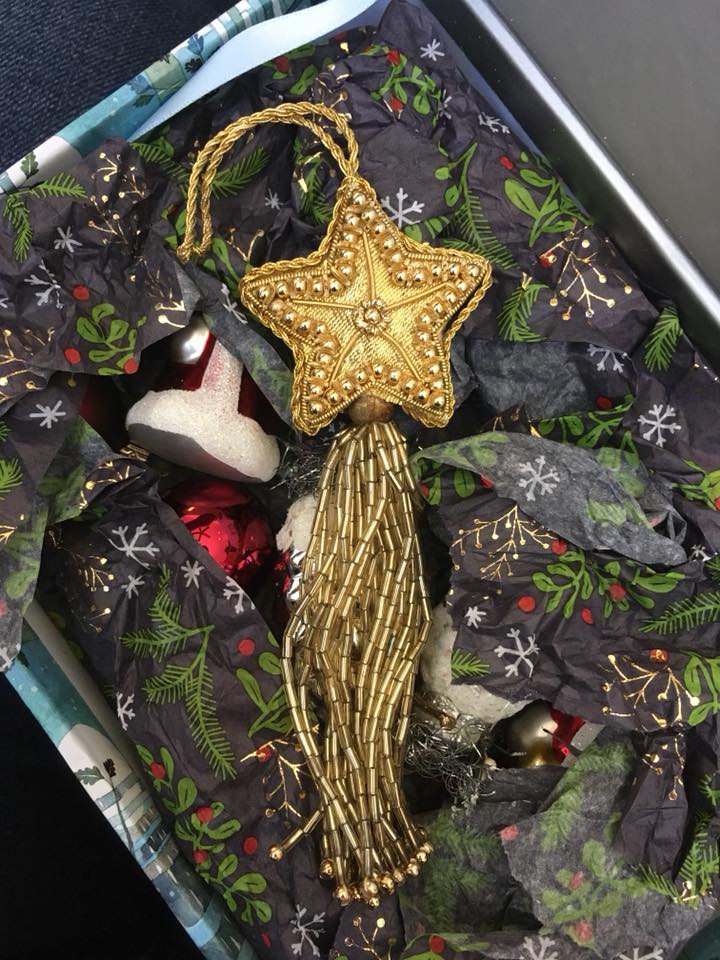 As we weren’t at a yard sale I said no and she started arguing with me, becoming increasingly rude and belligerent. After not bullying me into caving she said “Fine! My friend works at the other store in Huntsville and she told me that all the ornaments will be 90% off tomorrow, so I’ll just come back in the morning. “I can’t guarantee they’ll still be here,” I said. And the jerk said, “There are 12 in the store. No one is going to buy all 12. I’ll get what I want, prepare to feel stupid tomorrow.”

Now that is some cold-hearted, but well-deserved sh*t.

So in an anti grinch moment my heart shrank 3 sizes and I bought all 12 star ornaments. I then called the other Huntsville store and bought ALL their ornaments. And just to be extra spiteful I bought all the star ornaments in Decatur and Florence. It was the most vengeful $30 I ever spent.

The next morning she was at the store as soon as we had opened. I had the pleasure of telling her that ALL of the star ornaments in North Alabama had been sold to one customer. The look on her face was worth every penny spent.
For years I gave the ornaments to friends and family, but I saved just one for myself.

17 years later, I still smile when I hang it on my tree.” 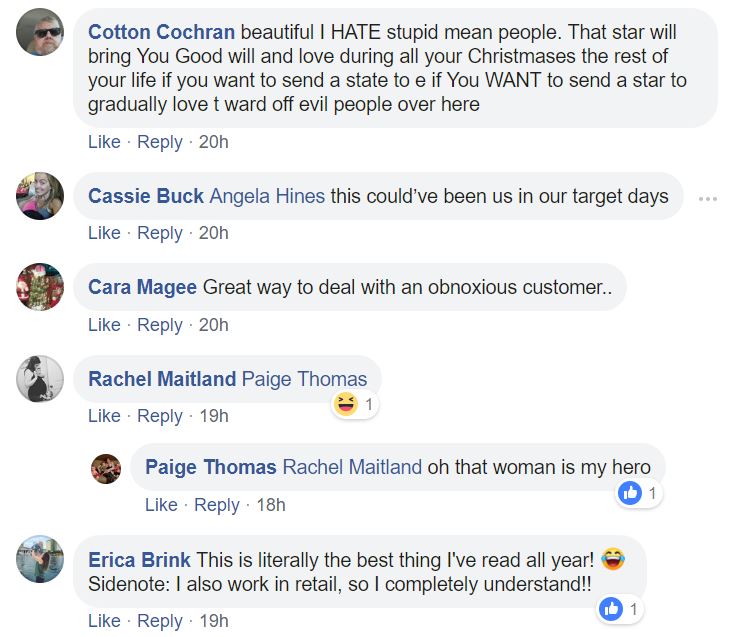 Final thought: F**ken good sh*t, Sarah. The only way this story could be any better is if you fronted up to the old bird and told her that you personally bought them. Nevertheless, this is f**ken mint and you’re a top sheila!