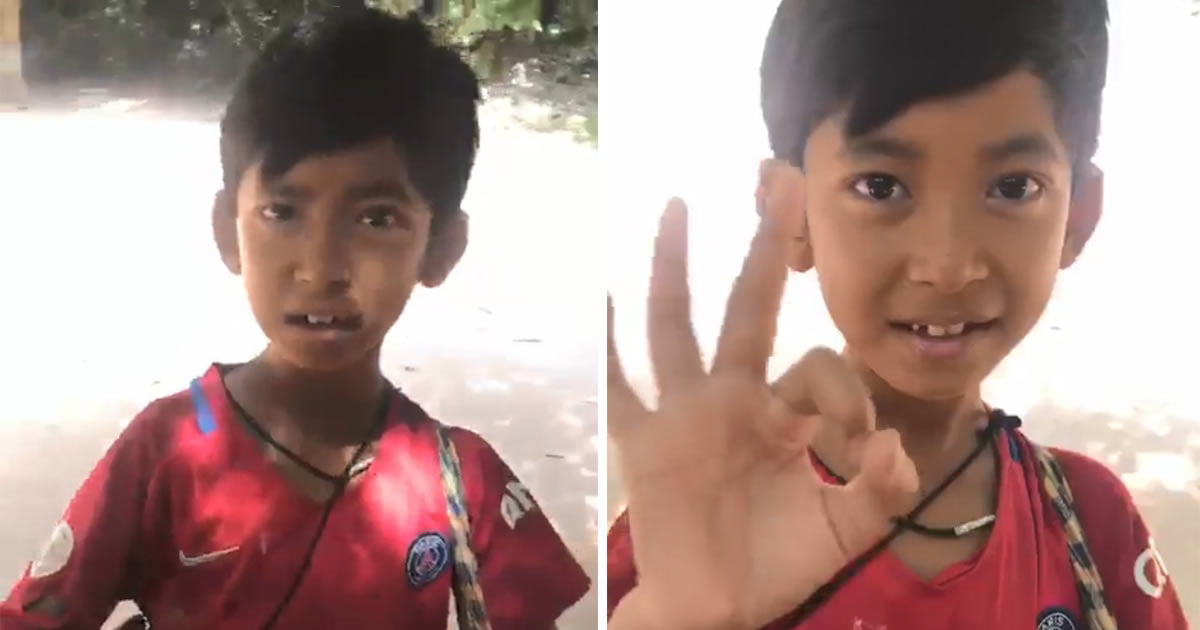 Having the ability to communicate in multiple languages has to be one of the best skills going. Watching someone seamlessly switch between languages is always pretty bloody impressive, but the real benefits of it don’t necessarily stop with impressing people. Yeah, nah, it’s also pretty bloody good for your brain and for your creative thinking, but even that’s not where it ends. Imagine having the ability to sell stuff in ten different languages. Think it’s impossible? This kid can f**ken do it…

Okay, so let’s start off with a little bit of context. We’re here in f**ken Cambodia, a place the Dead Kennedy’s once wrote a pretty bloody cool song about. Kind of. More specifically, we’re travelling to the Ta Prohm temple at Angkor Wat. 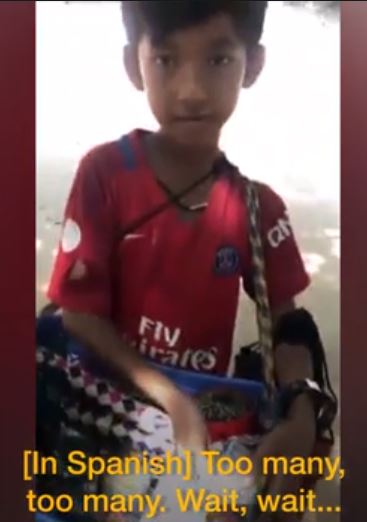 Once we get there, we’ll undoubtedly be confronted by a little dude trying to sell his wares. Now, if we’ve been accosted by the right kid, he’ll be able to speak ten bloody languages. Now that is impressive. 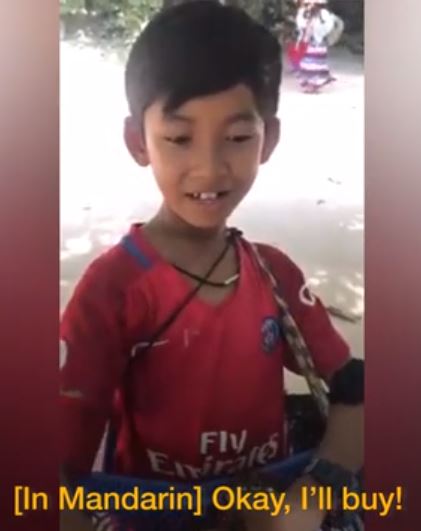 The kid, who’s gone viral thanks to the interest of a tourist named Venus GWC. She posted a video to Facebook and it shows the young bloke cycling through languages like a bloody babel-fish.

Venus said, “I met 2 kids in the Ta Prohm temple at Angkor Wat. First was Lisa, she is 7 years old, she was selling flute alone, I approached her and talked to her, she told me she can sing the famous cat song in Tik Tok. We had fun playing and recording. 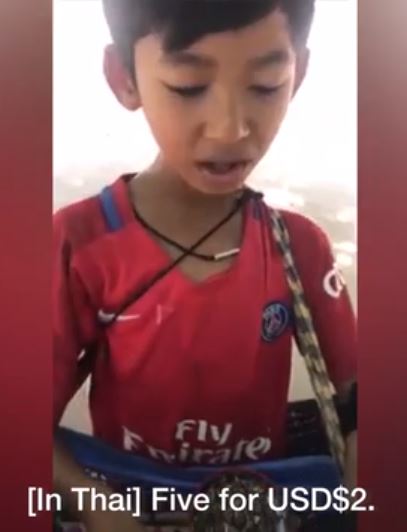 “What really shock me was another boy who is so talented, he can speaks more than 10 languages. He talked to me in Cantonese at first, then he told me how many language he can speaks, he really WOW me.” 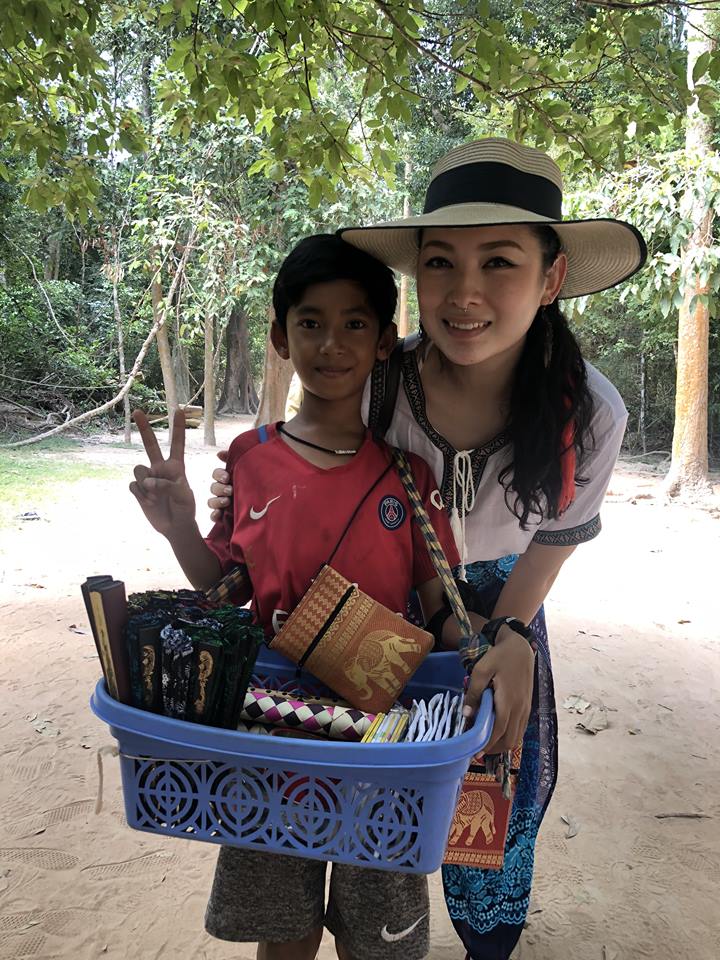 Final thought: Bloody smart kid. Here at Ozzy Man Reviews, we can only barely wrap our heads around Ozzy, let alone English. Give it up for this smart little salesman. He’s certainly not missing any opportunities when he’s at work.