If you’re anything like us, you’re bloody fascinated by the myriad ways in which nature operates. Obviously, we talk about cool s**t like big bloody predatory land animals pretty frequently. S**t, we even venture into the water to have a gander at the sharks and the crocodiliacs from time to time, but one of the things we often seem to forget about is the little s**t. So when Atomic Shrimp put some pond-water in a jar and filmed the results, we knew we had to check it out…

Yeah, nah, being big bipedal f**kers who don’t often get to see under the water or have a proper squiz at the tiny life that’s not quite microscopic but still pretty f**ken small, this makes for an interesting watch. 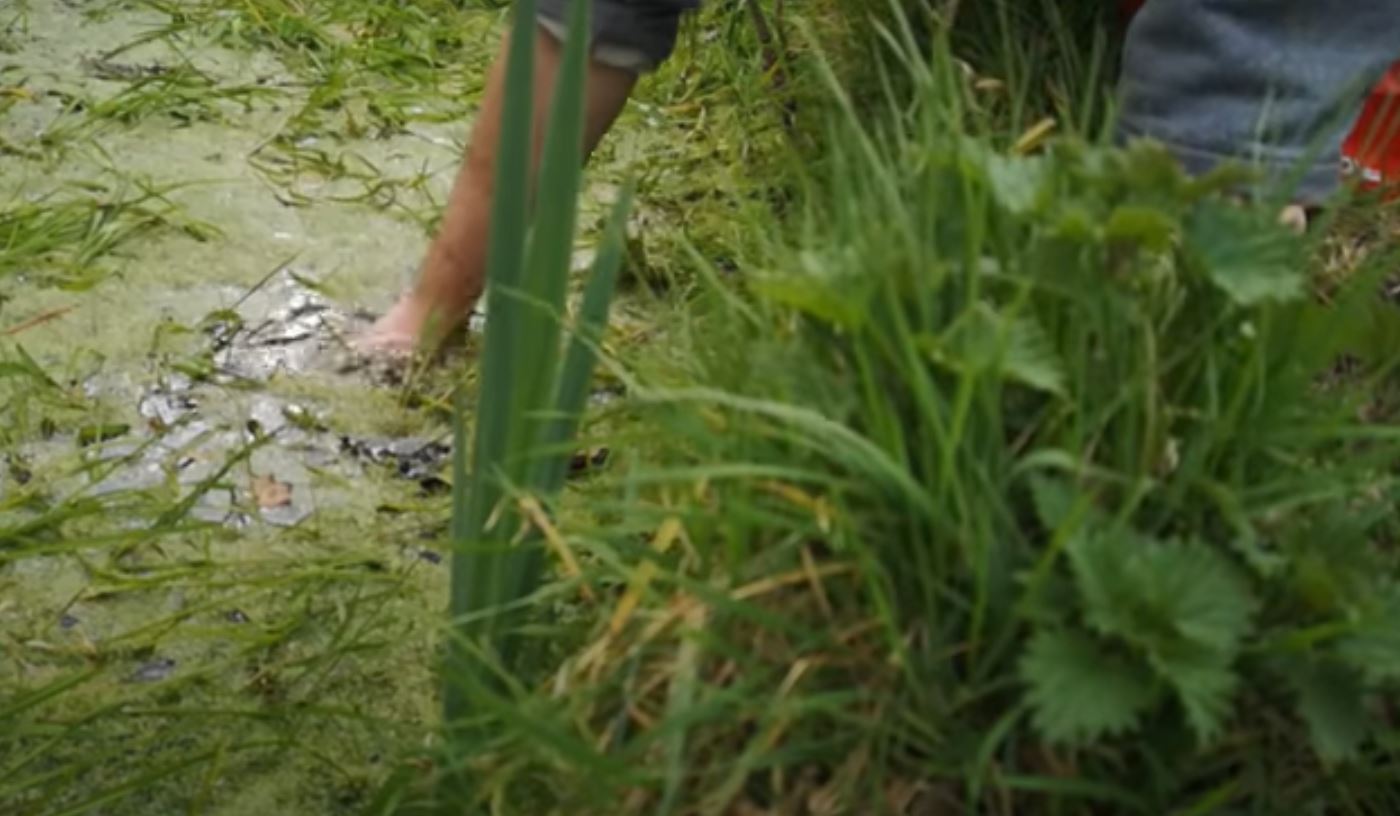 Here’s how Mr Shrimp says he collected the water: “About a week ago, I scooped up a jar of murky water, mud, and weed from a local pond, sealed it up, and put it on my windowsill as an experiment in making a sealed ecosphere. Right from the start, there were signs of life.” 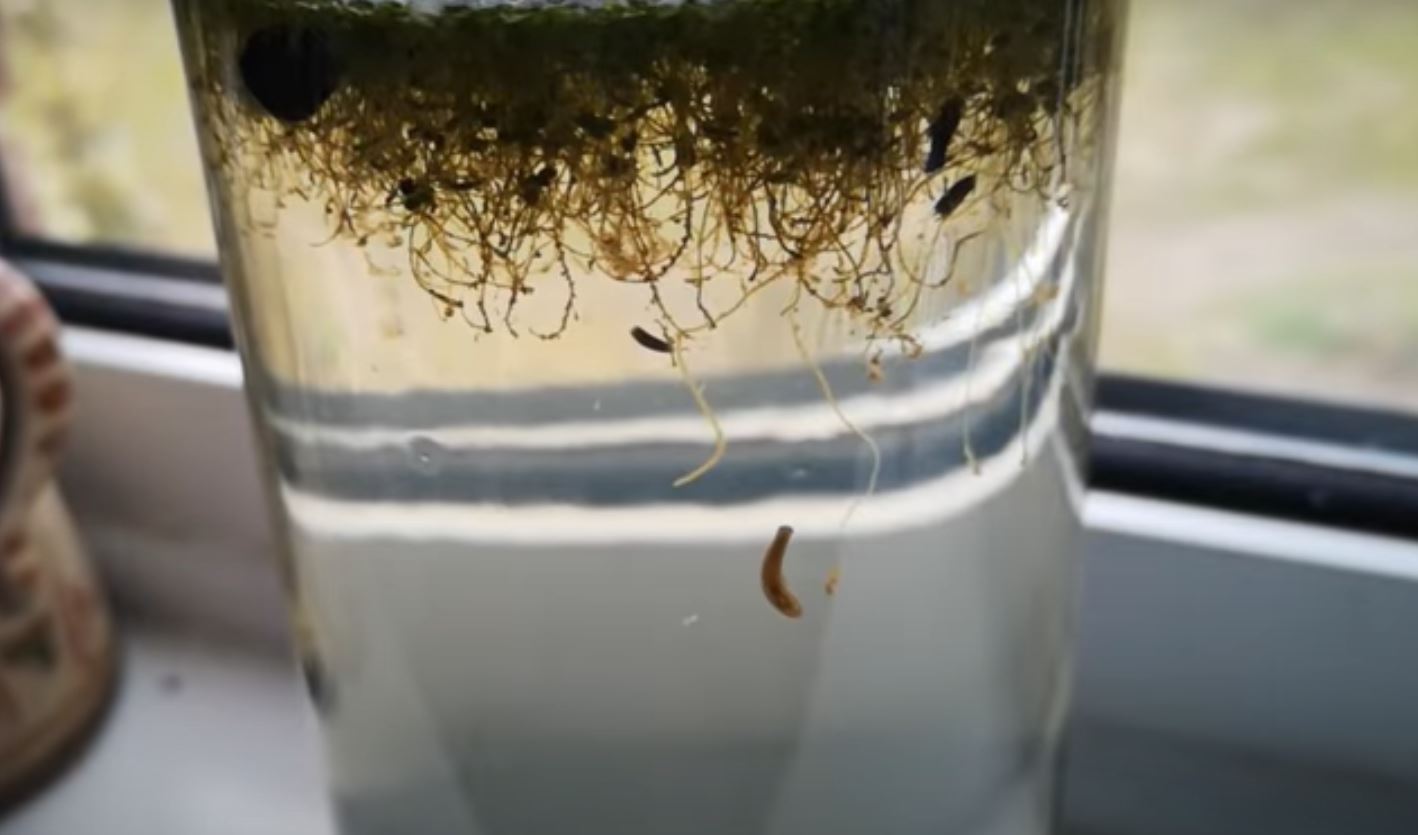 And that’s where things get interesting. Obviously, you might think there’d be f**k-all in just a random scoop, but nothing could be further from the truth. This water’s full of cool s**t. The weed rights itself – and we’re guessing that oxygenates the water – allowing creatures like crustaceans, nematodes, and f**ken hydra to come to life. 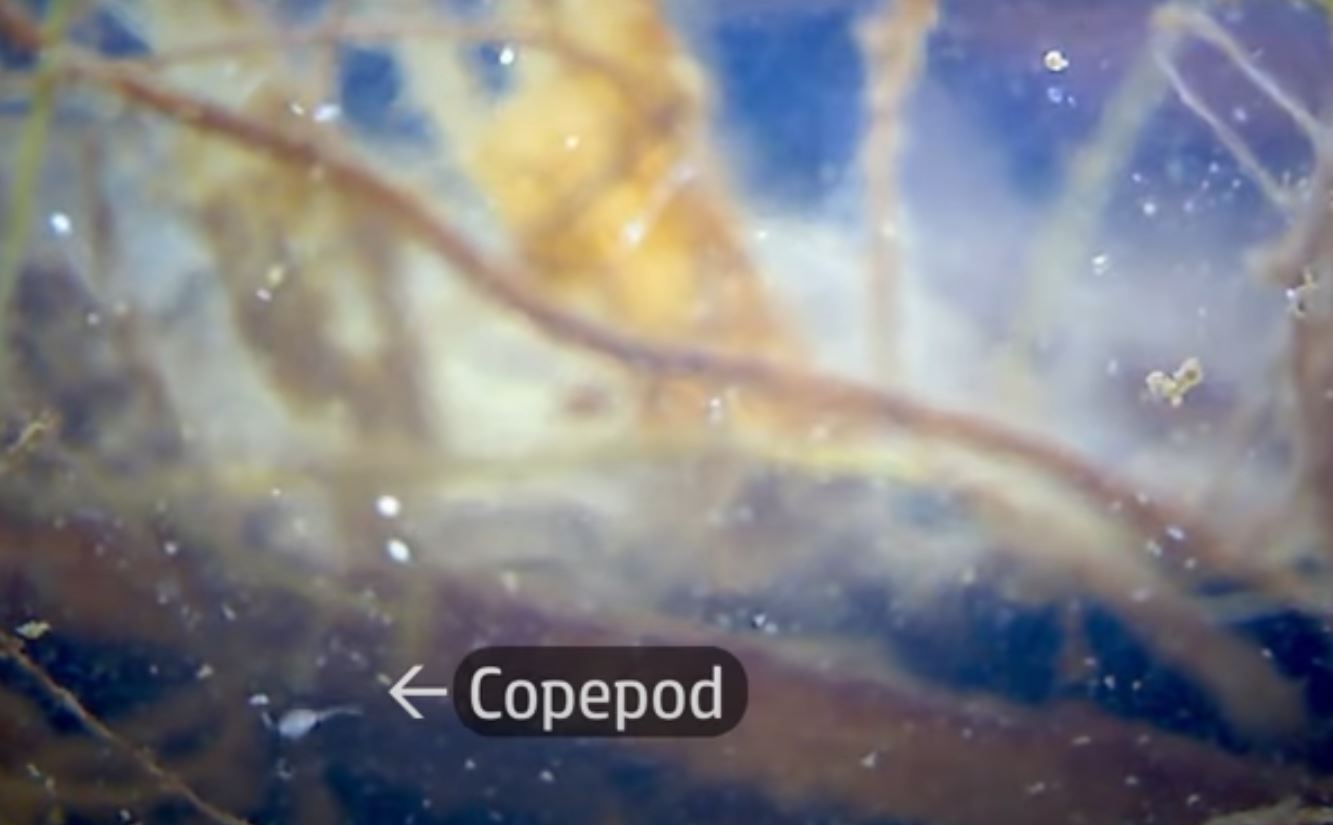 “When we look at the green speck,” Shrimp says, “It’s not just a bit of anonymous algae. It’s a hydra! These animals are related to sea anemones, and they’re carnivorous. Its slender tentacles are armed with stinging cells that, even on brushing contact with prey, fire out a barb that delivers neurotoxins and hooks the animal, preventing it from escaping.” 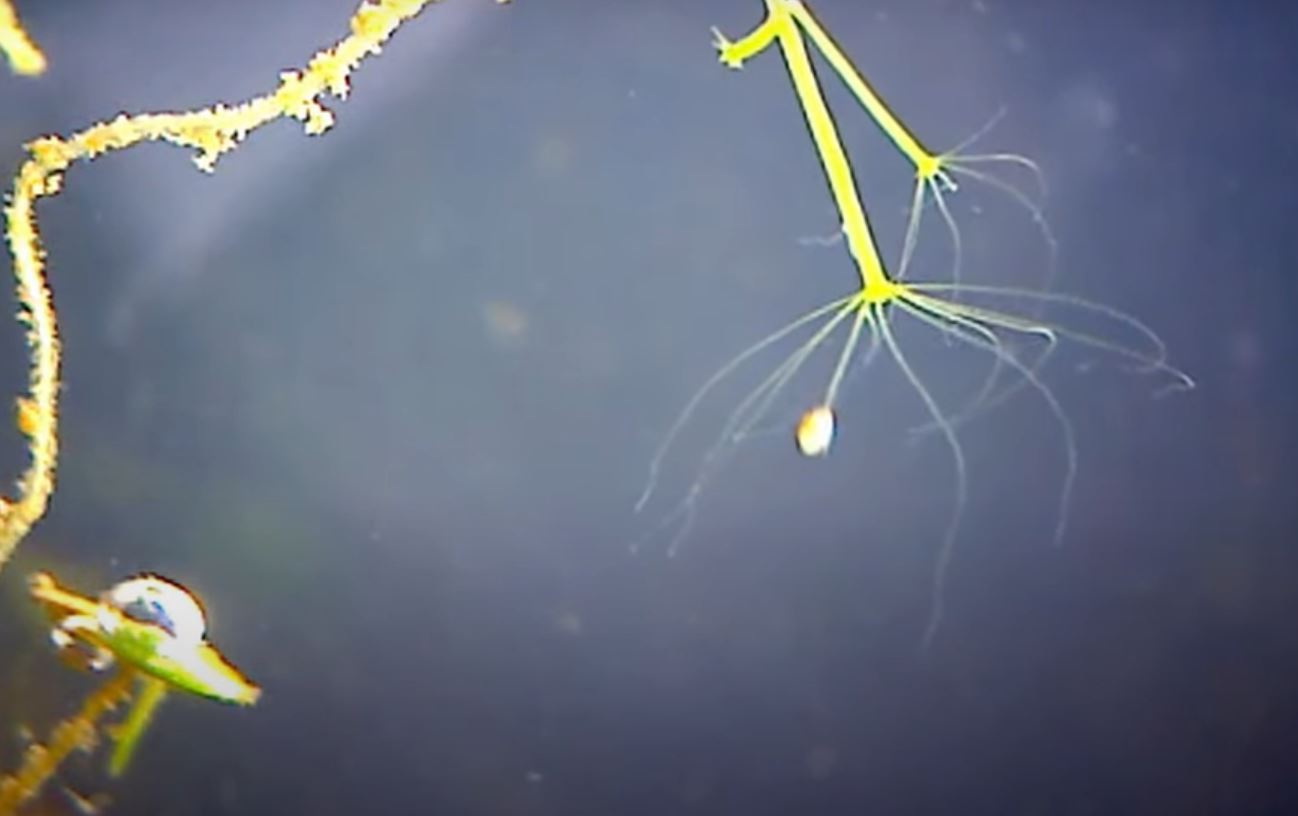 Now, we’re not gonna spoil the whole thing for you, but the hydra’s not the only cool creature in there, and this one’s well worth a watch. 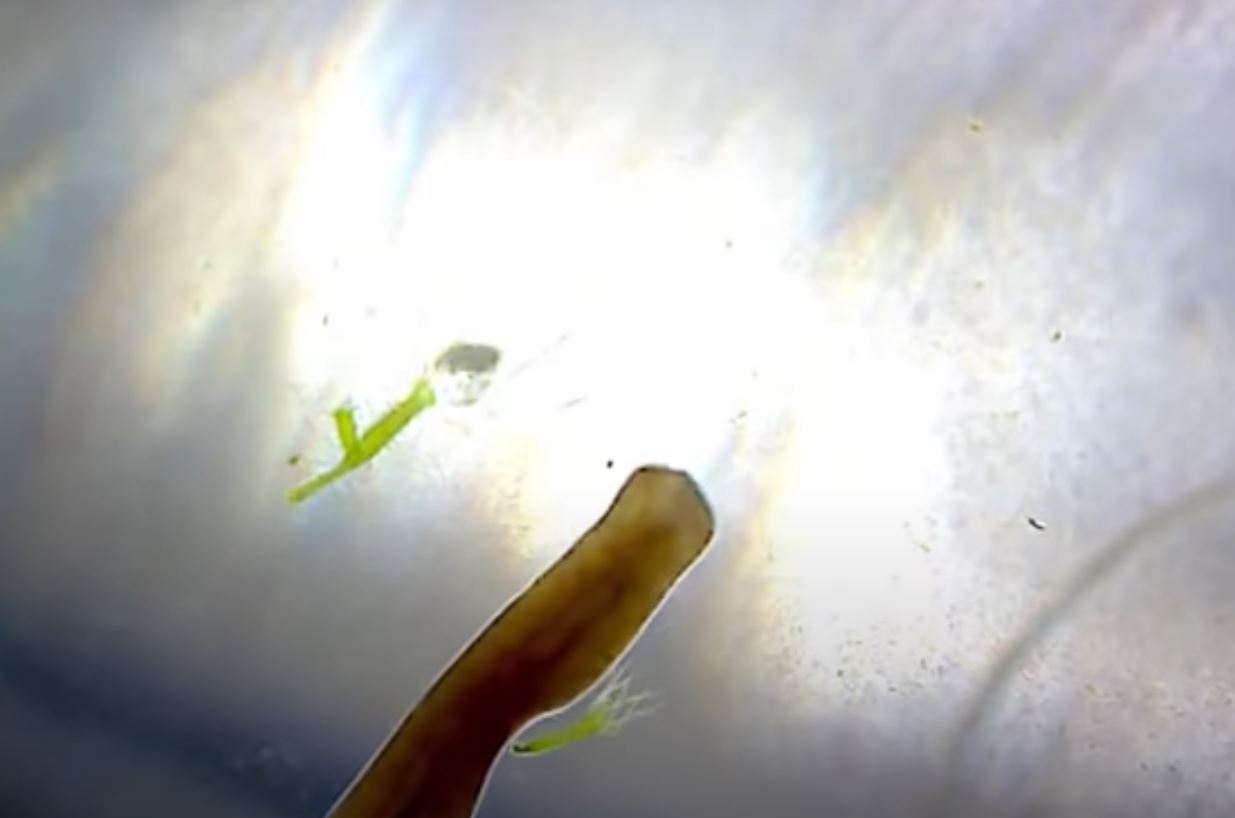 F**ken flatworm and hydra deciding whether to battle or not. Credit: Atomic Shrimp

Final thought: When you come right down to it, this is a great reminder that life is just f**ken everywhere. Seriously, we reckon the great Attenborough himself would agree with that. “Oh, yes, there’s f**ken life in every bloody nook and cranny of the world,” he’d say. Have a squiz at this and lose yourself in the environment Shrimp’s created.