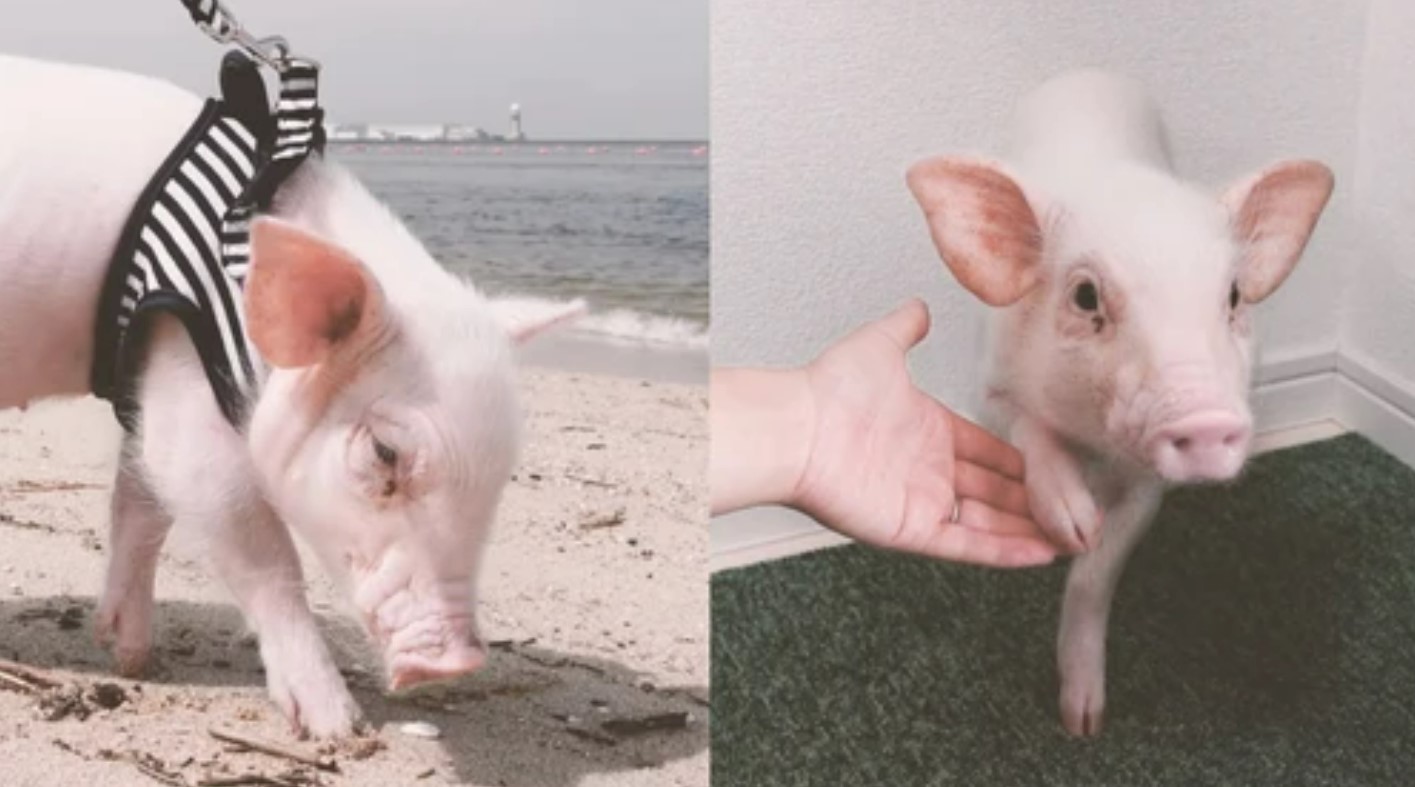 Most of us are all too aware of the fact that meat comes from animals. Yeah, nah, there’s a food chain, there’s a need to eat, and there’s a barbecue. After that, the maths becomes pretty simple. Still, there are ways to go about preparing your dinner, and for many individuals, treating an animal like a pet and then eating it enters the realm of the unacceptable. That’s why this story’s an interesting one. Check it out…

OK, we’ll try to give you a fairly brief rundown of this one because it’s pretty easy to get bogged in some of its finer points. Essentially, it’s a story about a piglet named Kalbi and the Korean bloke who raised Kalbi. And, for you literature majors, there’s even some foreshadowing. Kalbi means roasted short ribs in Korean. 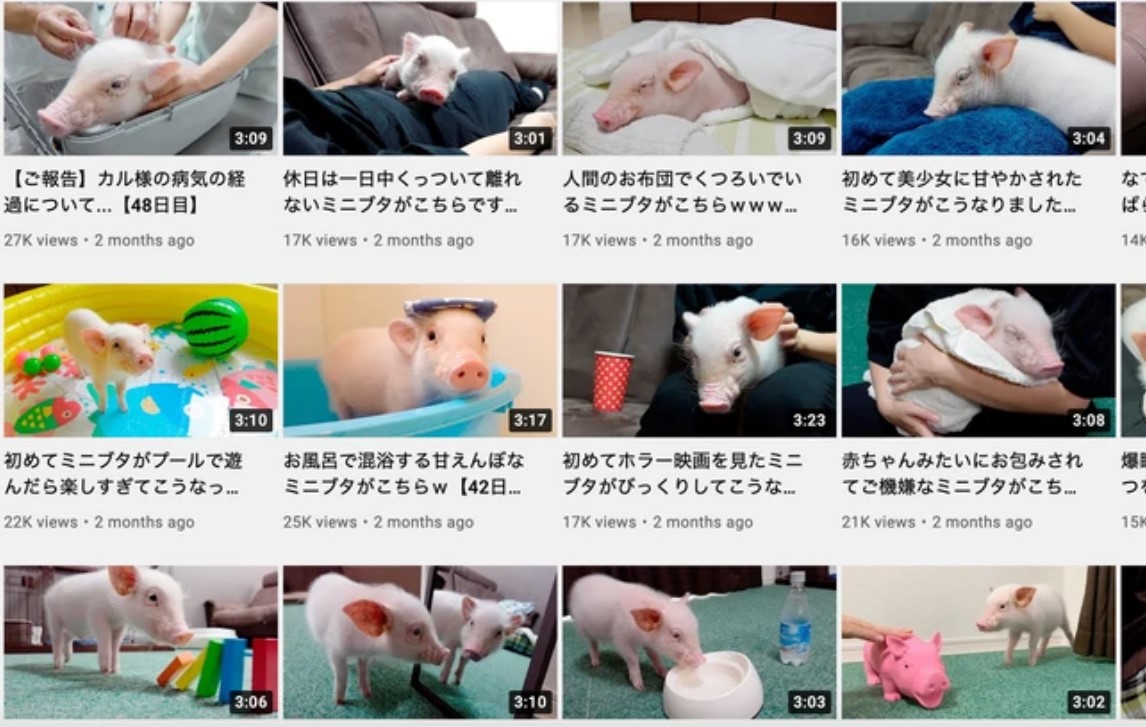 And you can see where this is going. The YouTuber responsible for Kalbi goes by the name The Owner, not revealing his real name. As the number of subscribers to the channel grew, The Owner continued to share images of raw pork on camera, not shying away from his goal: to eat Kalbi after 100 days. 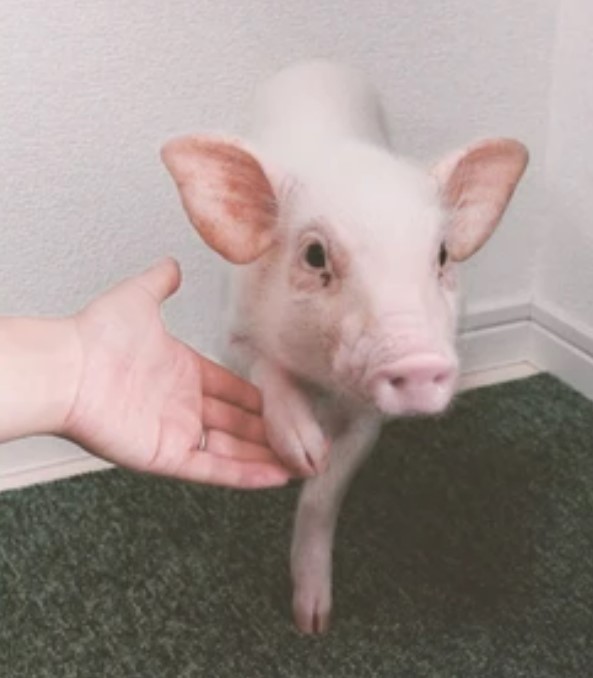 As you can imagine, people weren’t keen. One commenter even asked, “How would you feel, if you loved someone deeply but they were just waiting to kill you?” And then the countdown ended.

The Owner showed himself unboxing a pig carcass, prepared the meal, and ate it. People went f**ken ballistic. He received death threats, he was condemned as ‘abnormal, cruel, and disgusting.’ 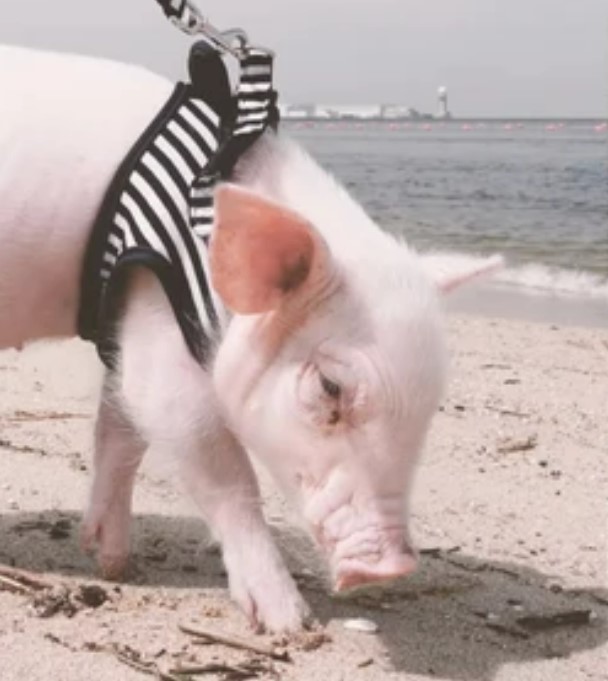 But apparently, not all was as it seemed. Yeah, nah, he hadn’t eaten Kalbi at all. He’d played a joke on his audience that he said was supposed to make them think about where their meat came from.

“The way we normally talk about the consequences of eating meat doesn’t attract a lot of attention. In order for the message to get across, a lot of people have to see it first,” he reckons.

That didn’t calm people down, though. Even after he revealed that Kalbi was still kicking and that he’d cooked a different pig, people said he had exploited their emotions for YouTube clicks.

There’s a lot more to it that you can check out on Vice, but we’re interested to see what you think.

Final thought: Yeah, nah, we’re interested about this. Does the guy make a good point, or is he just getting clicks for clicks sake? Share your thoughts, share your outrage, share your opinion. See you in the comments section, legends.