F**ken Bigfoot! Deadset, it seems like it’s been ages since we’ve seen a good (or at least entertaining) claim about Bigfoot, but fresh footage out of Michigan in the United States reportedly shows old mate going about his life in the wild. Obviously, we don’t have any definitive proof that it’s THE Bigfoot, but it’s something. So, let’s have a bloody squiz at it…

Before we go on, though, we understand that some of you might not know who – or what – Bigfoot is supposed to be. And, in fairness, that’s kinda the point, but basically, he’s the missing link. He’s like our Yowies. He’s the Sasquatch, the Yeti, all of those things. Big hairy bloke with massive bloody feet. 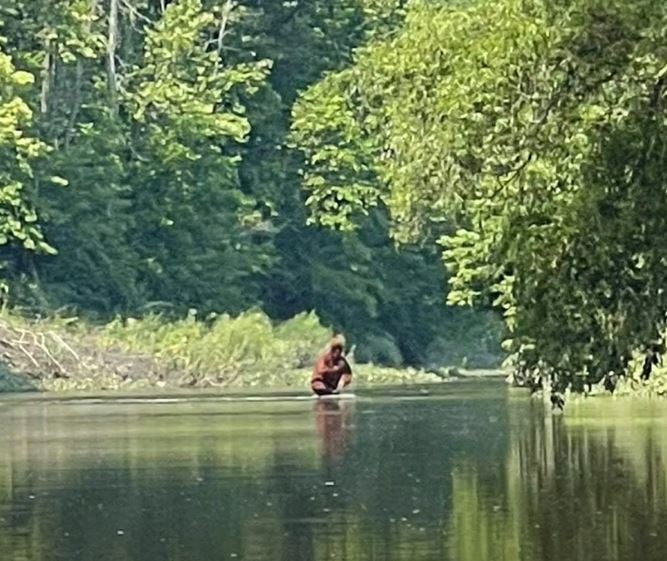 Here in Ozzy Land, we’ve got a group who always reckon they’ve found definitive proof of Yowies (the Strayan Bigfoot), but the original Bigfoot is the most famous. Whether they’re a species, whether it’s one bloke, we’re not sure, but what we do know is that this footage shows us…something.

Now, let us repeat that: it shows us something. After finding its way online, the video quickly racked up a f**kload of views, and it was analysed by the Rocky Mountain Sasquatch Organisation, who are supposed to know a thing or two about the hairy bugger. 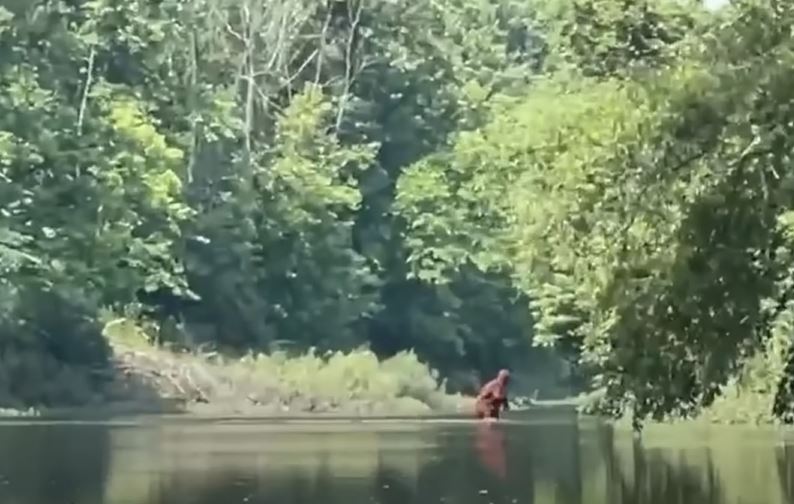 Of course, the question is just what the ‘something’ is. Some say it could be Bigfoot carrying a baby or a deer. Others say it could be an ugly chick who lives in the forest or a fat dude wearing waders while he’s out fishing. And that brings us to the point – it’s pretty unclear footage, even if it is reminiscent of the Patterson-Gimlin film from the 60s. 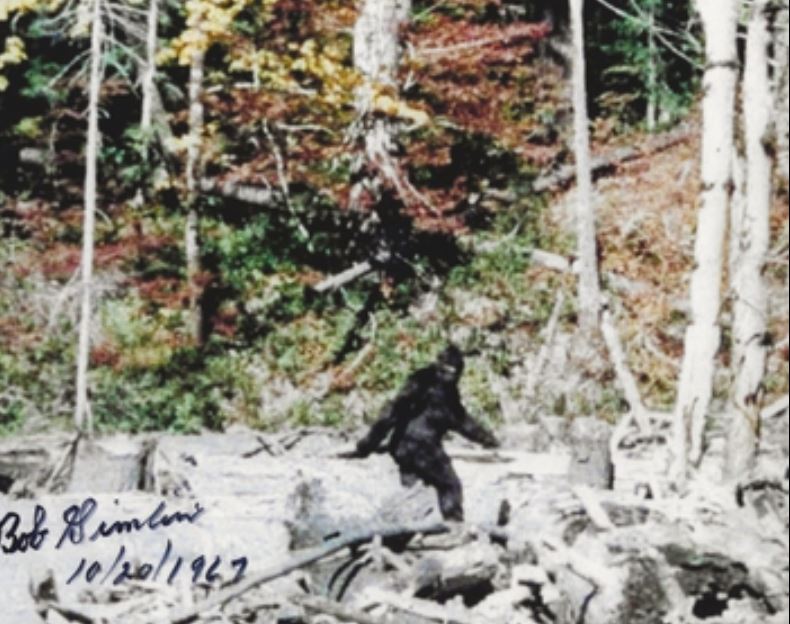 Investigator Kyle Shaw of Rocky Mountain Sasquatch Organization (RSMO) watched the latest clip and left viewers with this pearl of wisdom: “I’m not saying this is Bigfoot, and I’m not saying it isn’t…It isn’t the greatest footage, but it’s all we have to go with so you be the judge on what you think it is. I don’t know what it is.” 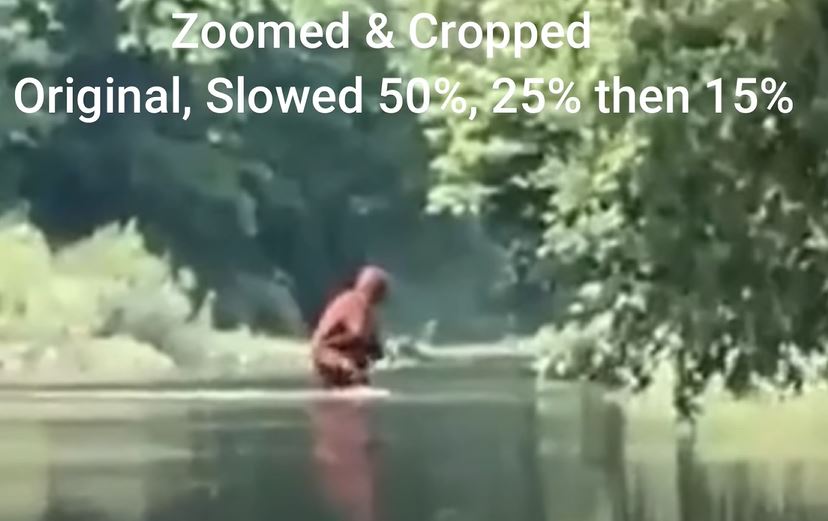 As for the footage, it was filmed on the Cass River in Michigan. Give it a bloody squiz and let us know what you reckon it is.

Final thought: Look, we’re like Fox Mulder here. We want to believe. We really do. We love that cryptid stuff, but let’s be honest, this probably isn’t Bigfoot. Still, we could be wrong. We could be. That’s why we’ll let you decide. Let us know what you think in the comments section.