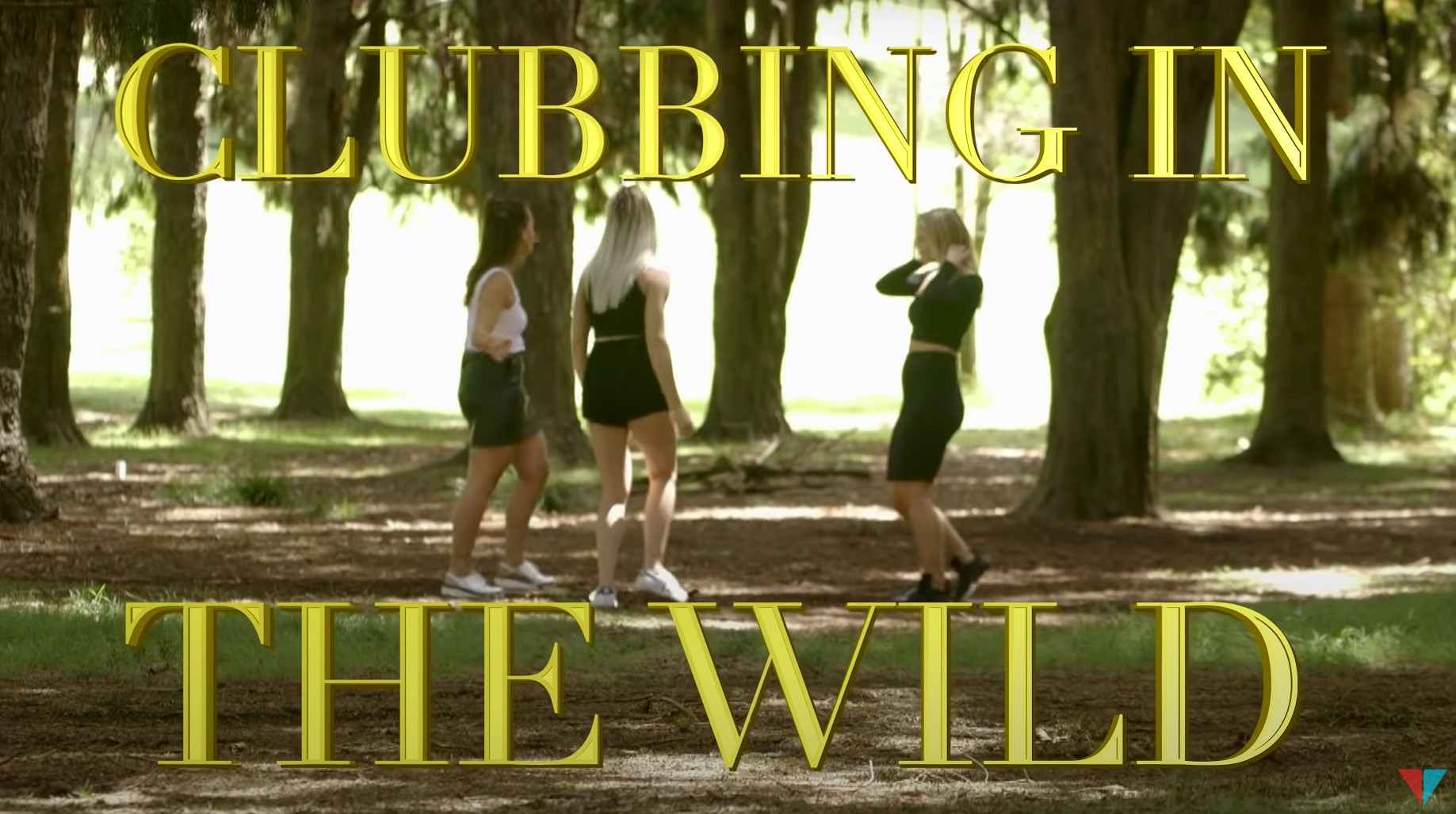 When you think about it, clubbing is a pretty f**ken strange thing. Yeah, nah, the idea of a bunch of strangers getting together in a dark place where they can get blotto while pop music blares, bouncers watch on, and everyone tries to dance is a unique piece of theatre that humans have got over all the other animals. And that’s what makes it so prime for a bit of David Attenborough commentary.

Thankfully, we no longer have to imagine how that would look. Yeah, nah, a video uploaded by Viva La Dirt League a while back has just come to our attention, and it’s got a pretty bloody mintox take on the premise. 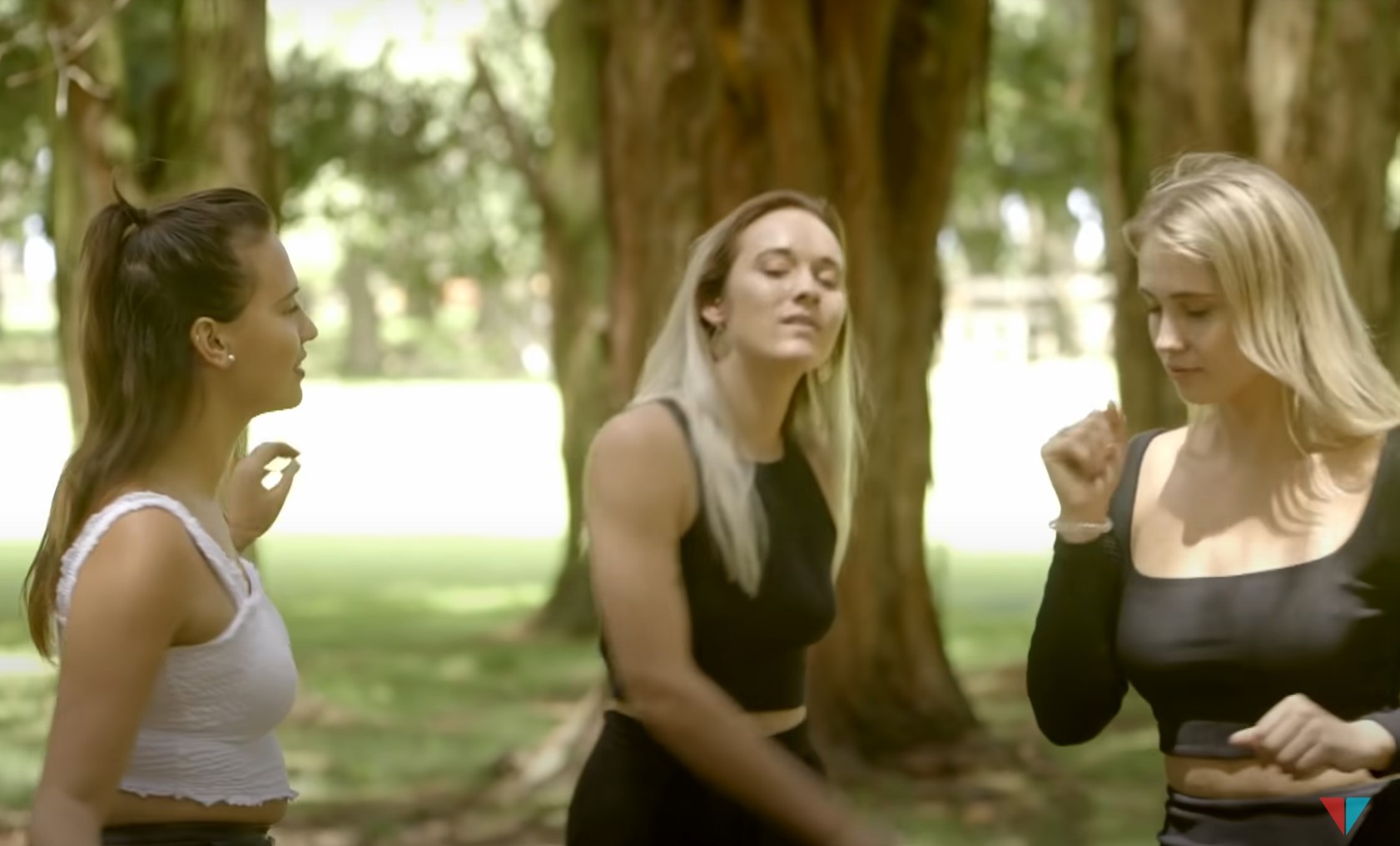 With an Attenborough impersonator providing the narration, it imagines what a clubbing dance and ‘pick-up approach’ might look like if it was part of one of the famous environmentalist’s doccos.

The result is bloody grouse. Yeah, nah, we won’t go spoiling it all for you, but it starts as you might expect – with a couple of sheilas minding their own business. They’re having a good time, dancing and enjoying each other’s company. 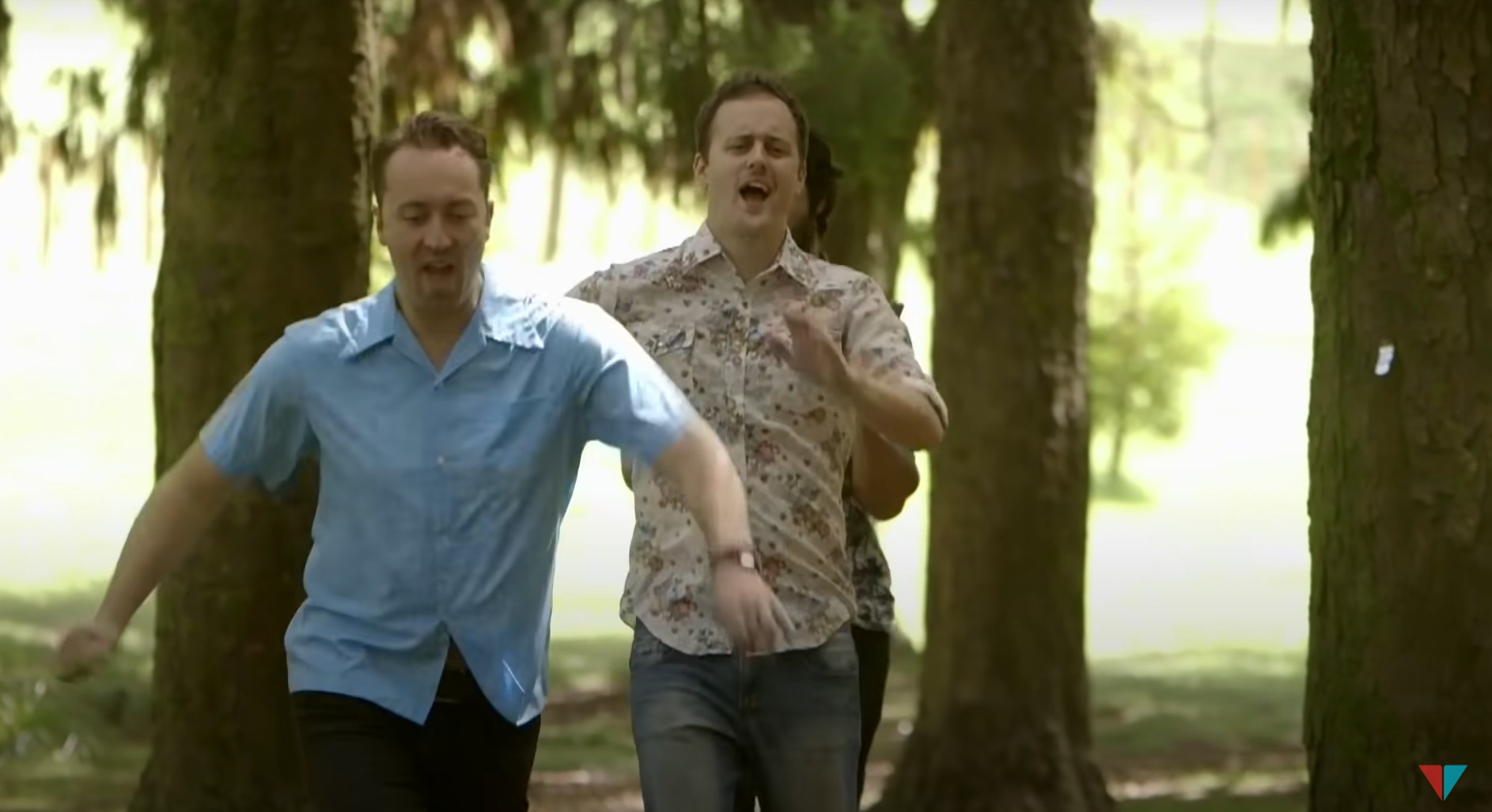 As you know, there’s only one thing that could ruin that: an approach from a group of blokes. This video takes the royal piss out of a small group of blokes who try to ingratiate themselves on the dancing sheilas.

Yeah, nah, the way they egg each other on and try to get in on the dance is bloody gold. When you hear it with the Attenborough-style voice-over, you can’t help but see it as a real mating ritual.

If you want to know whether the blokes are successful or not, give it a squiz down below. 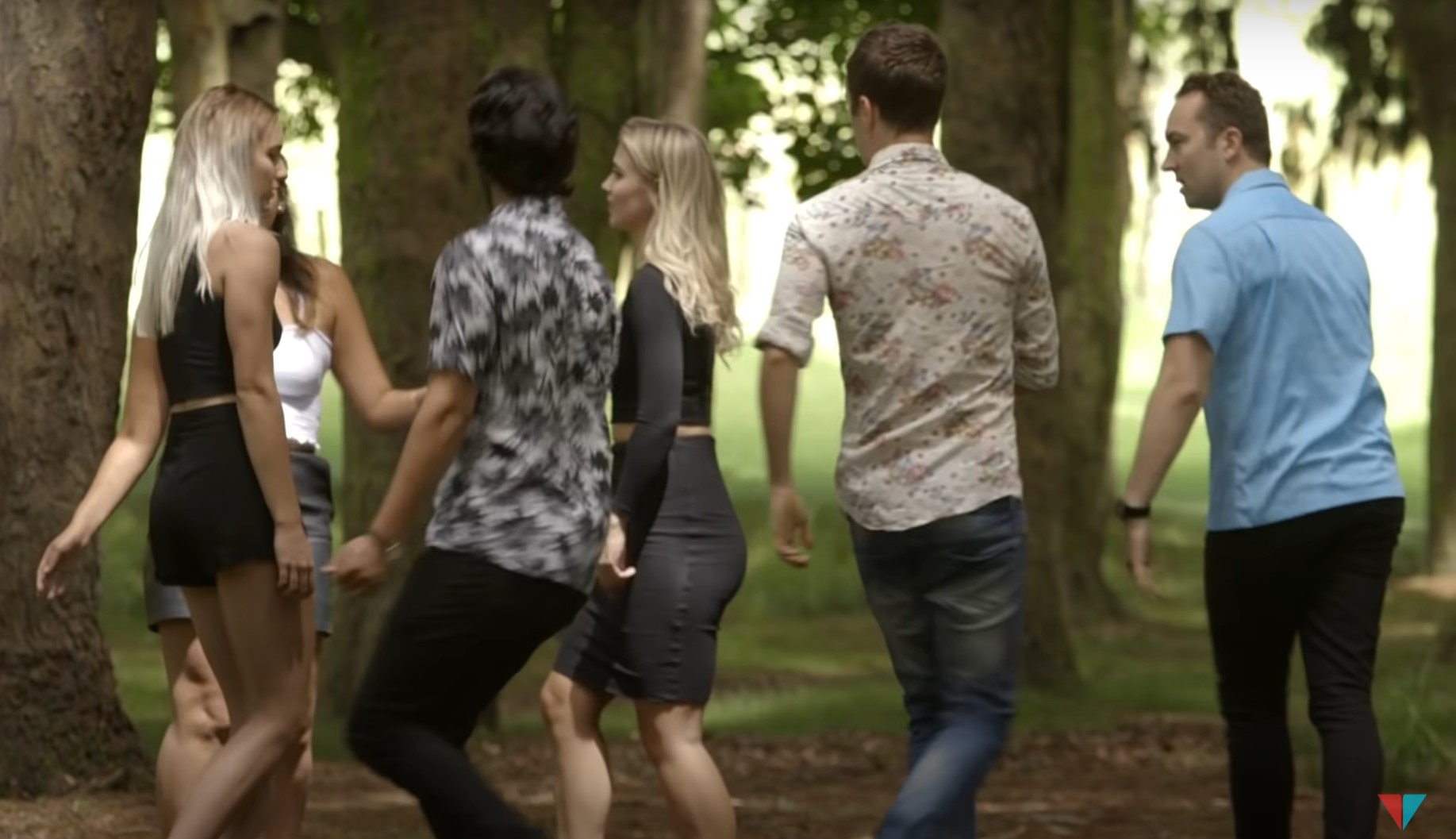 Final thought: When you think about it, there’s not a lot that separates us from the animals. This bizarre mating ritual certainly looks like it could have come straight out of the forest when you see it in this context! Let us know what other human activities would make for a good Attenborough-style VO in the comments section.

Most of us are all too aware of the fact that meat comes from animals. Yeah, nah, there’s a food chain, there’s a need to eat, and there’s a barbecue. After that, the maths becomes pretty simple. Still, there are ways...