Rightio, ya big bloody legends, it’s time to grab your tinfoil hats and venture into the world of the unknown. That’s right, we’re getting extra-terrestrial here today – and we’re not even going to Area 51. Yeah, nah, they’ve apparently already arrested a few Naruto runners, but our story is about something way cooler. The US Navy’s finally bitten the bullet about the content of three videos. They’ve looked at ‘em and gone, “Yeah, nah, we don’t know what they are. They’re unidentified flying objects.”

Making things even weirder, former Blink 182 singer Tom De Longe is involved. Yeah, nah, just in case you don’t know, De Longe’s gone full space cadet in recent years and funded a UFO research organisation called the ‘To The Stars Academy’. And, oh, shit, maybe that explains their infatuation with Enemas! Isn’t that what aliens are supposed to do? 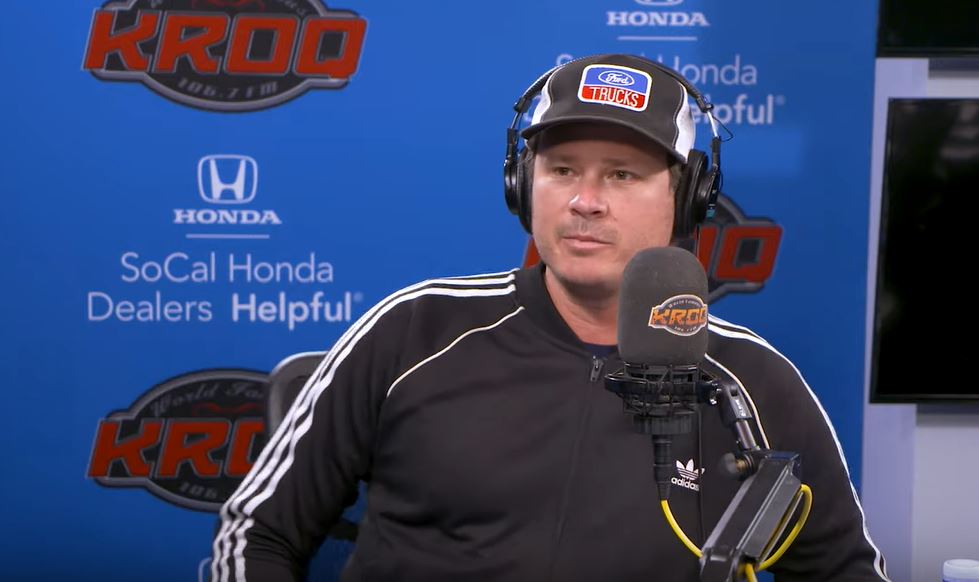 Anyway, now that we’ve left that hanging there awkwardly, we’re gonna move on. De Longe’s organisation is actually responsible – along with the website The Black Vault – for releasing a couple of the vids with the confirmed UFOs in it. 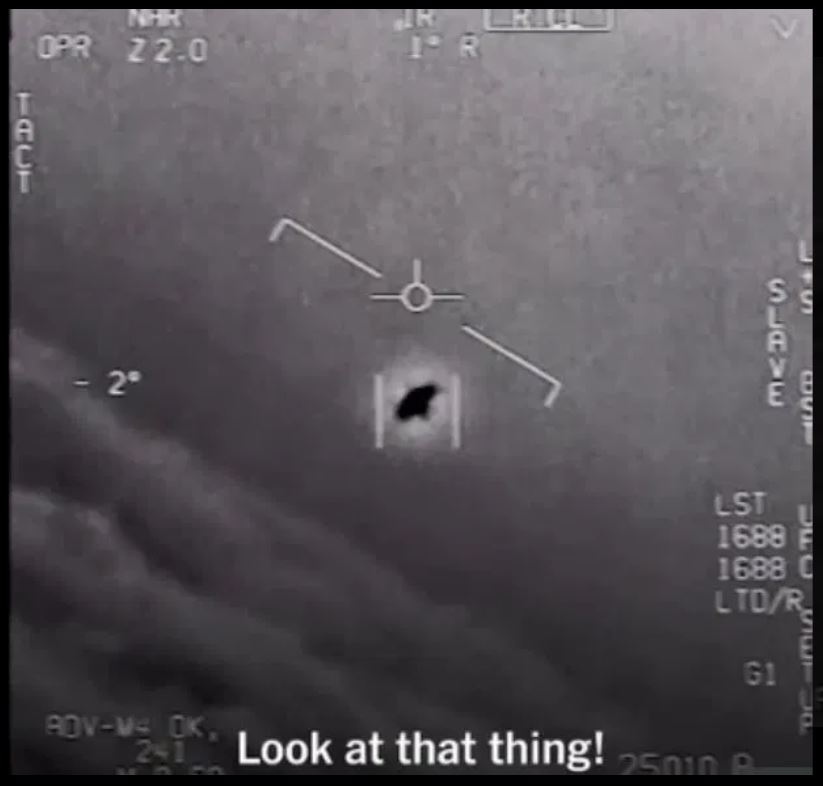 So, without further ado, here’s exactly what Joseph Gradisher said about the three videos released in 2015 and 2017: “The Navy designates the objects contained in these videos as unidentified aerial phenomena.” 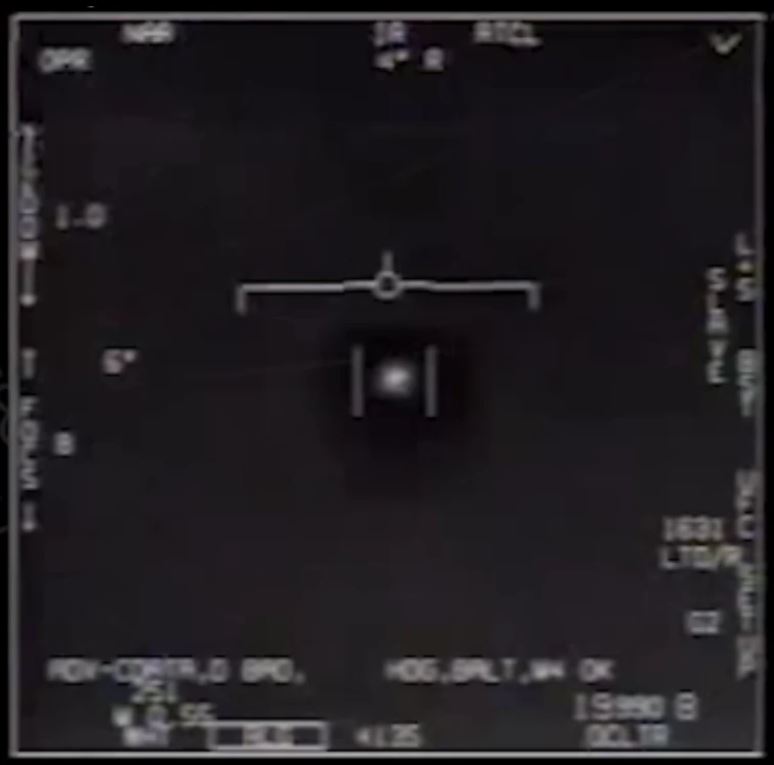 The Black Vault’s curator, John Greenwald reckons this is big news. “I very much expected that when the U.S. military addressed the videos, they would coincide with language we see on official documents that have now been released, and they would label them as ‘drones’ or ‘balloons,’ however, they did not. They went on the record stating the ‘phenomena’ depicted in those videos, is ‘unidentified.’ That really made me surprised, intrigued, excited and motivated to push harder for the truth.” 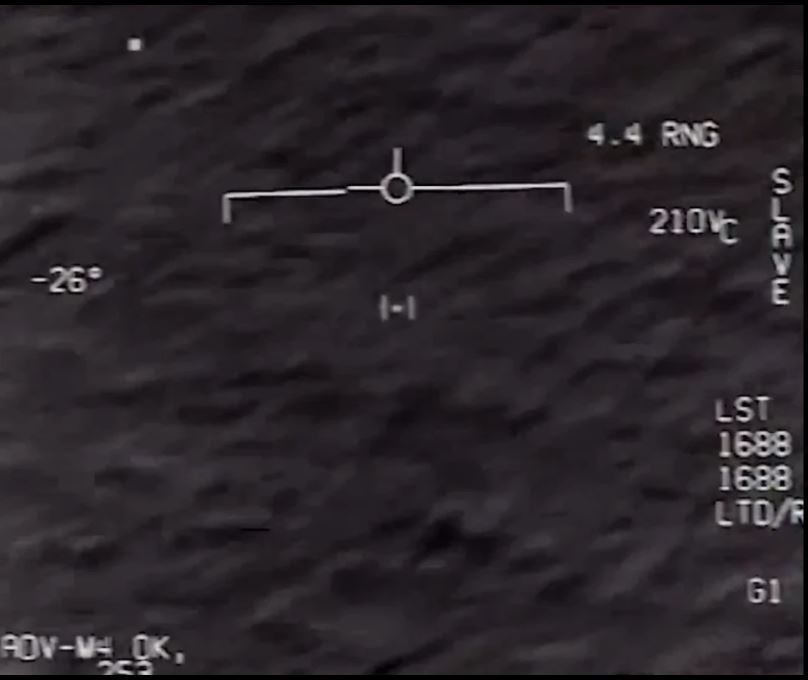 Of course, this doesn’t necessarily mean space aliens were driving the UFOs. It just means the US has no friggen idea what they are or where they come from. So, aliens.

Final thought: Look, you can’t not reference the Simpsons here. So, we’d like to welcome our new alien overlords. If you can fix all of our problems, that’d be great.

Video Link: To The Stars Academy