If there’s one thing we know here in Ozzyland, it’s that no matter the politics involved, ‘Straya and the States are f**ken bros, man. Deadset, no matter the drama, we’ve got each other’s backs, and here in our bewdiful burning country, we appreciate the s**t out of that. So it’s no surprise that when a bunch of fire-fighters from the US arrived here, bystanders at the airport were like, F**K YES, AMERICA. F**K YES!

As you’re probably aware, in times of crisis, all the top blokes and sheilas around the world want to band together and fight the good fight.

They want to stand strong and back each other up in the battle.

That’s why some of our excellent mates in the US, Kiwiland, and Canadia have been sending fire-fighters here to help kick the fire’s arse. 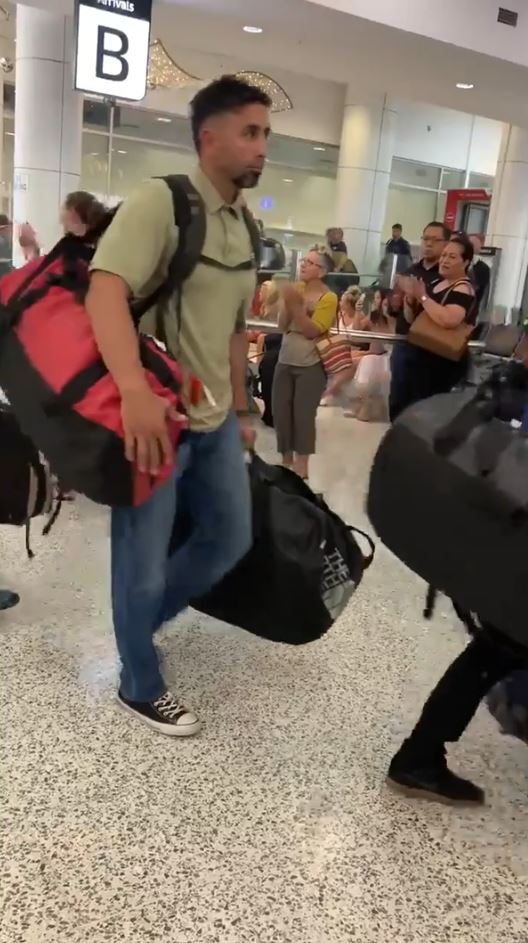 Despite our gratitude to everyone involved, there’s a particular bit of footage doing the rounds that shows a bunch of US fire-fighters arriving at Sydney airport. In it, you can see how grateful the locals are as they applaud the help.

Apparently, 71 fire-fighters from the US and Canadia arrived this week to provide some relief to our volunteers and professional services. We do have to say, though, that this kind of gratitude isn’t reserved only for the Seppos. They just happened to be the ones who received the applause in the video. 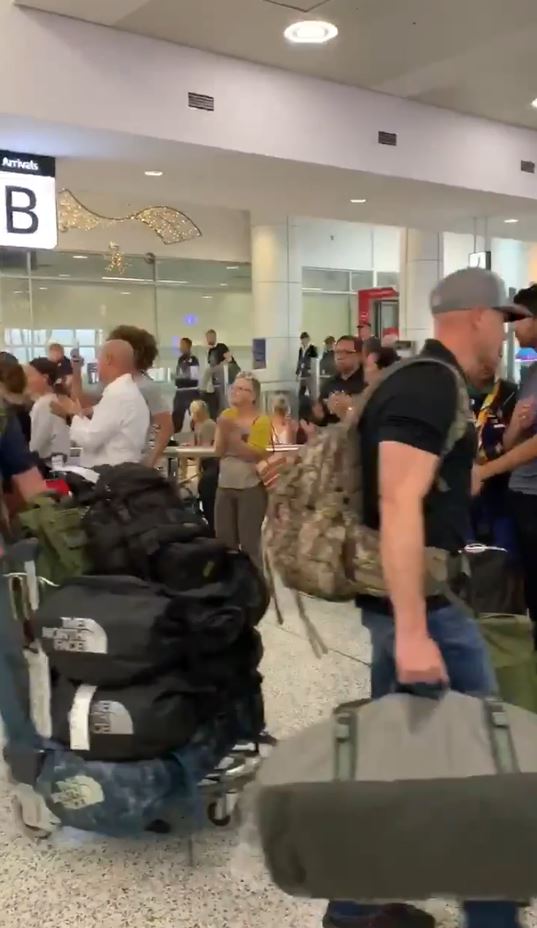 So don’t feel bad if you’re a Kiwi or a Canadian or come from somewhere else that’s tried to help. We’ll give all of the extra support a big f**ken cheer and a clap. Please note that we said ‘a’ clap, not ‘the’ clap. Don’t get us wrong, we’re sure there are more than a few randy buggers keen to share what they’ve got there, but that’s not what we’re talking about.

So, yeah, in summary, we want to offer a big f**ken thanks to everyone who’s doing a bit extra and sending their forces over to help fight the fires. We love you all, and we’ll happily shout youse all a mid-strength and a Bunnings snag. 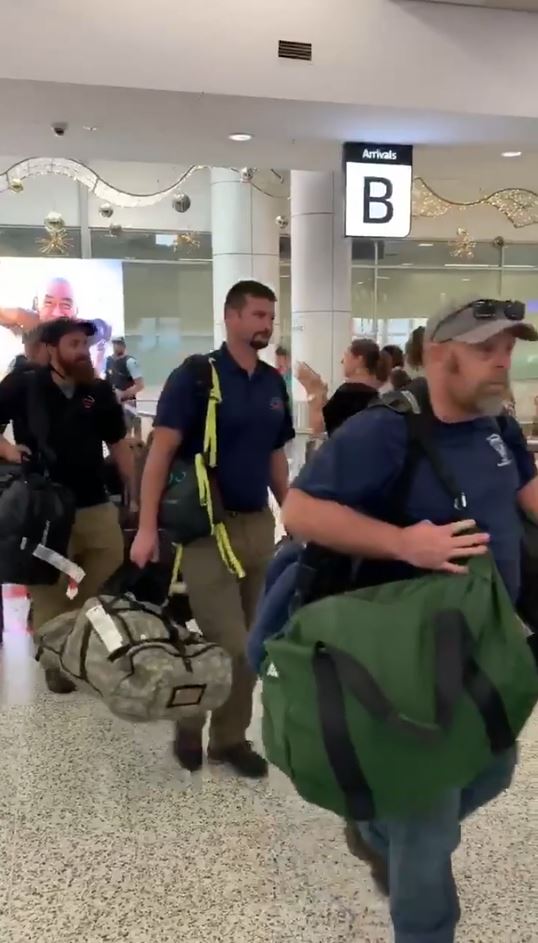 Final thought: As always with this stuff, f**ken stay safe, look after your loved ones, and if you’re not happy with how it’s all gone, wait till the worst is over, write your member of parliament and f**ken let ‘em know next time the election rolls around.

In case you’ve been living under a rock, it’s been pretty f**ken hot here in Ozzyland lately. Deadset, with temperatures regularly climbing over forty degrees centigrade, the local humans have been sitting in ball sou...