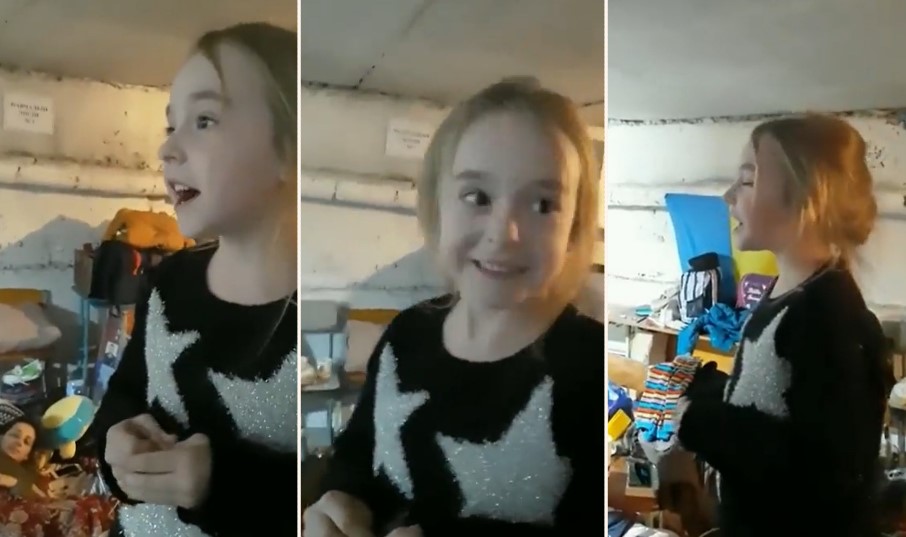 For all the talk of tanks and bombs and guns and refugees, it’s really easy to overlook the kids who’ve been caught up in the war in Ukraine. Don’t get us wrong, we know that’s a s**t sentiment, but perhaps the footage needs to focus less on the weapons-porn and more on the real human face of war. Those who’ve had their innocence, their freedom, their homes, and in the worst case, their lives stolen from them. That’s what makes this footage so powerful…

Just the other day, footage of a little Ukrainian girl singing Let it Go to the occupants of a bomb shelter in Kyiv went viral online, and it should be mandatory watching for everyone. Not because of the song itself, but because this is what’s at stake.

Dear Little Girl with the beautiful voice,
My husband and I wrote this song as part of a story about healing a family in pain. The way you sing it is like a magic trick that spreads the light in your heart and heals everyone who hears it. Keep singing! We are listening! https://t.co/j8CnDSNJw8

Martina Smekhova was in the shelter when it happened. Later, she posted the video to Facebook. Along with the video, she wrote, “Seeing in one of the Kyiv bomb storage, how children draw bright pictures in half-darkness, I, of course, couldn’t silently pass by… stopped, praised, offered to do a little exhibition to somehow decorate this not so happy place.” 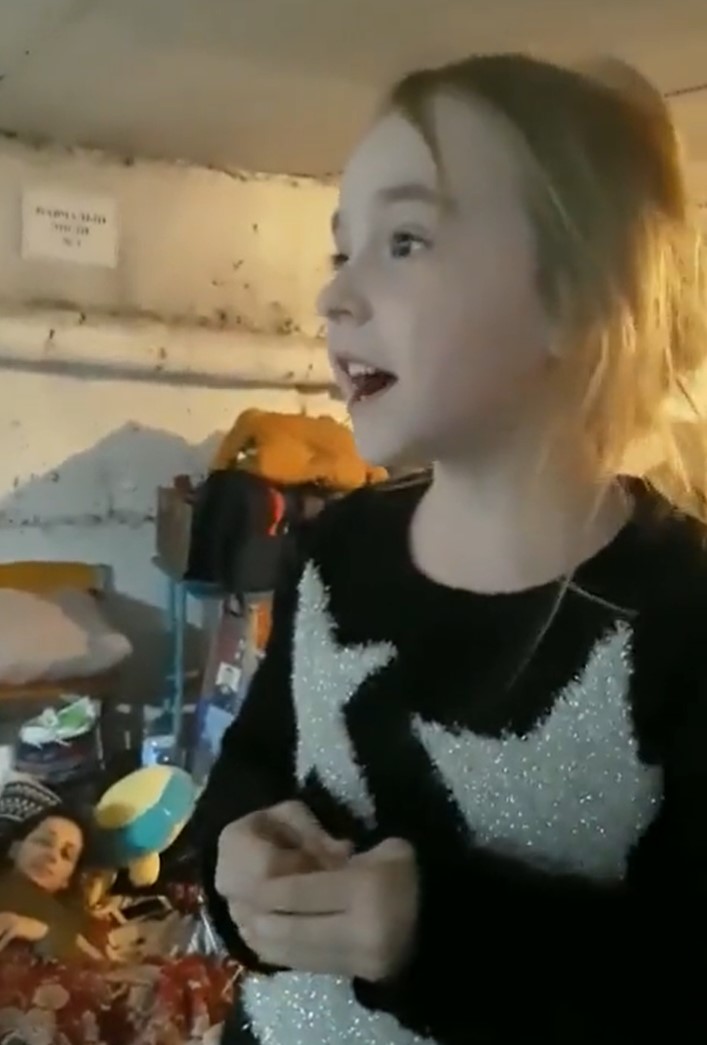 She explains that she met a little girl in there. “The girl turned out to be so friendly, so talkative… She told me that besides drawing, she loves to sing… and whispered shared her dream that she wants to sing on a big stage in front of the audience… So what’s the matter ? – I’m saying, – now we’re organizing… do you see honey how many people are here? that’s what you sing for!!!” 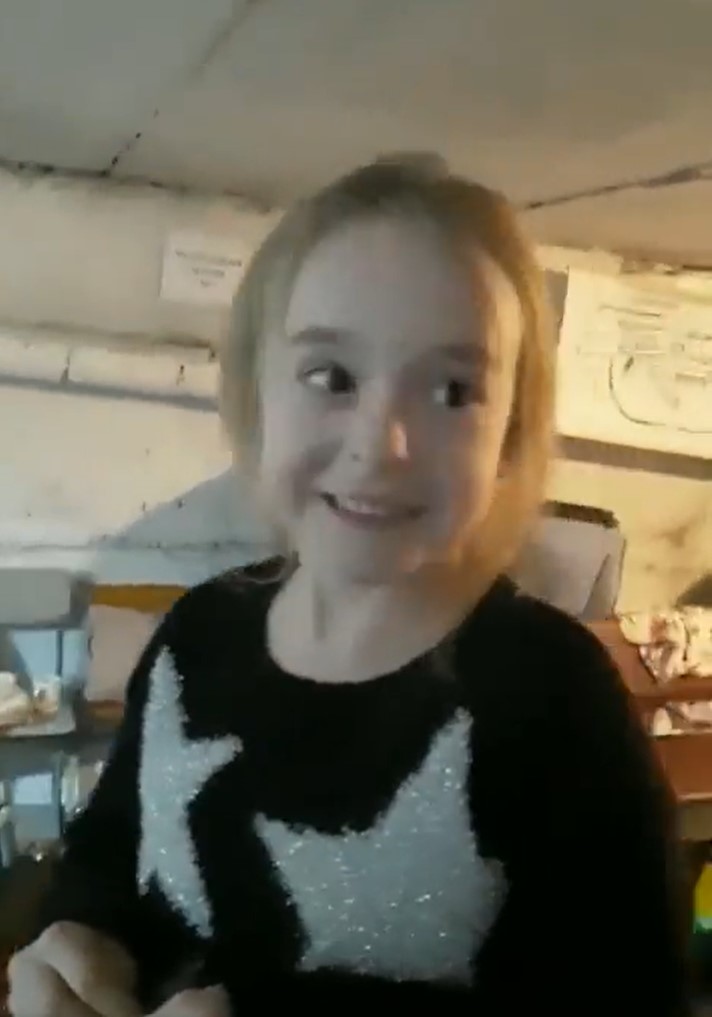 As you can tell from the video, the girl did sing, leaving her audience enthusiastically applauding her performance. Since it went viral, Smekhova has been given cause for reflection, and she’s adamant that Russian troops remember that this is the face of humanity. 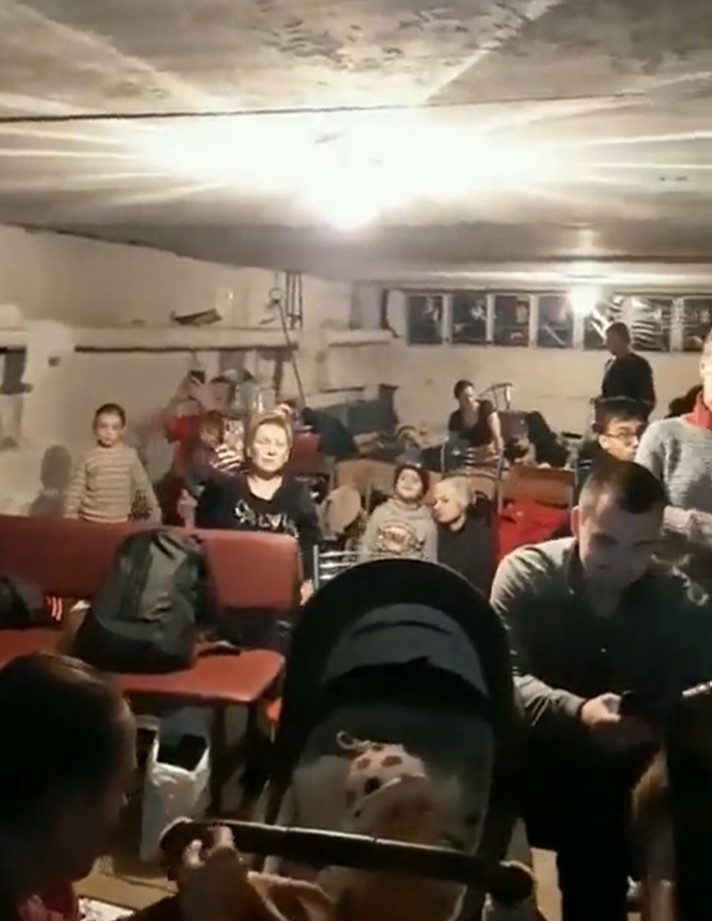 “Look, Russians, against whom you are fighting! Only a coward can fight against civilians, take away childhood from defenseless children! You let your children go to the stew, making them into cannon meat… and our children radiate light, and even in a raw dark basement it does not blink, but ignites even brighter!”

Final thought: Honestly, this speaks for itself, but what we’ll ask is that you spread this one far and wide. Deadset, if ever there was a time to think of the children, that time is now.

The gut wrenching visuals of children hiding in bomb shelters is all too similar to us here in #Israel.