We’ve all got that one bloke on the street that’s a bit of a clown. Don’t get us wrong, we know that some Ozzies have neighbours who live miles and miles away, but the point still stands. There’s a village idiot in every locality. So when Nick Murray and Madeline Mai-Davies caught their neighbour sneaking out during lockdown with the help of a shrub costume, they knew they had to share it online…

Yeah, nah, we’ve gotta be responsible and say that if you’re supposed to be locked-down, you really shouldn’t be heading out, even if it is funny as f**k. 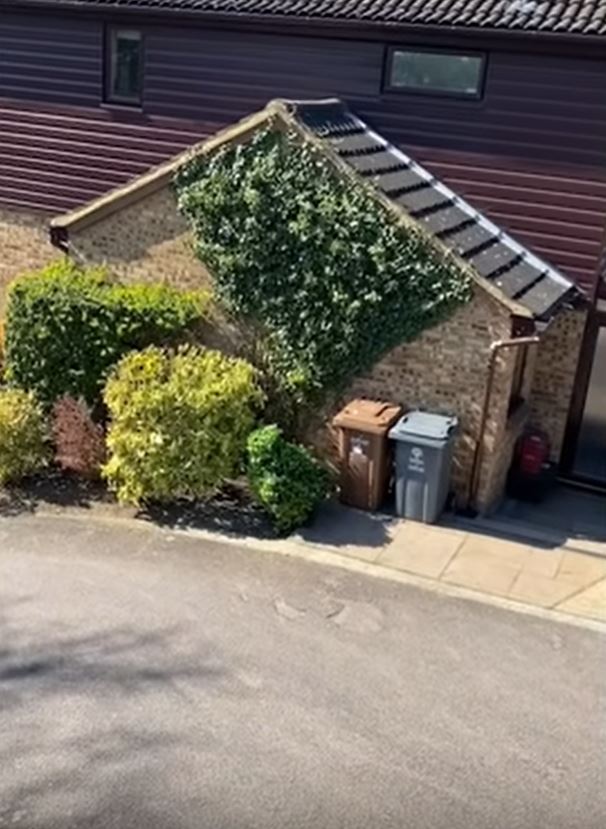 Right, with that out of the way, let’s get on with it. We can only imagine what the initial reaction is when you see someone doing this. It’s straight out of the heyday of Saturday morning cartoons, but we never thought we’d see someone actually giving it a crack. 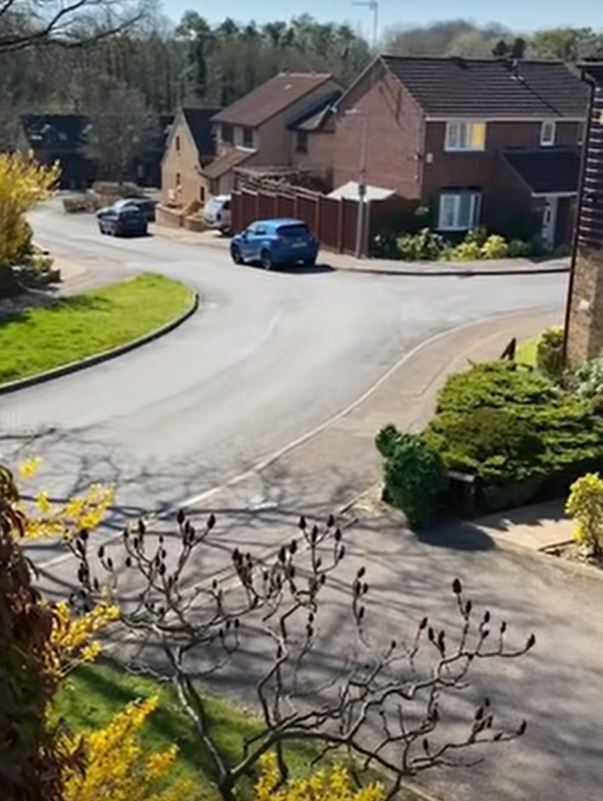 As the video starts, you can hear Madeline ask, “What is our neighbour doing?” Clearly, the lack of shock in her voice hints at the fact he might be an interesting character at the best of times, but when you watch the bloke, you’ve gotta assume he knows people are watching. 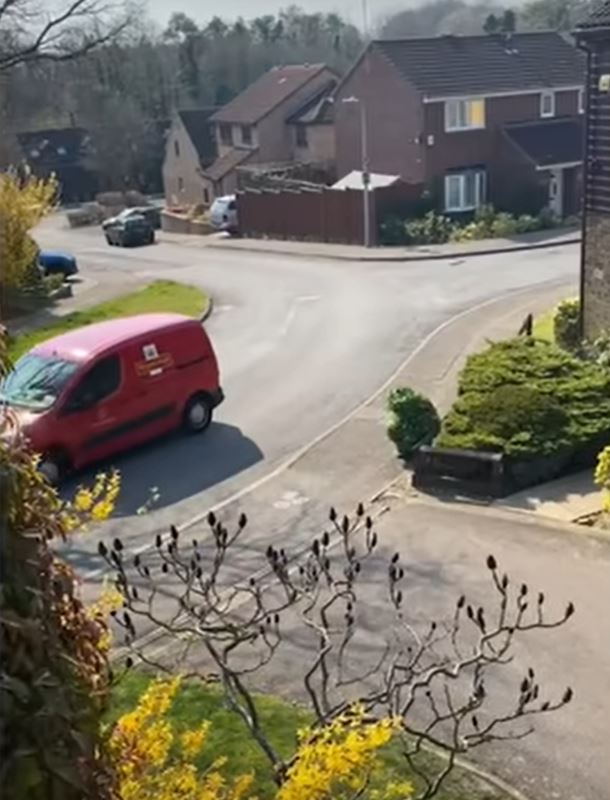 And seriously, have a go at the dude scurrying! It only gets better as he tries to hide when the postie comes around, but there’s some stuff in there that makes it patently clear he’s having a bit of a laugh. 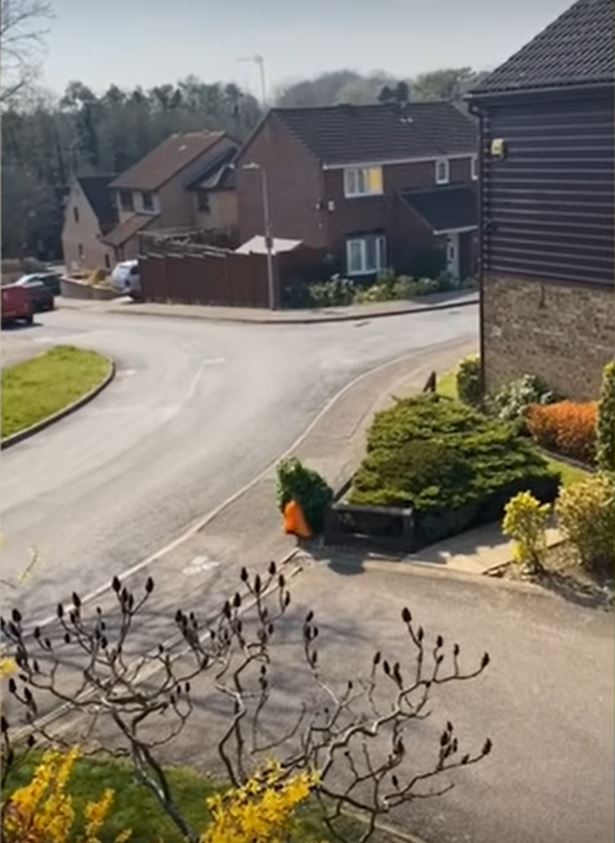 Of course, the final pay-off comes at the end of the video when he’s on the way back with his shopping. We won’t spoil it for you, but you’ll know what we’re talking about.

Final thought: Yeah, nah, we know lockdown can be tough, but you really should only be going out in an emergency. Unfortunately, it’s s**t we need to take seriously. As for this, though, you’ve gotta admit it’s pretty funny stuff.