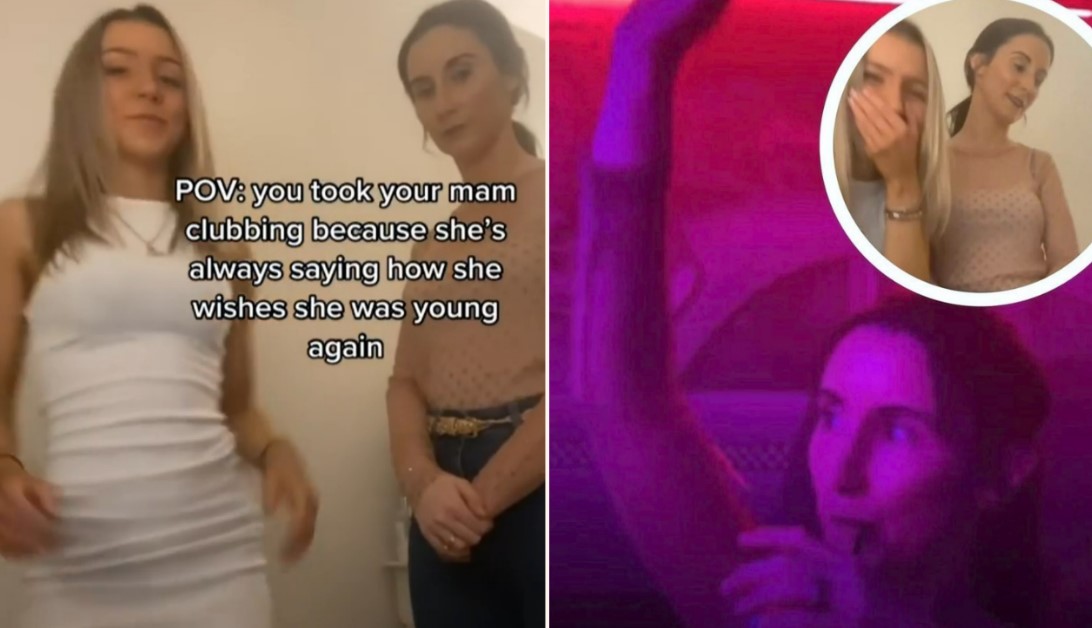 For some people, the idea of going clubbing with your parents is bloody abhorrent. Yeah, nah, for some people that s**t sounds terrible. It sounds like their worst nightmare. It sounds like a living hell. And then there are people like Sophie Weir and her Mum. Bloody Sophie loves the thought of clubbing with her mum, and even went so far as to take her out for a night on the town…

Now, we’re not gonna lie to you, the real facts concerning this one are pretty thin on the ground. That said, there’s enough here for us to figure out the gist of it.

So, what we don’t know for sure, we’ll make up. 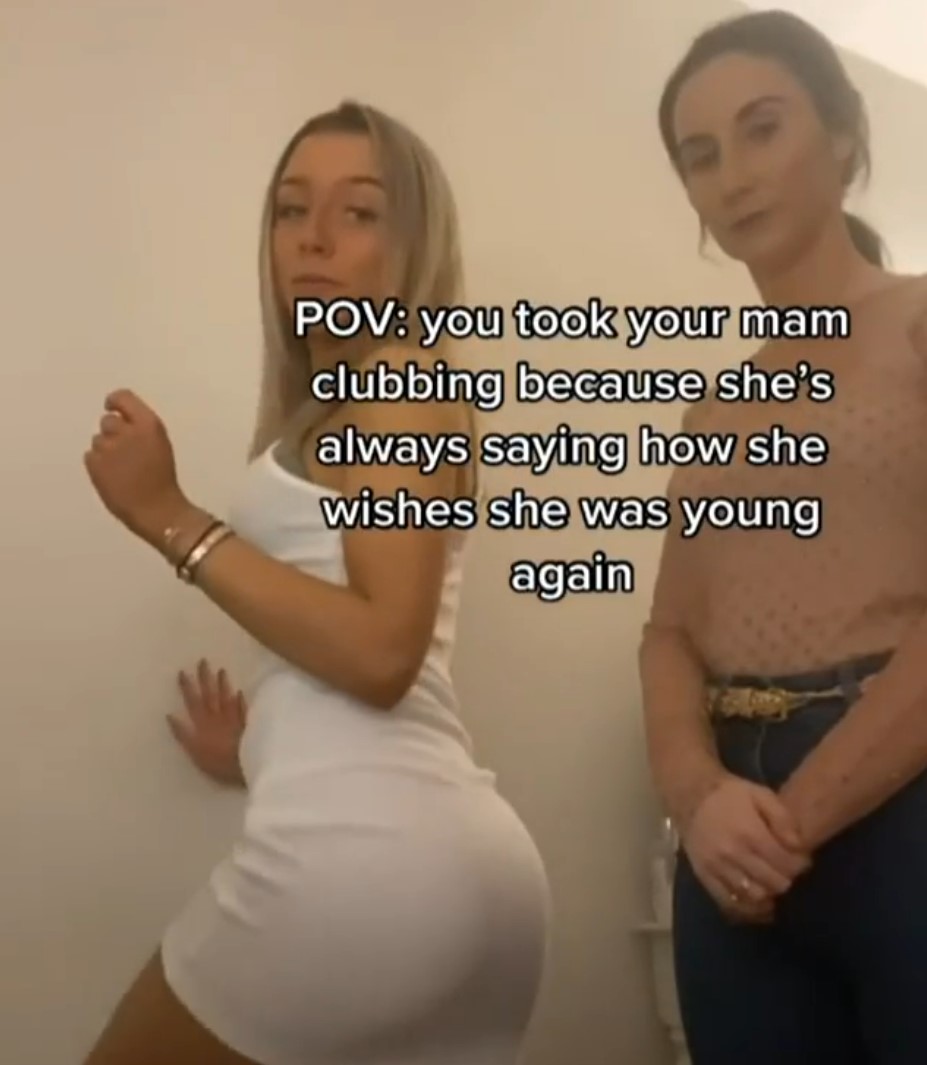 Basically, though, what’s really clear from Instagram is that Sophie’s ‘Mam’ wishes she was young again. Yeah, nah, she does. Apparently, she’s always saying, “I wish I was young again.”

Sophie, being a caring lass decided to act on this wish and show her Mum what it’s like to go out in this day and age. Now, don’t get us wrong, for many people, we know the answer is ‘f**ken horrible,’ but judging from the video, it doesn’t seem like that’s how their night went. 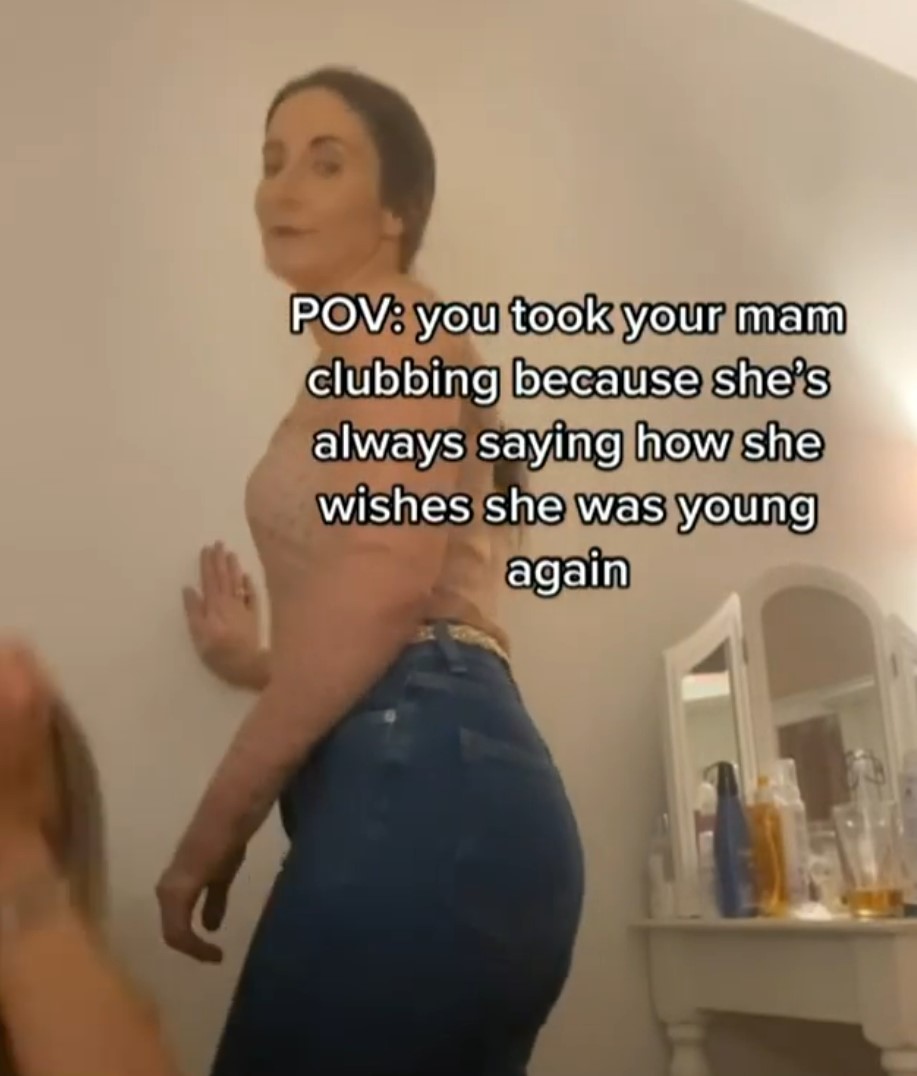 There were drinks, there was arm-waving, there was even dodgy music and sleazy people. Yep, all those hallmarks of nightclubs were there, and from what we can tell, there wasn’t a quiet dive bar in sight.

Now, we don’t know about you, but having fallen into the trap of trying to keep a steady drinking pace with our parents on more than one occasion, we know that s**t is harder than it looks. Which leaves us with a simple question: was Sophie’s Mam just scoping things out or is she really out of the loop. 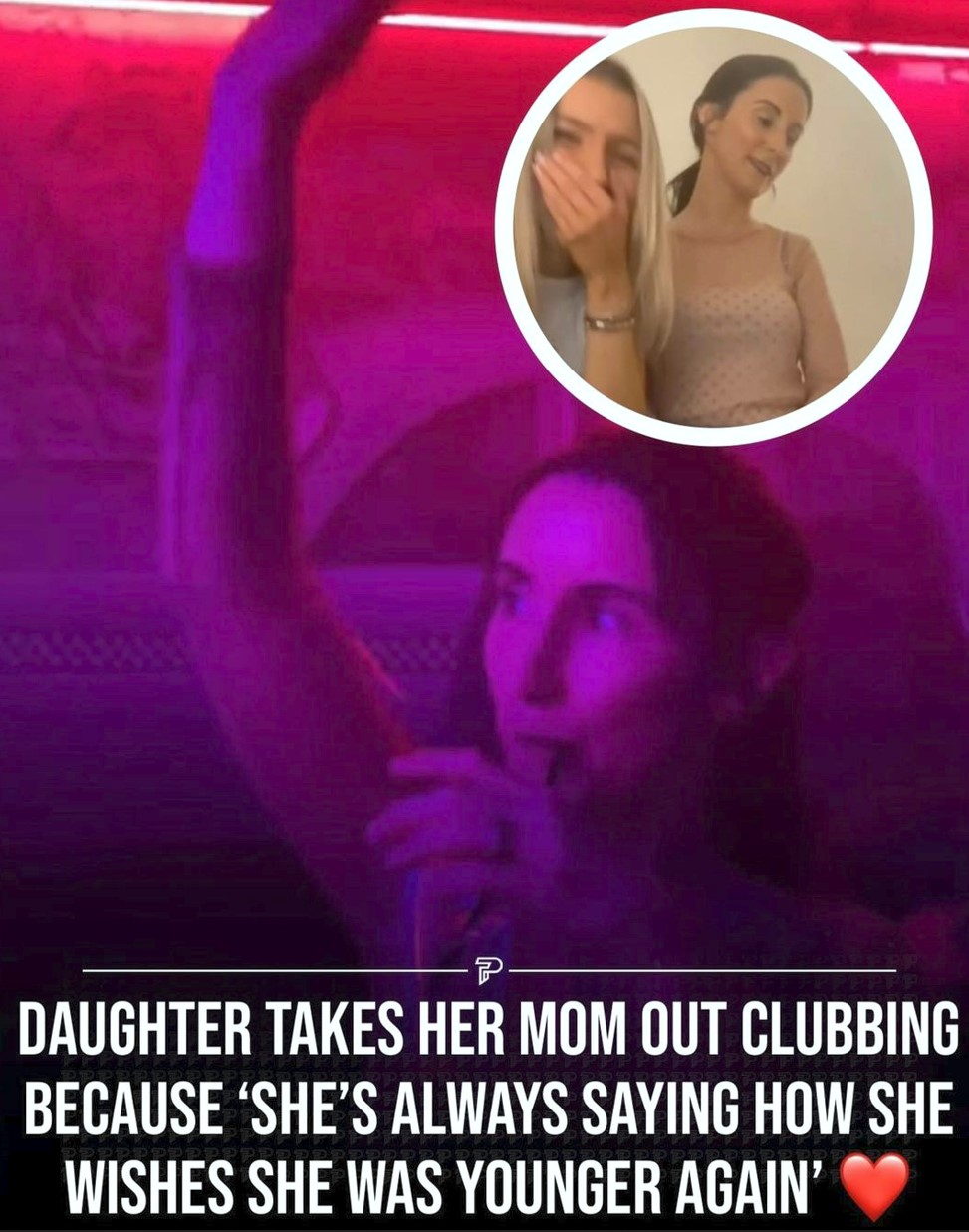 Anyway, give the Insta video a watch and let us know what you reckon.

Final thought: We dunno about this. We get that for some people it would be a blast, but it does seem a bit bloody strange to hit the clubs with your Mum. Obviously, the world takes all-comers, and this is wholesome as f**k, but at the same time, it seems like a bar would be a better choice. What are your thoughts?

Just in case you missed it, here’s one of Ozzy’s latest commentary videos…Ozzy Man Reviews: Bike Pirate gets Humiliated! – Dashcams #3