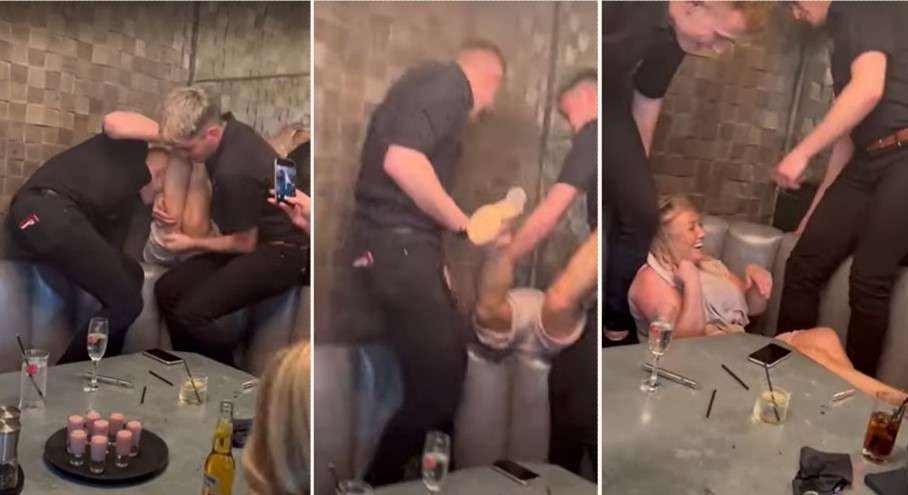 We’ve all got that one mate who just can’t help but make a tit of themselves when they’ve had a few. And, no, we don’t mean that in a derogatory way. We literally mean that we’ve all got a mate who’s a bit of a clutz, a bit of a clumsy bugger, a bit of a silly sausage. For Lindsay Clark’s mates, she’s the one most likely to do something like get stuck behind a sofa during a boozy brunch.

As you can tell by the headline, that’s exactly what happened. Yeah, nah, deadset, the soused sheila had knocked back a few Proseccos when she tried to get her friend’s jacket out from the back of the sofa where it had fallen. And that’s when disaster struck. 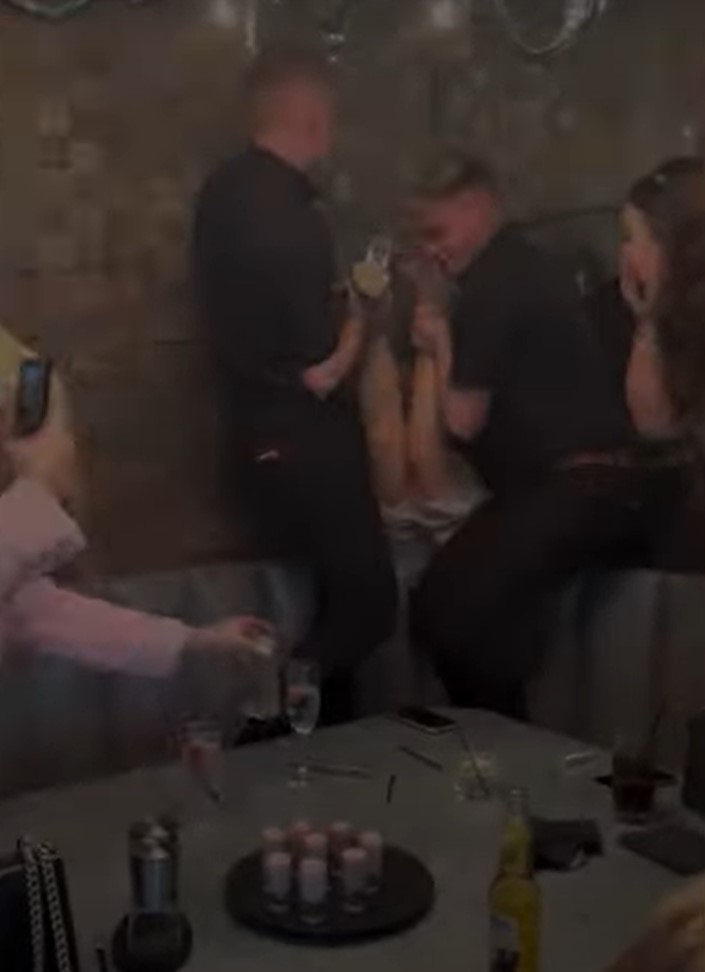 We won’t bother giving you the recount when we’ve got Lindsay here though. Yeah, she can fair dinkum tell you all about it. She’s clearly taking it like a good sport and having a laugh about it. 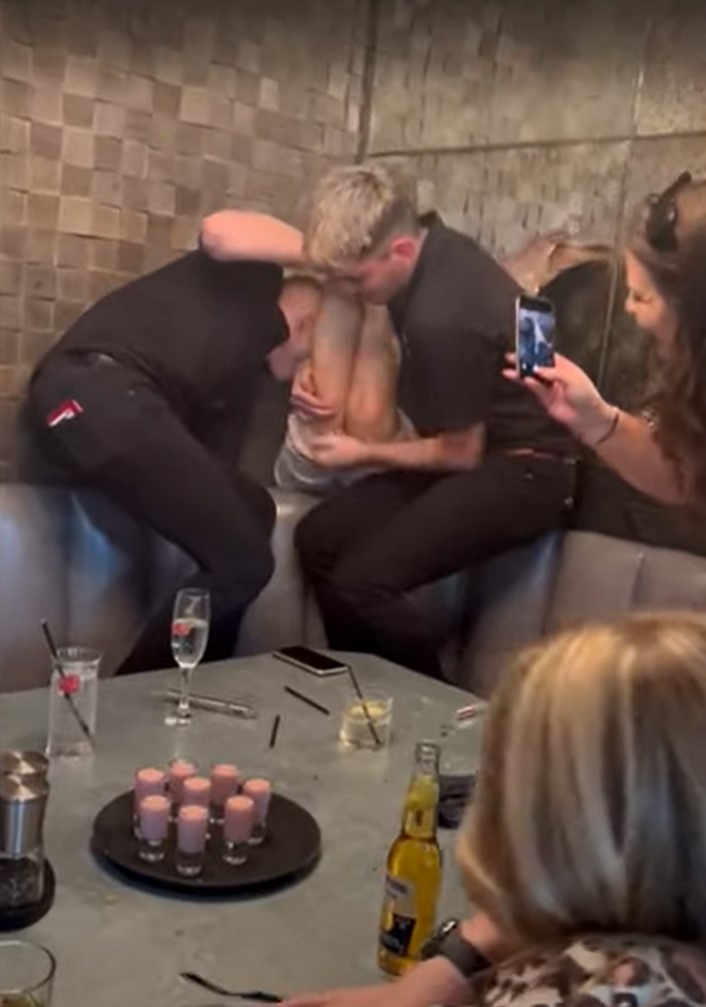 “I reached down to get my friend’s jacket and it slid further towards the floor and I went with it until I was wedged in the hole,” Lindsay said. “I had to get the two employees to pull me out. I couldn’t push myself out because of the position I was in. I probably would have been OK if I was a bit skinnier, but I got stuck. 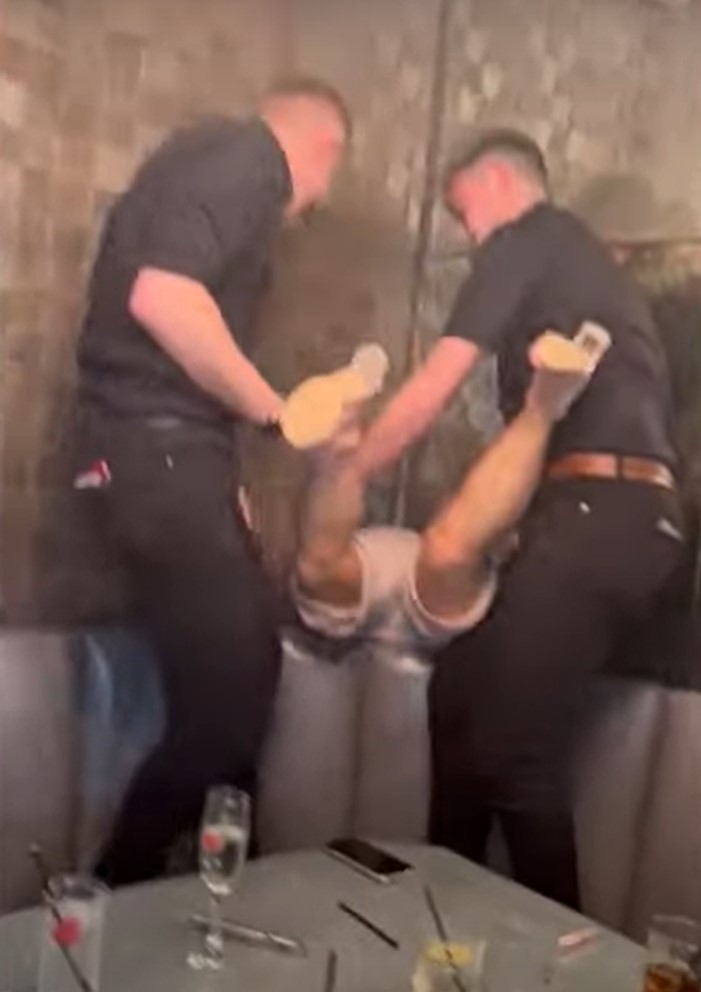 She went on to say, “Of course, my friends were there to film it. The bar has shared it on their Facebook page so they can’t have thought it was that bad. I have bruises on my boobs and belly where I was stuck and scratches on my legs as the back of the sofa was made with wood.” 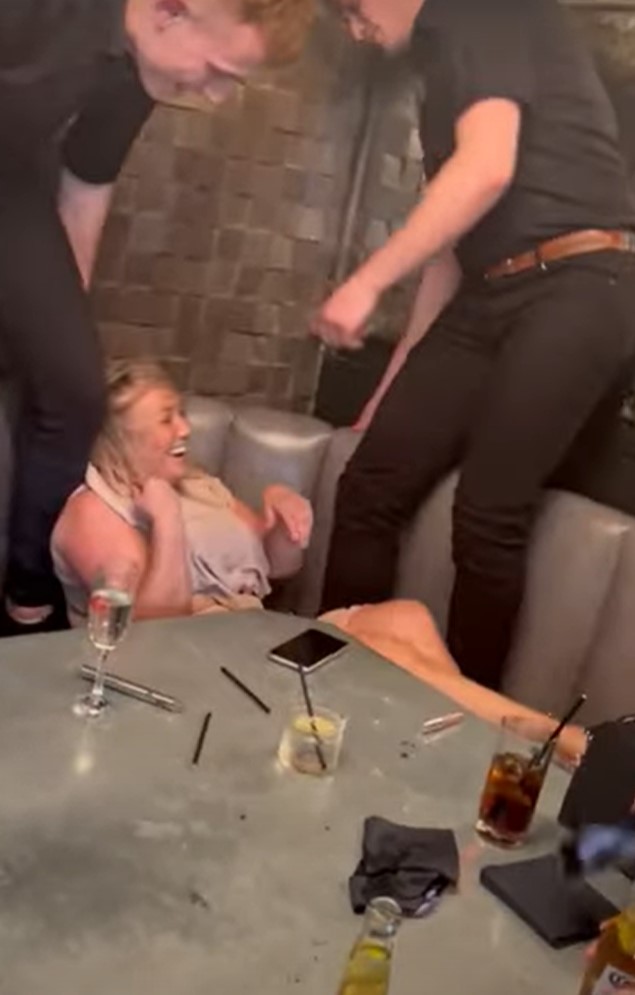 For some people, an event like this would have put a traumatic end to the lunch. Not Lindsay, though. Yeah, nah, she still had a blinder. “It was mortifying, but it didn’t ruin my night. Everyone knows that’s what I’m like anyway.”

Final thought: Yeah, this is bloody peak internet this one. Have a squiz of the footage and let us know which of your mates is the one most likely to do something like this. Tag ‘em in the comments section and see if you can shame ‘em with a story!

Just in case you missed it, here’s one of Ozzy’s latest commentary videos…Ozzy Man Reviews: Spready to the Gods: A Deep Dive