When we’re talking stereotypes about videogames, a pretty obvious one would see the parents having a crack at their ‘lazy’ kids and telling them to get off the screen, do some chores, and maybe take some fresh air. Funnily enough, stereotypes don’t always hold true. Yeah, nah, in this day and age, plenty of parents are pretty f**ken keen on gaming. One of those is Twitch streamer, Limmy. Have a look at what happened during a recent stream…

If you’re not sure who Limmy is, all you really need to know is that he’s a pretty well-known Scottish streamer, DJ, actor, comedian, and producer.

So, in fairness, he’s a pretty busy dude.

Unfortunately for him, his son isn’t so keen to see things his way. 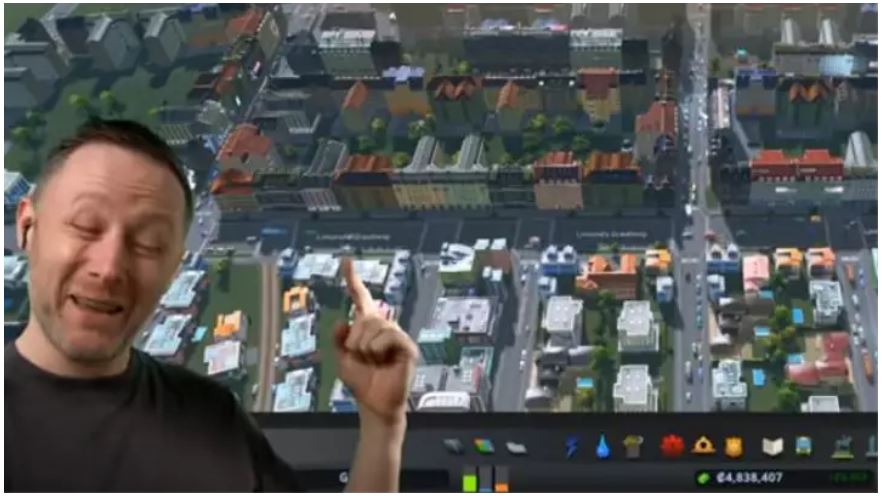 During a recent stream, Limmy was recording when a tiny voice comes drifting across the speakers. That voice belongs to Limmy’s kid, Daniel, and he’s had enough. “You need to stop streaming!” he says. “You’ve been on for almost half a day.”

It’s a lovely moment that sees the tides turned on that stereotype we spoke about earlier. Limmy, though, he’s not having it. Assuming the role of an angsty teen, he’s like, “Playing games is my job now and I’m doing it right now.” 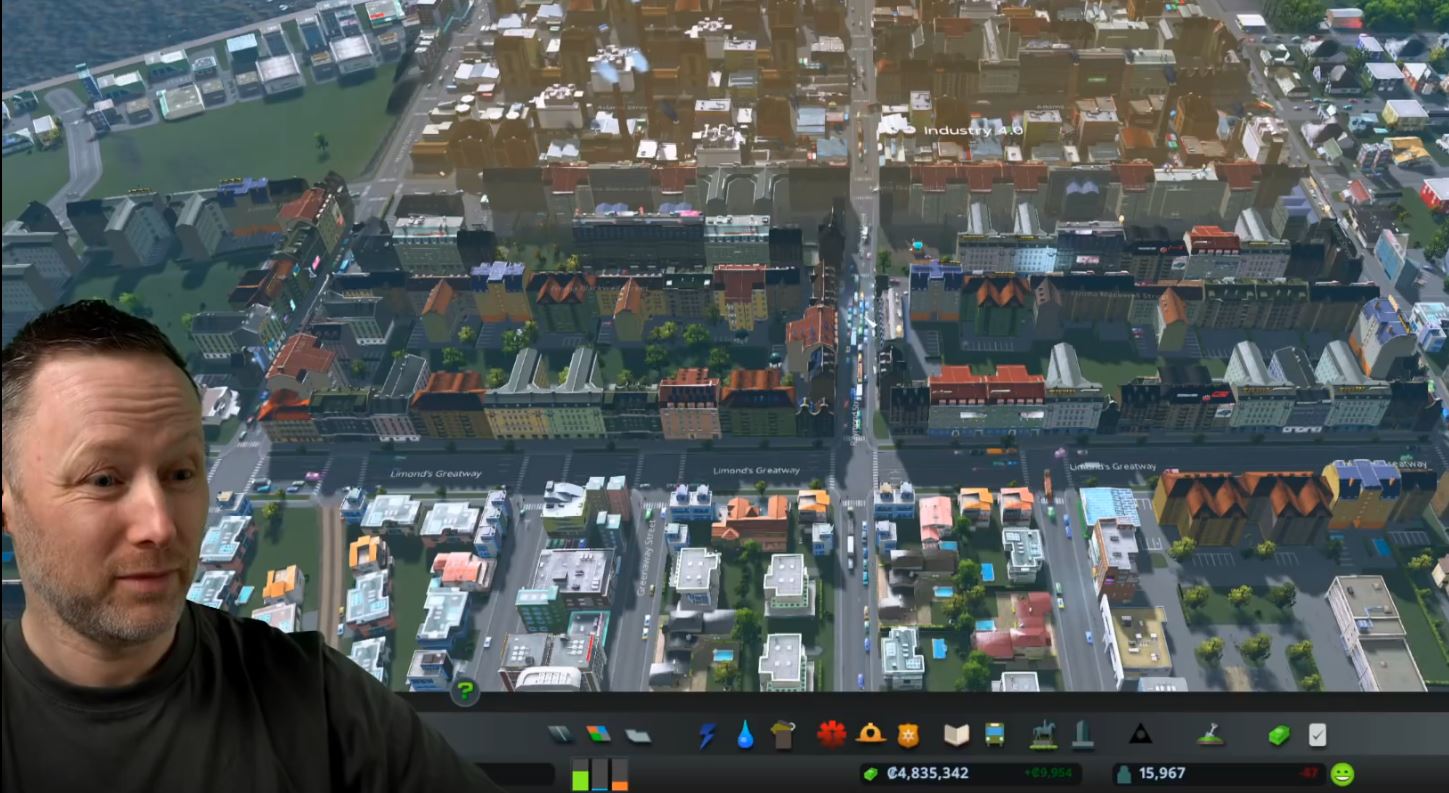 Daniel’s not gonna be rebuffed, though. He tells his old man he’s lazy and says, “I want to spend time with you.”