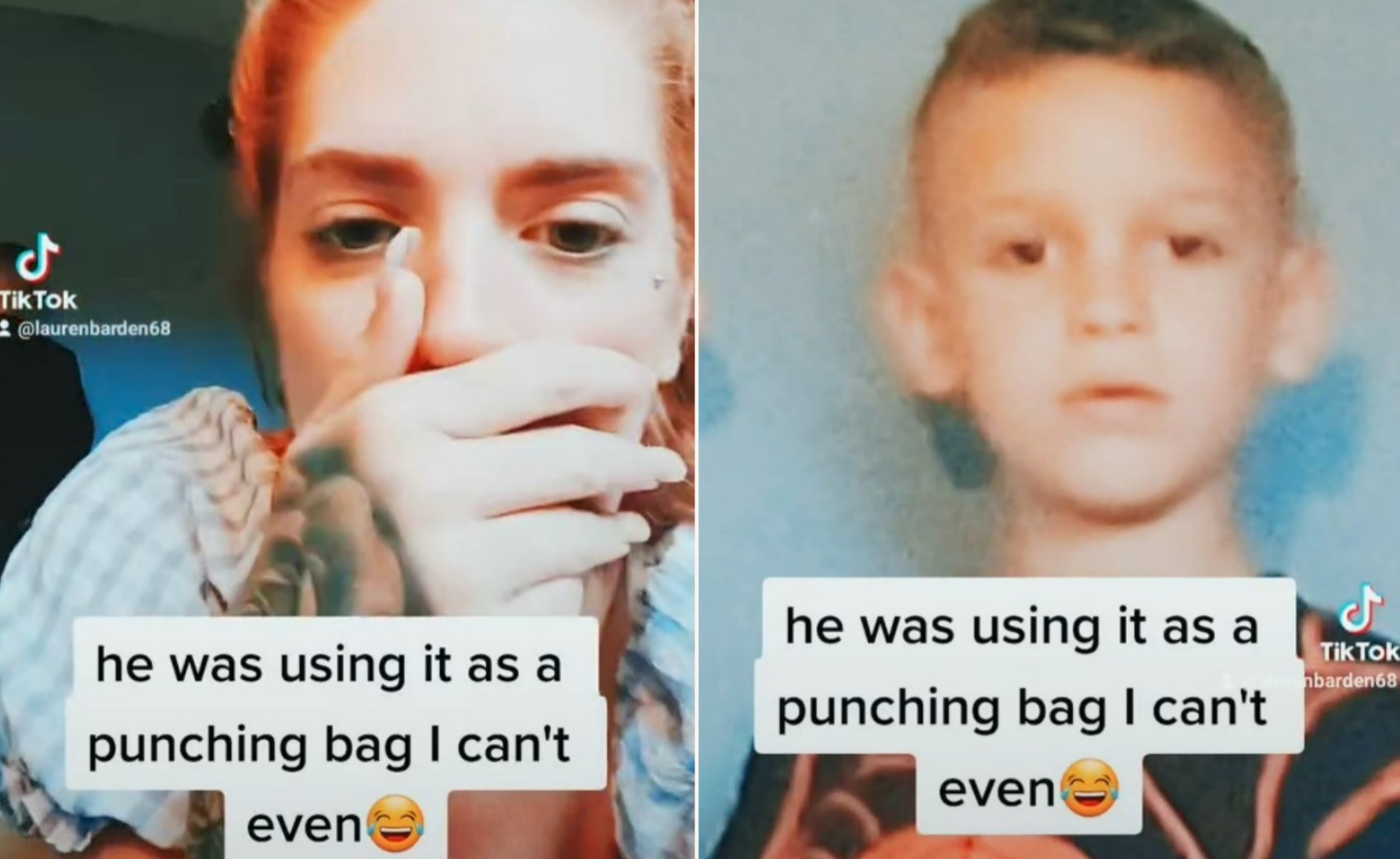 All right, for this one, we’re heading over to the UK. While most of the country is in deep mourning, life is going on for the nation’s youth, and that means they’re looking for ways to have a little fun, practice their mad boxing skills, and keep themselves in tip-top shape. 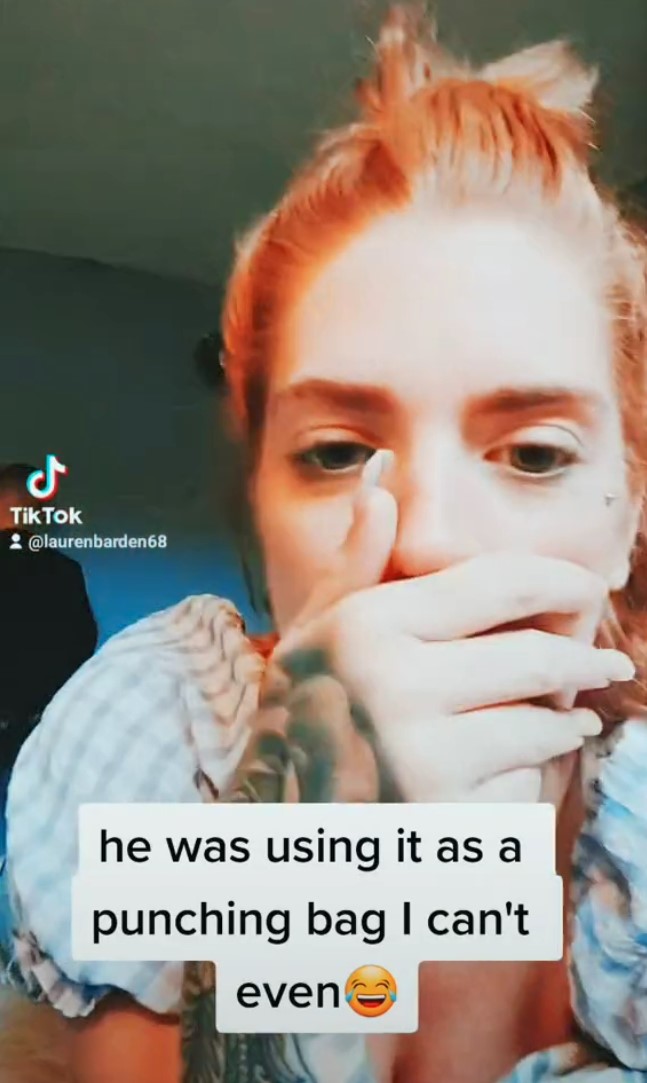 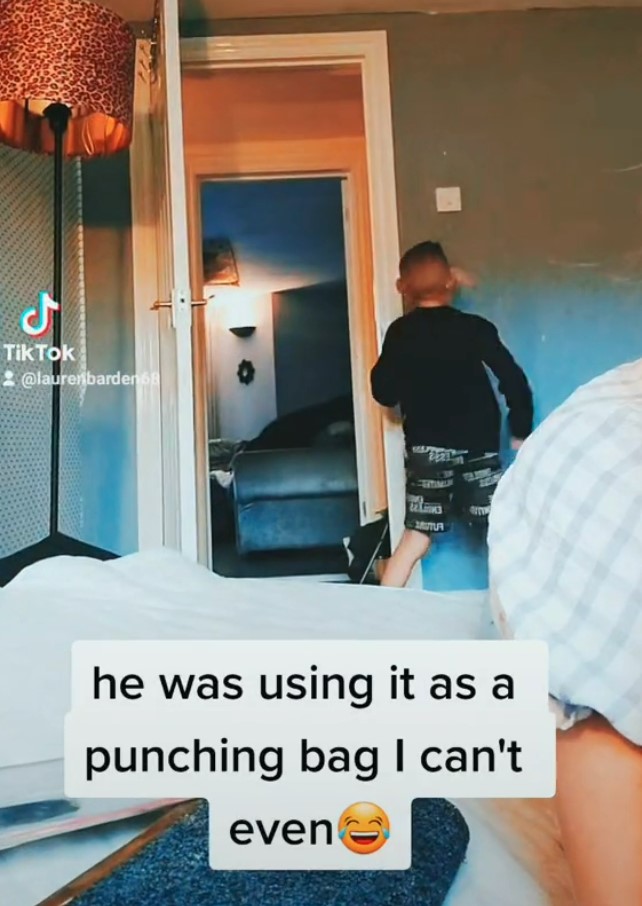 Lauren Bardon, his Mum, reckons she was mortified. She says, “I was so embarrassed and my jaw just dropped. He was ducking and everything. I was in shock!” In the video, she asks him what he’s doing, and then loses her s**t, clearly unable to help laughing at his actions.

“When I stopped recording, I took it off the wall and told him not to touch my things and put it away. He was so innocent and asked what it was. I told him it was a funny microphone for TikTok!” 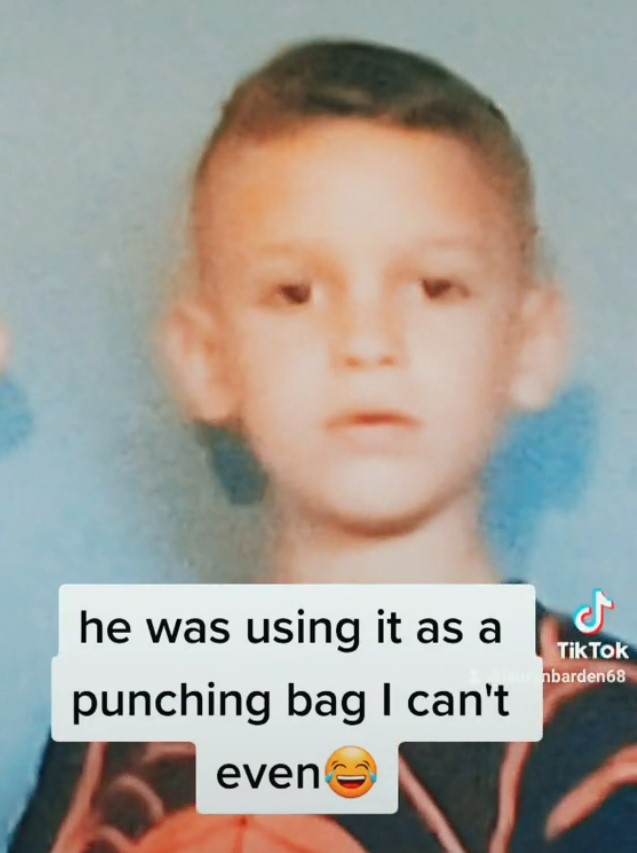 Final thought: All right, we’re gonna run the risk of getting a little too much info here, but what sort of stuff did you find under your parents’ bed when you were a kid. Anything like this? Let us know in the comments section.