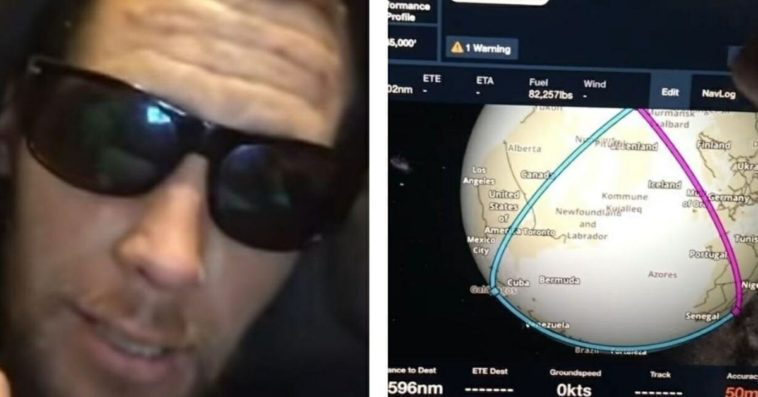 Flat Earther promises to pay $100,000 to anyone who proves Earth is round, instantly regrets it

Here at Ozzy Man Reviews, we  f**ken love flat-earthers. Before you go thinking we agree with the crazy b*stards though, let us explain, because, er, yeah, f**en nah, we think they’re full of sh*t too. It’s just that these silly pricks can’t help but make fools of themselves – and that’s always a recipe for entertainment. So when we heard a flat-earther had issued a challenge (with a $100,000 payout for anyone who could complete it), we loved it when we saw a dude just f**ken smashed the ‘impossible’ challenge to bits.

We’ll let you watch the video in detail down below, but we’ll give you some context to get you started. The flat-earther in question goes by the YouTube username of Flat Out Hero and he seems to be a…really, really cool guy. 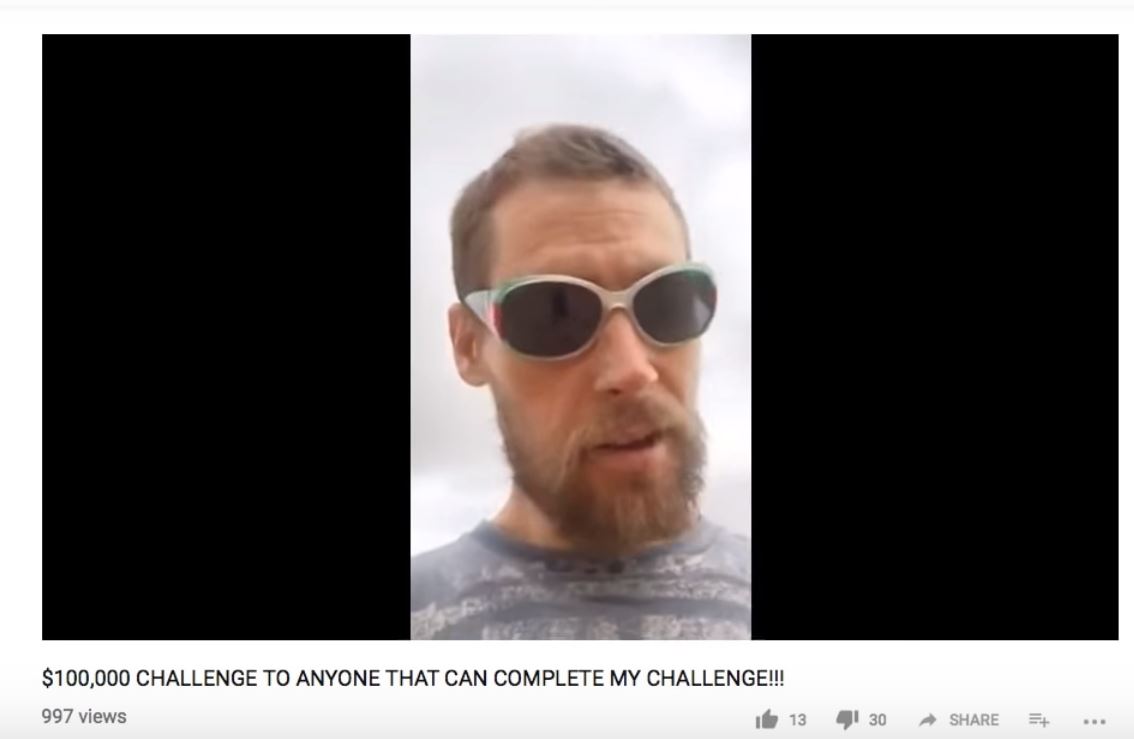 Anyway, the dude somehow had a brainwave while wearing his tinfoil hat, and he figured out a novel way to prove that the earth ‘isn’t actually a globe’. His challenge was to: 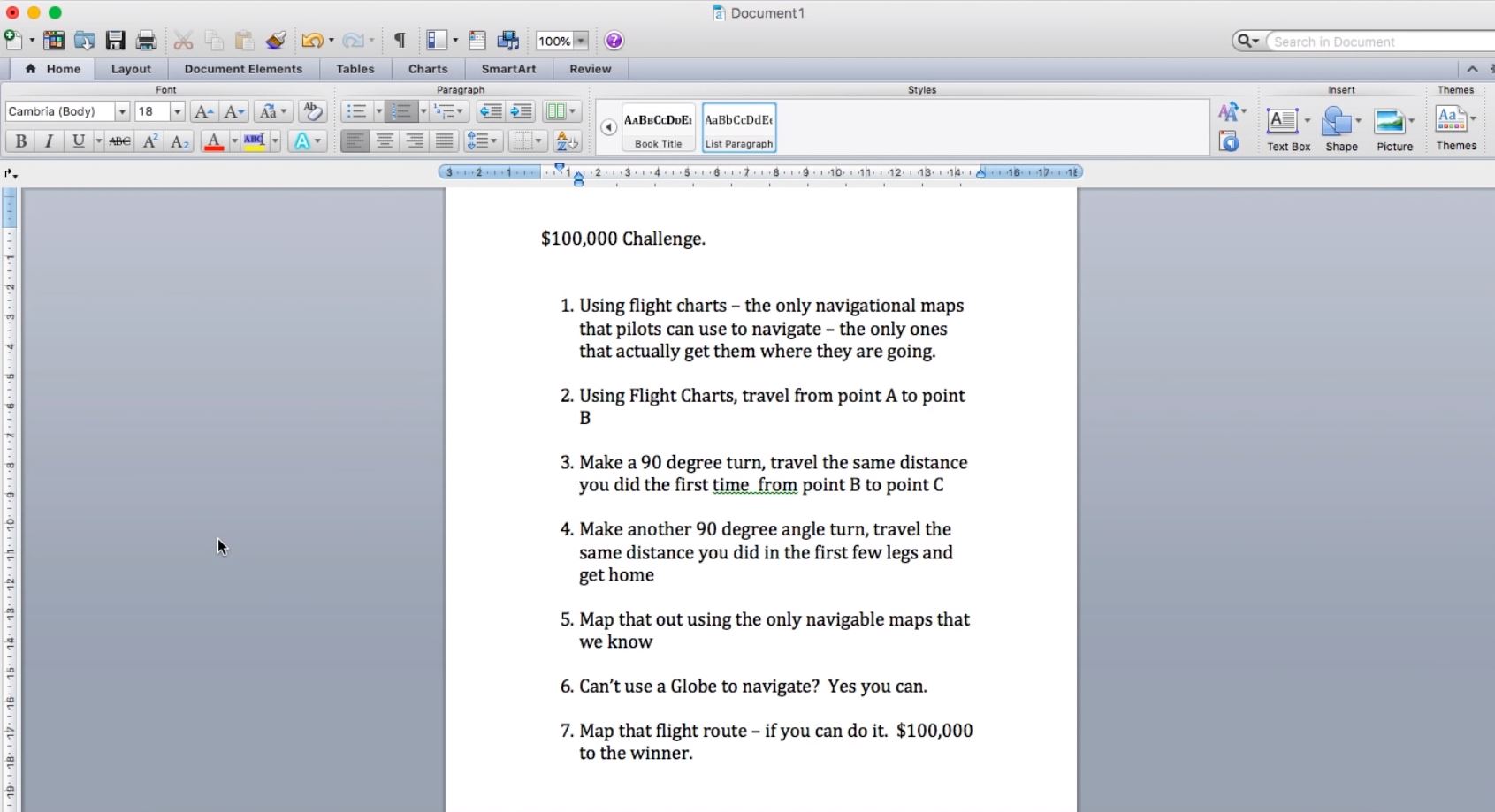 He insisted that anyone using flight charts wouldn’t be able to do this. Apparently, the logic is that flight charts are reliable for navigation, but a globe isn’t. We’re not even gonna debate that, we’re just gonna move on.

Enter Wolfie6020. Now, judging by all the flight apps on his iPad, this guy is pretty heavily involved in the aviation industry. He took one look at Flat Out Hero’s challenge and said, “yeah, nah, pay up, dickhead.” 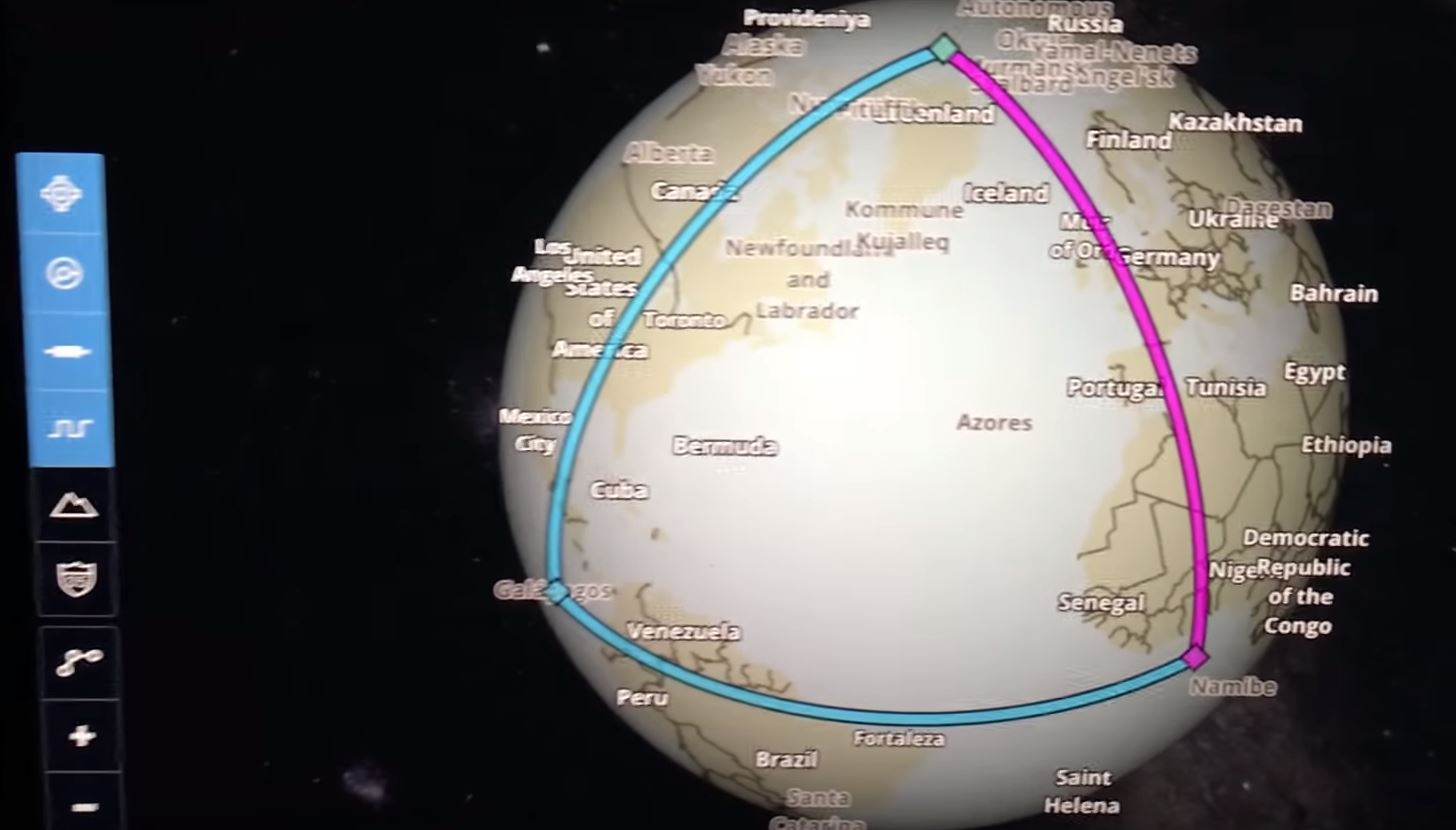 He’s got it all filmed here for you down below, but he’s essentially smashed the challenger back to the stone age where his ridiculous beliefs belong. He’s even offered to pay half the money to charity. What a f**ken legend.

Final thought: As we said before, flat-earthers are the gift that keeps on giving. Do yourself a favour and make sure you smack ‘em down whenever you see ‘em.

UPDATE: Flat Out Hero is now trying to talk his way out of being wrong, and he sounds pretty f**ken salty. We all know he won’t pay up, so there’s no point carrying on there, but when you’re wronger than a dingo’s donger, sometimes you’ve just got to put your hands up and admit it. There’s way more to this than you see here too, so if you want to go down the rabbit hole and have a laugh, you know where to go…