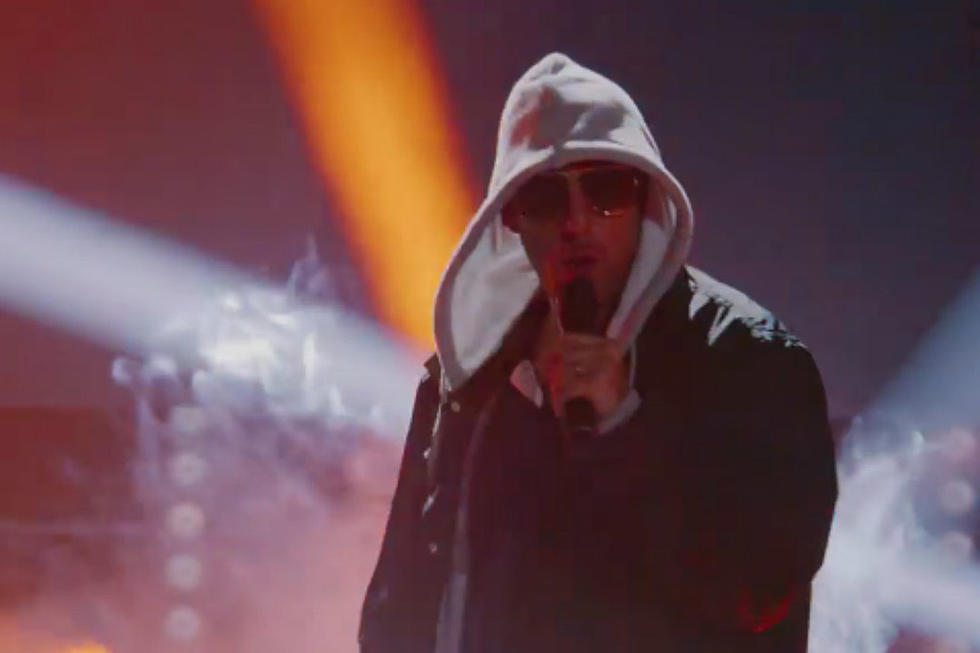 A lot’s been written and said about Adam Sandler in the years since he first bestowed classic comedies like Billy Madison and Happy Gilmore upon the world, and it seems the veteran comedian’s output is pretty divisive. You either think he’s a genius and master of the low-brow crowd pleaser, or you’re wrong and you think he’s not that funny. That’s okay though, we don’t have to agree on everything. Anyway, in his new Netflix show 100% Fresh, Sandler reprises one of the things that made him a star back in the day…the comedic song.

Deadset, if there’s one thing Sandler has had in his locker since his days on Saturday Night Live, it’s his ability to parody, satirise and otherwise cover songs. Sh*t, The Wedding Singer exists pretty much because of that fact – and if there’s one dude who can come close to an Axl Rose impression, it’s bloody Sandler. 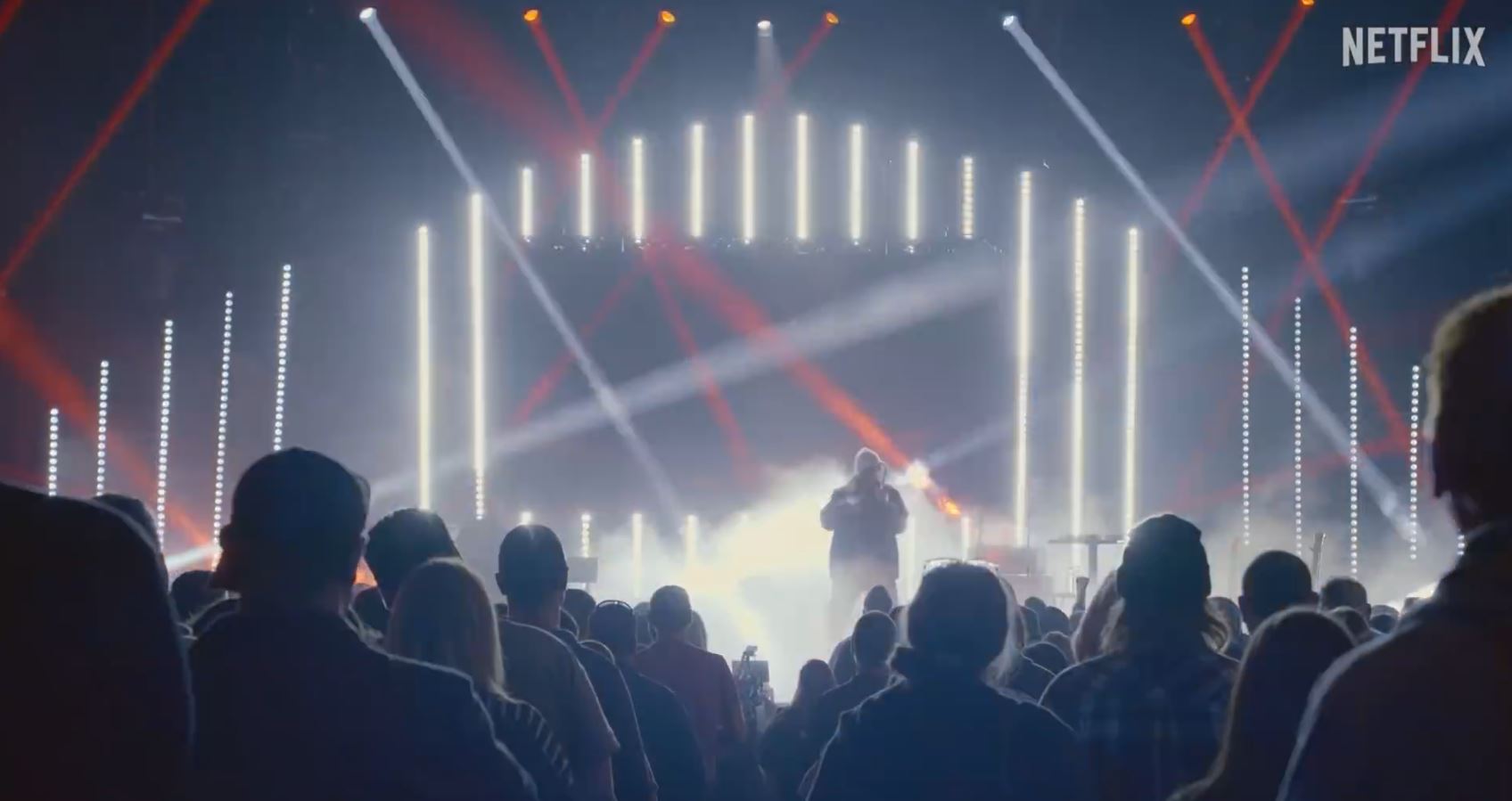 Anyway, time has passed since those early efforts and the music scene has changed. Yeah, nah, it’s largely sh*t now, but that’s all right. Sandler’s still getting his finger in that pie with a modern hip-hop style song called Phone, Wallet, Keys. It’s about – you guessed it – the man’s phone, wallet and keys. 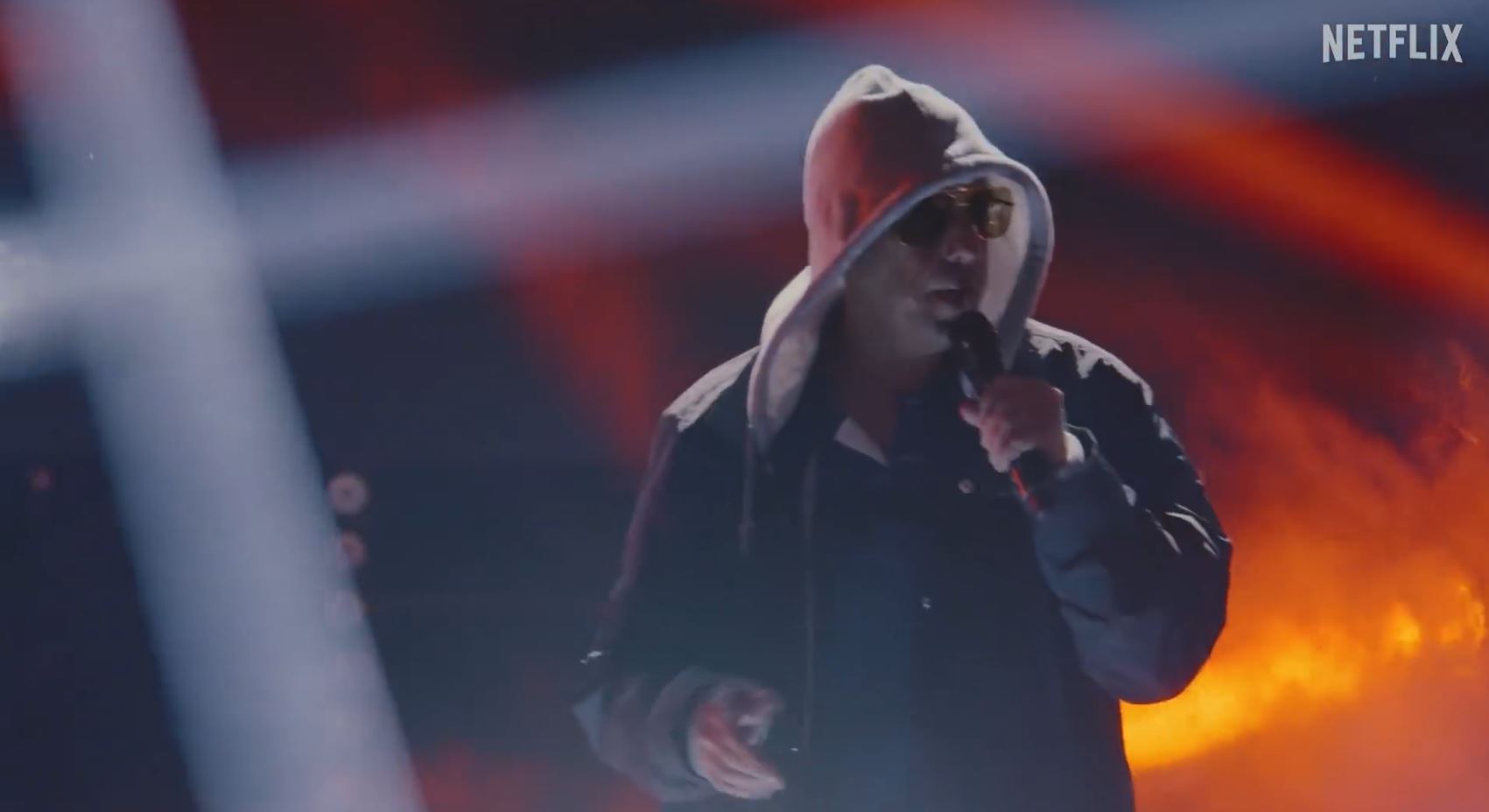 We all know how f**ken important those three items are to a man, and Sandler’s song has definitely got that covered. Of course, the guy wouldn’t be a comedian if he didn’t put a humorous spin on it, and he does that pretty bloody successfully. Best of all though, the more spins he puts on it, the better his parody gets.

Anyway, we won’t spoil it for you. Just have a listen and enjoy how easily Sandler parodies the current state of music with a silly little song that’d fit right in amongst large swathes of modern pop and hip hop. 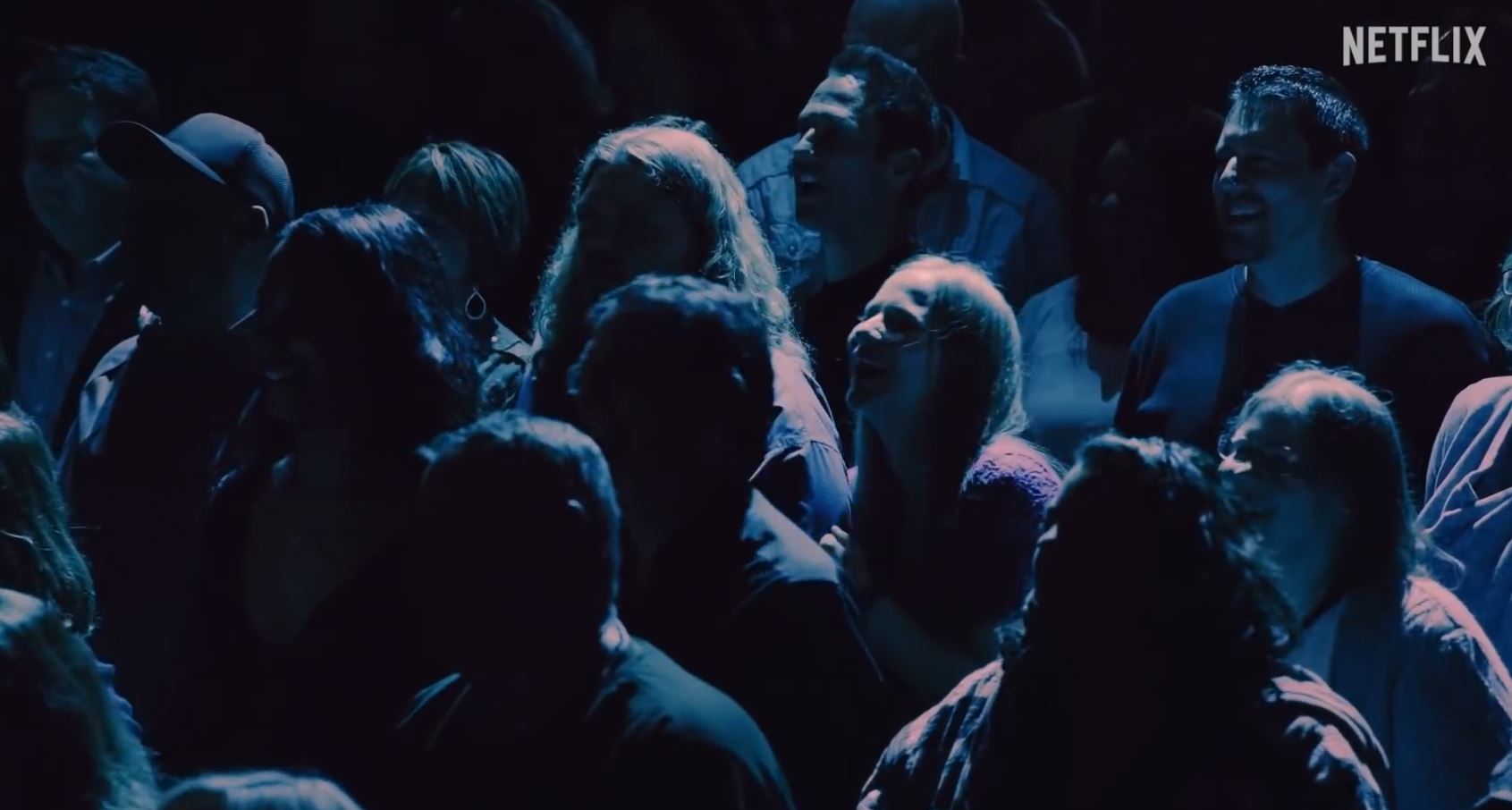 Final thought: It’s great to see Sandler getting back to his roots with a stand-up show and some musical numbers. F**ken good sh*t.