If you’re anything like us you probably remember wondering what it’d be like to fly a kite so f**ken well that you could get mad air from it. Typically, that s**t’s just a pipe-dream, but if a kite’s big enough, it’s something you can do. Of course, if that is your fancy, you’ll prepare for it, get some safety gear, and be readier than a randy rabbit when your moment comes. If you’re three years old and that s**t takes you by surprise, though, it’s pretty f**ken scary…

All of this brings us to Taiwan. In a freak kiting accident, a three-year-old girl became entangled in a huge f**ken kite’s tail and got dragged into the sky. Before you go on, we’ll let you know the kid is unharmed, but if you watch the video, you’re probably wondering how that’s possible. 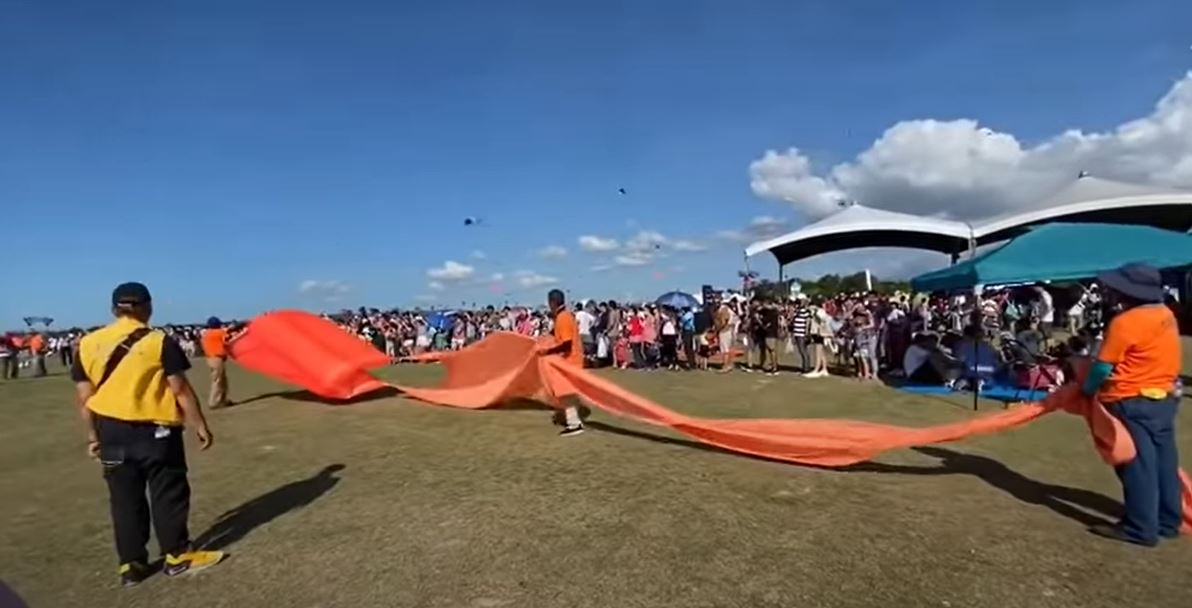 Yeah, nah, when the kite takes to the sky, dragging the little sheila along, it whips her around like a f**ken yo-yo. It all happened at a kite festival in the seaside town of Nanliao. 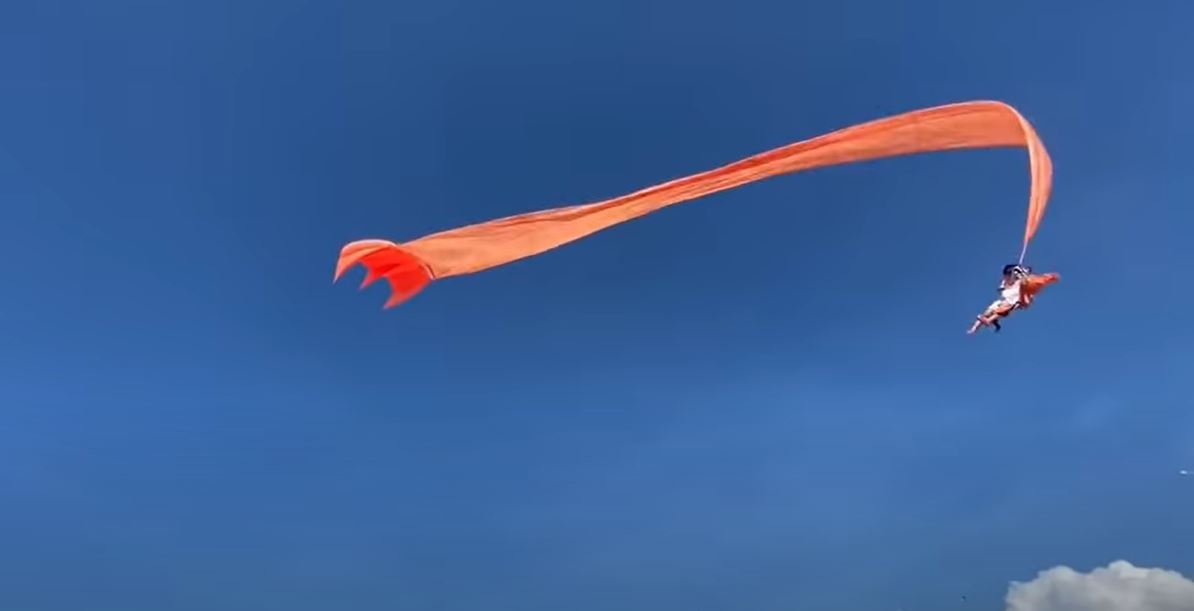 At the start of the vid, you’ll see workers struggling to get the kite into the air before they launch it to rapturous applause from spectators. And then the spectators realise the unnamed little sheila has become ensnared in the strings. 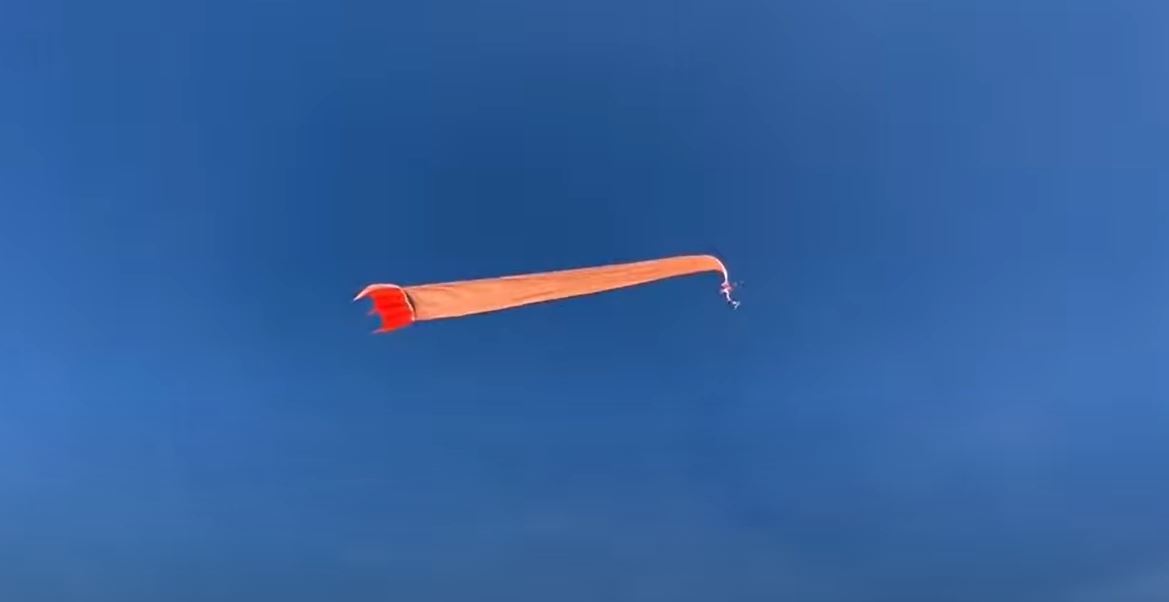 She’s thrashed around, and people are obviously fearing the worst. And let’s not bulls**t, she gets some serious air. If she’d fallen, she’d be in deep s**t. 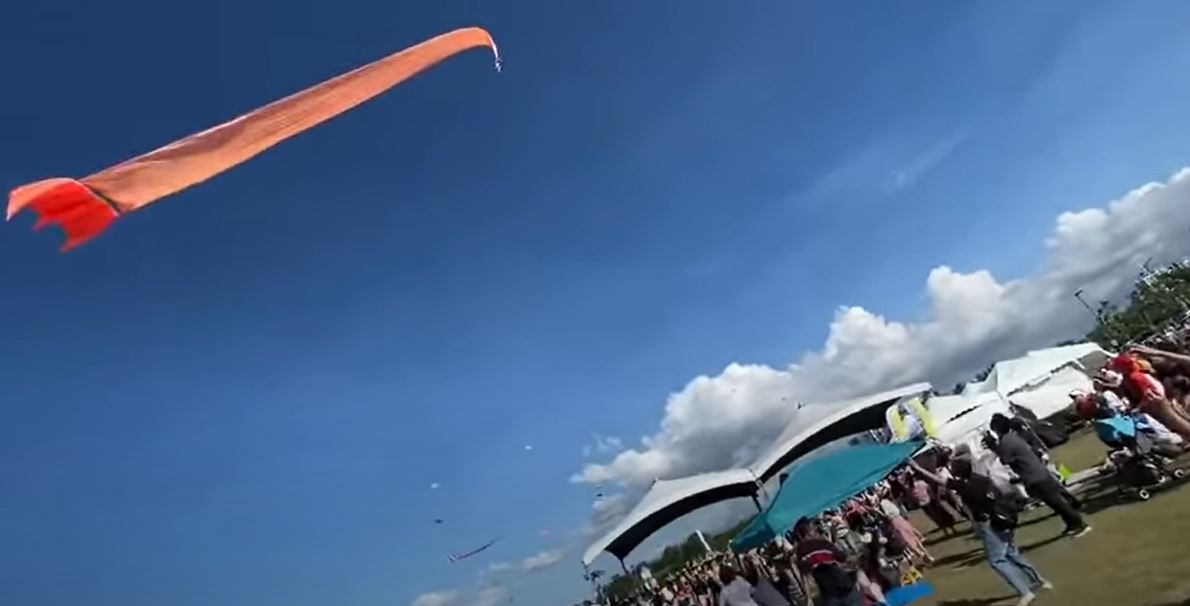 Fortunately for her, though, she’s rescued when the kite dangles her within the reach of spectators. The girl is, obviously, said to have been scared s**tless, but apart from a few scratches on her neck, she’s also said to be in good health. 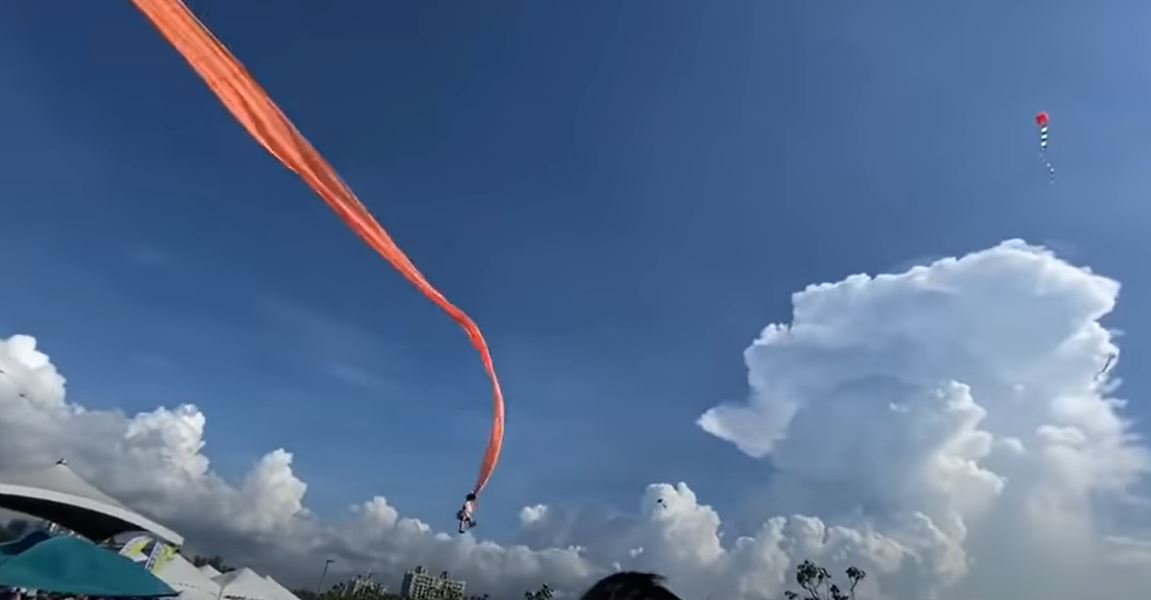 Talk about a lucky bugger.

Final thought: Yeah, nah, this is pretty f**ken hardcore, and we’re glad to hear the little lass is fine. If that was us, we’d have packed our dacks with some serious fear-porridge, so we can’t imagine what it would be like for a little whippersnapper. Anyway, give the vid a squiz and let us know what you reckon in the Facebook comments section.