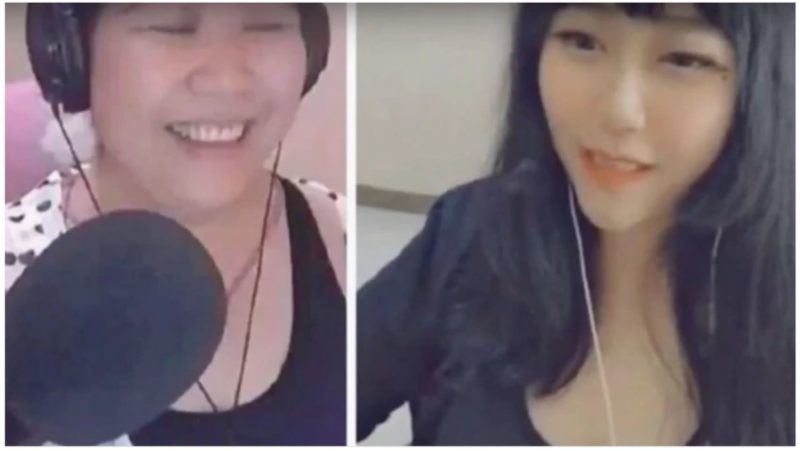 Man, the internet’s a bloody tricky place at times. One minute you think you’re talking to a Nigerian prince and the next, you’ve been bloody duped. By the same token, you might be talking to a ‘gorgeous sheila’ on Tinder only for your mates to reveal they’ve been pulling your proboscis by putting the gender-change filter on Baz and having him send you dirty texts. Of course, all of that pales in comparison to sending a ‘young’ lady thousands of dollars only to find out she’s an old duck with a filter of her own…

And that, right there, is exactly the predicament loads of Chinese blokes found themselves in recently. Deadset, a popular Chinese vlogger by the name of Your Highness Qiao Biluo was broadcasting live to her followers when the technology she uses to hide her true identity chucked a tanty and crashed.

Unbeknownst to her, the filter she used to make herself look like a young sheila had called it quits and she’d been broadcasting to the masses with her real face. If you think they stuck around, you’ve got another thing coming. Yeah, nah, they bailed in droves. 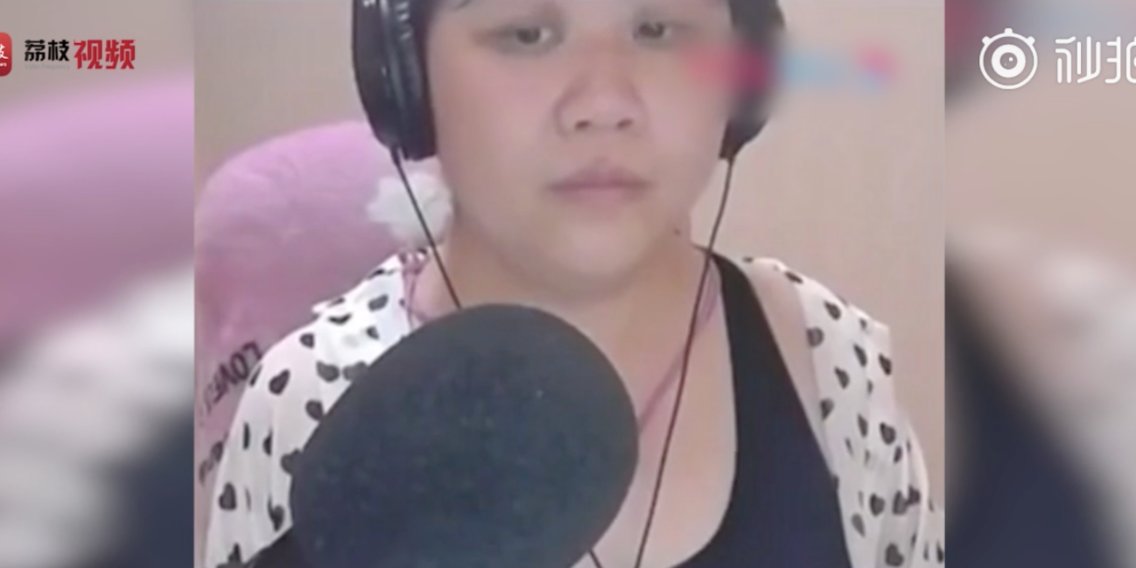 Making matters worse, the 58-year-old woman who’d been duping the thousands of Chinese ‘indoorsmen’ had previously been praised for her ‘sweet voice’ and ‘cute’ features. Some of these blokes had even donated more than 100,000 Yuan to her. That’s about $21,000 Ozzy Dollarydoos. Crikey!

However, despite the fact loads of her original followers have bailed with instant soft-ons and a newfound sense of cynicism, Qiao has picked up 650,000 new followers since the glitch burst bubbles. That’s led to Qiao claiming it was all a clever marketing ploy. 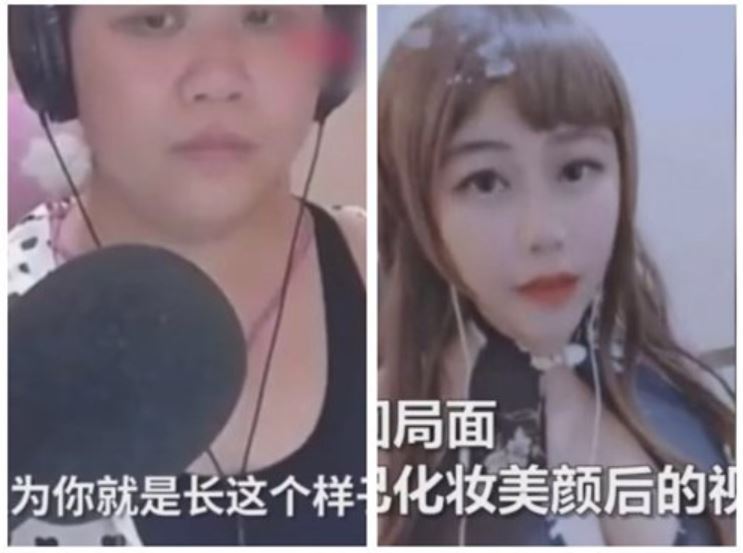 We’re not sure about the truth of that, but when pure fluke strikes, you’ve got to embrace it and ride the wave.

Final thought: What we’ve got here is another reminder to make like Fox Mulder and trust absolutely no one on the internet. Deadset, you never know when the camera’s gonna glitch out and just crush your fantasies.